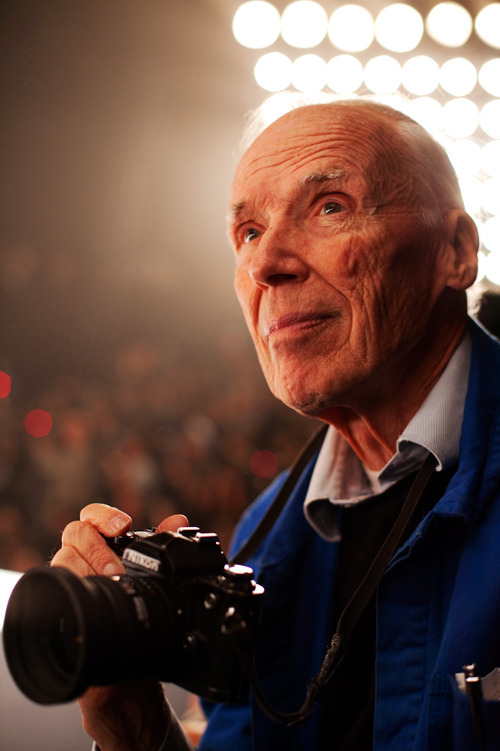 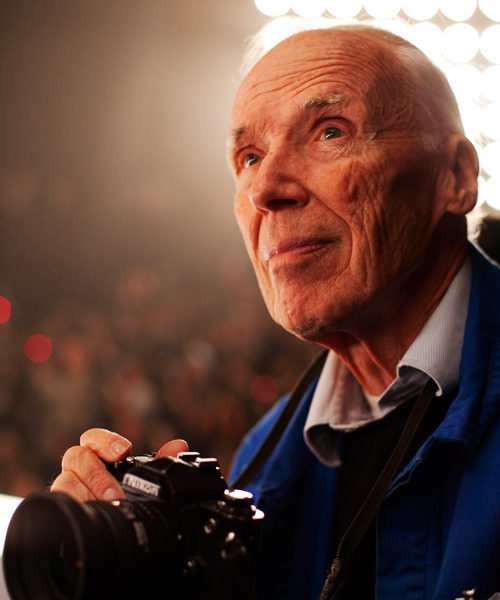 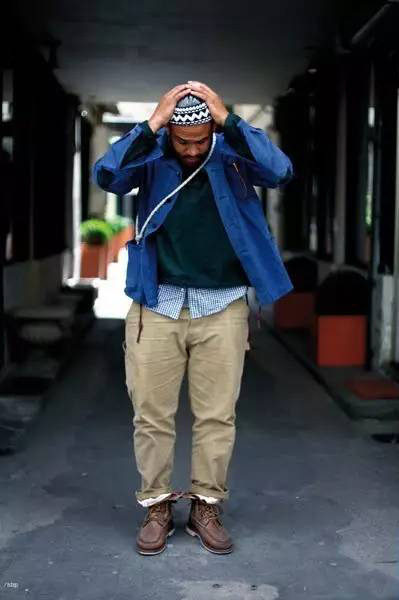 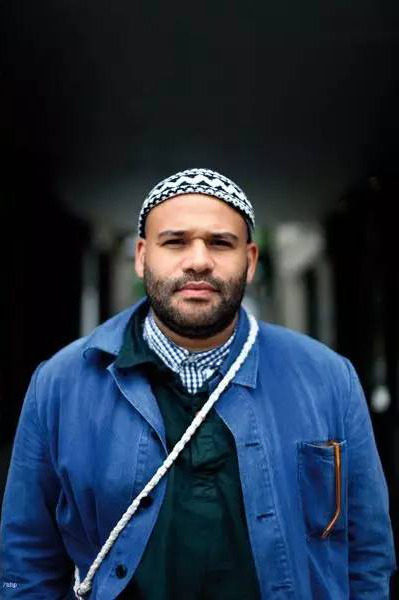 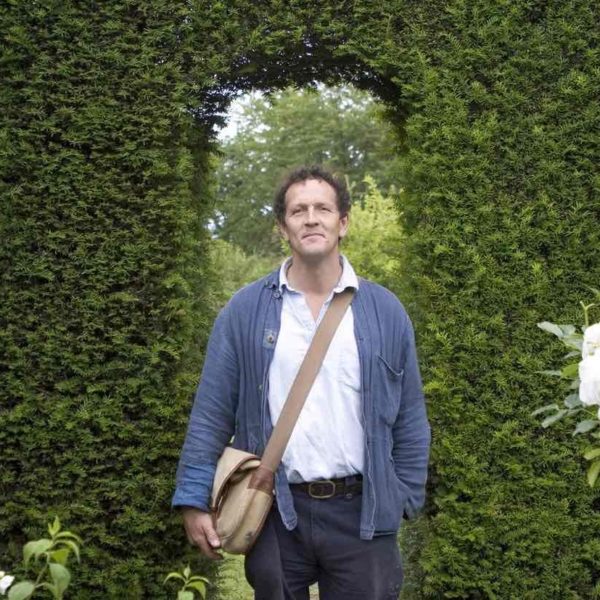 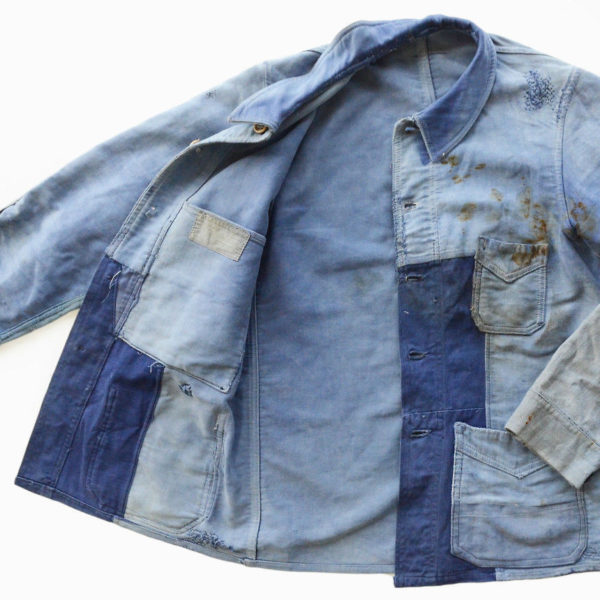 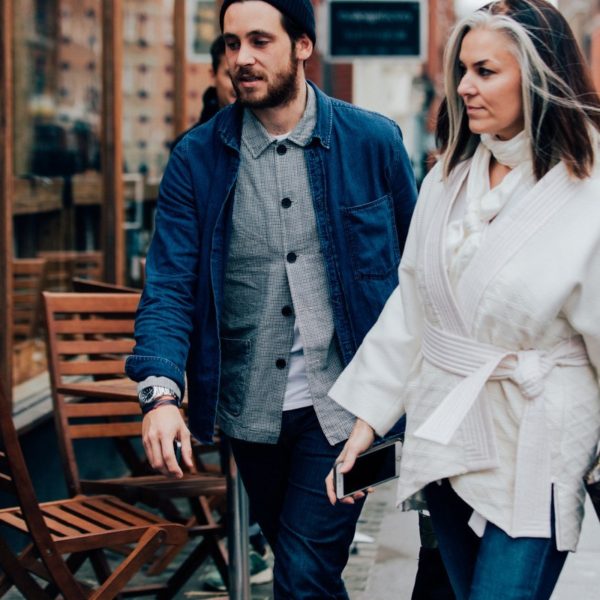 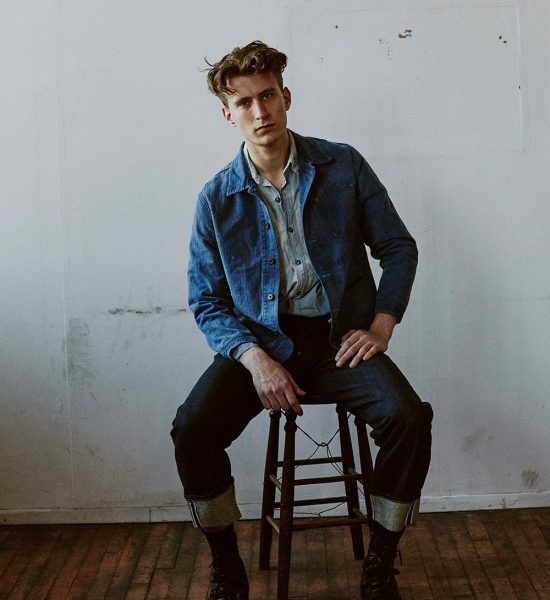 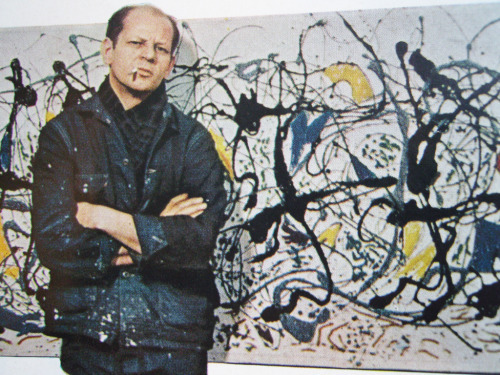 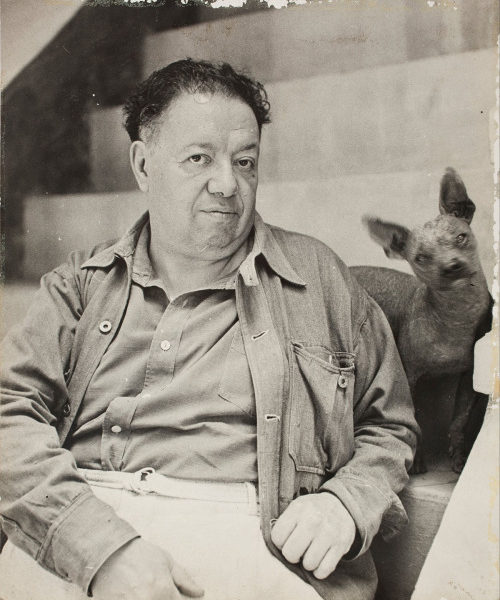 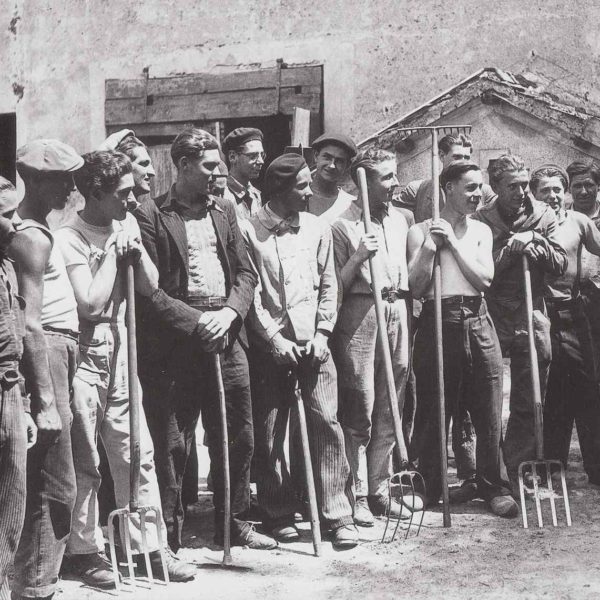 Finding good spring outerwear can be tough. On a hot day, you don’t want all the heavy materials and complicated constructions that make winter coats appealing, but with little more than a piece of cotton, it can be hard for a designer to produce something interesting. In the past, we’ve recommended safari and field jackets for warm days (and we still do). If you’re looking for another option this season, however, consider the French chore coat.

Every country has its own style of a workman’s jacket, but the French version is the most recognizable – thanks in part to the late, great Bill Cunningham, who wore his with straight-legged chinos, black sneakers, and white dress shirts. Cunningham made the workwear style part of his daily uniform as he bicycled through NYC, documenting the city’s best dressed people. As the story goes, he bought his at a French hardware store for just twenty bucks. You’d be hard pressed to find those kinds of prices these days, but they’re still reasonably affordable.

The best thing about the French chore coat is its simplicity. There’s no lining or structure inside, which makes it comfortable to wear on a warm day. And while some versions are made from moleskin, most are sewn together from cotton drill – a sturdy, dirt-resistant fabric that looks better with a bit of wear-and-tear. Add to that two big, patched hip pockets – sized large enough to carry a paperback book and a sandwich – and you have yourself a great piece of spring outerwear. Good for picnics, hanging out at cafes, and spring chores. If the coat gets dirty, just throw it in the wash.

You can find French chore coats almost anywhere these days. Heritage pieces can be picked up at Vetra, who was one of the original suppliers to French workers in the early 20th century. Supposedly, farmers and craftsmen wore the iconic royal blue version, while carpenters typically choose black. If you like Vetra, you may also want to look into other French manufacturers, such as Le Laboureur, Arpenteur, and Le Mont Saint Michel.

Naturally, fashion brands have jumped aboard with their models. 3sixteen makes a nice on out of sashiko fabric, which blends Japanese and French workwear traditions. Additionally, Old Town has one with a rounded collar; Knickerbocker Manufacturing Co. produces a few out of shuttle loomed cotton; and Aether has an updated, slightly tech-ish design.

The best ones, I think, are vintage – as old and faded as you can possibly find (see this one owned by Leslie Larson). Just do a search on Etsy or Google Shopping for “vintage French chore coat” and you’ll pull up dozens of options. You can also check out this eBay seller, who sells them for about $130 (just be sure to compare measurements, as these aren’t sized). Additionally, Sasaki-Yohinten remakes old French coats with patchwork and sashiko stitching, giving the pieces a Japanese boro look. They’re on break right now because of a recent fire, but they should be up and running again soon.

As for how to wear a French chore coat? Given the style’s simplicity, it helps to have something interesting going on elsewhere (unless you’re Bill Cunningham). Our friend Gerry wears a Vetra coat with a warm-weather scarf, which we think looks great. You can also pair it with a striped Breton shirt and some slim chinos. Given their rugged, workwear origins, French chore coats go naturally with denim and work boots, although I like the idea of wearing them in a softer manner. Think: loose, tapered pants and leather slip-ons. Something like an artist might wear in a studio (use Jackson Pollock and Diego Rivera above as style inspiration).

Lastly, don’t be afraid to play with proportions. These old workwear styles often look better when they have a slightly idiosyncratic fit (think: fuller through the body, slightly short in the sleeves; if you’re wearing boots, cuff the pants a little higher). Just don’t go too far. If the coat fits reasonably well, you can make it do double-duty as a mid-layer come fall.