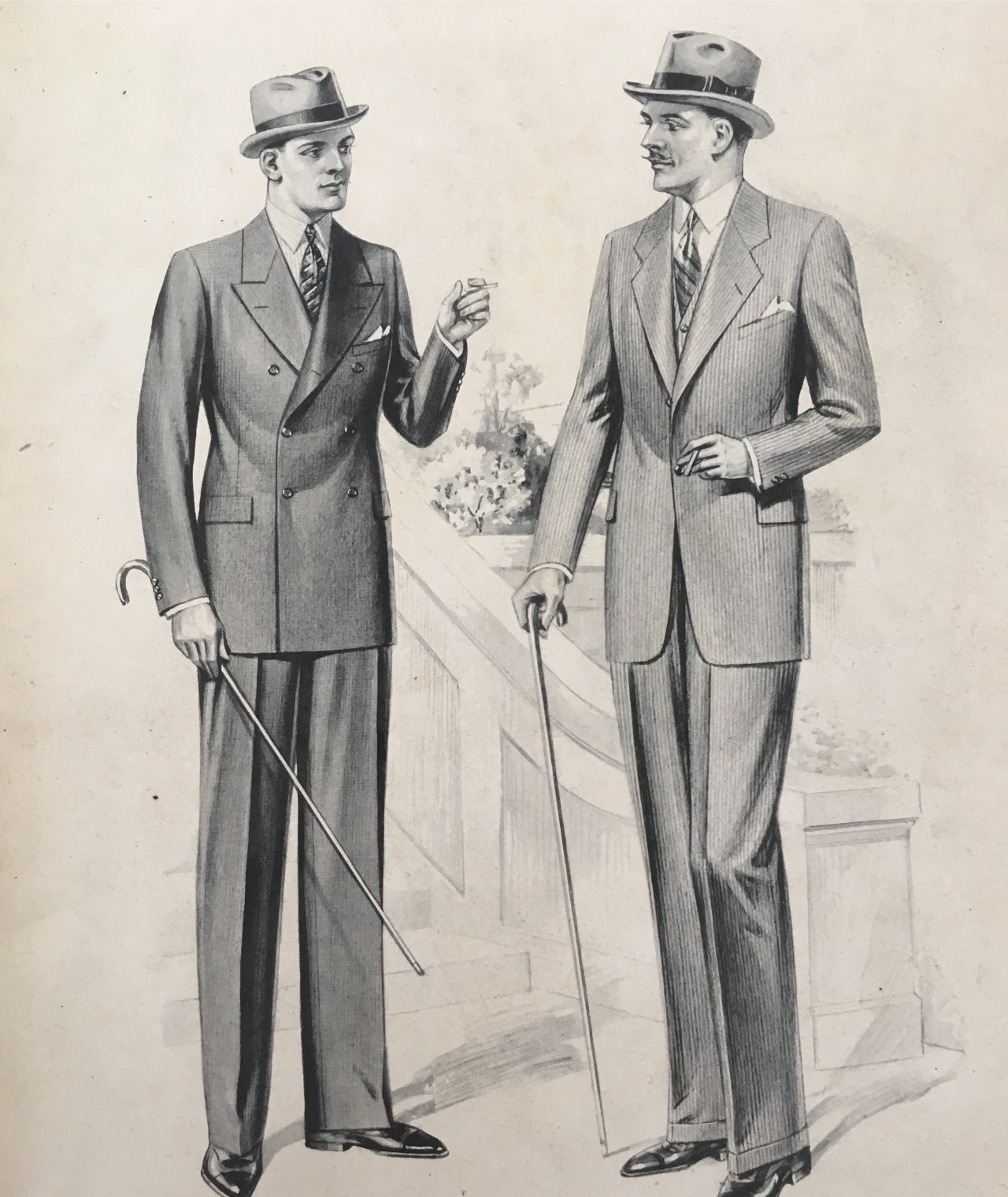 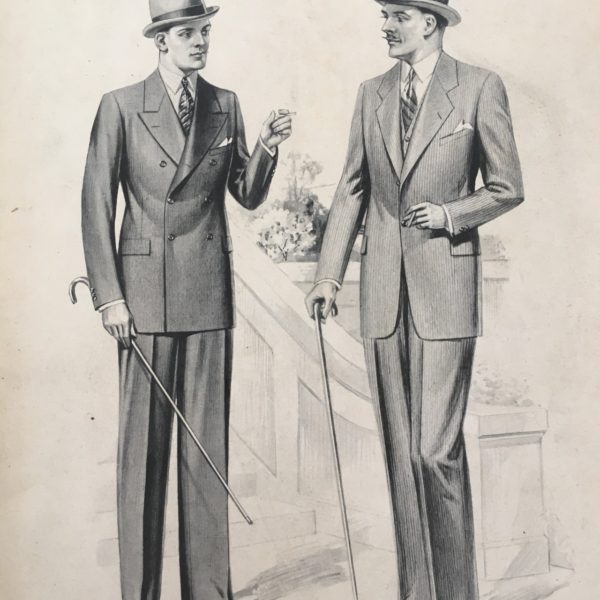 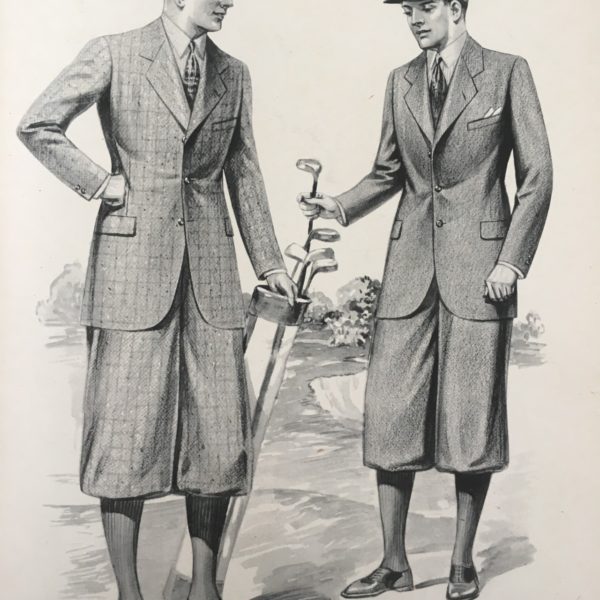 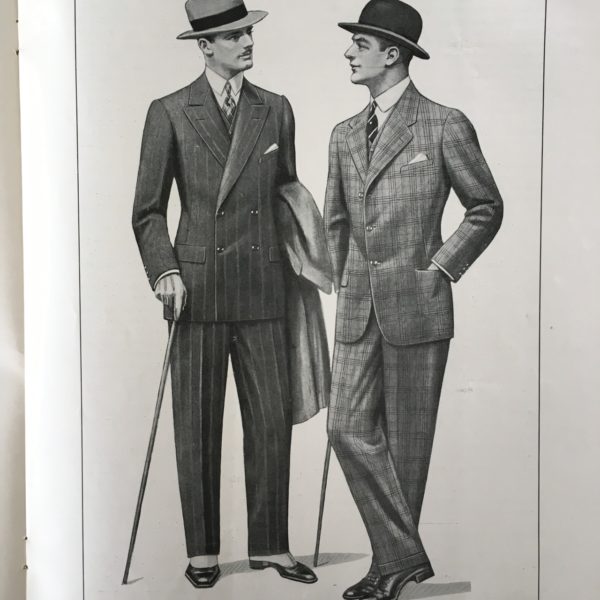 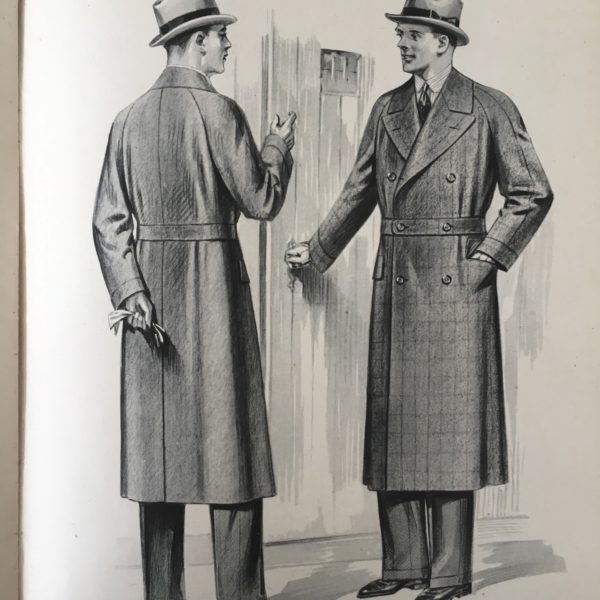 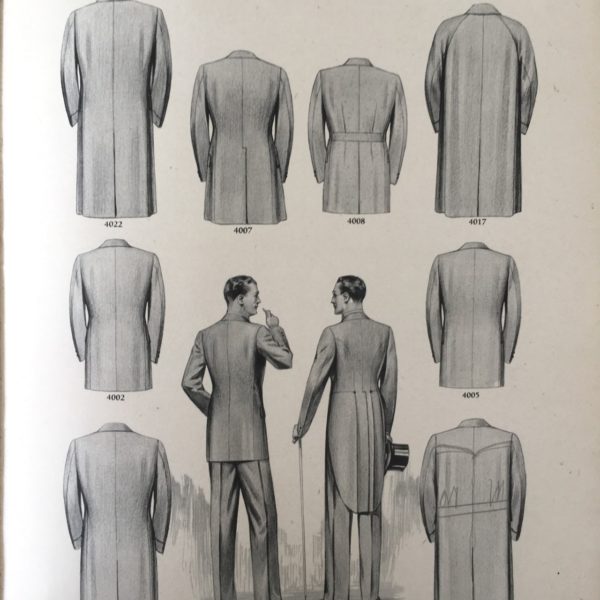 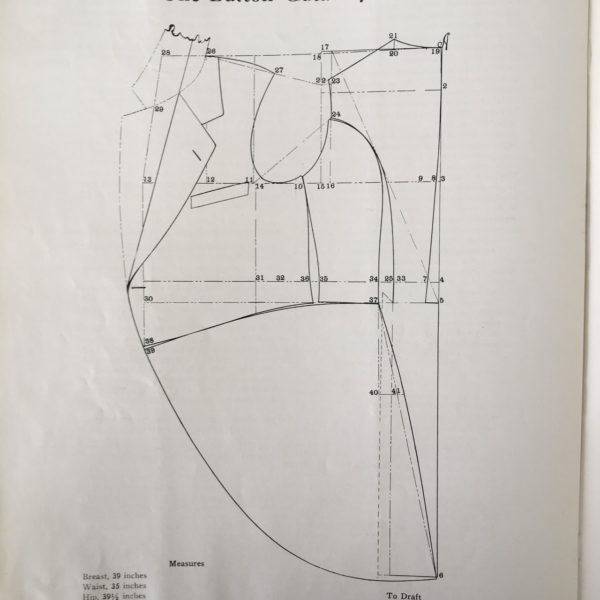 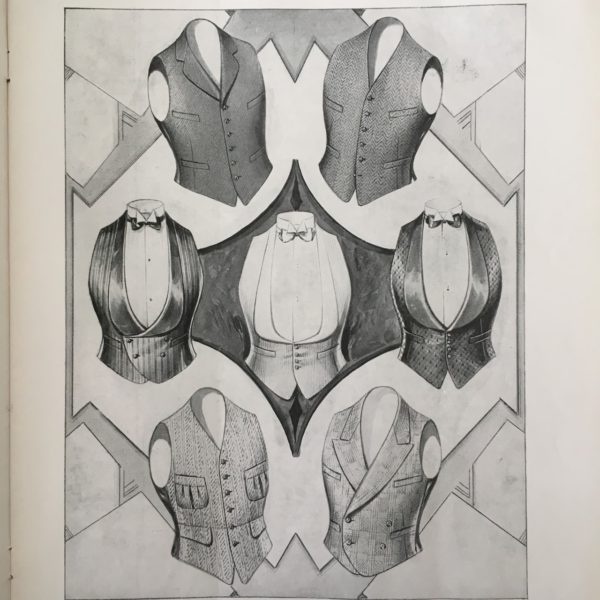 For guys who are into classic men’s clothing, the 1920s and ‘30s are often considered The Golden Age. It’s when many of the proportions for what we think of to be “classic” were originally set. Since then, designers and tailors have fiddled with the details – they made shorter “bumfreezer” jackets for British Mods in the ‘60s, then longer, looser fitting jackets for Italian tailoring fans in the ‘80s – but things always get pulled back to this equilibrium set about a hundred years ago.

A lot of what we have from that period are illustrations, not photos. Many of the popular ones were published in earlier issues of Esquire and Apparel Arts (the second being a trade publication that would later morph into GQ). Others can be found in brand catalogs, such as those from Brooks Brothers, LL Bean, and Hart Schaffner Marx. Pictured above are some pages from old tailoring magazines that really typify the gorgeousness of illustrations back then.

There are so many great details here: the cut of the double-breasted suit with Tautz lapels (notice how the notch goes horizontal, instead of peaking upwards). Or the classically cut, longer overcoats with belted waists. There are even a few drawings on how to draft a one-button cutaway coat (in case you need a new weekend DIY project).

If you want to see more photos, we’ll be publishing some from our collection of vintage catalogs on our Instagram account.