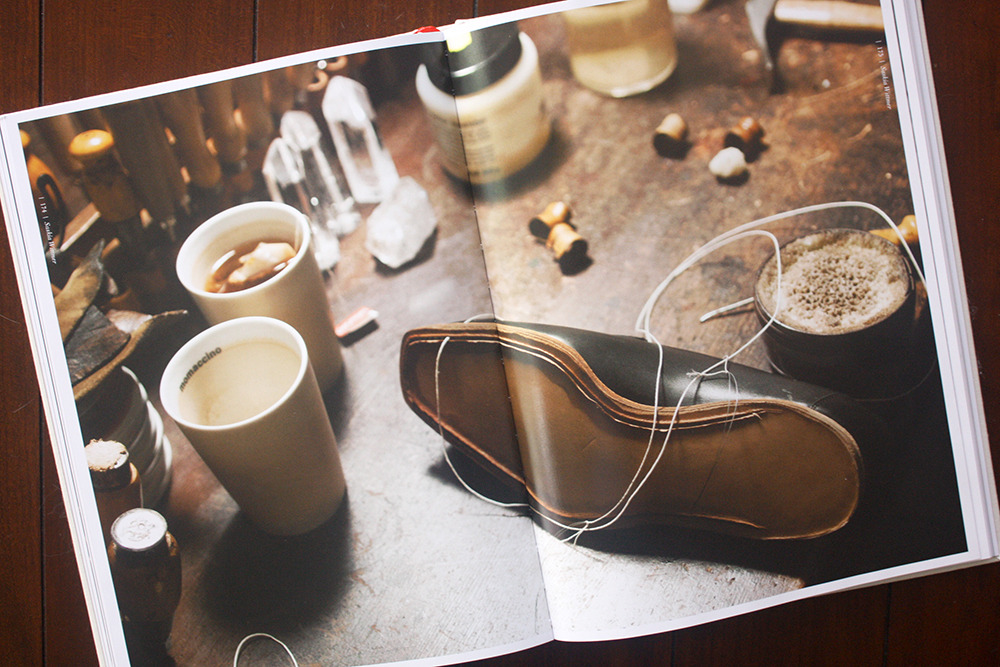 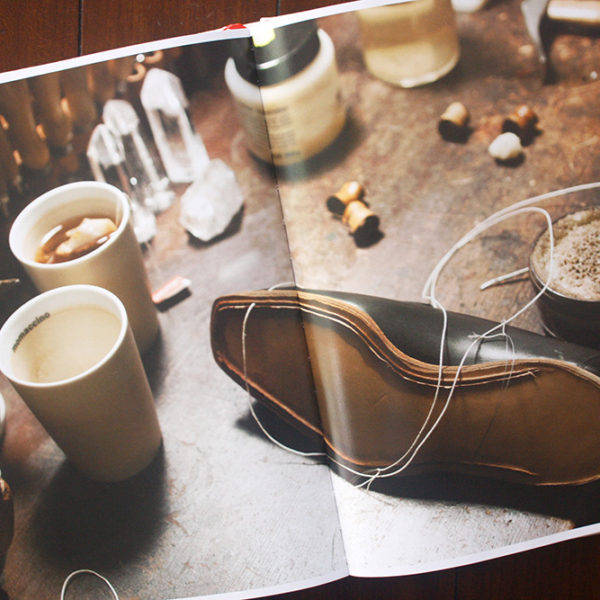 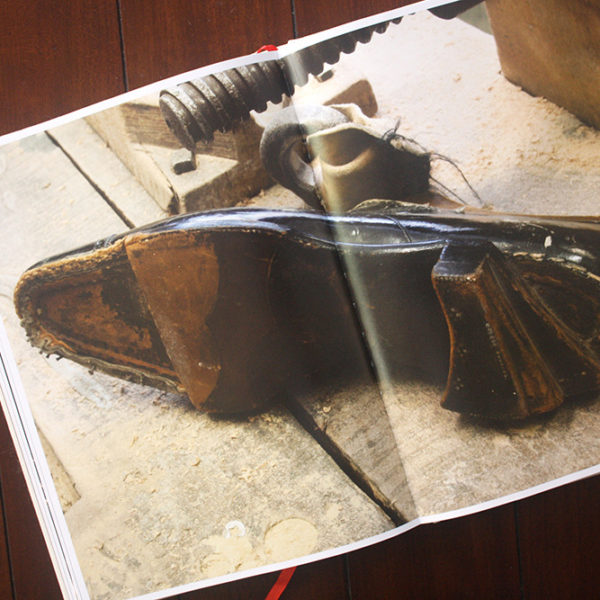 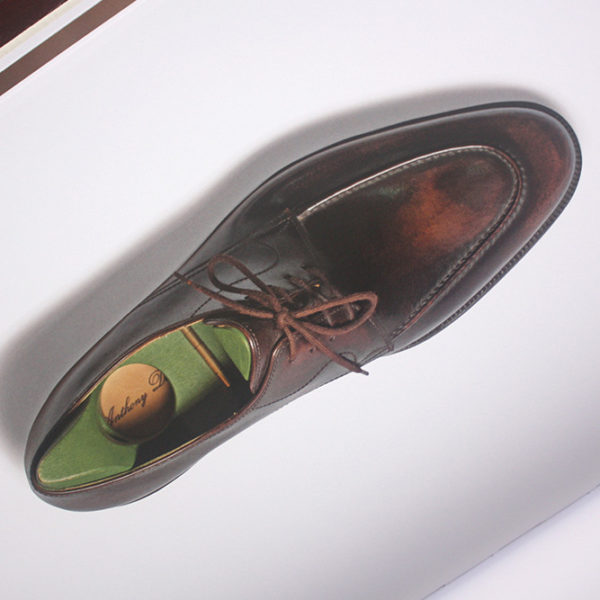 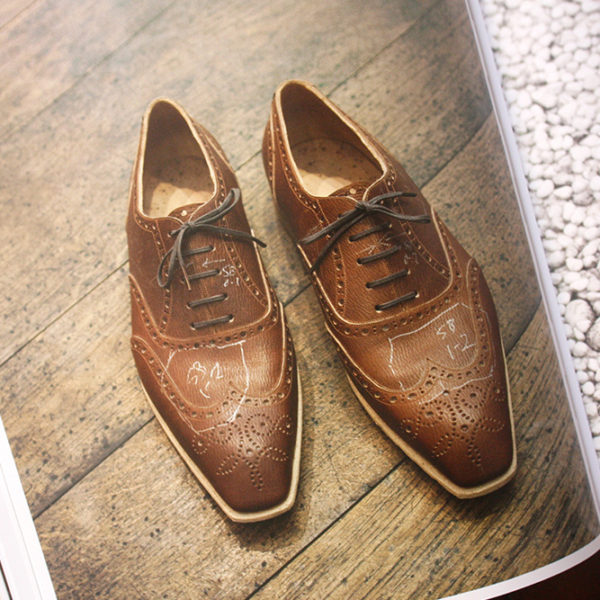 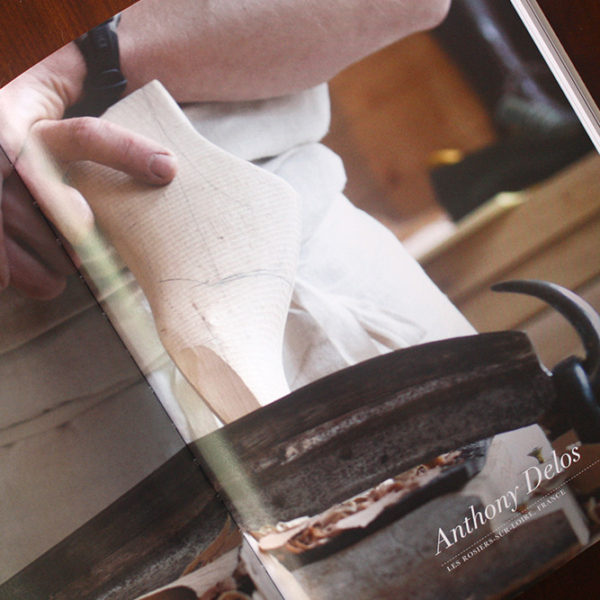 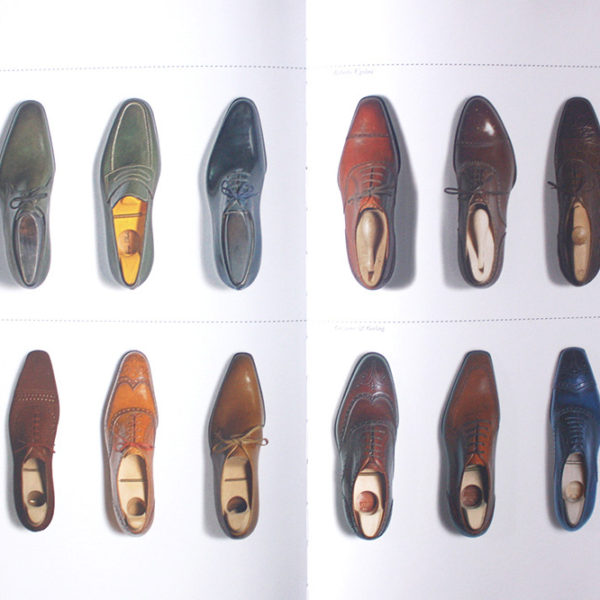 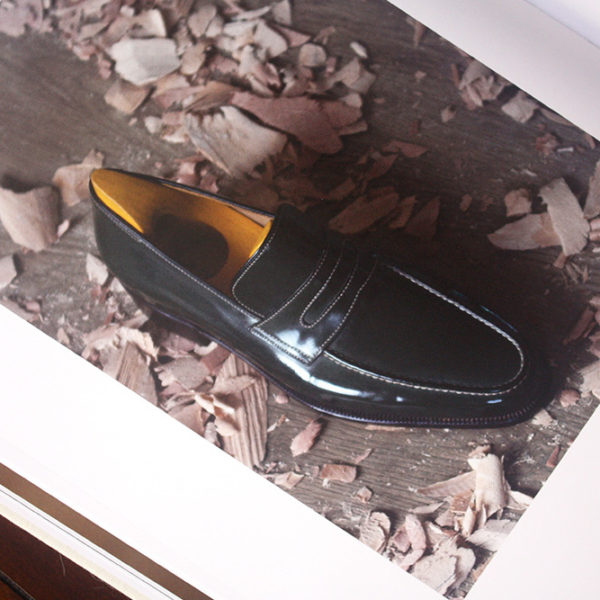 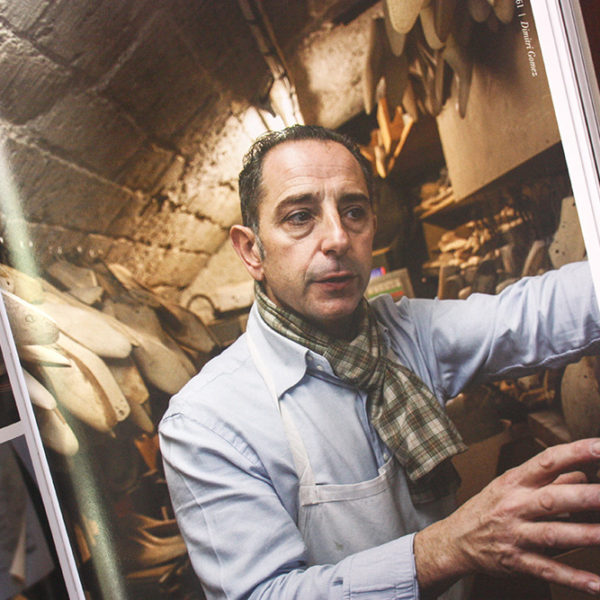 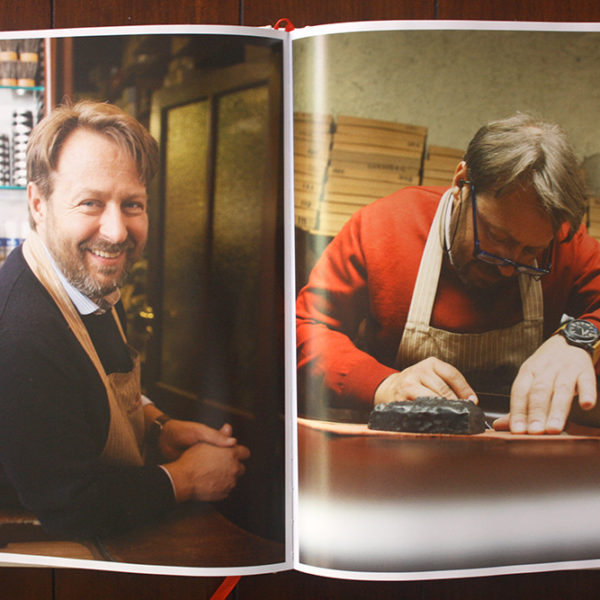 There are dozens of new books every year about men’s style, but few are worth buying. The problem is that the subject has been nearly trampled into the ground. If you’re looking to learn the basics of how to dress well, you can pick up Alan Flusser’s Dressing the Man for tailored clothing, then Esquire’s Handbook of Style for most everything else. If you’re interested in more niche subjects, there’s a ton of great literature – most of which was published years ago. I personally like books that explore the intersection between men’s dress and culture/ politics. If you do as well, I recommend Michael Zakin’s Ready-Made Democracy; Brent Shannon’s The Cut of His Coat; and Gilles Lipovetsky’s Empire of Fashion.

This year, however, has been surprisingly good for style books. Christopher Breward wrote a nice, concise history on the history of the suit – from its emergence in the 17th century with the rise of democracy to its current state with modern factory production. Then there’s David Coggins’s Men and Style, which sits on the opposite side of the spectrum. Instead of historical research, his book is more about personal memory. Coggins interviews men such as Bruce Pask, Nick Sullivan, and Bruce Boyer (plus dozens more) about how they dressed in college, what they remember of their fathers’ style, and their favorite acquisitions. A lighter read, but fun.

The one I like most this year, however, is Gary Tok’s Master Shoemakers, which is about the hidden world of bespoke shoemaking. For all the information out nowadays about Savile Row and custom clothes, there’s surprisingly little info about the world of high-end shoes outside of Lazslo Vass’s popular title, Handmade Shoes for Men (published ten years ago). Those interested in bespoke shoes are usually left with having to scour the internet for information or digging up special issues of Japanese magazines.

Master Shoemakers is a look at eleven world-class artisans in Western Europe – from large firms such as John Lobb Bootmakers and GJ Cleverley to one-man shops such as Anthony Delos (now at Berluti), Stefano Bemer (sadly now passed away), and Benjamin Klemann. Gary spent the last five years traveling through Europe to interview these shoemakers and take photographs of their work. The result is a wonderful 250+ page book on a subject that’s been rarely documented.

Each of the eleven profiles features a two-page write-up. In the one for Delos, for example, Gary writes about how he carves his lasts out of larger blocks of wood, which is rare in this trade. Many shoemakers do what’s called a “fitted up” last, where they buy existing Springline forms and “build up” areas where needed. Carving down larger blocks of wood is a much older technique, but requires the shoemaker to know how to operate a large swing blade.

The profiles aren’t necessarily about the technicalities of how shoes are made, however. They’re more about the shoemakers themselves – their histories, views, and what they go through in a day. Saskia Wittmer, for example, is one of the few women in this industry. She learned her trade from Benjamin Klemann, who in turn learned his trade at John Lobb. Connections like that help you see some of the similarities between each maker’s work.

The thing I love most about the book are the photos. Simply put: there are just so many damn wonderful shoes here. Beautifully proportioned, unique, and tasteful designs, done in handsomely polished, fine grained leathers. There are even some shots of archival shoes from the legendary Nikolaus Tuczek, an early- to mid-century shoemaker who left an important mark on the world of shoe design.

Who would love this book? Certainly anyone who commissions bespoke shoes, but that’s a small world. I would add to that anyone who likes classic men’s footwear and handmade craft. There isn’t a photo in here that doesn’t make you appreciate your own dress shoes a little more, and maybe dream of stepping inside one of these dusty workshops. The downside: Master Shoemakers is expensive at $125, but it’s also genuinely special. The large color prints are a joy to flip through and only a limited 3,000 books were made.

Readers interested in the book can find it at select retailers, including The Hanger Project, The Armoury, Bryceland’s, Brio, Skoaktiebolaget, Double Monk, LeatherSoul, and Vanda Fine Clothing. You can also find Master Shoemakers on Instagram.