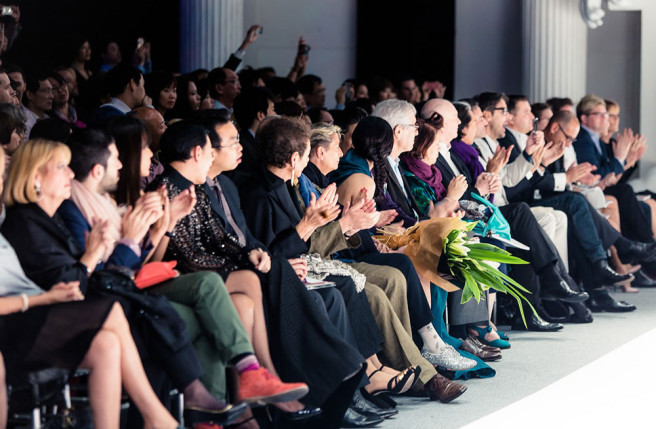 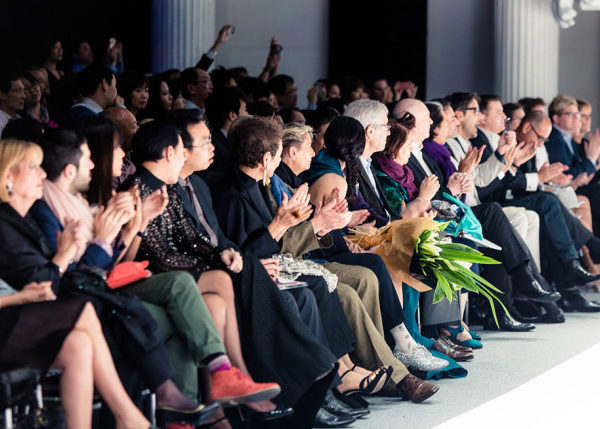 Jason Dike’s op-ed today in Business of Fashion is interesting. It’s about designer fashion mostly, but the idea here applies much more broadly. I wouldn’t consider myself a fashion writer, but I’ve written for a number of style sections in newspapers and magazines, as well as a couple of dedicated fashion publications. It’s amazing how the influence of advertisers can sneakily make its way into editorial content. I’ll save those horror stories for another day, but suffice to say, I’m rather proud to write for Put This On, where I can genuinely say this sort of thing doesn’t happen.

Cathy Horyn’s retirement has reignited the debate about the state of fashion criticism. It’s been asked whether her departure from her post at The New York Times spells the end of honest critique. But this has always been a rather simplistic argument. The issue isn’t what Cathy Horyn’s departure means for fashion, but whether the current media environment can produce another critic of Horyn’s ilk.

Several of fashion’s most independent, well-versed, fearless and knowledgeable critics got their start working at local and regional newspapers. Horyn worked at Detroit News for four years. Robin Givhan started at the Detroit Free Press, where she worked for seven years. Lynn Yaeger worked at The Village Voice for three decades.

Why is this important?

Because young writers working at these kinds of papers were able to learn their trade from experienced journalists and, critically, write in the context of a business that wasn’t totally reliant on fashion advertising for income. But with these kinds of outlets either shrinking, disappearing or slashing budgets, there is a chasm where this important stepping stone once was.

That doesn’t mean that the world is devoid of media outlets for fashion coverage. Quite the opposite. But most fashion outlets are visually driven and depend on fashion advertising for their survival. Thus, it’s bad business to publish anything negative about an advertiser or potential advertiser, leaving very little room for honest critique.

As the interconnectedness of the web brings content and commerce closer together, online stores have begun investing significant sums of money in creating well-written editorial. But a shop is essentially there to sell product, so real critique is out of the question.

You can read the whole article here.

So much of what passes for fashion media these days is little more than a thinly masked advertorials. That includes many blogs, where affiliate links, referral links, free products, and cozy relationships between bloggers and brands have ruined the ability to produce independent, honest critiques. On many blogs, I can tell you a couple of days beforehand what’s going to be published, because I get the same press releases with the same bullet points. Many are just recycling press releases with little to no personal input. And we’re not just talking about the kind of sites that announce products (where such a thing can probably be expected), but bloggers who are considered “independent voices.” #Influencers, as I think Twitter users call them.

Menswear blogging used to hold so much promise as a form of independent media, but as the influence of blogs has grown, many have been co-opted by brands. These days, some blogs have lower ethical standards than print publications, as there are no editors to oversee the operation. If anyone has critiques about fashion magazines, know that things can be doubly worse in the blogosphere.