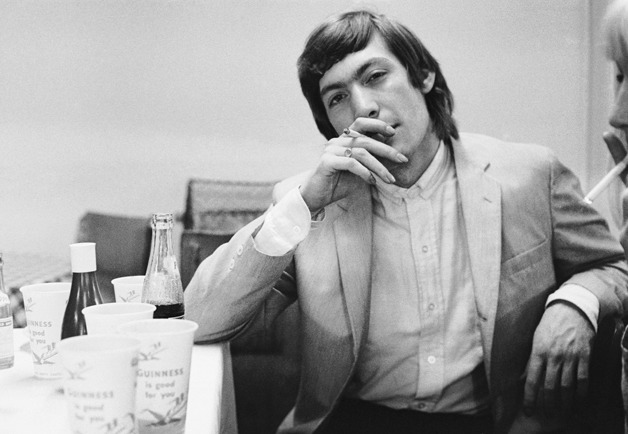 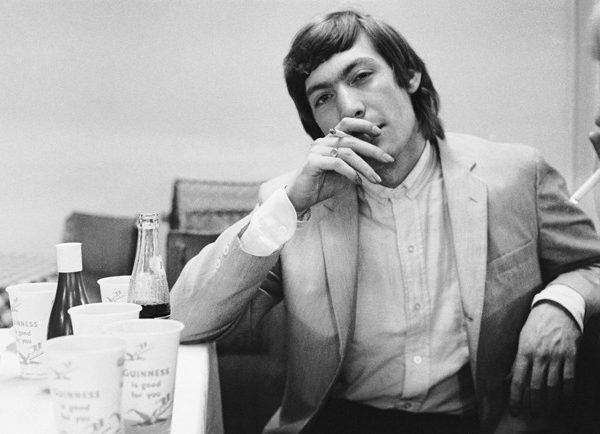 “The lovely thing about jazz guys in that period—the fifties and sixties—was that they were very handsome men—Duke Ellington, Lester Young, Charlie Parker, Miles Davis—but they were also very stylish. When Miles wore a green shirt on the cover of Milestones, then everyone had to have a green shirt. Another big iconic guy, Dexter Gordon, made a record called Our Man in Paris, and he had one of these pins through his collar, which I now have hundreds of. The lovely thing about all of them, though, was that their clothes were worn. They weren’t just put on, to the office and back. They sat all night in the things. They played in those suits. How they played in those suits I don’t know.”