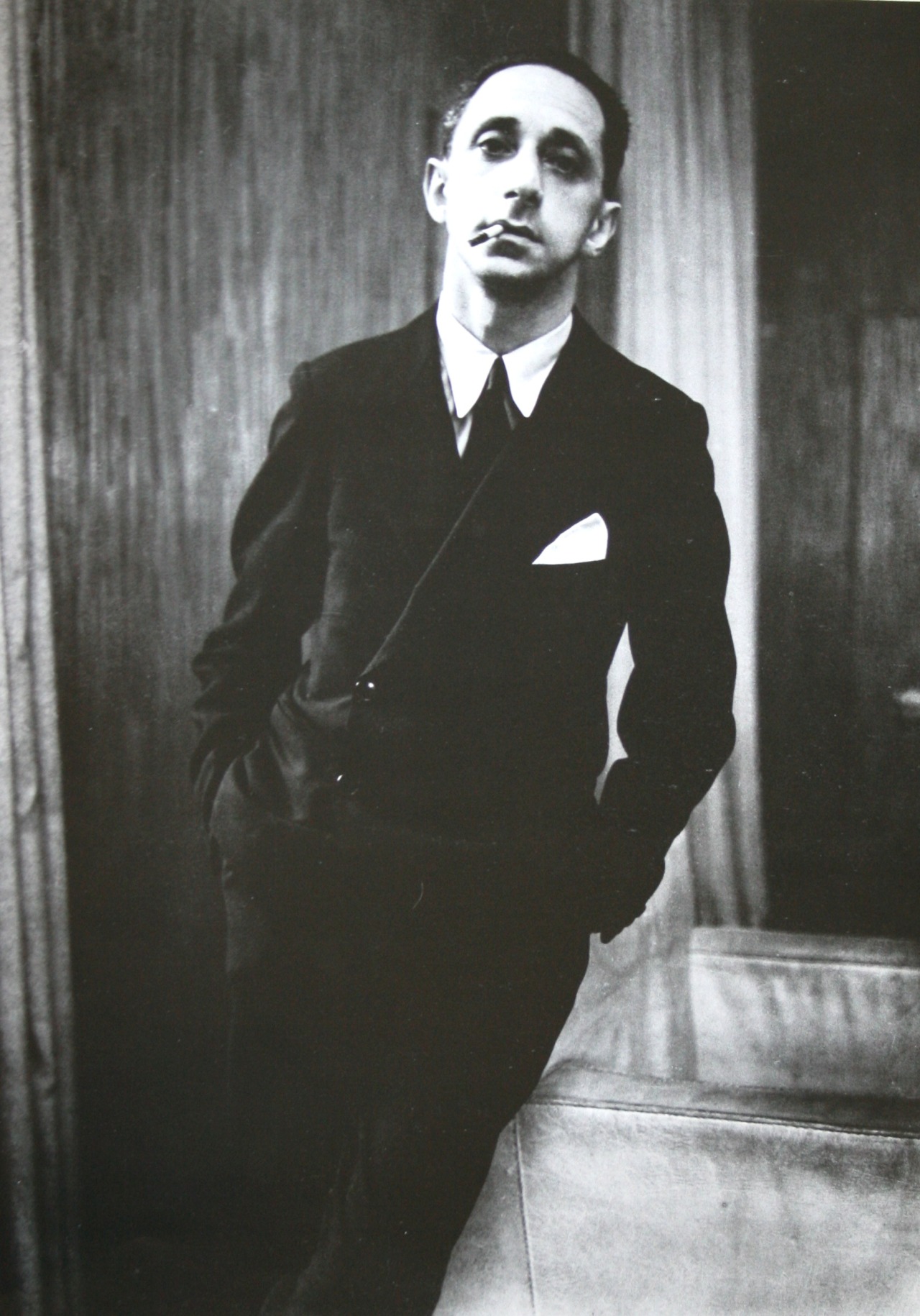 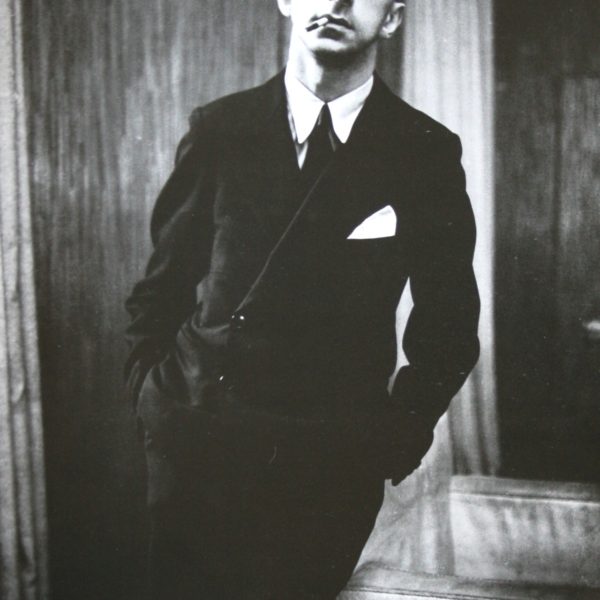 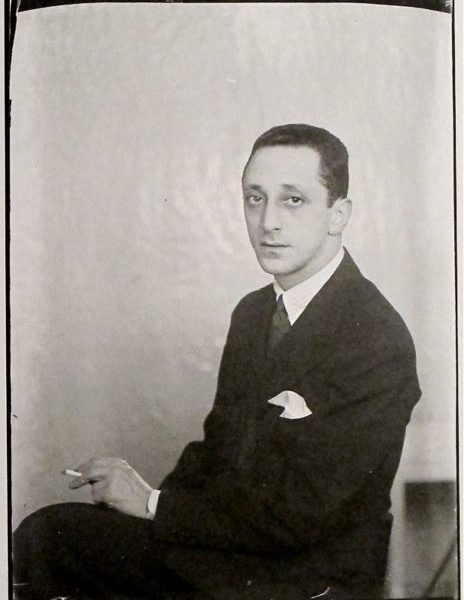 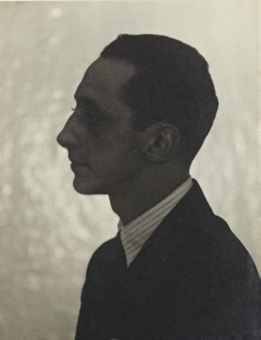 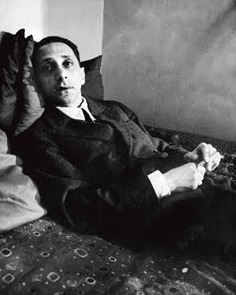 Although I own more clothes than I need, and think there are a number of advantages to having a big wardrobe, there’s something admittedly appealing about personal uniforms. The idea that one can put a lot of thought into what they buy, but almost no thought into what they choose to wear … because it’s always the same thing. Such simplicity feels freeing.

Jean-Michel Frank seems to have known this idea well. He unfortunately lived a short life – having committed suicide at age 46 – but in his brief time, he became one of the most influential interior designers of the 20th century. A pioneer in minimalism, he was known for his plain-lined but sumptuous furniture made from luxurious materials such as mother-of-pearl, shagreen, mica, and leather. For example, here’s a striking oakwood armchair upholstered in doe-hide that he designed for a hotel in Patagonia (his work was famous among wealthy elites in Argentina, who would often visit Paris, where Frank was based). He also designed a special collection for Hermes in 1924, which was recently re-released by the French luxury house. Included was a club chair made from sheepskin, a rye-straw marquetry screen, and a parchment covered dressing table. You can see other designs by Frank at artnet.

This idea of simplicity was extended to his wardrobe. Frank was said to have owned forty of the same exact grey flannel suit. Each was double-breasted with a four-on-two buttoning configuration (four buttons, two for closing), and made with a long peak lapel line and no ticket pocket (for the sake of simplicity, we can assume). The lapels were cut relatively straight, rather than curved with a belly. The chest was clean, the shoulders soft, and the upper arms a touch full. The result was a silhouette that allowed Frank to look relaxed and comfortable, but also gave him a great elegance.

In a 1938 issue of Harper’s Bazaar, Frank was quoted as saying, “Throw out and keep throwing out. Elegance means elimination.” He seems to have done this in both his work and wardrobe, paring things down to their most essential forms, and making sure that what was done, was done exceptionally well. I’ll admit, the idea of wearing the same thing every day isn’t for me, but I also don’t look as good as Frank in a grey flannel double-breasted suit.