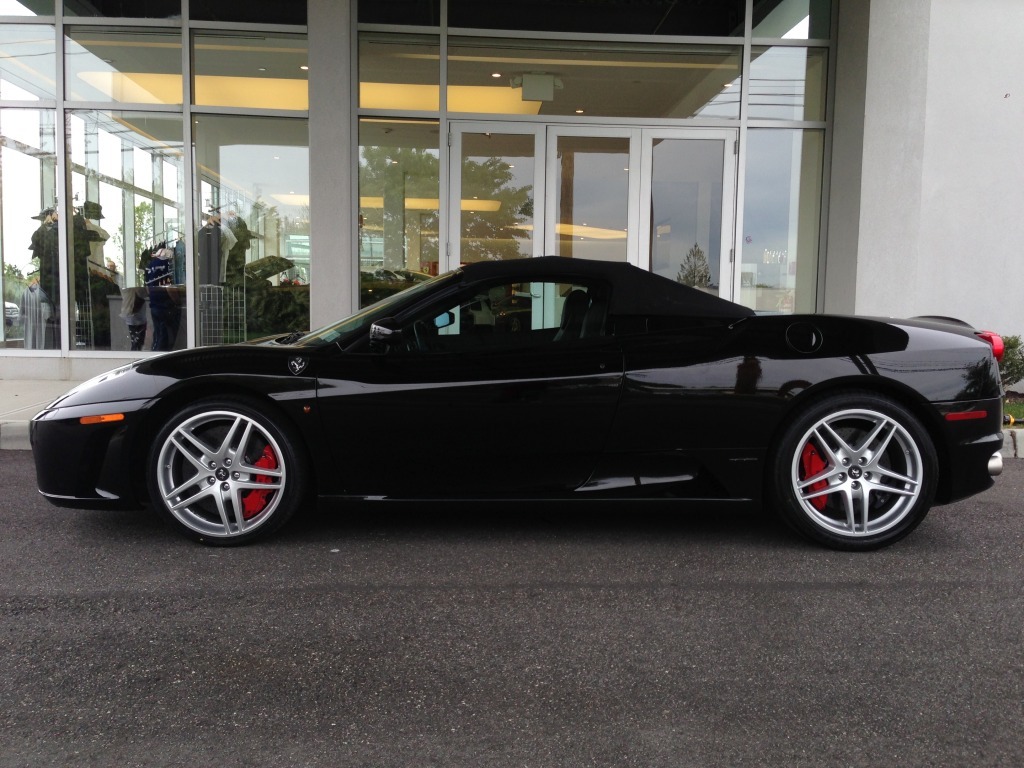 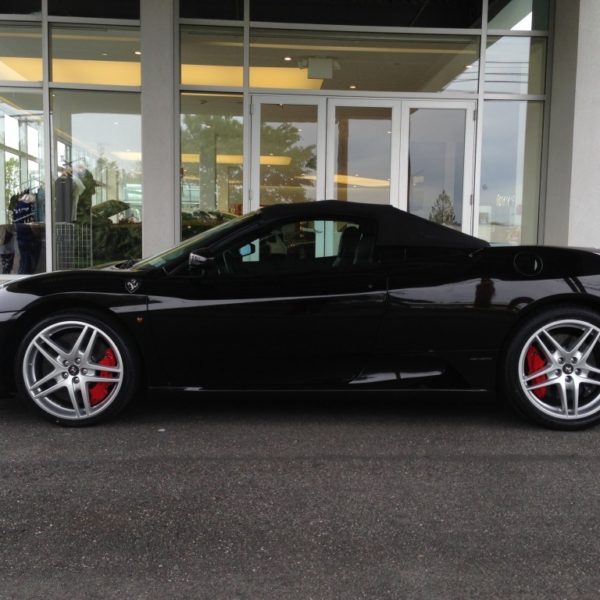 Who’d have thought you could thrift a Ferrari?

Matthew R. is an inveterate thrifter. He says he works seventy hours a week, and he’s been buying and selling second-hand clothes since 1998. Not long ago, he started a consignment service, Luxeswap, and not only do their auctions often crop up in our eBay picks, but I’ve personally trusted him to consign a number of clothes in the past. He’s one of the best menswear sellers on eBay. But truly: I had no idea.

This week, Matthew bought a Ferrari. With thrift store money.

Here’s how it happened…

Matthew started thrifting in the late nineties, and quickly learned that when he found something good that didn’t fit him, he could sell it on eBay and make a little dough. The first item was an Emporio Armani sportcoat. It sold for fifty bucks. Like most of us, Matthew took the extra money and spent it on clothes and small indulgences.

In 2007, he read a book called One Red Paperclip. It was written by a man, Kyle MacDonald, who traded a paperclip for a pen for a doorknob for a camping stove and on and on for a year until he had traded for a new house. Matthew thought: how could I turn my own little hobby into something special?

His business money went into a business account. His personal money – the money from his own personal purchases – went into the savings account. And year after year, that money grew.

Then, last week, he took the money and bought a Ferrari.

Matthew says: “This car was born of things that nobody else wanted. Things that people discarded. I wanted to be able to say I thrifted a Ferrari. And I did.”