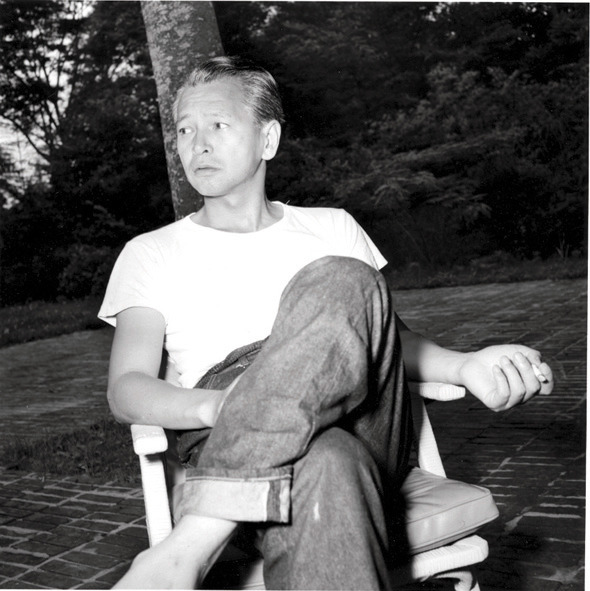 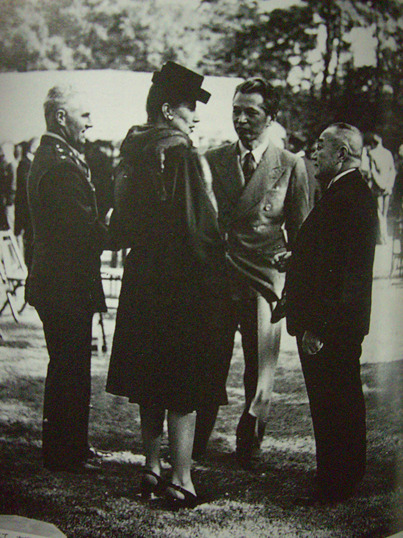 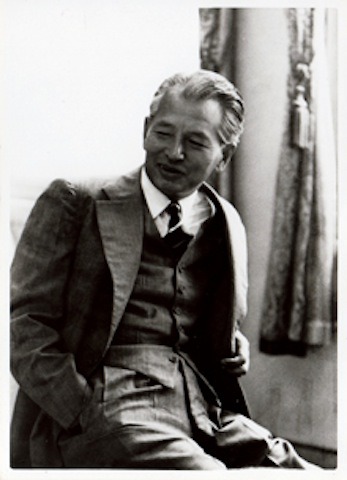 It’s said on a few places online that Jiro Shirasu was the first person in Japan to wear jeans, but that’s probably not true. Jeans came to Japan by way of American GIs, who imported second hand Lees and Levi’s and sold them to the fashionable youth. It’s more likely that the first person to wear jeans in Japan was some teenager obsessed with American movies.

Jiro Shirasu was probably the first public Japanese figure to be photographed in jeans though. He studied at Cambridge University in the early 1920s, where he picked up a love for many things English, and then returned to Japan in 1928 to work as a journalist. Within a decade, he became an advisor to the Japanese government, and after the war, was appointed by the Foreign Ministry to help the Central Liaison Officer negotiate with the Occupation forces. There’s actually a famous story about how he once delivered a Christmas gift in 1945, from Emperor Hirohito to US General Douglas MacArthur. Upon receiving the gift, MacArthur waved his hand towards some spot on the floor and asked Shirasu to put it down. Offended by the General’s cavalier attitude, Shirasu demanded that a table be brought out so that the Emperor’s gift could be shown some proper respect. He’s often remembered as a man of principle because of that story.

Shirasu wasn’t a simple nationalist, however. As mentioned, he loved many things Western. He drove Bentleys and Porches, and was a client of Henry Poole (a bespoke tailoring house in London, often credited with being the first tailors on Savile Row and having invented the tuxedo). His first purchase at Poole was in March of 1953, when he ordered:

The total bill was £203, which he settled in cash.

He didn’t always wear suits, however. One day, he posed for a portrait wearing Levi’s and a white t-shirt. Those stripes on his cuffs? Given the time period (1950s), probably the finished edges of selvedge denim.