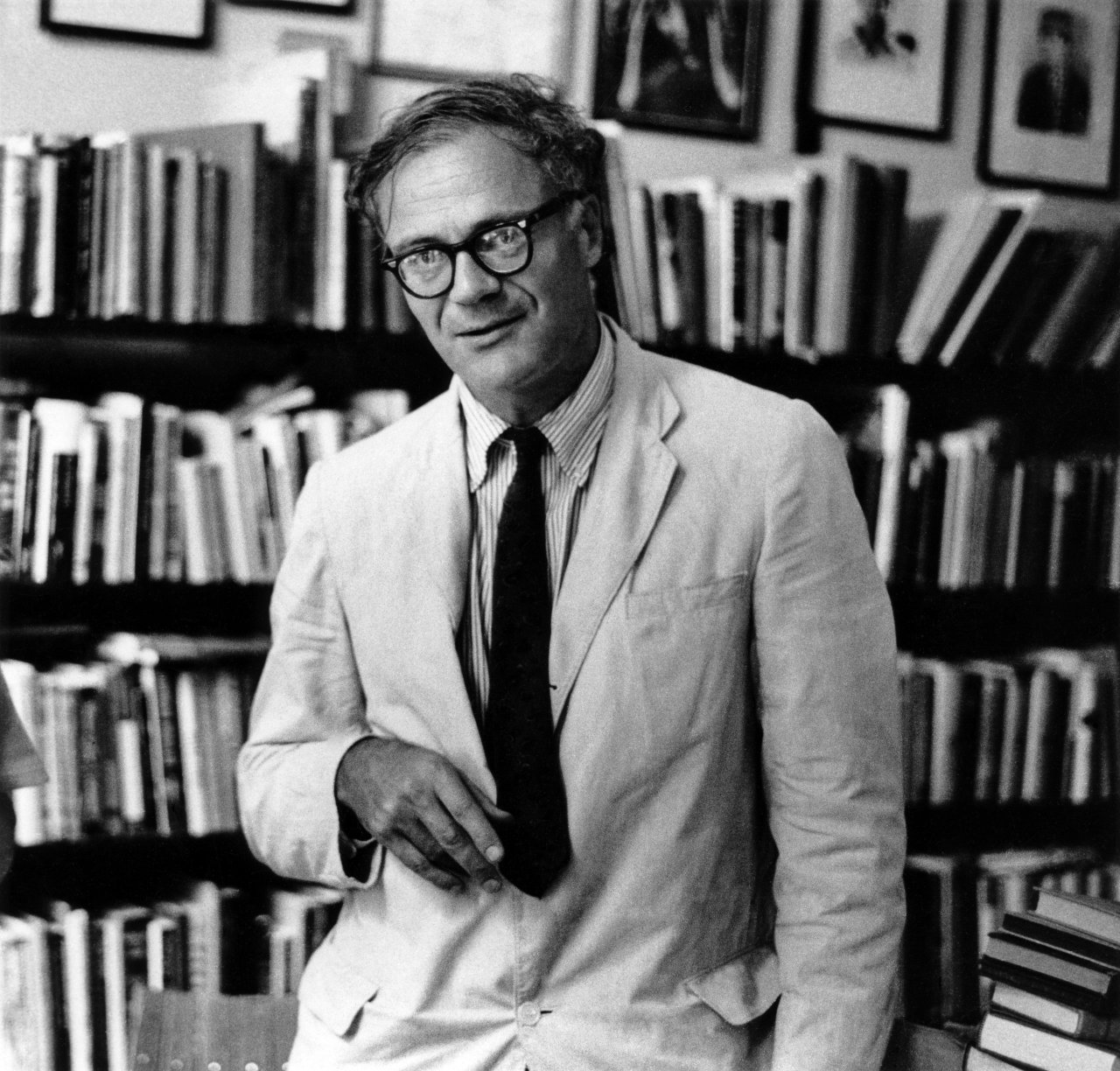 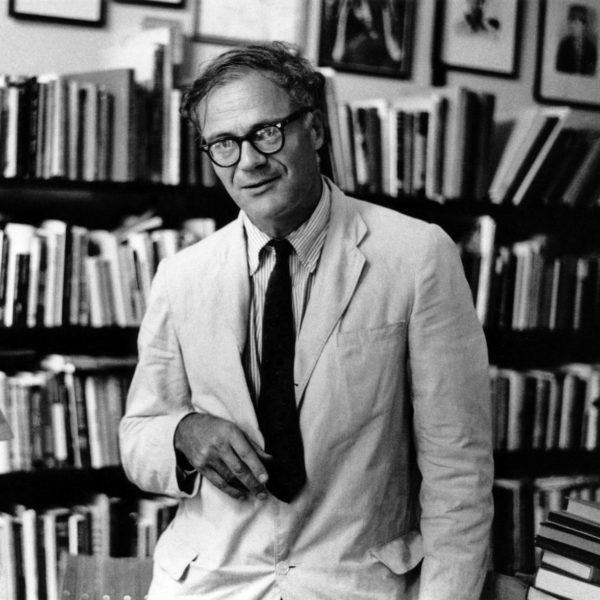 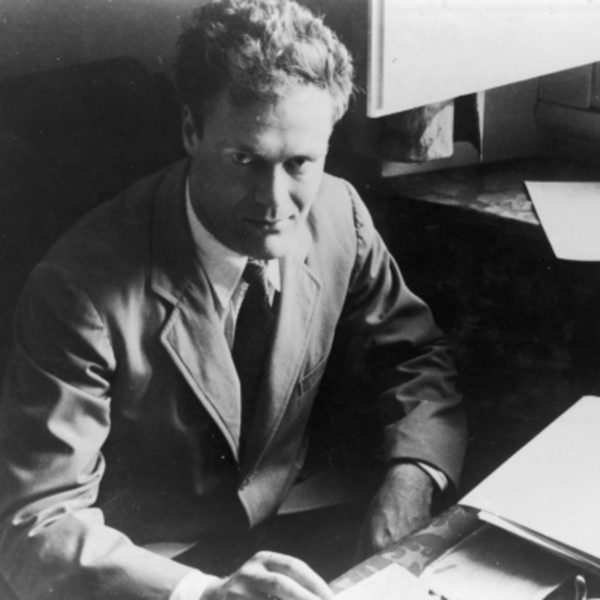 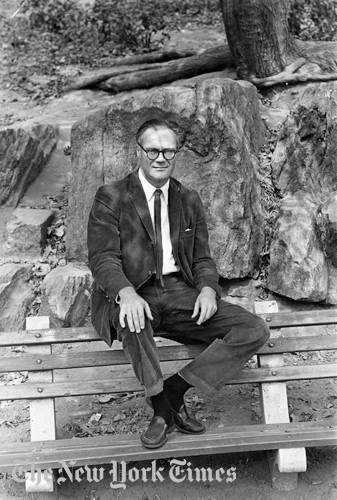 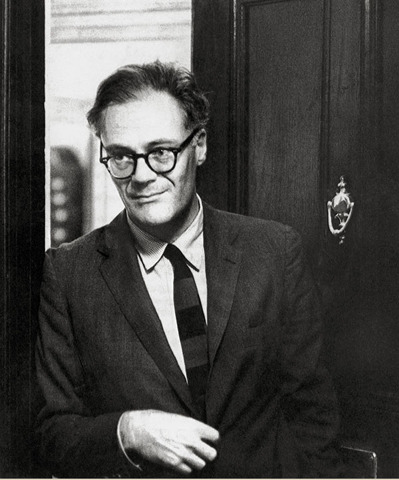 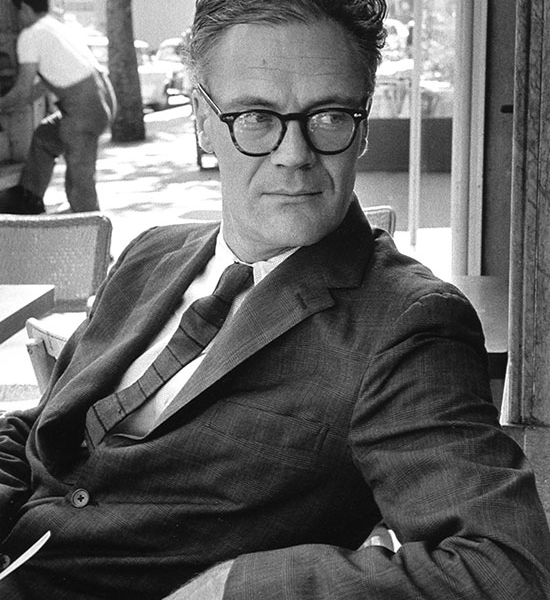 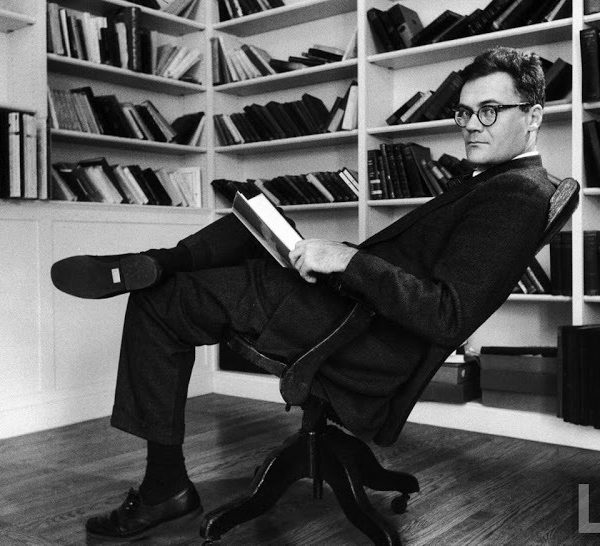 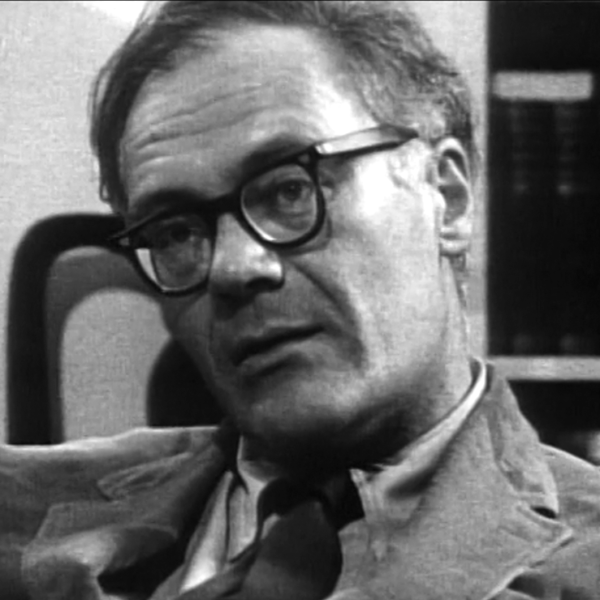 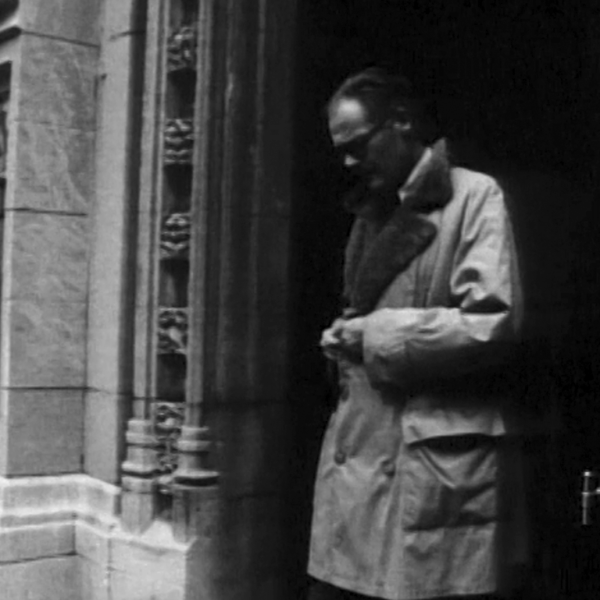 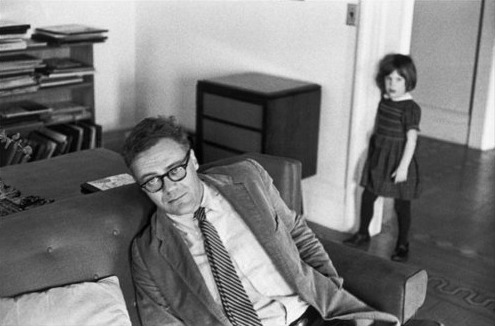 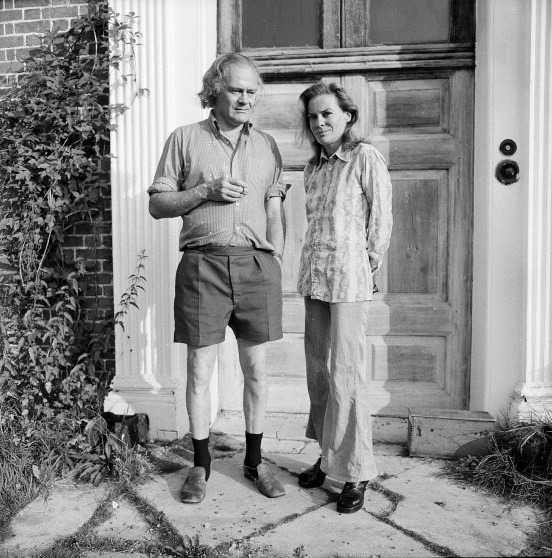 I love these old photos of Robert Lowell – an American poet who broke ground in the 20th century. Born into a prominent New England family, Lowell was a manic depressive who swung between bouts of mania and depression, spending much of his adult life in mental institutions. He was hospitalized about two dozen times, weathered through three marriages, and was constantly anxious about when his next breakdown would occur. Still, between those struggles, he also created some of the most beautiful and influential poetry to come out in the last hundred years.

Lowell’s early work was praised for its densely textured formalism, but in the 1950s, he switched to a much more open form of poetry where he uninhibitedly talked about his life. Known as “confessional” poetry, he dealt with things that weren’t openly discussed in American poems at the time – or even society. Things such as madness and a difficult family life. In his most famous work, Life Studies, he paints an unflattering portrait of himself as a young boy who was cruel to classmates. And although he sometimes alluded to his illness, he openly confesses it in his poem “Waking in the Blue,” which is about his time in a mental institution. The first stanza reads:

The night attendant, a B.U. sophomore,
rouses from the mare’s-nest of his drowsy head
propped on The Meaning of Meaning.
He catwalks down our corridor.
Azure day
makes my agonized blue window bleaker.
Crows maunder on the petrified fairway.
Absence! My heart grows tense
as though a harpoon were sparring for the kill.
(This is the house for the “mentally ill.”)

A lot of Lowell’s work is depressing, but it’s also appealing in its honesty and willingness to show the author’s flaws. And while I don’t want to relate clothes to mental illness, I admit I like Lowell’s personal style for the same reasons. He dressed as you’d expect a mid-century New Englander would  – sack suits with button-down collars and knit ties. The only real difference is that Lowell’s clothes never really fit quite right. His jackets often looked like they were one size too big, his shoulders lumpy, and his button-down collars unfastened.

Still, he always looked so great. Granted, it helps that he was naturally handsome, but his slightly off, rumpled suits also made him look well dressed while still being relatable. So many menswear sites nowadays show men in perfectly tailored clothes that look like they’ve been pressed within an inch of their life, giving people the impression that an errant wrinkle here or there is a sign of a bad fit. Lowell, however, reminds us that style and life are often messier in reality than they’re depicted in magazines, and that’s OK.