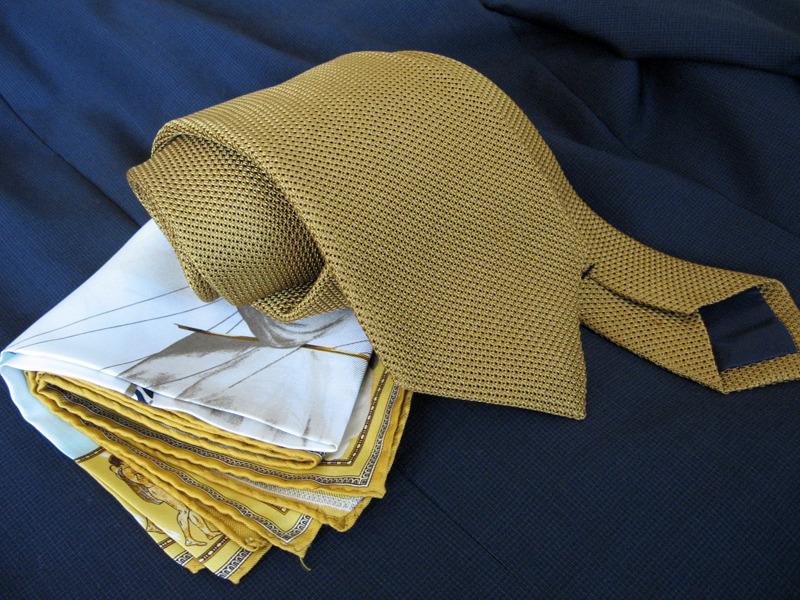 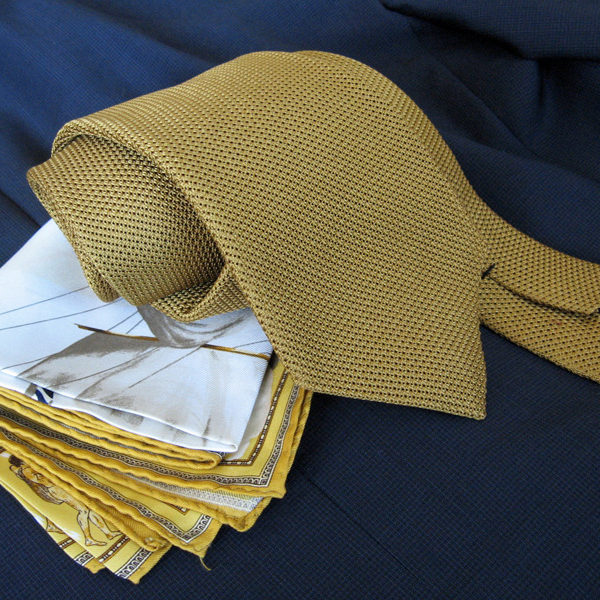 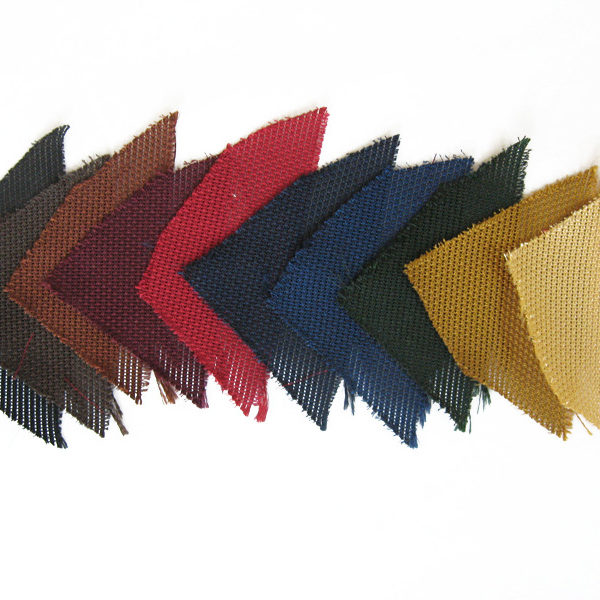 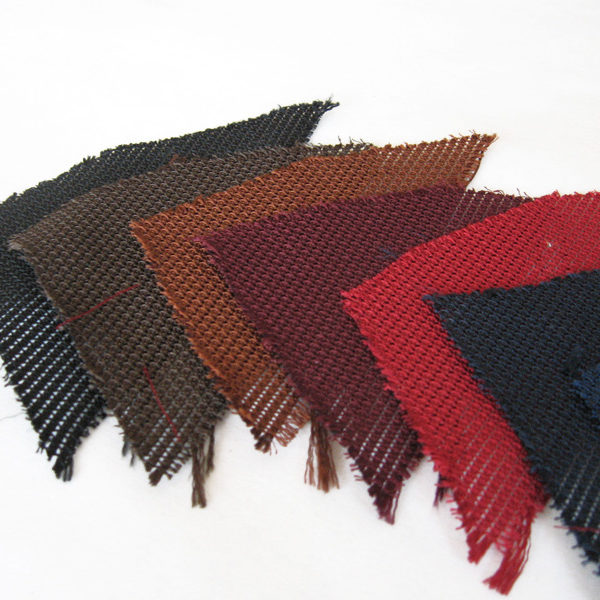 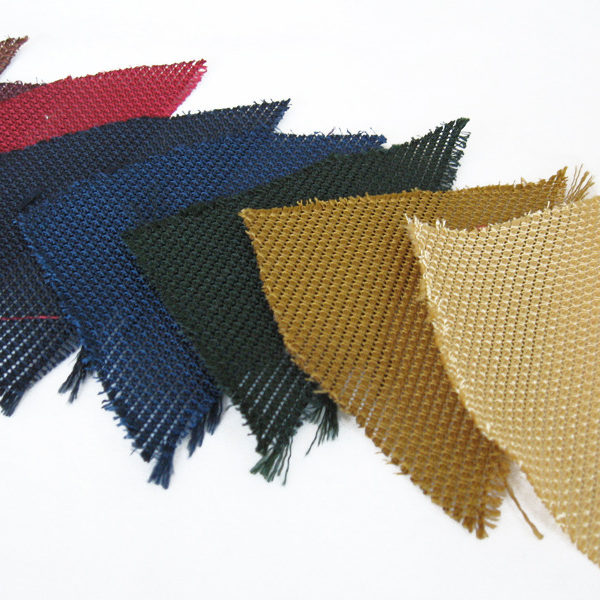 This past Monday, I received a gold grenadine from Paul Winston. Mr. Winston, as you may know, is heir to one of the greatest names in America’s clothing history, Chipp. His father, Sidney Winston, started the company in 1947 and before long, Chipp became one of most important traditional men’s clothiers in America. It stands alongside names such as Brooks Brothers, J Press, and FR Tripler. Paul now continues that tradition through Winston Tailors and Chipp2.

Chipp2’s grenadines are handmade in New York using grenadine fina silks from Seteria Bianchi, a mill in Italy. They feel slightly less meaty than the grenadines I own from J Press (at least the contemporary ones) and are bit closer to those that were made fifteen or twenty years ago. Sometimes you can still find those on eBay, but they’re rare. Which you prefer is really a matter of taste, but both kinds are unquestionably nice.

Impressively, Paul is able to sell his grenadines for $47.50, which is about half the price of what most other makers charge. They’re not cheap, to be sure, but given that you can almost get away with owning just a navy grenadine tie and nothing else, these are a great value.

In addition to the tie, Paul sent me a few fabric swatches. You can get a grenadine from him in any of these colors. Pictured here, going from left to right, are black, chocolate brown, rust, wine, red, navy, blue, forest green, gold, and yellow. There was also a purple swatch, kind of like eggplant, but I accidentally forgot to include it. If you want your own swatches, you can also request them from Paul.

To order a grenadine, call Paul at (212) 687-0850 or visit his shop at 28 West 44th Street in New York City (it’s between 5th and 6th Avenue). You can also order them online through a slightly circuitous route. First go to his website and order one of his dog ties. Then in the comment section, tell him which color grenadine you want and the correct charge will be made on your credit card. He also accepts Paypal.