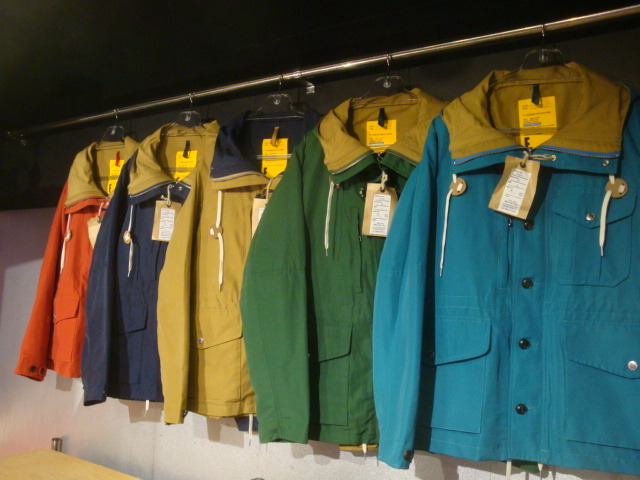 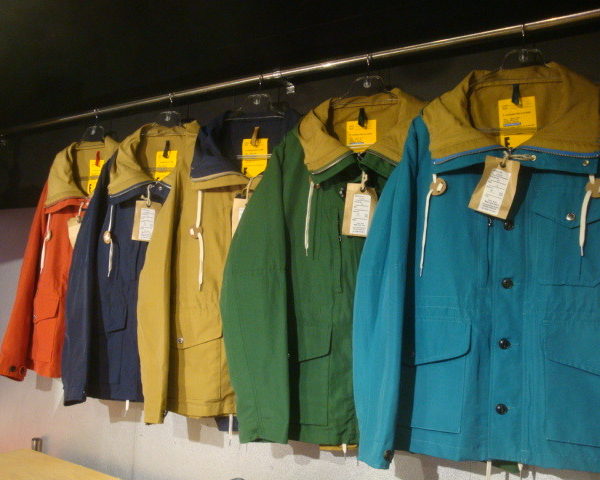 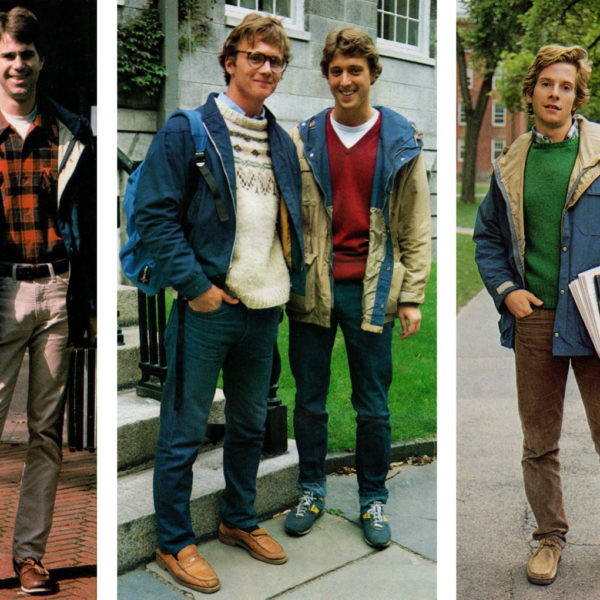 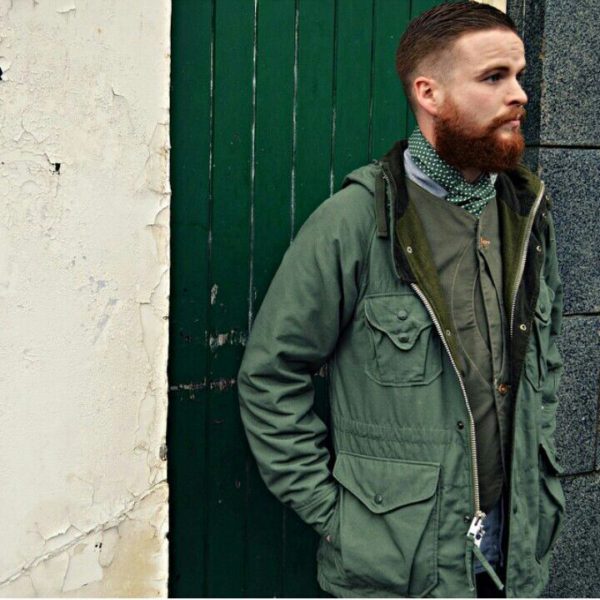 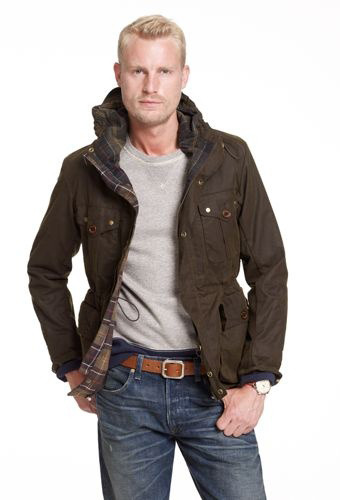 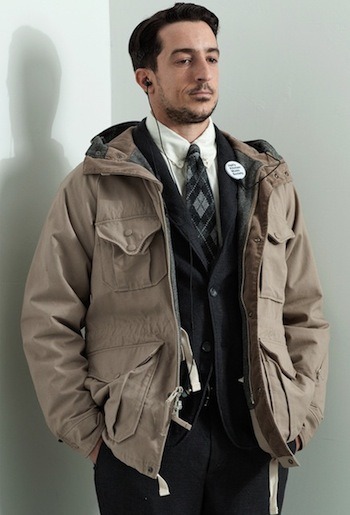 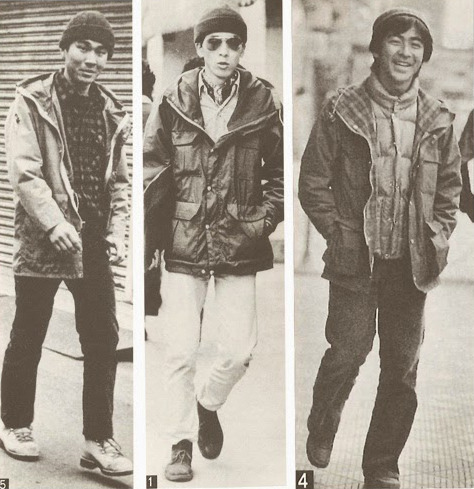 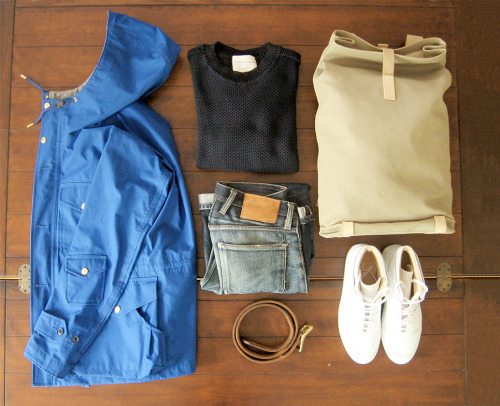 Back in the 1970s, some American college students were transitioning away from the more polished navy-blazer-oxford-button-down look of the previous decade and getting into something more rugged. The Japanese called it “Heavy Duty,” and while the name was a little tongue-in-cheek, it perfectly described the style. David Marx has a great chapter about it in his new book Ametora:

[Men’s Club columnist] Kobayashi believed that Heavy Duty and Ivy were two sides of the same coin. Both were “systems” of clothing – a wide set of traditional garments worn according to the time, place, and occasion. Inside the Ivy system, students wore blazers to class, duffle coats in the winter, three-button suits to weddings, tuxedos to parties, and school scarves to football games. Inside the Heavy Duty system, men wore LL Bean duck boots in bad weather, mountain boots when hiking, flannel shirts when canoeing, collegiate nylon windbreakers in spring, rugby shirts in fall, and cargo shirts when on the trail. In the introduction to his standalone Heavy Duty Book, Kobayashi wrote: “I call Heavy Duty ‘traditional’ because it’s the outdoor or country part of the trad clothing system. You could even say it’s the outdoor version of Ivy.”

One of my favorite items from that period is the mountain parka, which was often worn with Shetland sweaters, jeans, chinos, and five-pocket cords. Bean boots, hiking boots, sneakers, and penny loafers made up the accompanying footwear. The style was somewhat preppy, but – perhaps because of the mountain parka’s hippie, California roots – it never really made it into the prep canon. (After eight long years and over 1,000 posts, Ivy Style has yet to do a post about the jacket).

Given the mild winter this year, I’ve been relying more on light layering than heavy outerwear. A hooded mountain parka is not only a good way to keep dry on rainy days, but also use as an on-again, off-again layer when temperatures suddenly change. Some of my favorite models this season, from classic designs to things that are slightly more updated:

How to wear the jacket? Pair one with chinos, prickly sweaters, oxford shirts, and Bean boots, like the 1970s students pictured above. For something less preppy, try one of the rugged, workwear versions with a grey sweatshirt, some jeans, and a pair of workboots, or use one of the updated, contemporary models with a textured sweater and some clean sneakers. My own parka, the royal blue Nanamica in the last photo, is pictured with a Stephen Schneider sweater, pair of faded 3sixteen jeans, and some Common Projects b-ball high-tops.