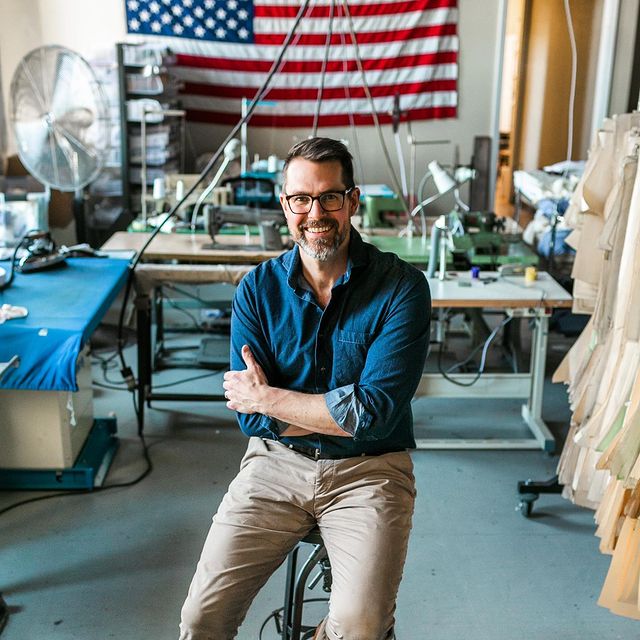 When you think of American manufacturing, do you hear the warm tones of Bob Seger classically rocking out? Marketing tends to portray “made in America” as rock-solid and reliable, qualities that we, as Americans, like to associate with ourselves and the things we prefer to buy American made: trucks… cast iron skillets… pants.

The reality is sometimes more of a scramble. When Justin Christensen acquired trouser makers Hertling in 2016 from the Hertling family, he didn’t know that 5 years later he would be moving the proudly “made in Brooklyn” company out of New York altogether, and funding the move in part through a nontraditional manner: crowdfunding. The big move and the direct-to-consumer approach are part of a strategy Christensen hopes will keep Hertling viable long-term, as the business environment for American manufacturers like Hertling is not, as Bob might put it, strong as it could be.

I spoke to Christensen while he was driving a truck full of equipment from Hertling’s old location on 32nd street in Brooklyn to its new factory space in Fall River, Massachusetts.

“Brooklyn is a special place,” Christensen told me. “But Massachusetts is also a home for us. That’s where I lived with my wife and kids while I was commuting to Brooklyn when I met Mr. Hertling.” Julie Hertling, who oversaw the family business for half a century and made it into a leading maker of tailored trousers, sold the business to Justin and a group of investors.

Already facing the same market and industry pressures that have shuttered many American clothing manufacturers — cheaper manufacturing elsewhere, rising costs — Hertling also had to deal with the general shrinking of the tailored clothing market, a consumer less focused on a “made-in-USA” label, and, this year, a broader pivot from “hard pants,” accelerated by the pandemic.

“To really get over the hump, financially, we needed a change of scenery, and major savings. The rent alone in Brooklyn was killing us,” said Christensen. Over the 2020 pandemic summer, Hertling pivoted to the suddenly essential activity of making face masks, and developed a plan to sell them under a buy-and-donate model (they continue to do so). The company didn’t profit on the mask business: “That kept the lights on, but what paid the bills were Small Business Administration loans.” 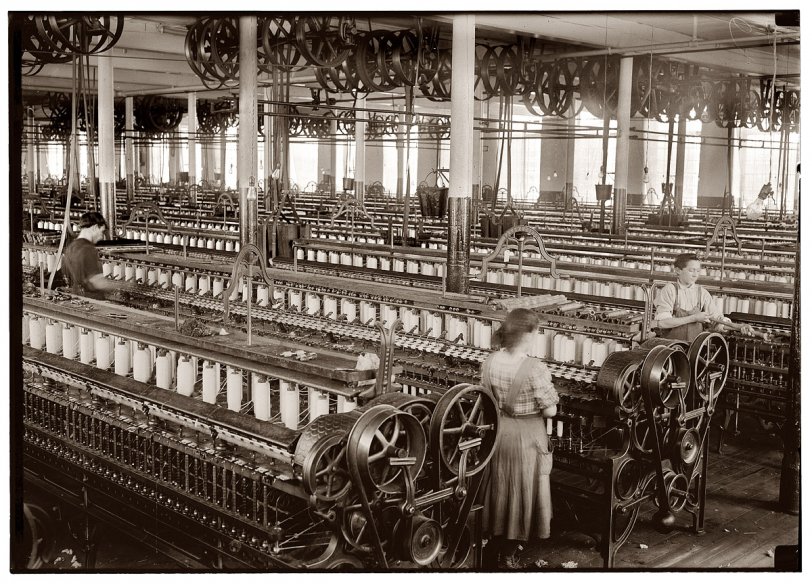 Finding a New Home for Hertling

On a short break in Massachusetts with his family in July, Christensen stopped by some manufacturers he knew in Fall River, including New England Shirt Company, where he had previously worked. Southern Massachusetts towns like Fall River and New Bedford, not too far from Plymouth colony, the beaches of Cape Cod, and the city of Providence, were the heart of the American textile manufacturing industry for over a century. The Alden shoe factory isn’t far either, in Middleborough.

Though much of that industry vanished in the 20th century, a handful of businesses persist, buoyed in part by pride in local manufacturing and, more recently, direct-to-consumer sales, which hadn’t been the primary sales model for Hertling, but works for lines like Frank Clegg and Matouk, a linen brand that manufactures in Fall River.

“I visited New England Shirt Company and Frank Clegg, and visited the Joseph Abboud factories, which do a scale of thousands of units a day. They had good advice for us.” The real estate costs in Fall River were different enough to make the move work. “The labor cost will be the same in Massachusetts, at $15 or higher per hour, significantly higher than when we bought the company.”

“The deciding factor for moving was when I threw it out to our employees, and people in four key roles said ‘let’s do it.’ Without our operational expertise… it’s the people who sew and cut and press who are Hertling.” The move to Fall River is not metaphorical — it involves moving manufacturing equipment itself and changing the lives of people — Christensen, Hertling’s supervisors, head cutter and presser, and lead sewer. 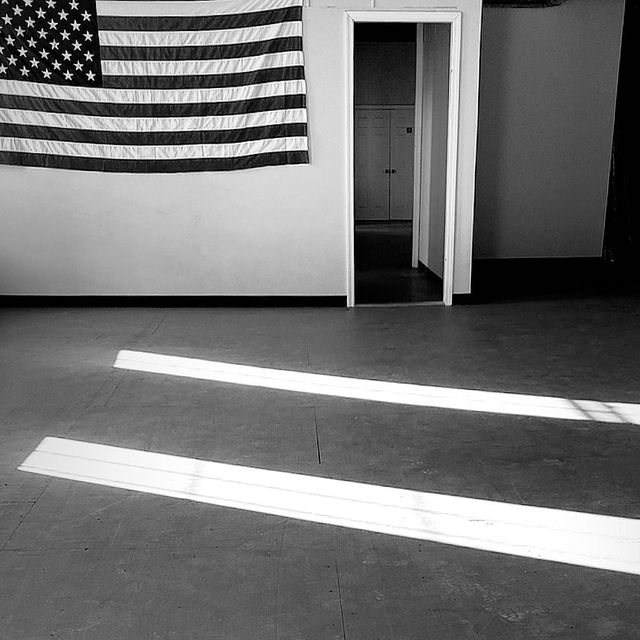 The new Hertling space before the people and equipment arrived.

When I talked with Christensen in mid-March, he’d been working on the space in Fall River for three months. Today, they’re up and running, after a few hiccups moving to a new electrical setup. But Christensen said even fixing that is easier in Fall River than it would have been in New York. “We’re finding it much more efficient already with the mechanic availability and competencies here in Fall River compared to Brooklyn. That is such a nice thing.”

A Short-Term Deal, and Maybe a Longer-Term Model

The move came with some immediate costs, and for another week, Hertling is running a crowdfund campaign on staple color and fabric trousers to raise money. Trousers in stretch cotton in olive, stone, khaki, charcoal, and navy are available for $128 as opposed to their usual price of $228. (For what it’s worth, Hertling trousers at full price are one of the better values in trousers around, even for customers who aren’t specifically looking for U.S.-made pants.)

The crowdfund may indicate a new direction for Hertling, as Christensen intends to sell more directly, if not always using the advance order model. “We watched Rancourt learn how to do it last summer. I like the model — it’s transparent, and it’s a shared investment in getting a quality product at a good value. And it helps us from an immediate cashflow standpoint for the move.”

“We’ve said goodbye to about half of our wholesale accounts — there’s a mutual understanding that the price we have to charge isn’t something everyone’s willing to pay. We don’t really want to compete on price, so we’re working with companies like Epaulet and about 10 others.”

The crowdfund has been successful over the weeks it’s been live. Going forward, the plan is to use it as an avenue to test newer ideas, vs. the more versatile basics in this run. “It could be a linen drawstring trouser, for example, or shorts. We plan to launch women’s and boys by the fall.” 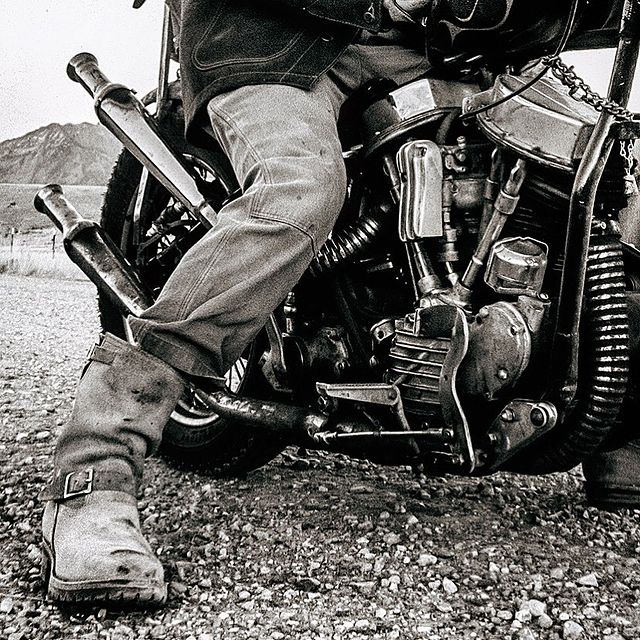 Christensen sees Hertling as well positioned to deliver what men are looking for — quality and value, but also exclusivity for stores doing private label (i.e., having specific cuts and fabrics made by Hertling but with the store’s name on it), which Hertling has done for a long time, and customization options, as men are looking for different details not available in mall brand pants that can cost $200 — whether it’s a button fly, side tabs, or a higher rise.

Hertling continues to benefit from its private label partnerships — Christensen highlighted their work with Epaulet, Black Bear Brand, and Bode. “It’s always interesting working with Eva from Epaulet,” said Christensen. “We’ll brainstorm ideas over the phone or FaceTime while looking at fabrics, then Eva will be like, ‘let’s do it next week.'”

“Josh Sirlin and Black Bear Brand [a motorcycle-focused line] have been a real inspiration over the past year. We make their double panel chino. Partners like that are the right match for me. They challenge me to elevate our technical skills, sewing construction, durability. Our pants need to be reinforced to hold up to that lifestyle.”

Getting Bode’s arts-and-crafts style right requires a lot of focus. “I remember making trousers for Emily Bode three years ago at like one pant a month. Now we make almost 100 units per month for them. Every pair we make for her is unique. It’s often the most complicated and time-intensive work we do. They’ll handsew patchwork patterns onto a blanket and give us cuts so the right left front matches the back left, and the ties and pocket flaps have to be just so. Another example is we’ll do navy chinos and leave the inseam open, and she’ll take them to a metal studder to be embellished, and she’ll bring them back to us for finishing. It’s an honor.” 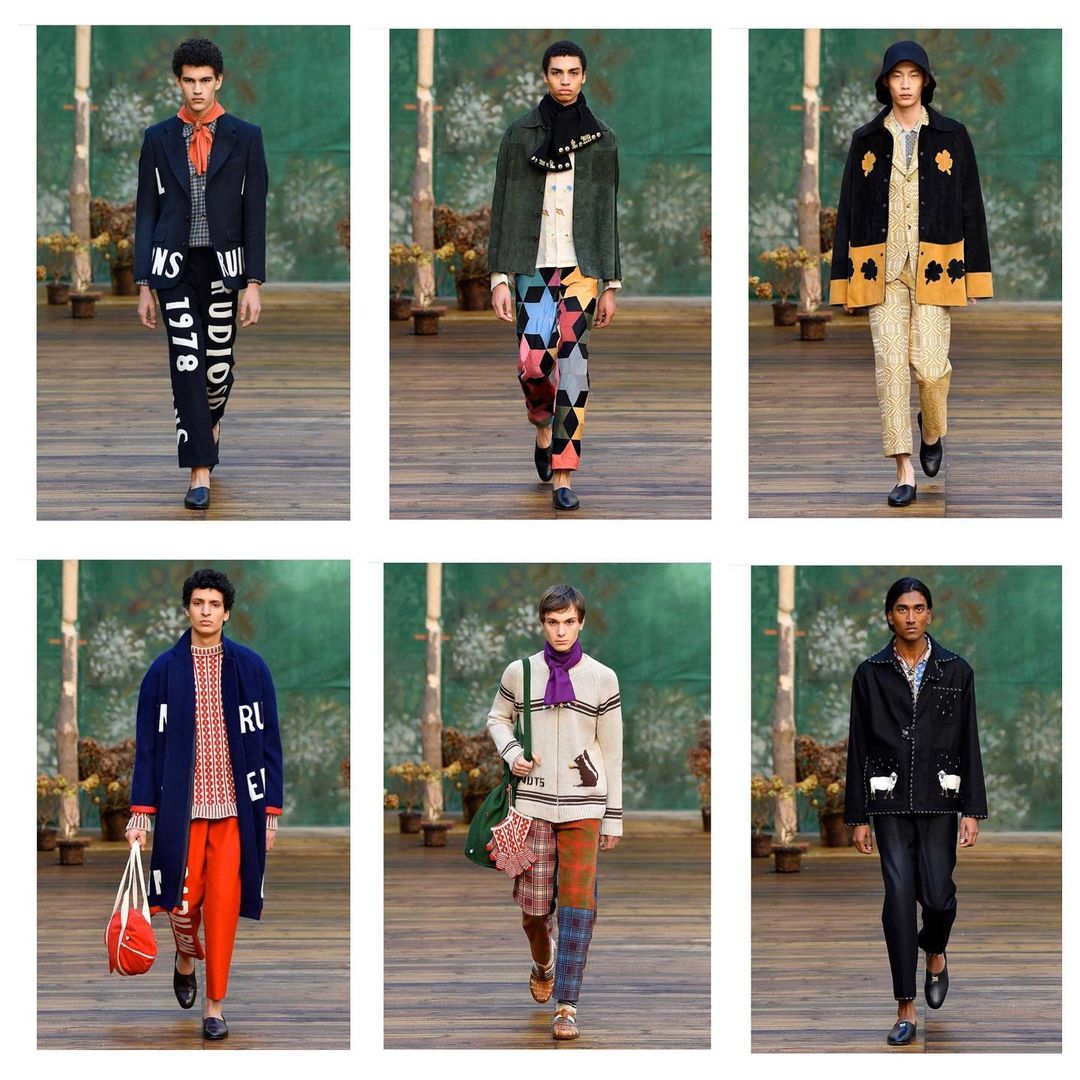