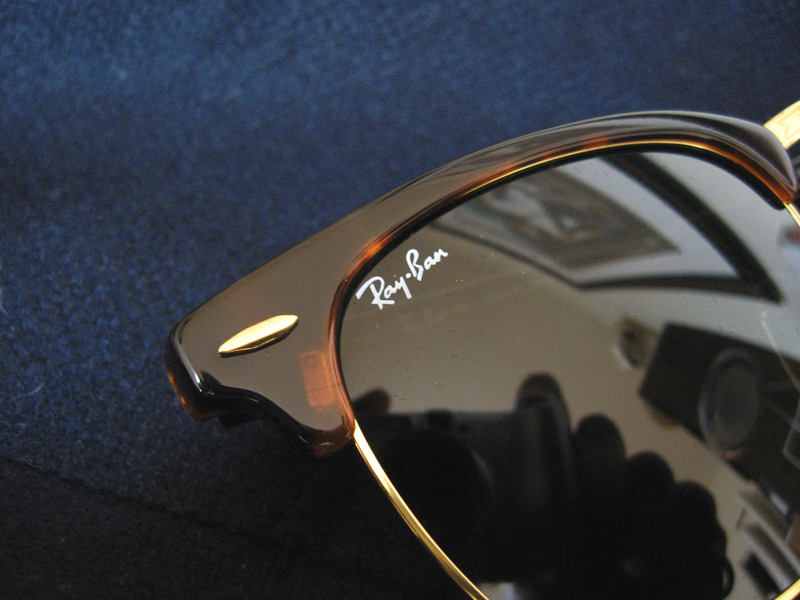 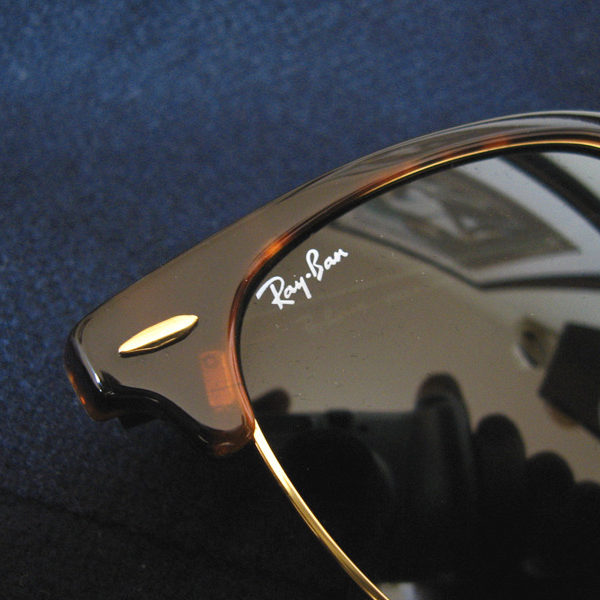 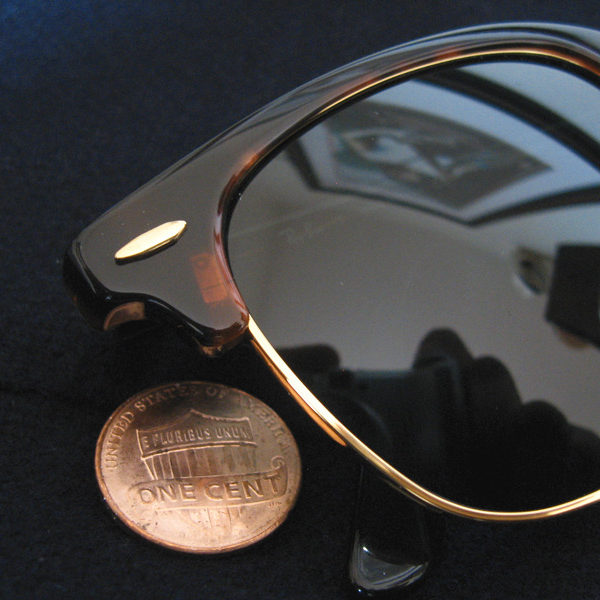 Ray Ban makes some of my favorite sunglasses, but I hate that little logo they put on every one of their frames. It’s small, to be sure, but being a white print against a dark lens, and positioned so that it’s right at your temple when worn, it feels like the most conspicuous logo in the world. And conspicuous logos are the worst logos in my book.

Luckily, when I bought a pair of Clubmasters two weeks ago, I remembered a little trick I learned from Mister Crew (who in turn learned it from The Trad, who in turn learned it from a few guys at Ask Andy). Apparently, back in the day, you could take off this logo with a bit of rubbing alcohol and a Q-tip. That doesn’t work anymore (as The Trad noted), but you can scratch it off with the edge of a penny. It’s a bit harder as you near the edge of the lens, but with a little persistence, you can get the whole thing off. Thirty seconds later, your Ray Bans look a ton better and you no longer have to wear a logo on your face.