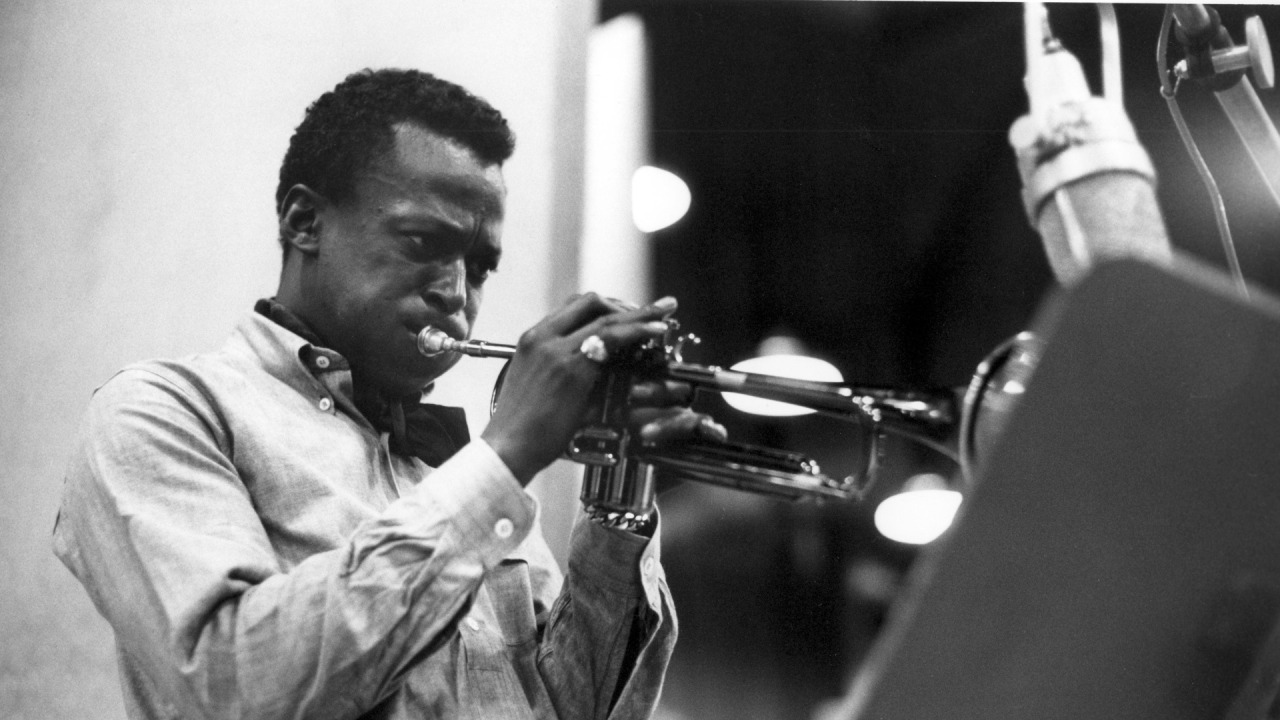 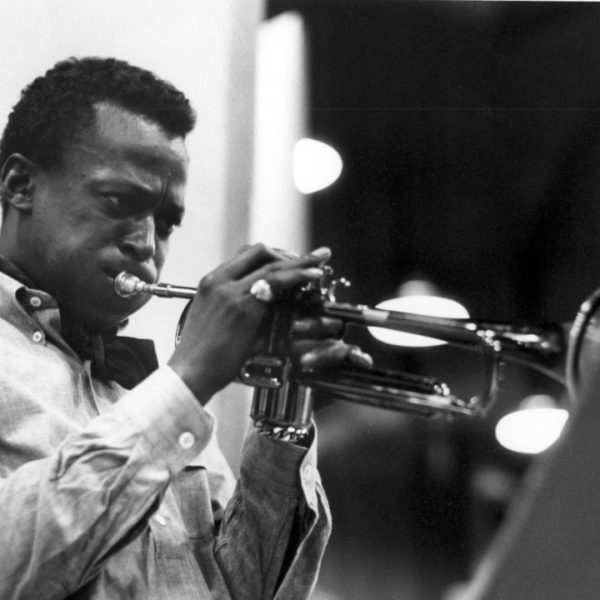 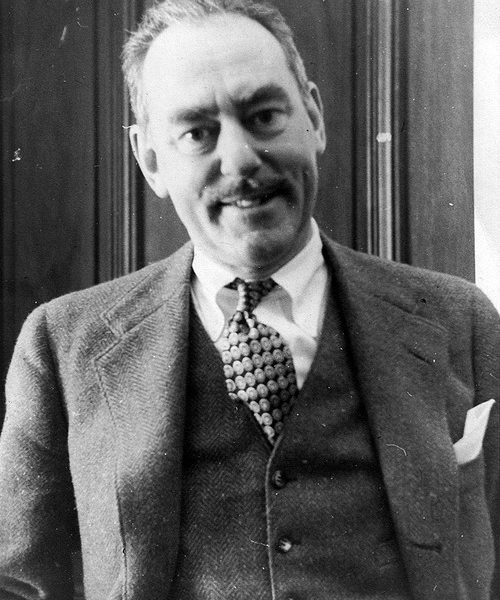 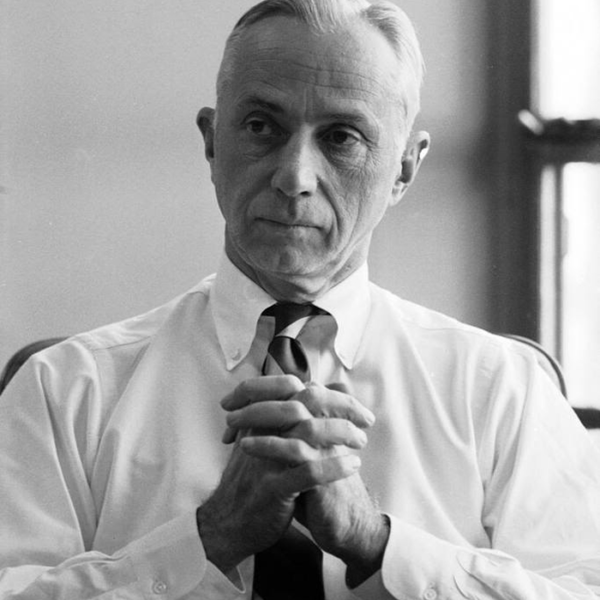 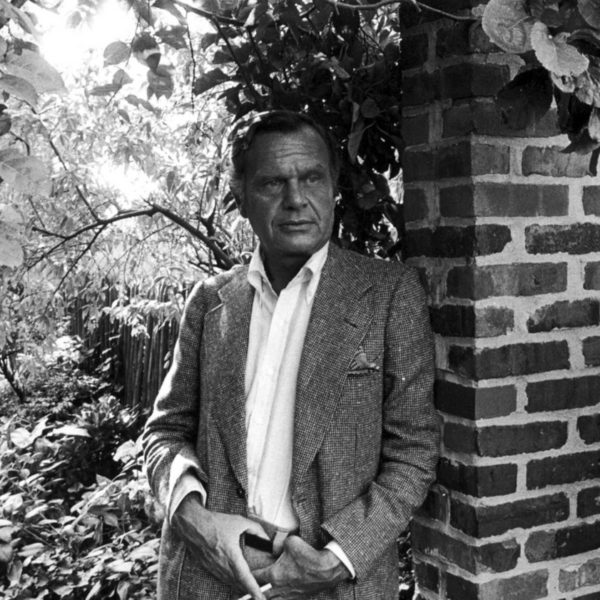 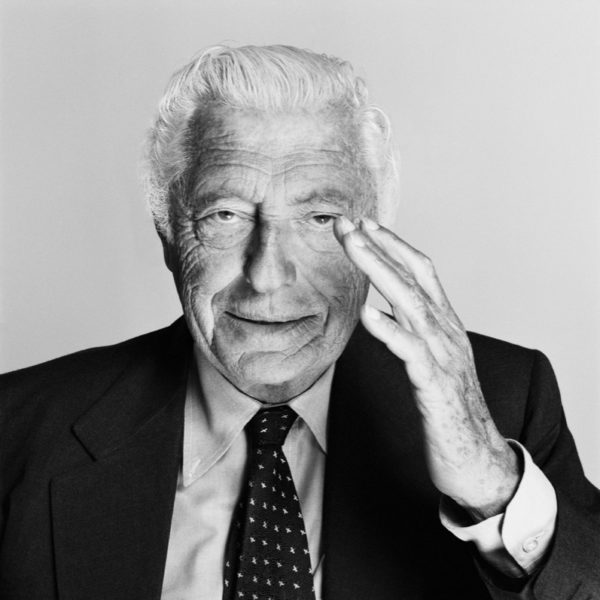 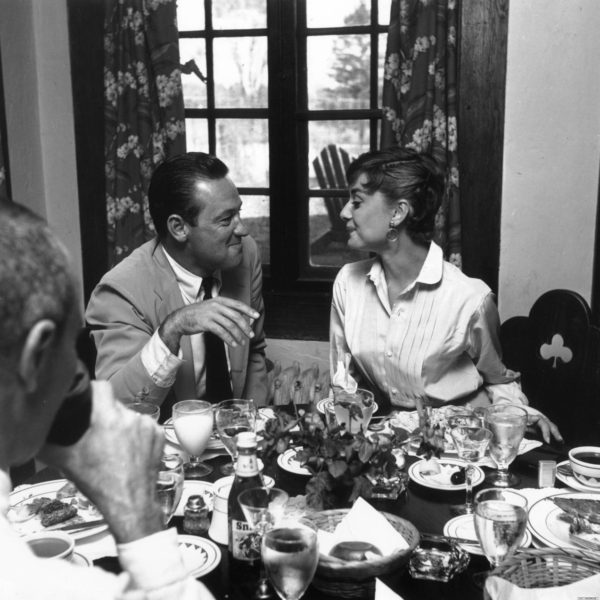 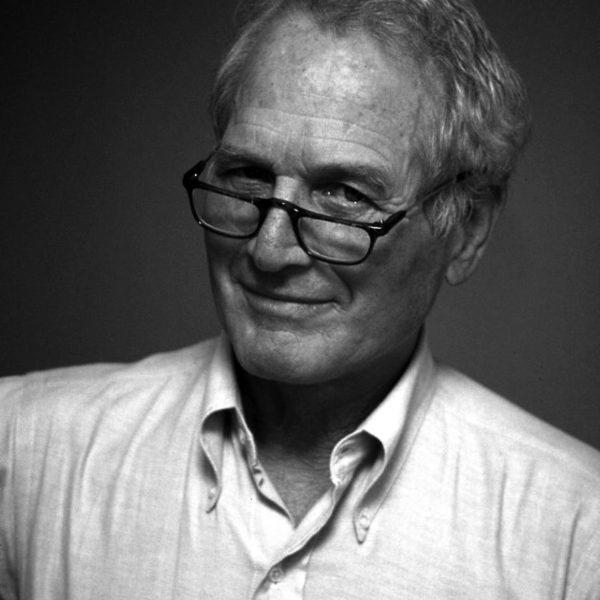 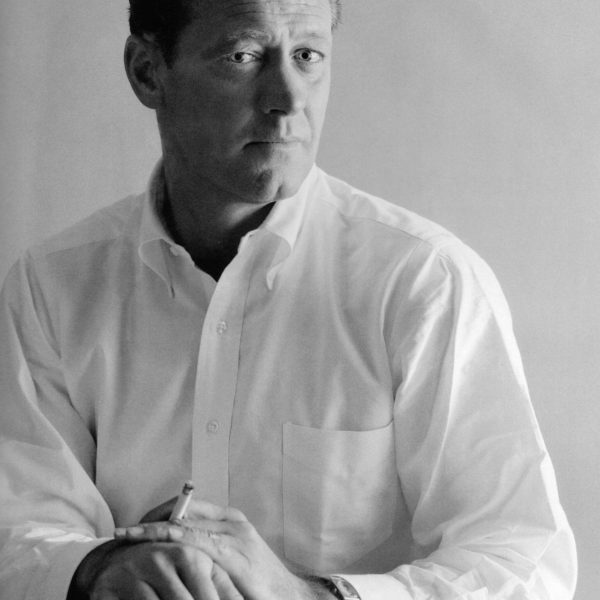 If I could only wear one shirt style for the rest of my life, it would be, without a doubt, the oxford cloth button down (or as it’s also known to style enthusiasts, the OCBD). The OCBD is perhaps our country’s greatest sartorial contribution. As the story goes, it has its beginnings in 1896, when Brooks Brothers‘ John E. Brooks (who was the grandson to the founder Henry Sands Brooks) saw polo players in England wearing shirts with two buttons at the front to secure their collar tips. This prevented their collars from flapping into their face while they were playing. Men had many ways of securing collars at this time of course – collar pins, wire contraptions, and heavy starch, for example – but this was the most practical for sporting purposes.

John E. Brooks was quite enamored with the invention, so he sent a sample back to his main store in New York City with instructions to have the collar copied exactly, down to every last measurement. In 1900, the company put the new collar style on their ready-made sport shirts. These were called “polo shirts” for their polo-inspired collars. Not too long after, the polo collar was put on white cotton cheviots (also known in the trade as “oxford”) and the American OCBD was born.

The shirt was almost an instant classic. By 1915, it was a fashion staple for men at almost every East Coast college, and by mid-century, it spread West. Bob Newhart named his first record album after them. Politicians wore them while kissing babies. Style icons Paul Newman, Miles Davis, and Gianni Agnelli were all regularly seen in them. They became something of a symbol of all that was good: casualness, youth, education, trustworthiness, dependability, sport, and professionalism. They were something a man could wear in the country or city, in sport or business, on weekdays or weekends.

Unfortunately, the OCBD has been modernized, and a lot of what enthusiasts found charming about the original version has mostly been strangled out. At the heart of this transformation is the collar. The original collars had long points and were made without any interlining. This resulted in a very unique, soft roll that would change depending on the wearer’s position, movement, and even the way he happened to tie his tie that day. It was asymmetrical, wrinkly, and frankly even a bit messy looking. But therein lies the charm. These days, most button-down collars are lined (some heavily) so they look more “controlled” and “perfected.” Many also have shorter collar points. Some are so short that there’s no roll at all when the tips are buttoned; the points just lay flat against the body, like a regular point collar with two buttons sticking out. The death knell, I think, was the introduction of the non-iron oxford cloth, which lacks any of the individual expression, casual ease, and lived-in look that made the original oxfords charming. The combined effect of all these things is shirts that look a bit lifeless. As one of my favorite blogs, Heavy Tweed Jacket, once wrote of them, “one might say that contemporary shirts […] are almost too well-made.”

Indeed, few people make the original OCBD like they used to, but that doesn’t mean there aren’t great options still worth buying. And the OCBD is still one of the most versatile shirts one can own. It’s something you can wear underneath rustic tweeds, navy blazers, softly tailored suits, or fuzzy sweaters. You can even just wear it alone with a pair of trousers and some loafers. A blue semi-spread collar shirt is arguably just as useful, but I’ve never worn one that has brought a smile to my face like a good OCBD. There’s just something about that collar roll and traditional American spirit.

So as an ode to my favorite shirt, I thought I’d do a series of posts on OCBDs. A few friends have generously lent me their vintage Brooks Brothers shirts, which I’ll take pictures of and describe, so people can see how the “genuine articles” have evolved over time. I’ll also do a quick review of something around ten or so different OCBDs, at every price point, so people can figure out who they can turn to in case they haven’t yet settled on a favorite maker.

Get ready for some OCBD adulation.