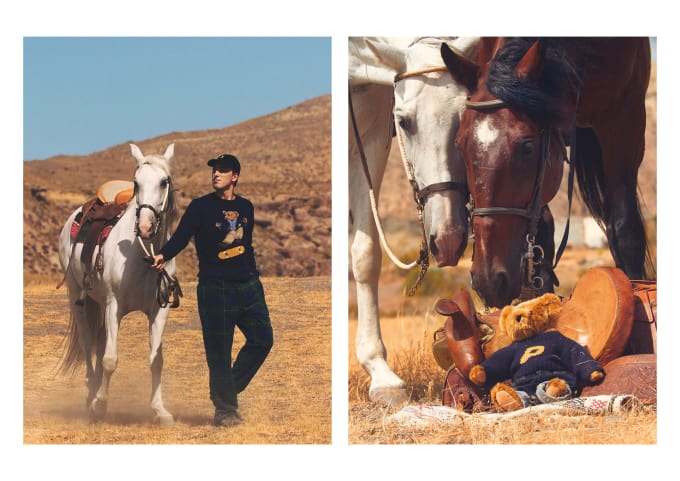 First, he starred in a Ralph Lauren Polo / Palace collaborative collection that had everyone from aspiring DJS to hype dads salivating, then often whining when everything sold out before they could buy it.

But that wasn’t it. After successfully learning a heelflip so quickly, Polo Bear decided to take his skills to big waves. 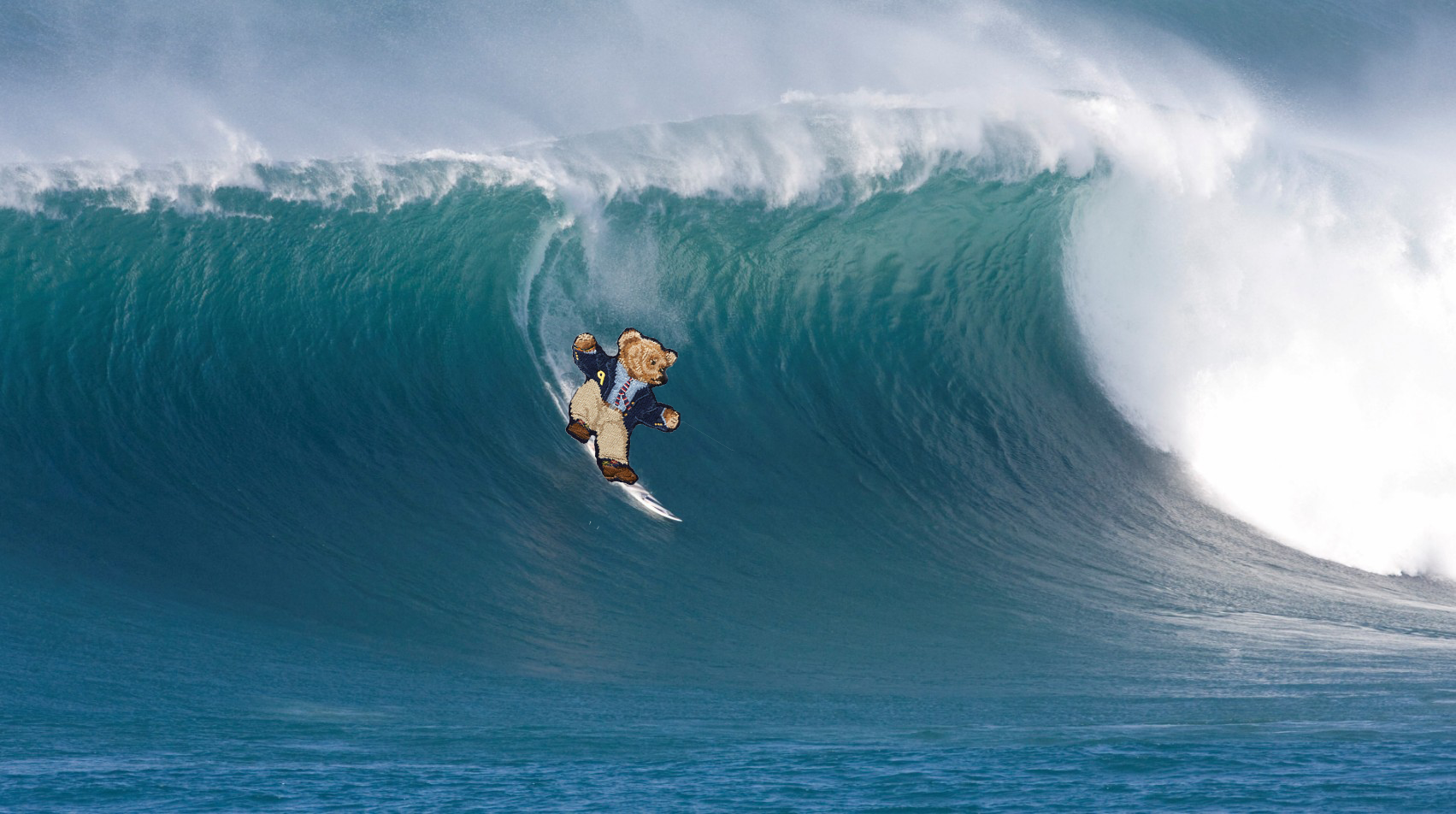 He parlayed his new notoriety to get back stage at Camp Flog Gnaw, where he (allegedly) messed with Pusha’s visuals. 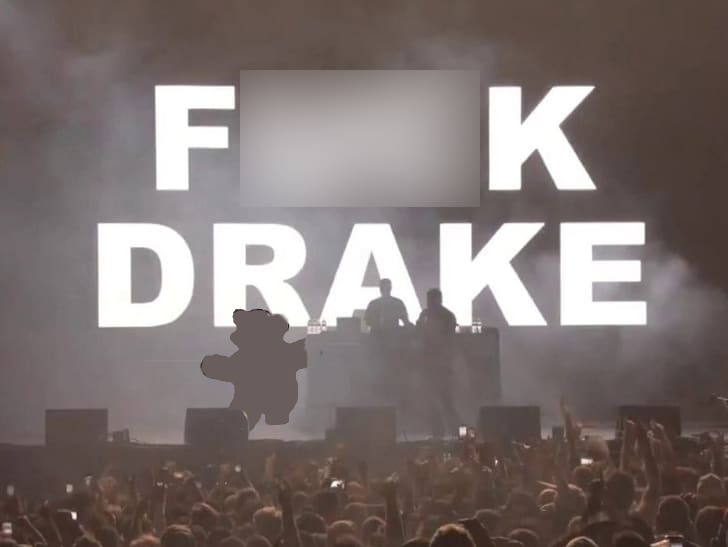 And he finished it off by chatting with Pete Davidson on SNL. 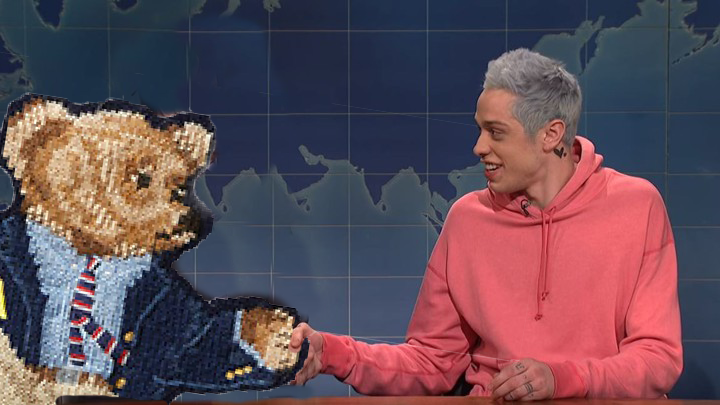