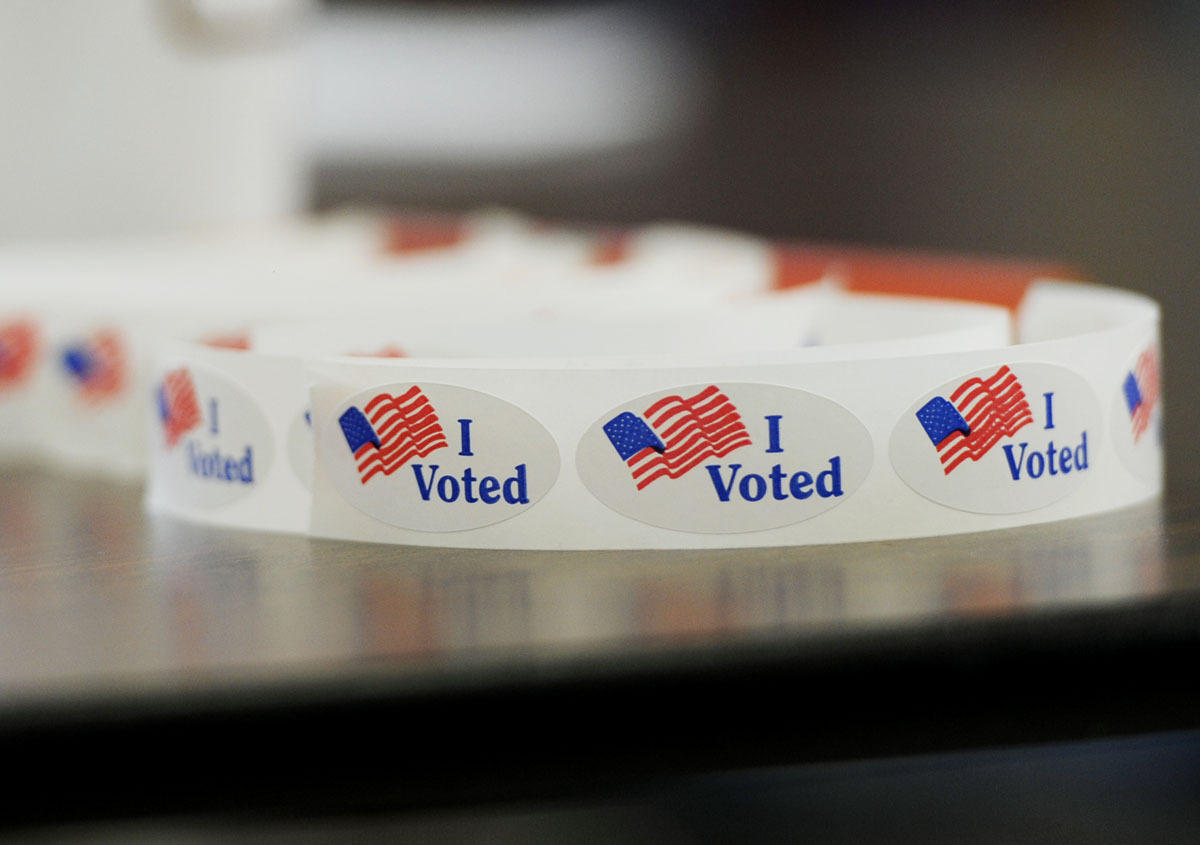 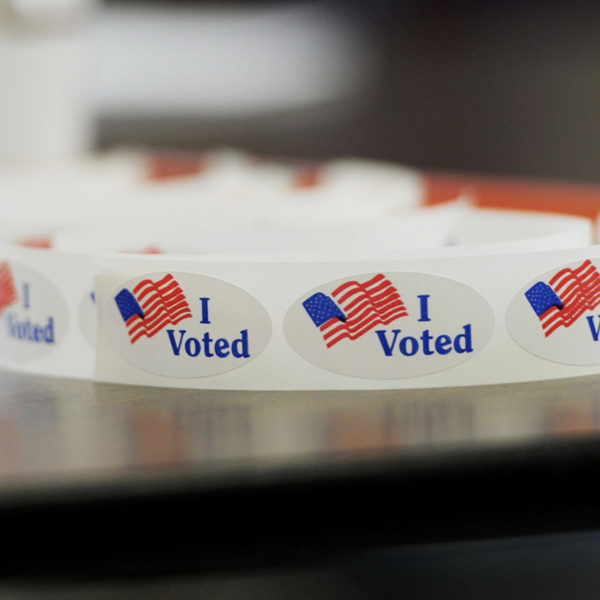 If you step outside today, or even open an internet browser, you’re likely to see an “I Voted” sticker. The tradition seems to have been around forever in US elections, but who came up with the idea?

The short of it: we don’t know, although the stickers became popular in 1980s. Time Magazine notes that the earliest mention of them goes back to 1982, when a Miami Herald journalist wrote an article about how Fort Lauderdale businesses were offering discounts to anyone with a sticker (which is illegal, by the way, although giving blanket promo codes on awesome stuff is not).

A few years after that, in 1985, The Phoenix Realtors Association picked it up and started passing out similar stickers Arizona. And shortly after, a sticker manufacturer named National Campaign Supply passed them out nationally in a get-out-the-vote effort. They’ve been part of the American political tradition ever since.

The stickers aren’t always appreciated, however. A couple of voters once sued their towns for making stickers that left sticky residues on their precious suede jackets. And a couple of cities this year have decided to not to make them altogether (partly because they cost about a penny per sticker to produce and government budgets are tight). WSJ has a story on that.

The interesting question is whether these stickers actually help bring people to the polls. There are a bunch of articles floating around right now claiming they do, but they all cite studies that don’t really address the issue. They’re about whether people are truthful when asked if they voted; or if people are more likely to vote if they’re able to talk about it with others. Vox has the only summary that I find convincing:

But all the designs have one thing in common: They’re meant to help you brag about voting and to silently nudge nonvoters you encounter to vote, too. Earlier stickers in the 1980s and 1990s were a little more blatant, often bearing messages like “I Voted, Have You?”

It’s not entirely clear if this kind of generalized peer pressure works. […] People don’t like to lie about having voted, but one working paper distributed by the National Bureau of Economic Research in May found that telling voters they’d be asked about their voting behavior after an election didn’t significantly increase turnout. Though introducing vote-by-mail in Switzerland decreased turnout, perhaps because it removed the social pressure to vote, the evidence from mail-in voting in Oregon is more mixed.

On the other hand, Facebook tested a much more personalized version of the “I Voted” sticker as part of an experiment in 2010. Most users had the option of posting the sticker on their profile and seeing a list of friends who’d also voted. Some users only got the sticker, and some got nothing.

It turns out that seeing the friend list made people more likely to click on the sticker, which brought them to a page showing information about where and how they could vote. Facebook claims that a 0.6 percent increase in turnout among users who saw both translated into 340,000 more people going to the polls.

As more people vote before Election Day or by mailing in their ballots, the future of the “I Voted” sticker might be digital. But the physical stickers are still powerfully symbolic. The graveyard in Rochester, New York, where Susan B. Anthony, a pioneer of woman’s suffrage, is buried will stay open late on Election Night — so that on a night when the first woman president could be elected, women can continue an increasingly popular tradition of leaving “I Voted” stickers on Anthony’s gravestone.

Anyway, if you need to figure out where you can vote, visit Rock the Vote. They’ll tell you the nearest polling station to any address. As for the sticker, it’s just a bonus to what’s obviously an important decision.