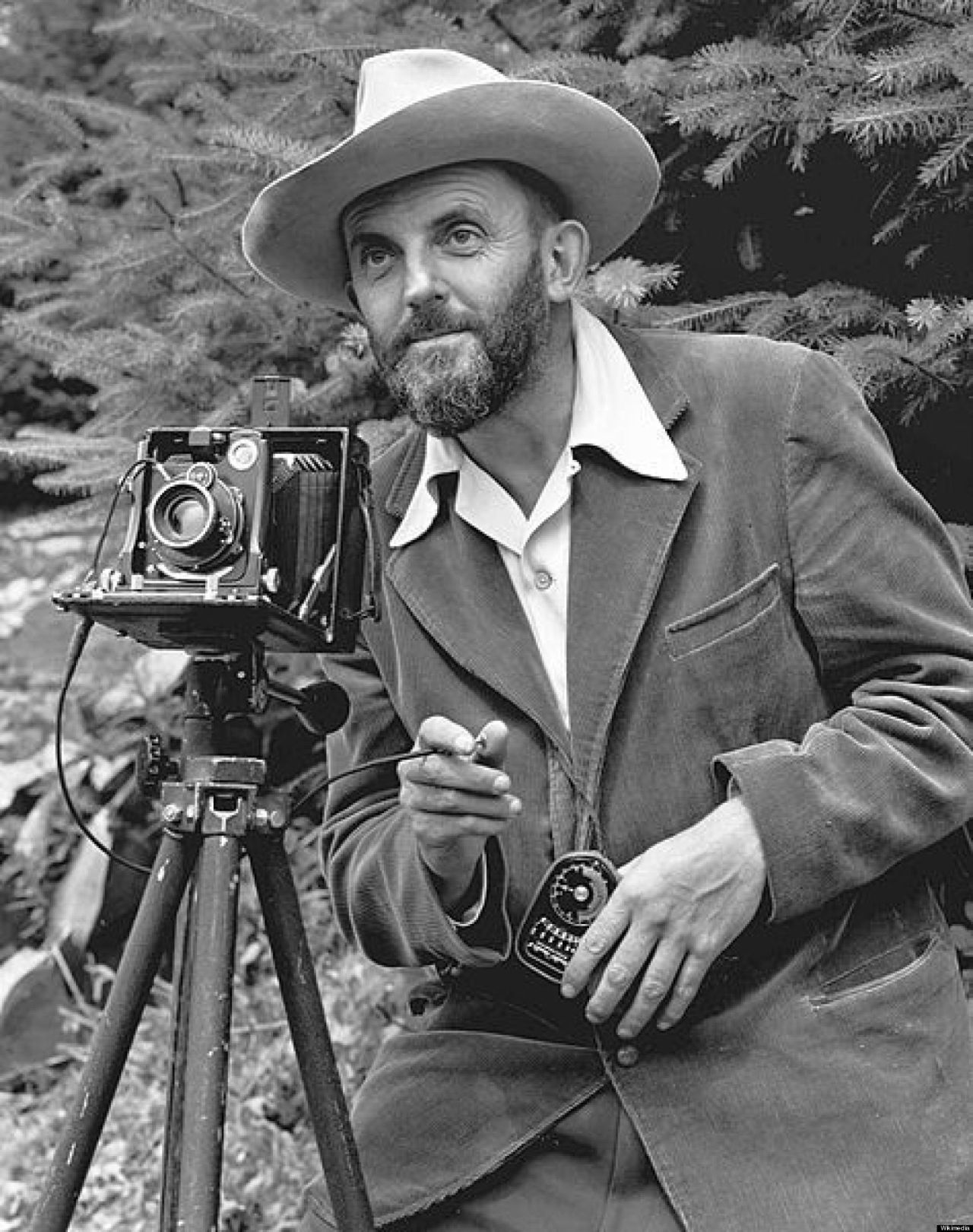 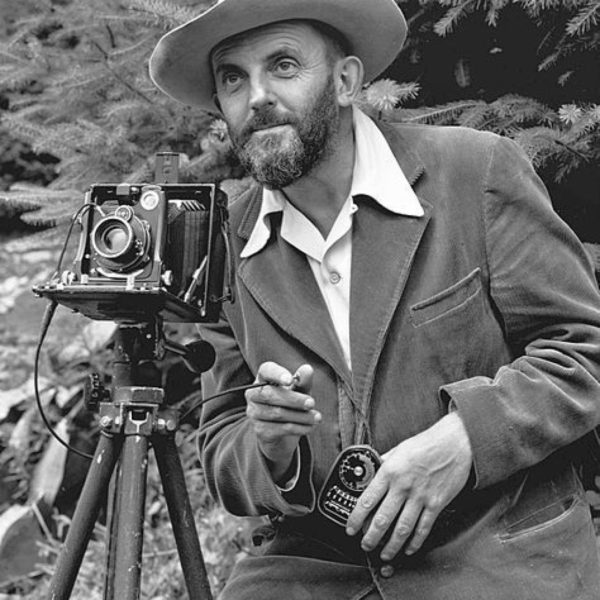 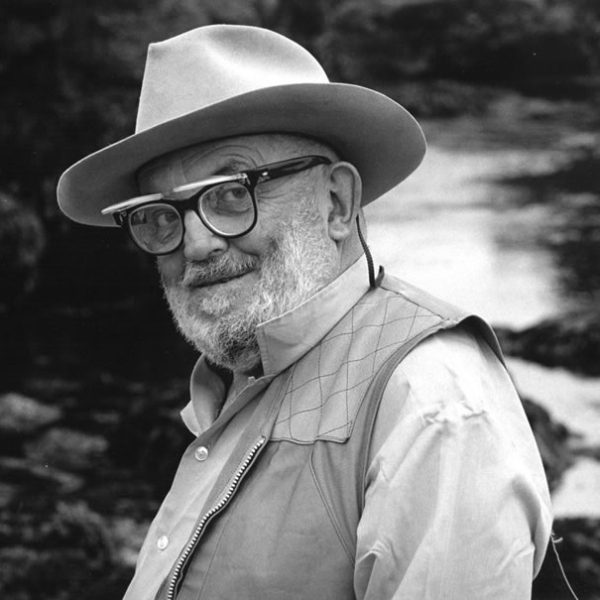 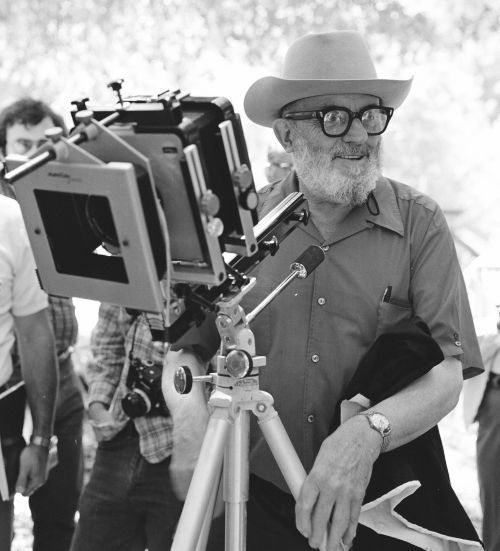 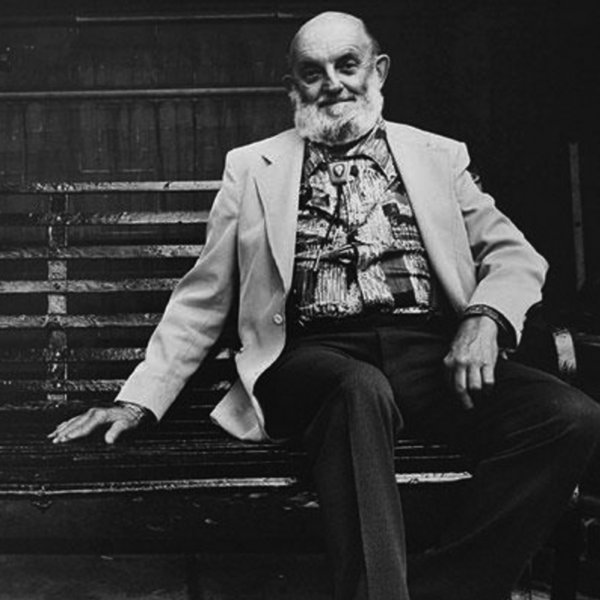 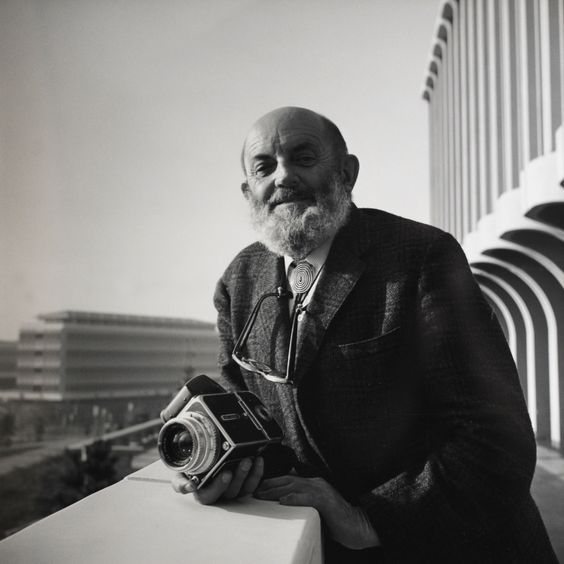 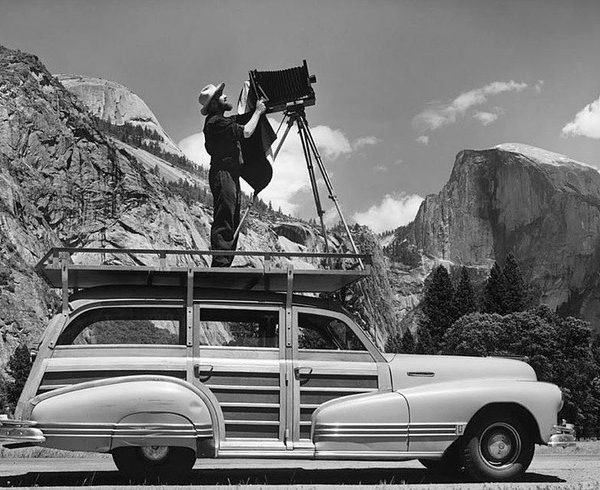 Art historian Reginald Howard Wilenski once said “all art is the expression of one and the same thing.” So maybe it’s no surprise that Ansel Adams – a pianist who gave up a career in music to pursue photography – should also be a sharp dresser.

Adams dressed in what I would describe as “tailored cowboy.” The photographer and environmentalist was mostly seen in workwear and field jackets, although he was also known to throw on sport coats when he needed to look more presentable. In keeping with his work and sensibility, those jackets were almost always rugged. No lightweight wools here, Adams favored corduroys, tweeds, and cavalry twills. He also typically wore his shirts open-collared, but when he did have neckwear, it was almost always a bolo tie. Fitting for a man who often photographed the American southwest (although he was born in San Francisco).

Perhaps his most signature piece of clothing: a felt Western hat. My favorite photo of him is in the first image above (recently rediscovered on Bryceland’s Instagram). Adams is pictured wearing a corduroy sport coat, large-collar shirt (with the points worn outside the jacket for panache), and a beat-up hat.

Western hats can be hard to pull off unless you have the right character for it (I think Ethan Newton looks great in his). If you’re willing to give them a try, however, consider Stetson’s Open Road. They run about $235 on Stetson’s site, but aren’t hard to find for about $125-150 on sale (less if you’re willing to buy second-hand). Imogene + Willie also has some nice options from Havstad Hat Company.