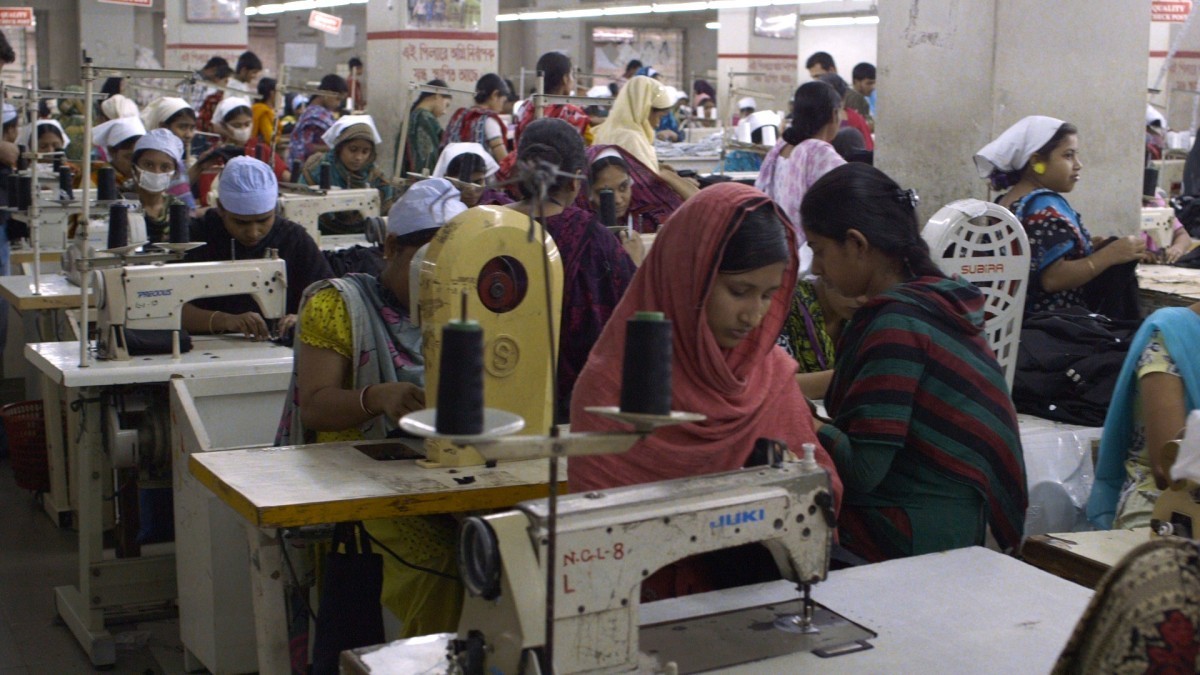 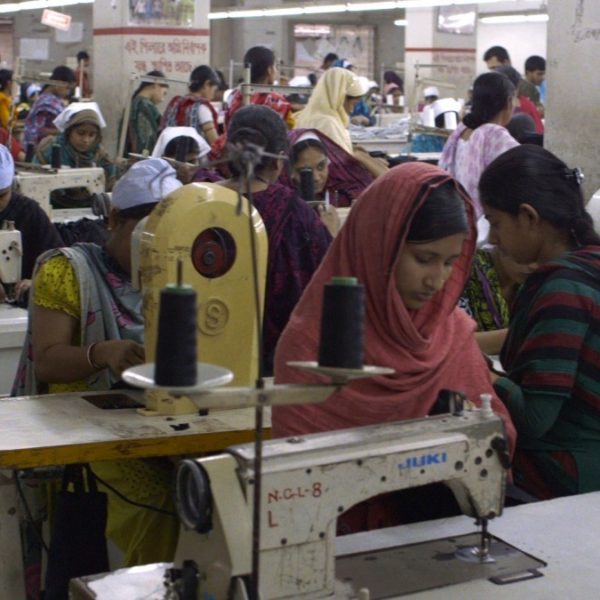 There’s been a lot of buzz lately over “The True Cost,” a new documentary about the environmental and social impacts of fast fashion. The film has gotten a lot of positive reviews, although its reception (predictably) has largely fallen along political lines. Those on the left praise it for bringing truth to light; those on the right say such jobs help workers in poor countries (at least in the big picture). You can read Paul Krugman’s famous article, “In Praise of Cheap Labor,” for a good synopsis of such views.

The thing that bugs me about anti-sweatshop messages is that they often feel like thinly-veiled “buy American” campaigns (although you can substitute “American” nowadays with “any country that’s rich” or sometimes outright “any country that’s not China”). If it’s the welfare of workers abroad we care about, buying stuff they didn’t make doesn’t help.

The documentary’s director, Andrew Morgan, somewhat addresses these issues in his recent interview with The Wall Street Journal:

There’s no way that I am asking for a major boycott. I’m not asking to go back to a nationalistic way of producing. That’s not what we’re discussing here. But I think that very limited, old-fashioned, free market, free trade story is based on the belief that the power of the market and the power of competition will drive human creativity. And that’s a very valuable thing for the world. But I think what we’re just trying to acknowledge, and what my journey led me to acknowledge, was while those are very important forces, while work is very important to provide, it’s like we’re playing a competitive game. It’s just an awareness that there have to be rules. There have to be boundaries set. There have to be protections for the people that aren’t going to be protected otherwise. And up until this point, the rules, especially in this industry, it’s kind of been like the Wild West. Those rules have been written by the players on the field.

I don’t want anyone to see this film and think this is anti-business or this anti-market or anti-trade. It’s just pro human beings have rights and dignity, and the planet that we’re living on has real limits. And we have to just wake up and tell a new story that addresses the reality of those things.

Confusingly, Morgan then turns around and praises the “buy local” movement, which is an even more parochial version of “buy American.” But maybe this is to say that we all recognize there’s a problem, but we don’t really know what to do about it (at least when it comes to actually helping workers abroad).

You can read the rest of his interview here.

Filed Under: Perspectives, The True Cost, The Wall Street Journal