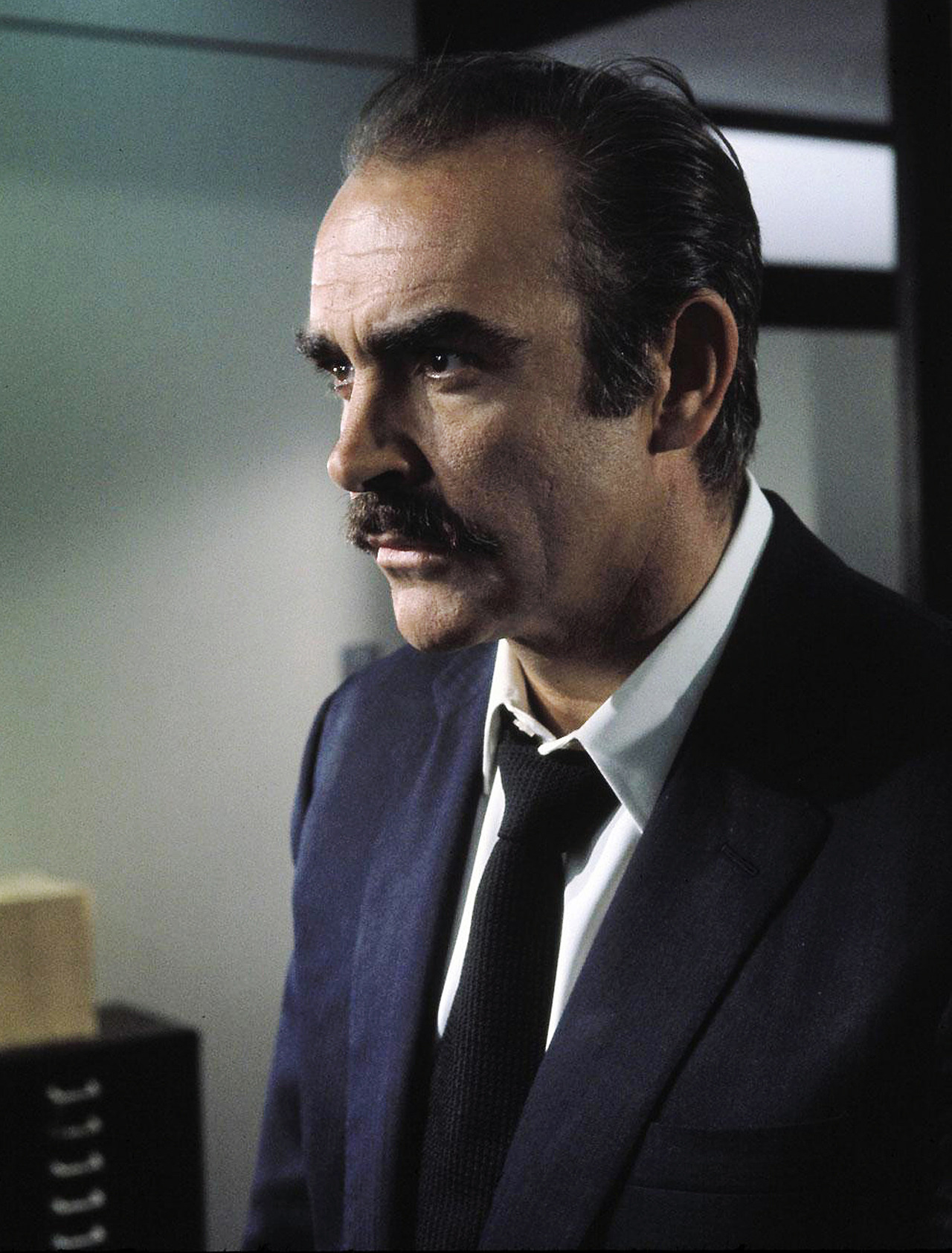 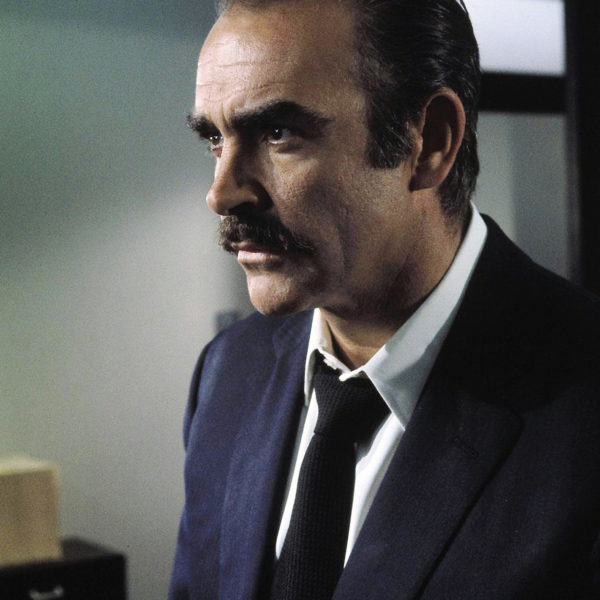 One of the biggest fights in men’s fashion during the early 19th century was over the appropriate color of men’s neckwear. At the time, men wore cravats (a type of decorative neckerchief) in all sorts of shapes, sizes, and knots, but always in one color and one color only – white. Pristine white too, so as to show that you were a member of high society.

Which is why there was such a big backlash in 1840 when some liberal minded dressers started wearing them in black. As one leading magazine of the day wrote about it:

One of the most important events of the moment is the conflict between the black cravat and the white cravat. Can one now appear in good society with a black silk tie? Convention’s repose is an unhesitating no. But the new fashion answers in the affirmative. […] What’s next? How will Paris respond? According to our sources at their embassies, the great world powers are divided on the question. One irate woman of high society has brought forward the following thread, ‘If the level of male indecency reaches the point of wearing black cravats, we will be forced into retaliating by raising the necklines of our dresses.’

Despite such serious threats, black cravats became the norm by 1850.

Today, men don’t wear cravats, of course, but rather neckties, and black is one of the most useful colors you can own (along with navy). One or two should be enough, with at least one of those being a silk knit or grenadine. As we’ve written before, the advantage of ties that are both solid colored and textured is that you can wear them with almost any kind of shirt and jacket combination. If your shirt and jacket are patterned, the solid color of your tie will keep things from looking too busy. If instead your shirt and jacket are solid colored, then the textured weave will keep things from looking too boring. Such ties are the easiest to put on in the morning when you don’t want to think too much about what to wear.

In black, things are doubly easy. You can wear black ties with tan cotton or linen sport coats in the summer and things will still look suitably light and cheery. In the winter, you can wear them with grey flannel suits and brown tweed jackets for a more somber look. Additionally, a black tie can add a little color variation to a navy jacket when a navy tie might feel too matchy-matchy.

To get a good black grenadine, check places such as Drake’s, EG Cappelli, Kent Wang, J. Press, Sam Hober, A Suitable Wardrobe, and our advertiser Chipp Neckwear. I like EG Cappelli for their soft construction, Sam Hober for their flexibility (they do custom ties), and Chipp Neckwear for their affordability. For knit ties, you can check the same makers, but add Land’s End to the list.