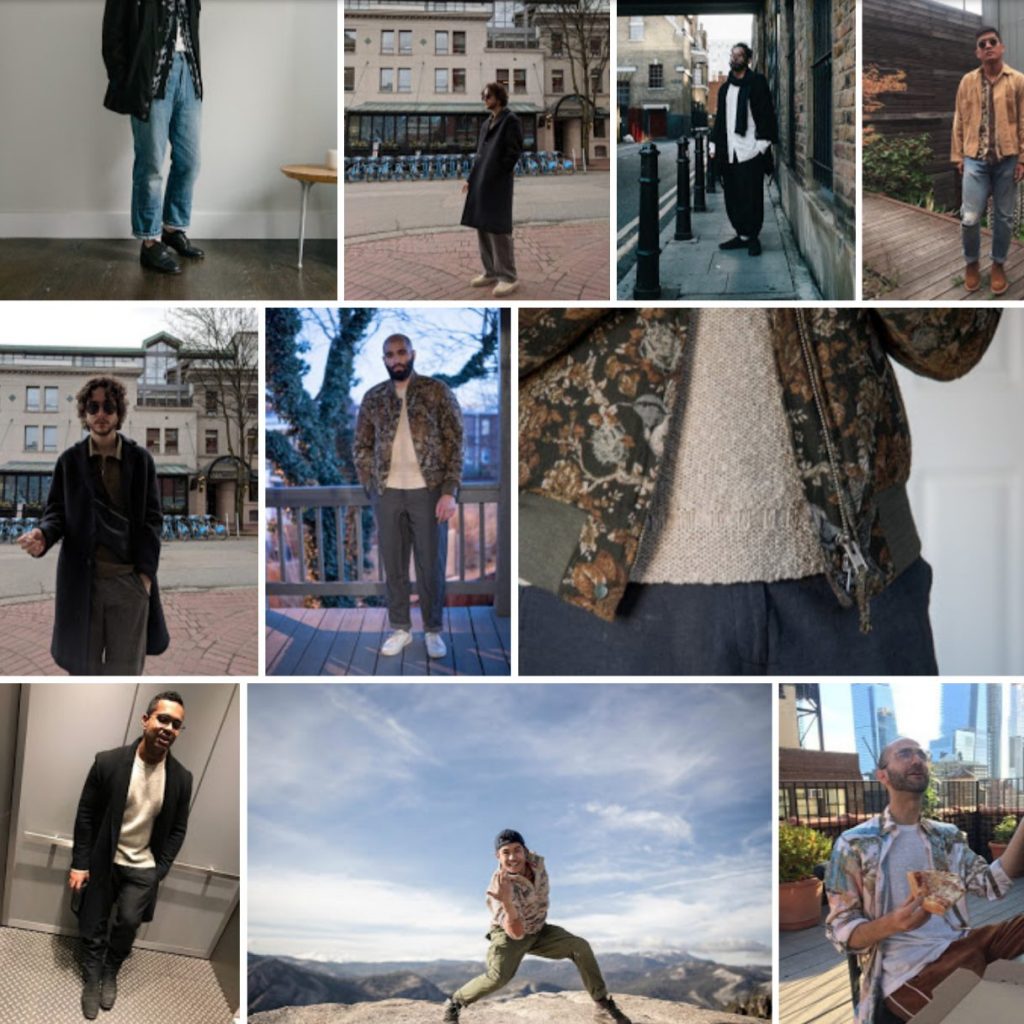 In his 1990 book Eminently Suitable, Bruce Boyer has this line that I love: “wearing clothes is still something of an art — it has not descended to one of the sciences.” Well, eat it, Bruce Boyer, cause a StyleForum member just found the scientifically best fits of 2018.

OK, it’s not totally scientific, but it’s at least democratic. Allen, who goes by Baltimoron on StyleForum, is in the final stretch of a PhD program where he studies brains. His work involves a fair bit of computer programming and data analysis, and with a bit of free time over the holidays, he downloaded and reviewed the best outfits of 2018, as voted on StyleForum. For those not on the forum, StyleForum has a feature where other members can “thumb” a post, which basically provides that poster with positive feedback. And while it’s not always about the outfits themselves (sometimes a user will get thumbs cause the photo is funny or if they’re just a popular member on the board), generally speaking, the best outfits will climb higher in terms of thumb count.

Compiling that data, however, isn’t simple. “The process is often called web scraping,” Allen explains. “I wrote a script that basically ‘reads” information on a webpage and stores the parts I want in a table. On StyleForum, each post has information about the user who submitted it, where it sits in a thread, and the number of thumbs other users gave it. I pull all this information and sort it based on the number of thumbs in order to determine the top 100 posts. My script then downloads the images associated with those posts.”

Allen’s breakdown follows the two big organizational categories you’ll find on StyleForum — there are the top outfits for “streetwear and denim” (which is basically StyleForum’s term for casualwear) and “classic menswear” (which is mostly about classic tailoring). Allen also created a category for best posters who crossed the divide. Dedicated Put This On readers will see some familiar faces from our weekly PTOman Instagram roundups, including Peter in San Francisco, Andy from San Jose, and Charlie from Canberra, Australia.

Scrolling through photos like this can be a great way to develop your sense of taste and give you a broader appreciation for aesthetics that may not be your own. Guys who are just starting out will often follow a matryoshka of “rules”, which extend to the minutest of details, but once you get past the basics of how to dress reasonably well, style is often intuitive. David Isle once wrote: “Among art dealers, The Eye is that unteachable and irrevocable power to discern art from trash, real from fake, inspired from derivative. It is the capacity to appreciate something that you have not already been taught that you must appreciate. The legend of The Eye would have it that this talent cannot be learned. But I believe that attention and exposure to a wide variety of interesting objects is what sharpens The Eye.”

“One of the reasons that I started compiling these year-end summaries is to archive the contributions of older posters,” says Allen. “The StyleForum community has seen its share of turnover across the years. Many of the users that I looked up to when I joined have moved on from the forum or have migrated to other platforms. The other reason was to provide an accessible resource for new users. Styleforum can be a bit overwhelming at first because there’s so much depth and the main threads can move quickly. My hope is that these summaries show new users that the SF community is home to a wide variety of styles and that it will encourage them to contribute.”

Some of Allen’s favorite outfits from last year include gray herringbone overcoat and chunky cream-colored turtleneck sweater seen on penanceroyaltea (“He has a great eye for color and drape, and mixes a lot of different brands together”) and this similarly long coat worn over tailoring by urbancomposition (“I’m impressed by how well he executes both casual and formal outfits. People that can do both to that degree as rare, so I’m happy to see him appear in both albums.”). You can see Allen’s original thread summary for 2018 here, his roundup of 2017’s best outfits, and a similar compilation posted on Reddit back in 2015. Below are some of my favorite photos pulled from last year’s albums. 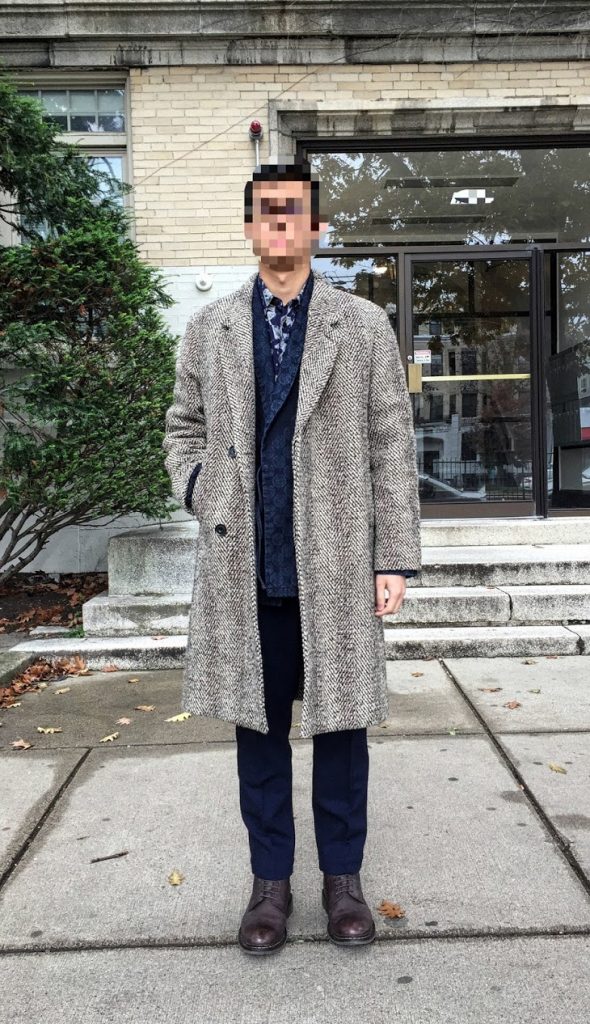 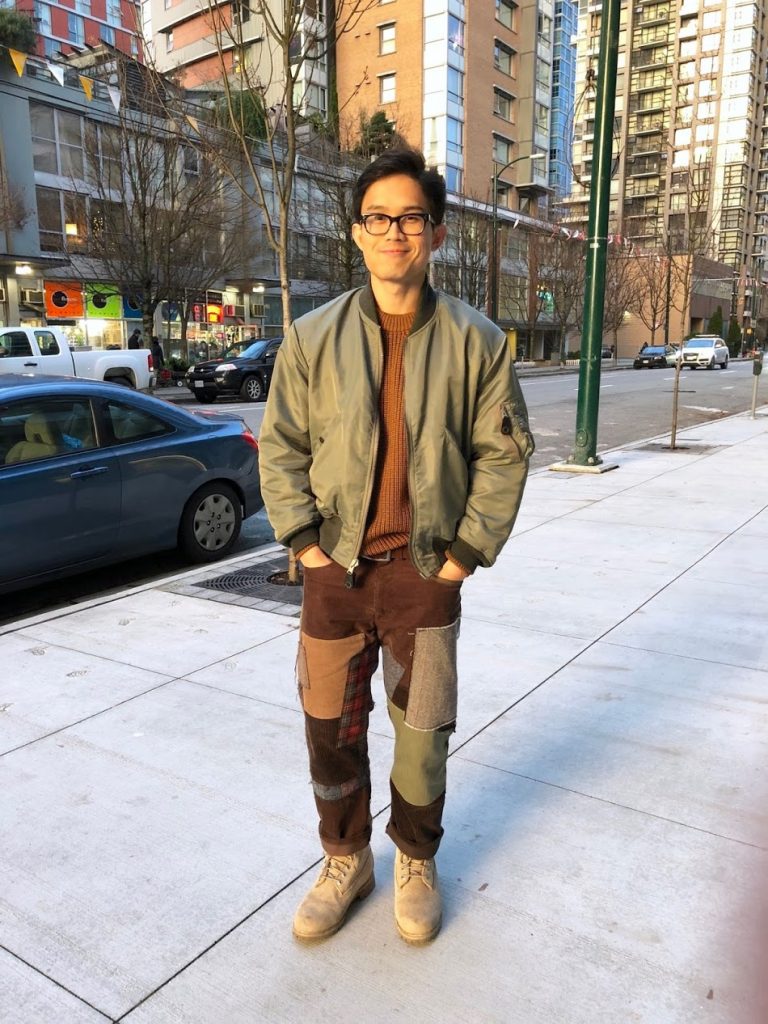 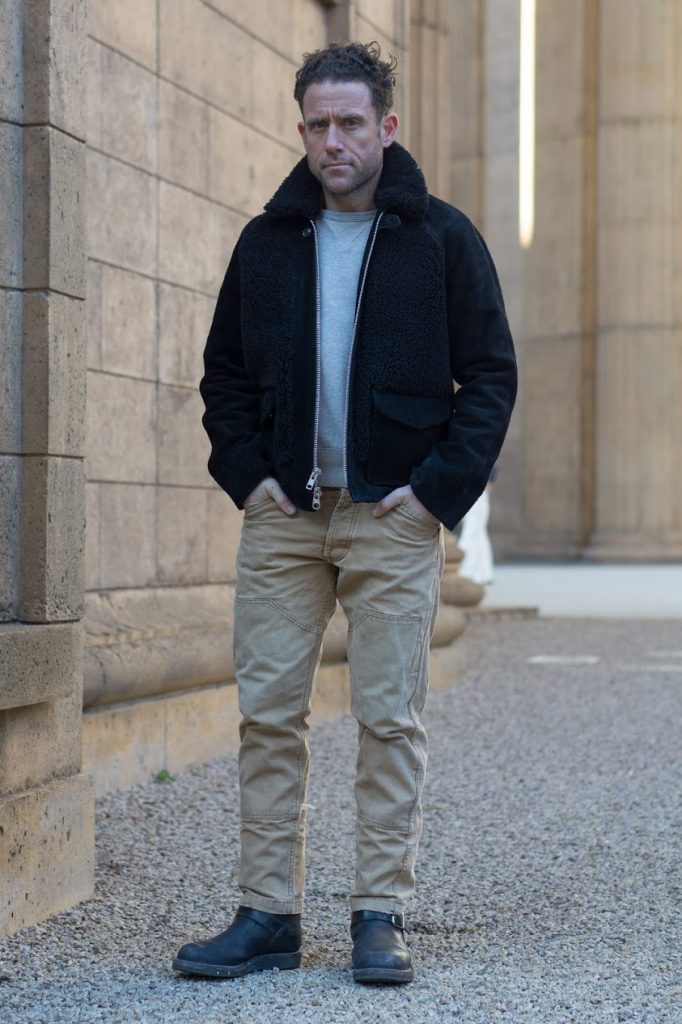 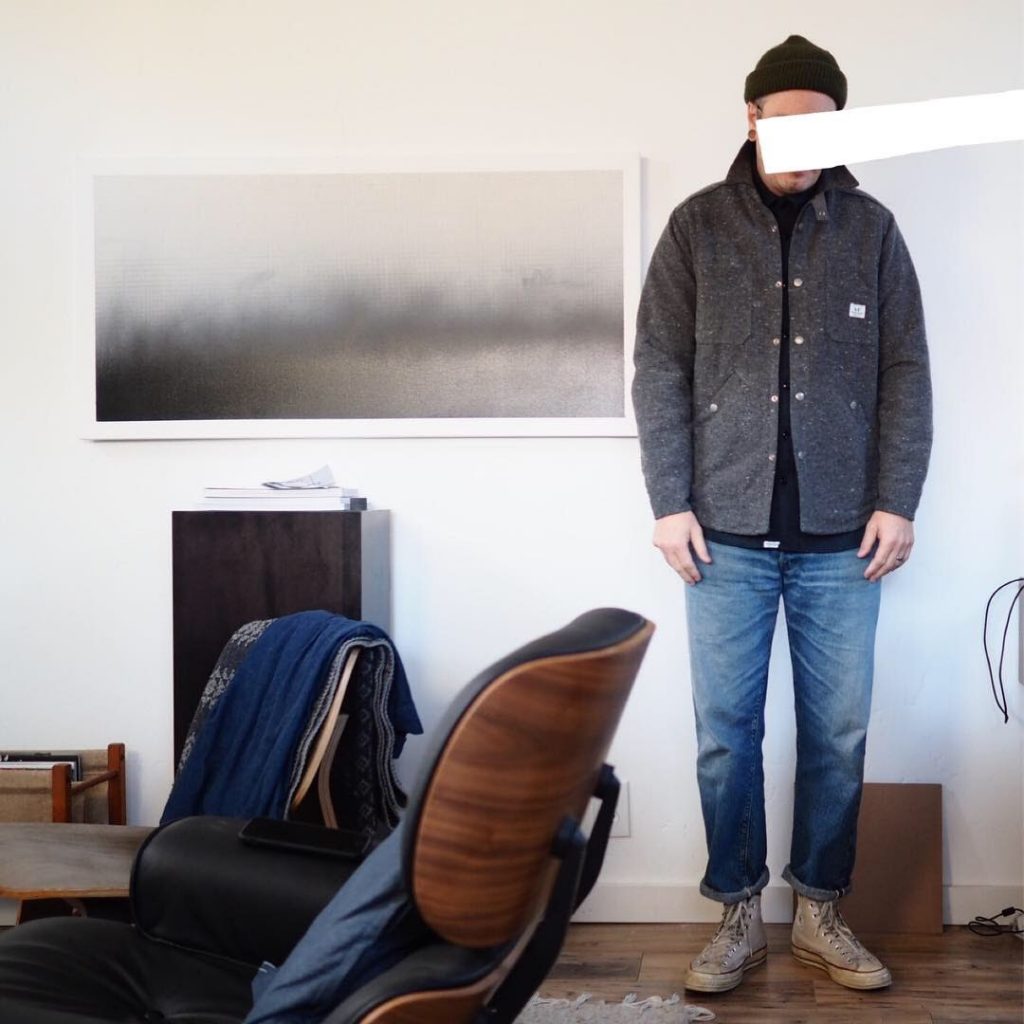 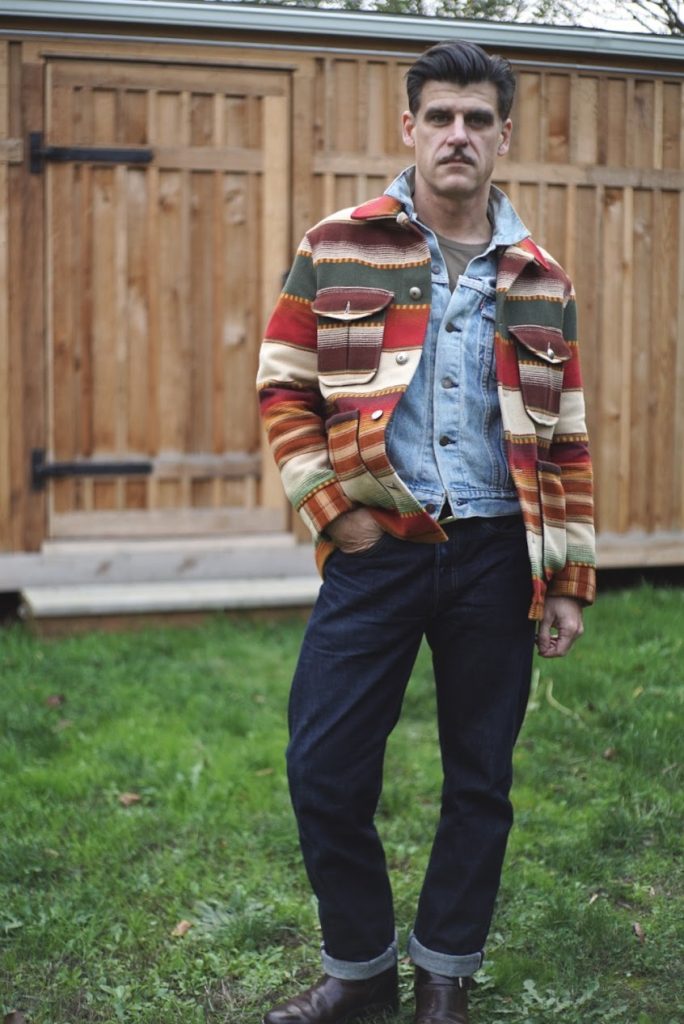 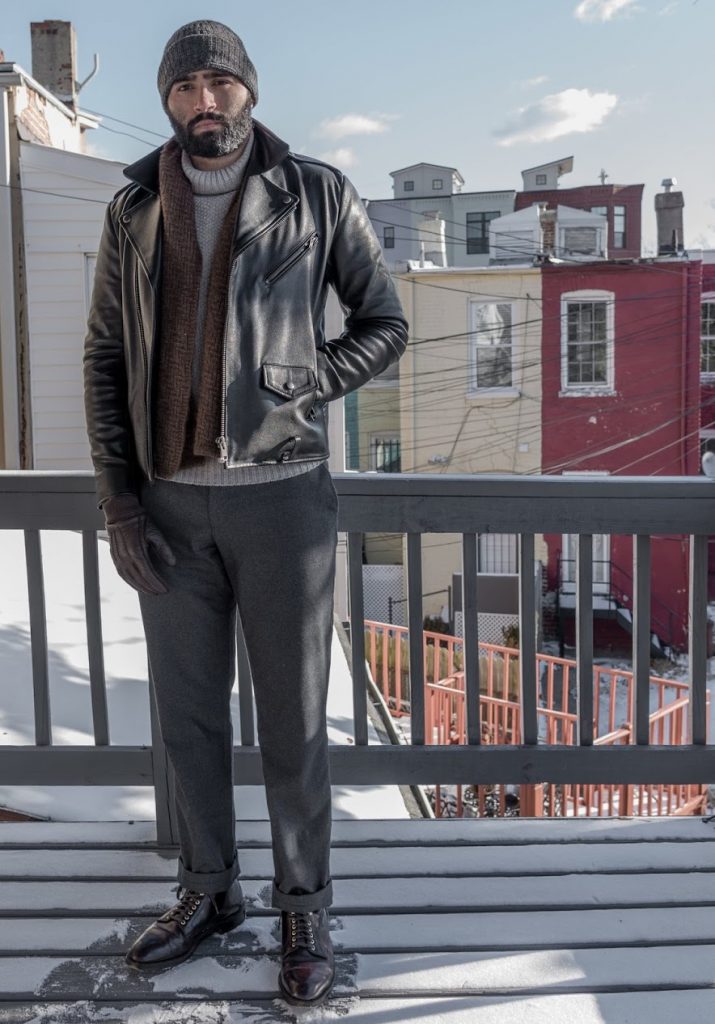 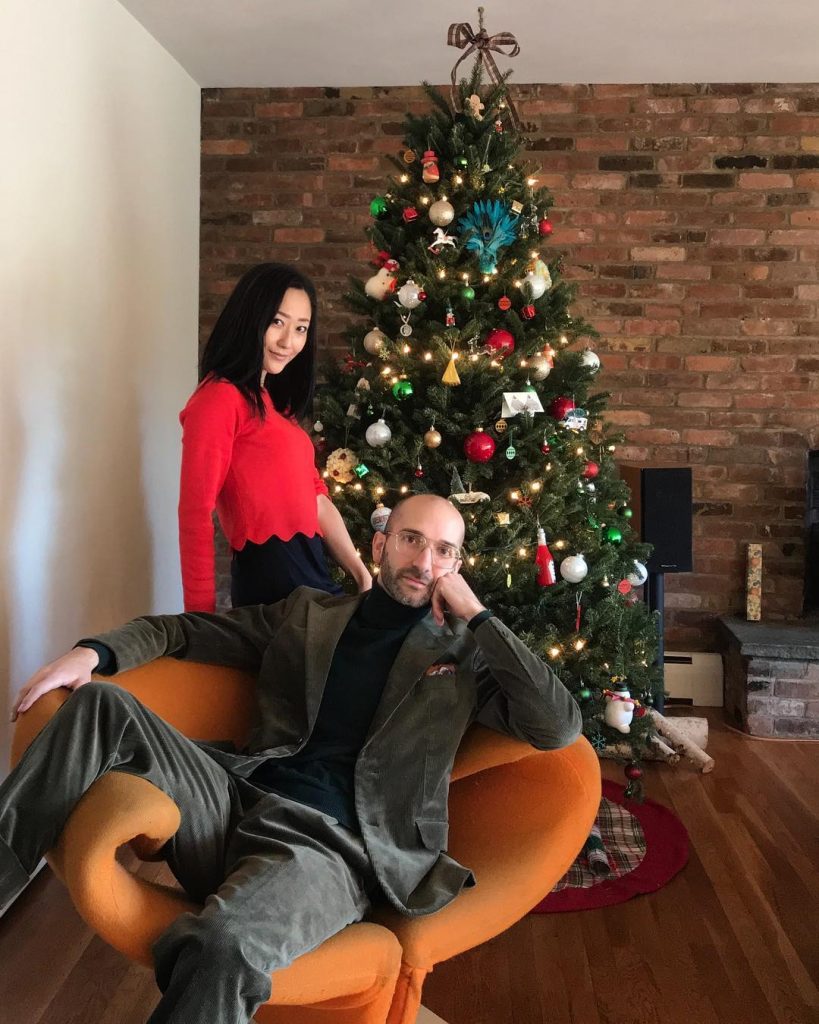 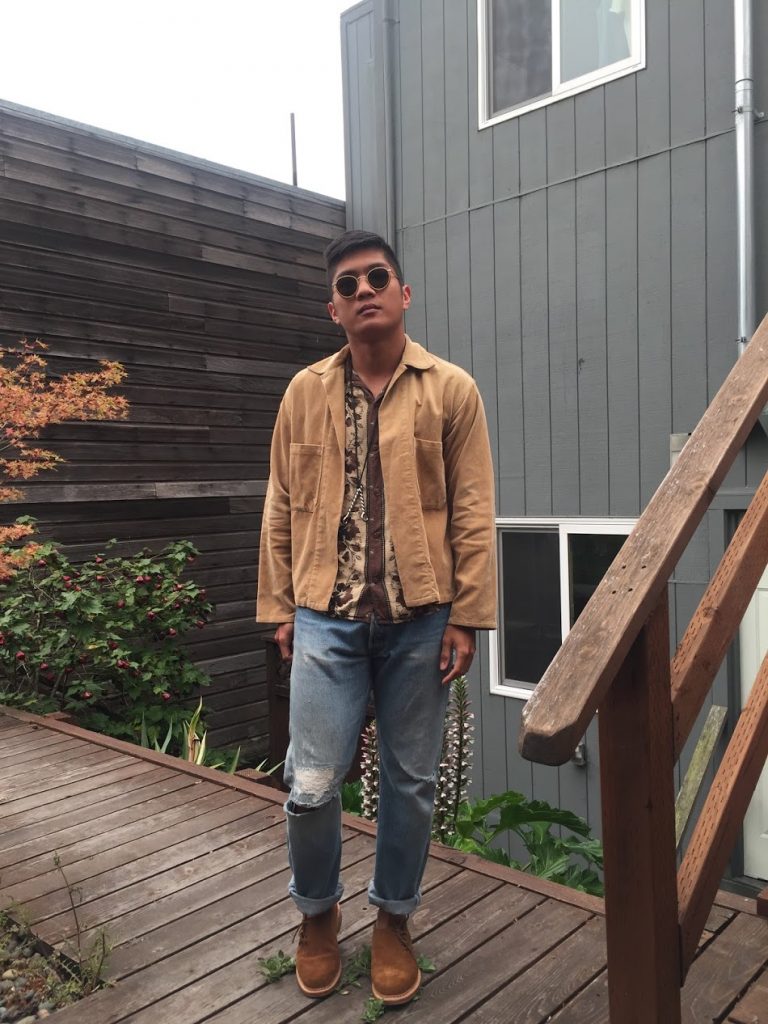 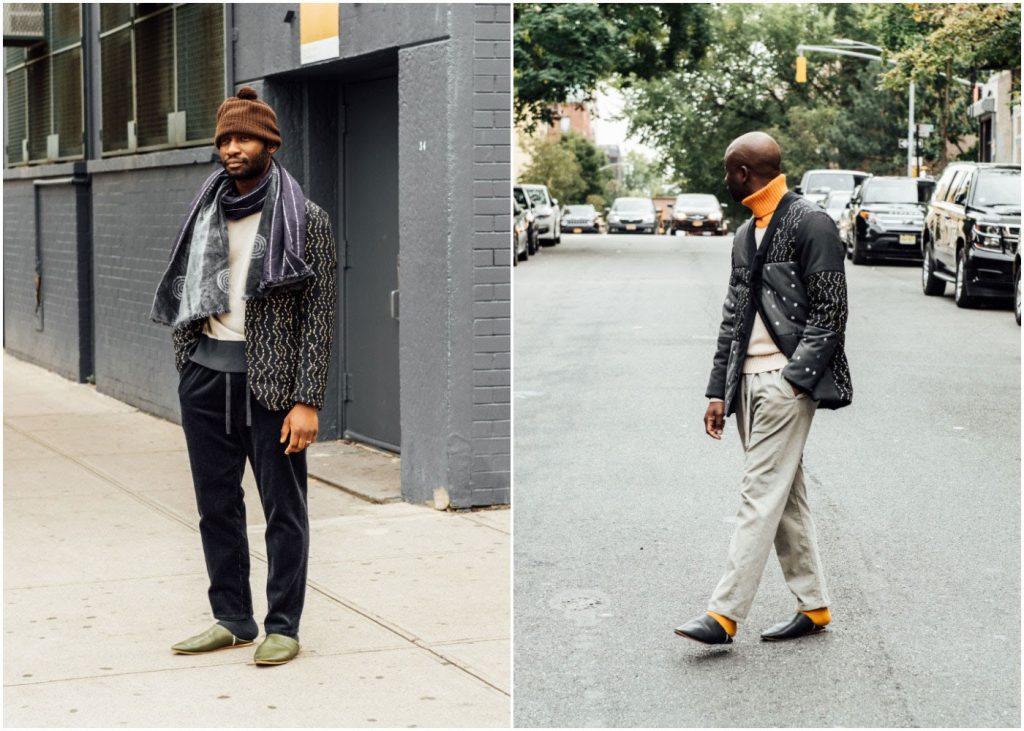 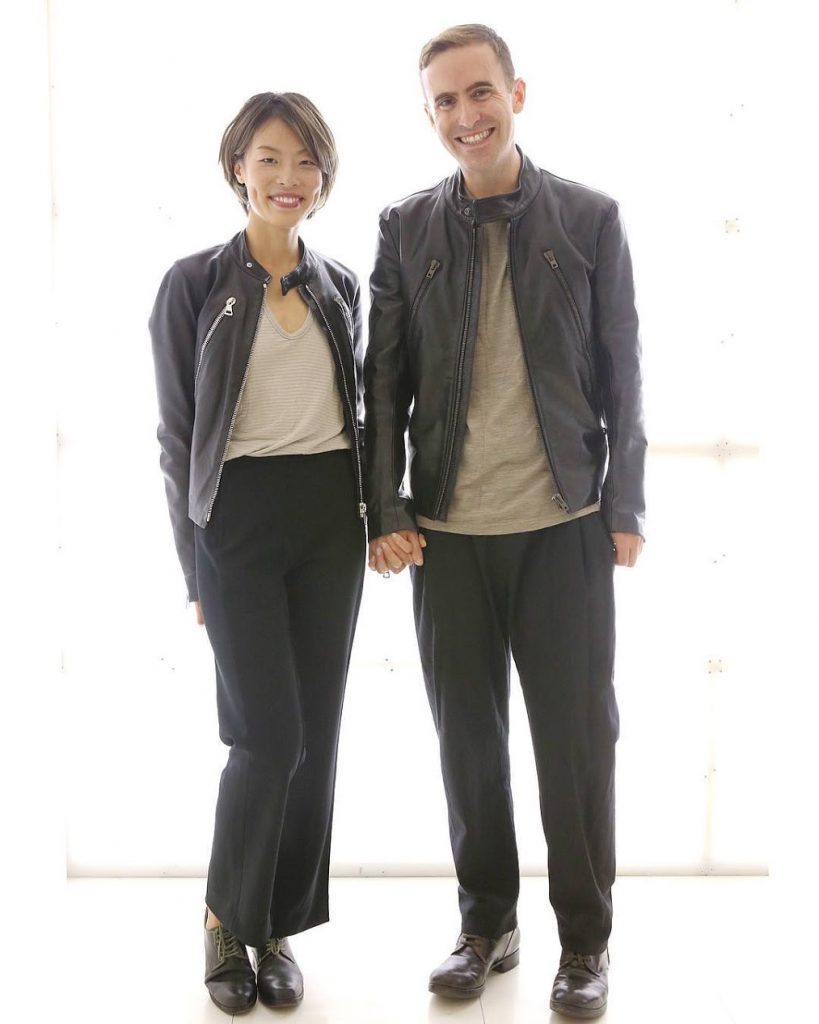 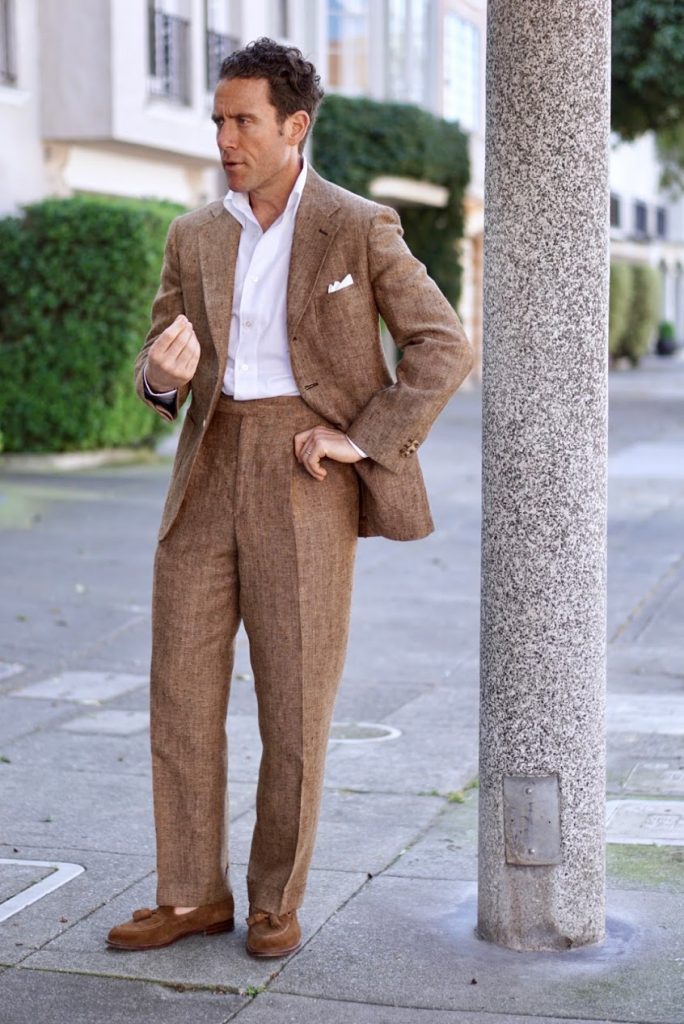 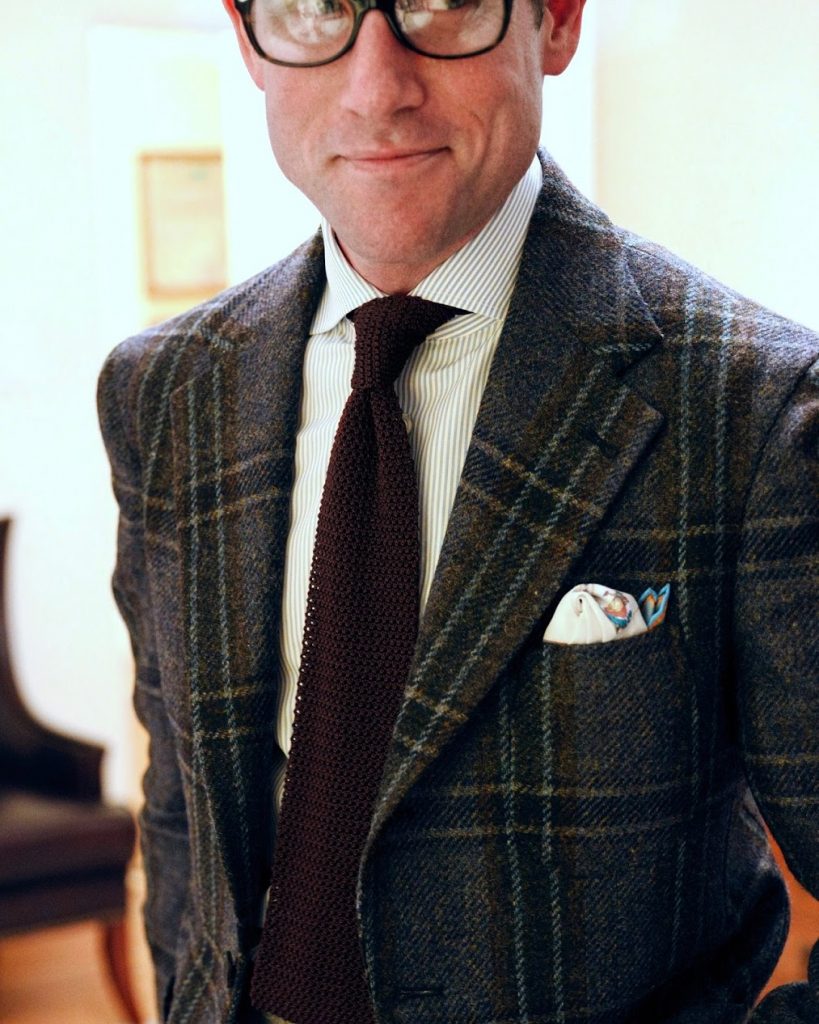 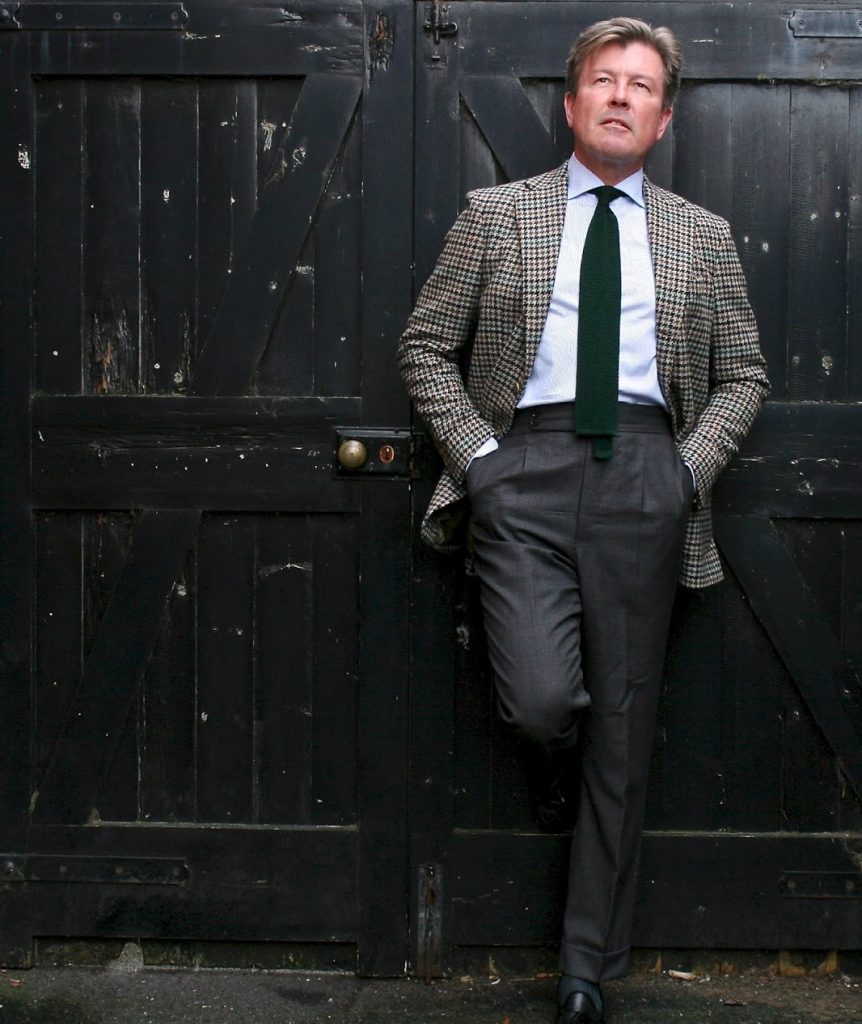 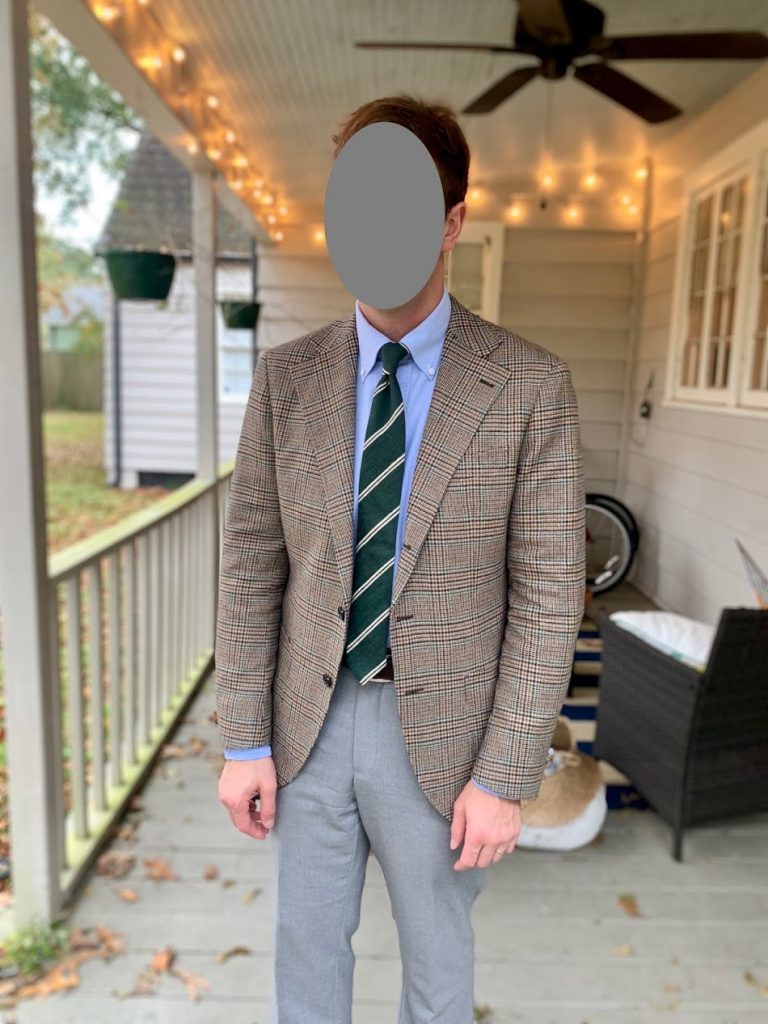 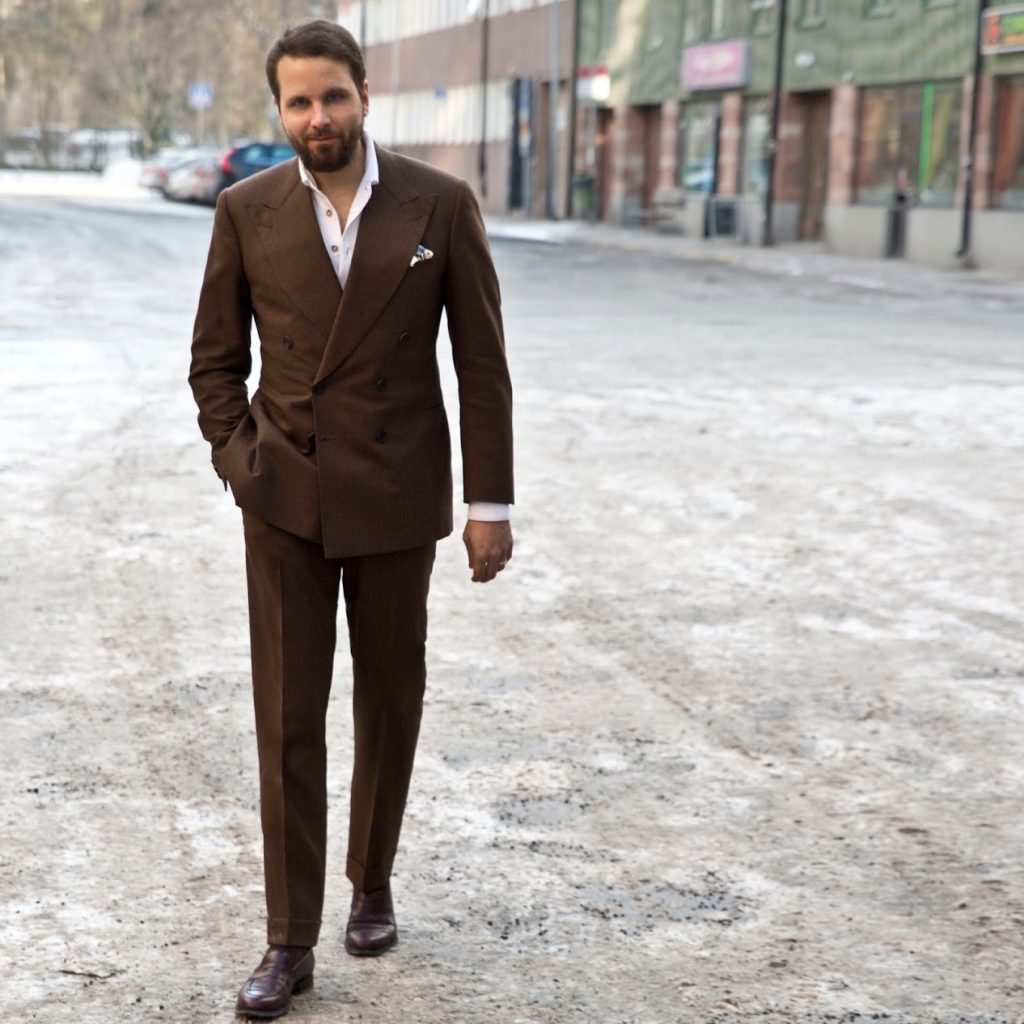 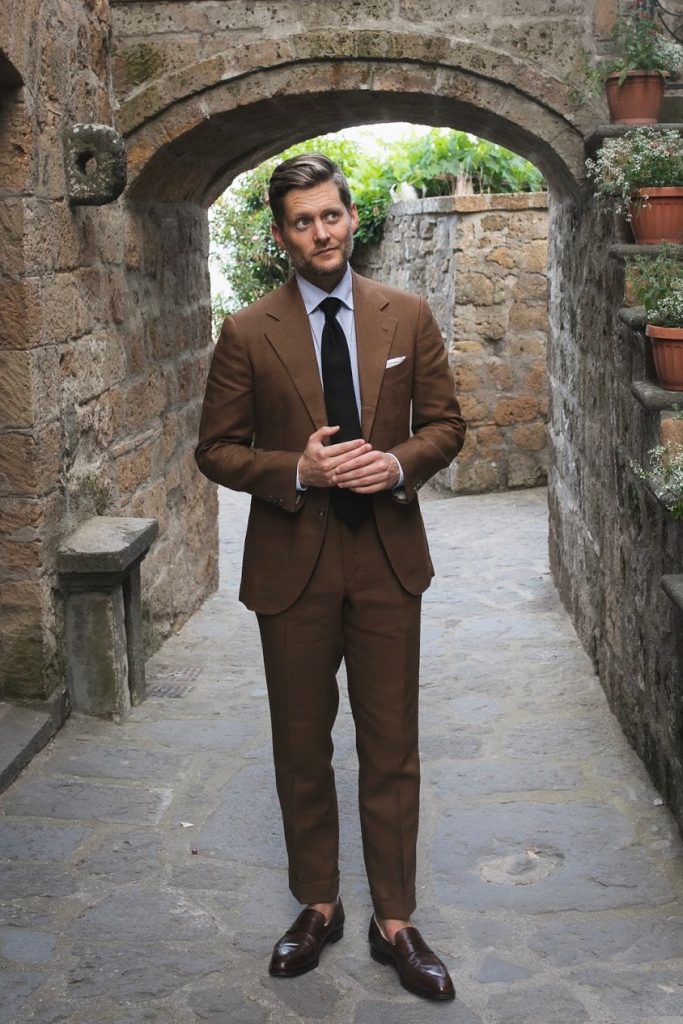 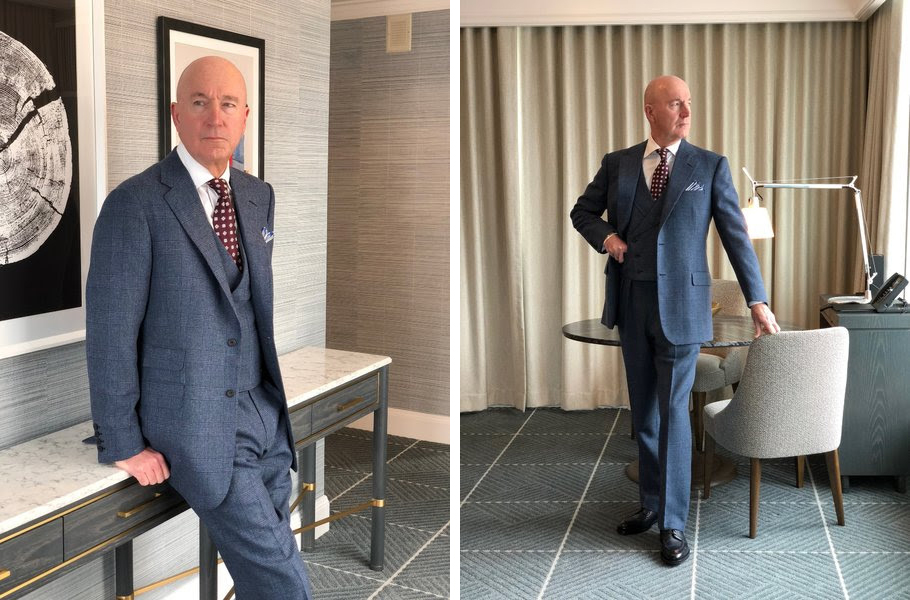 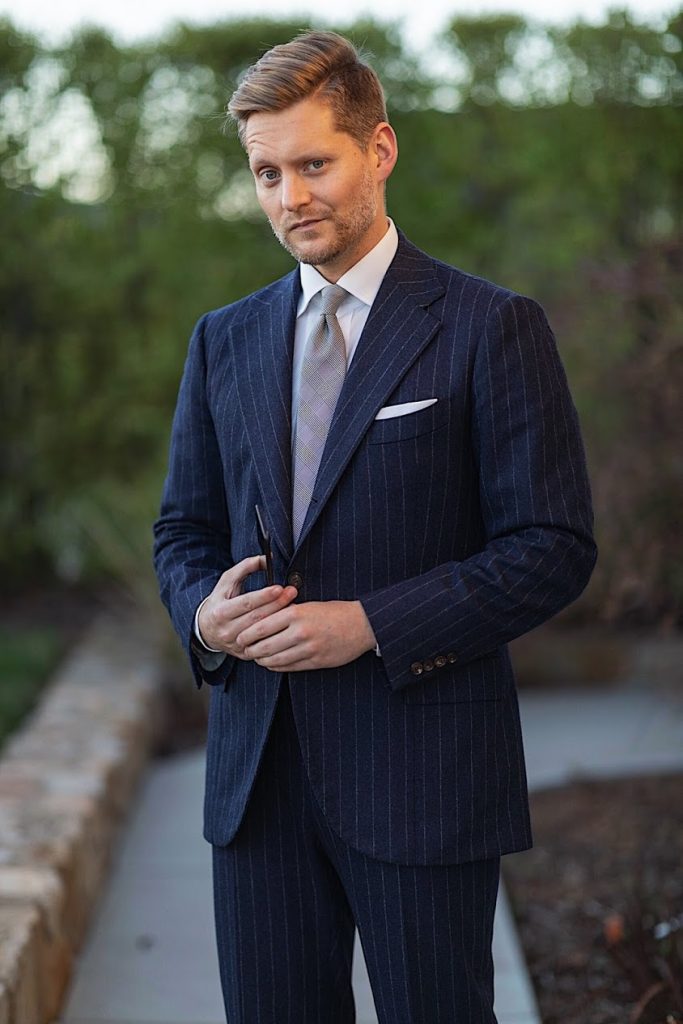 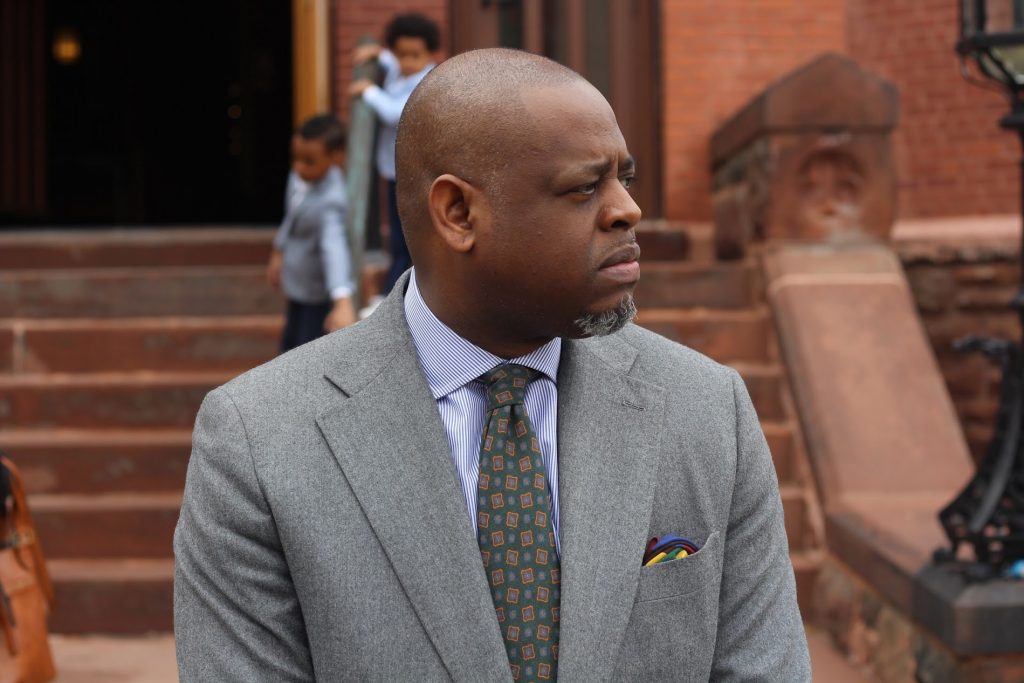 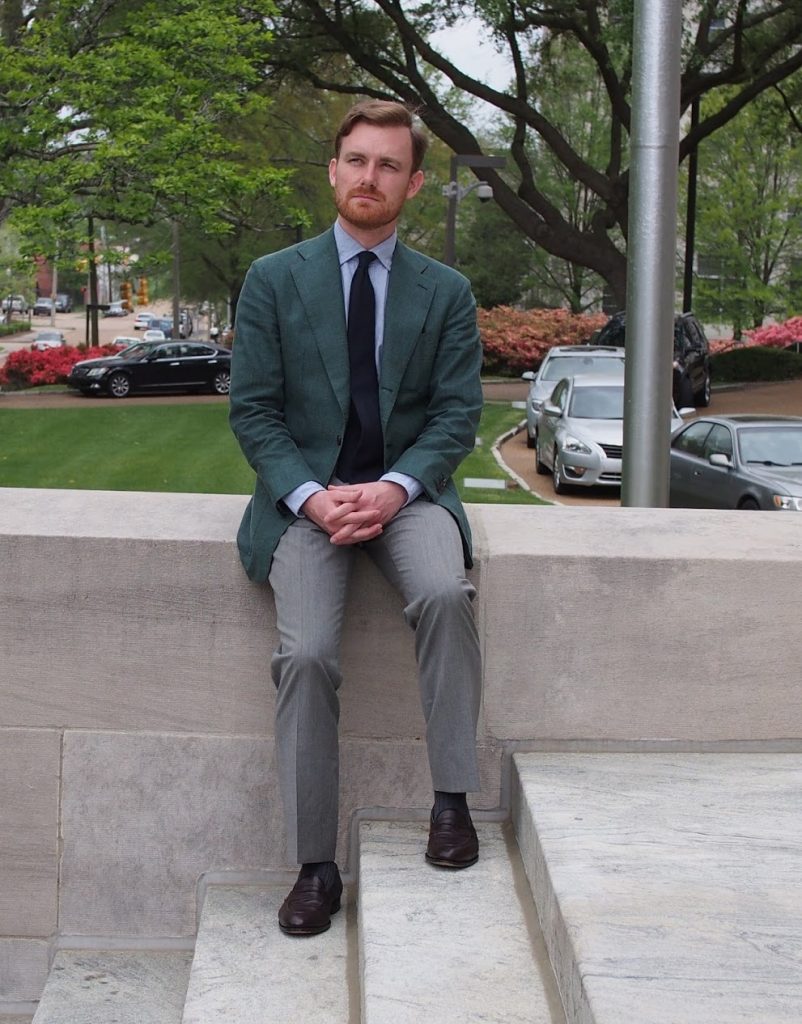 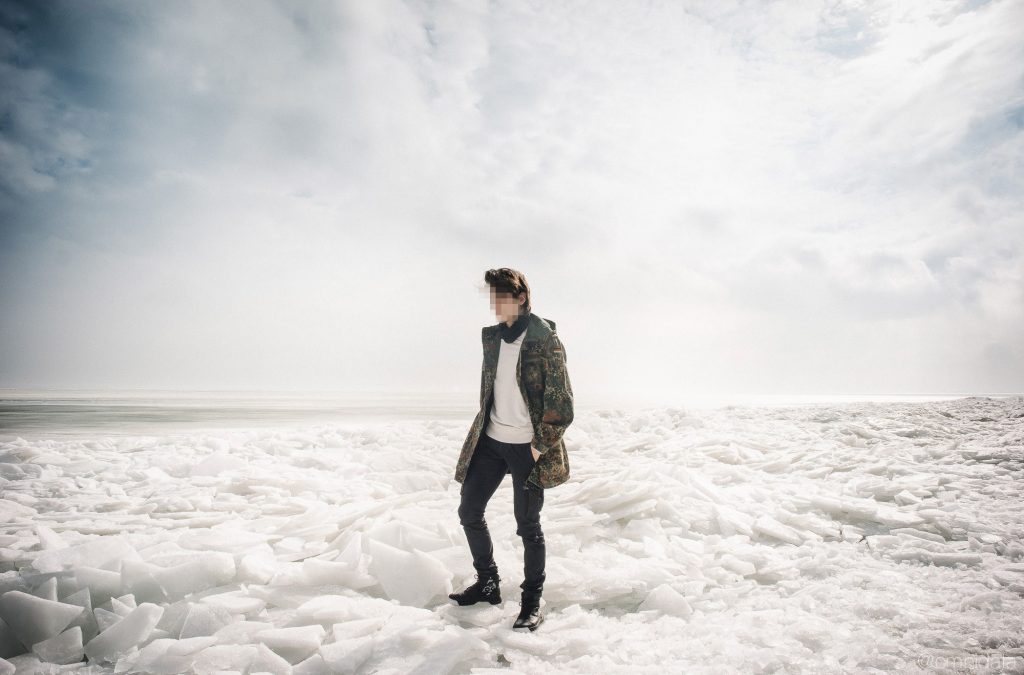 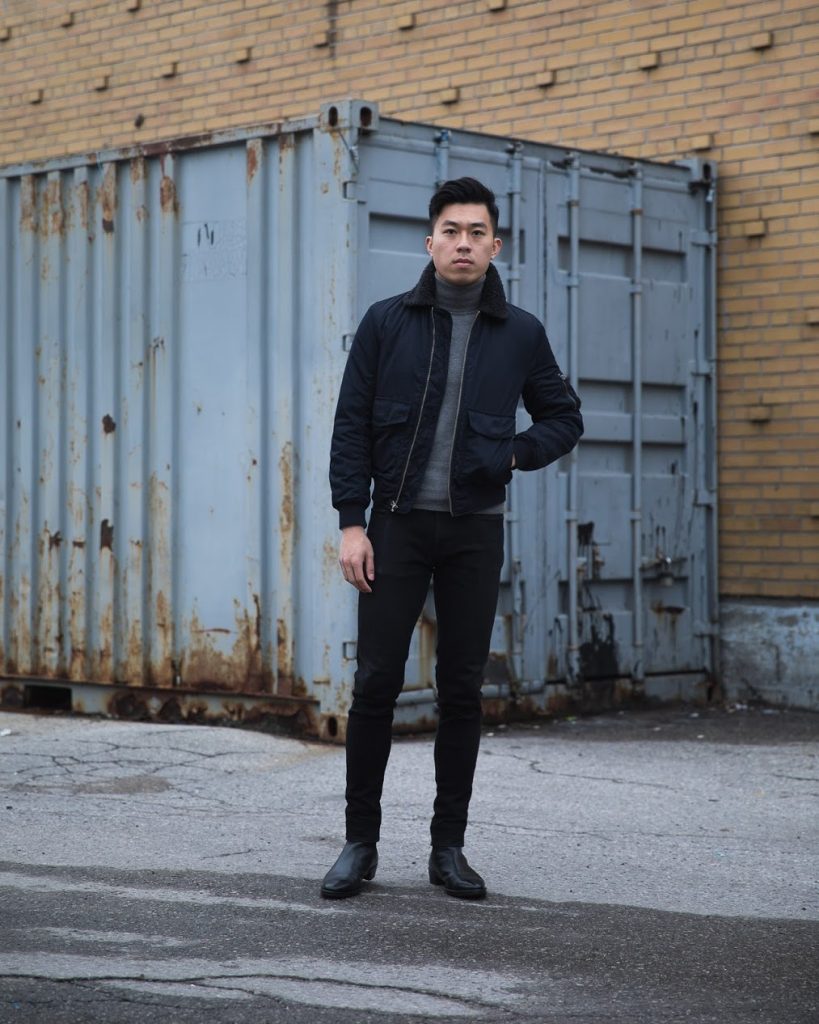 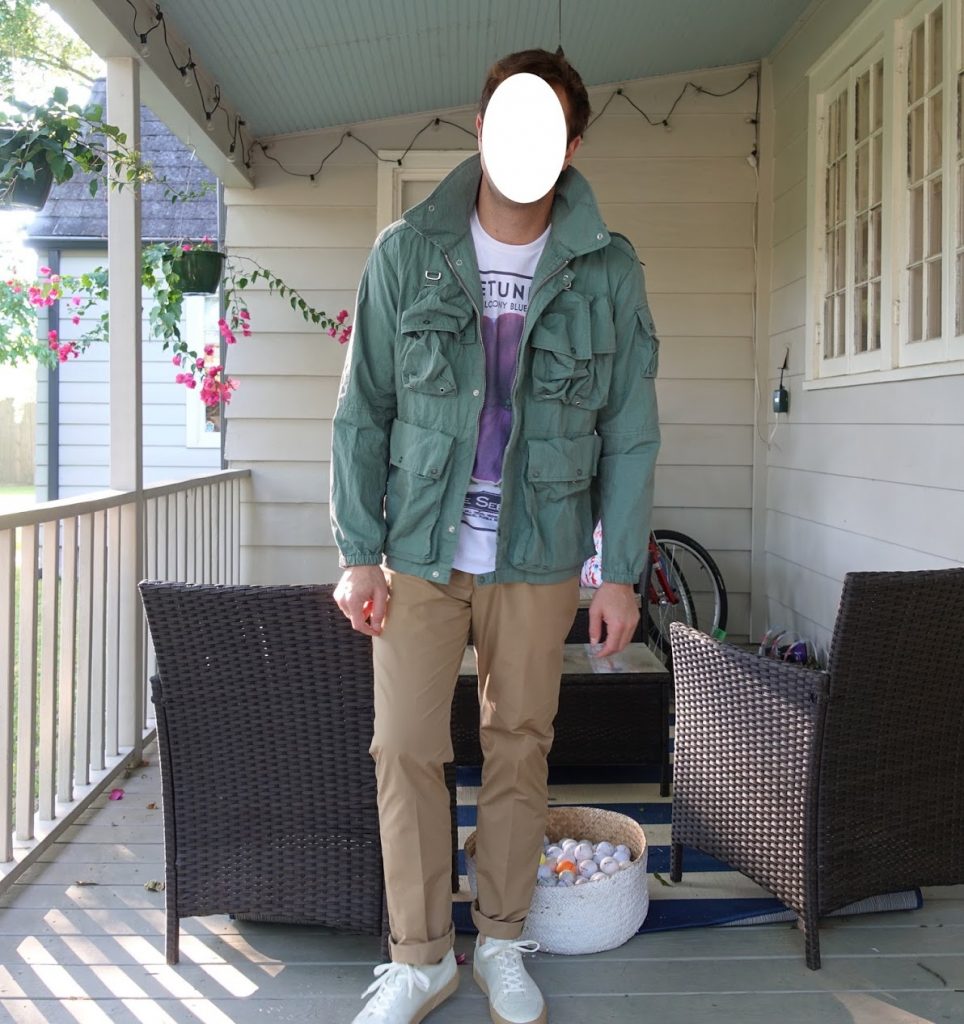 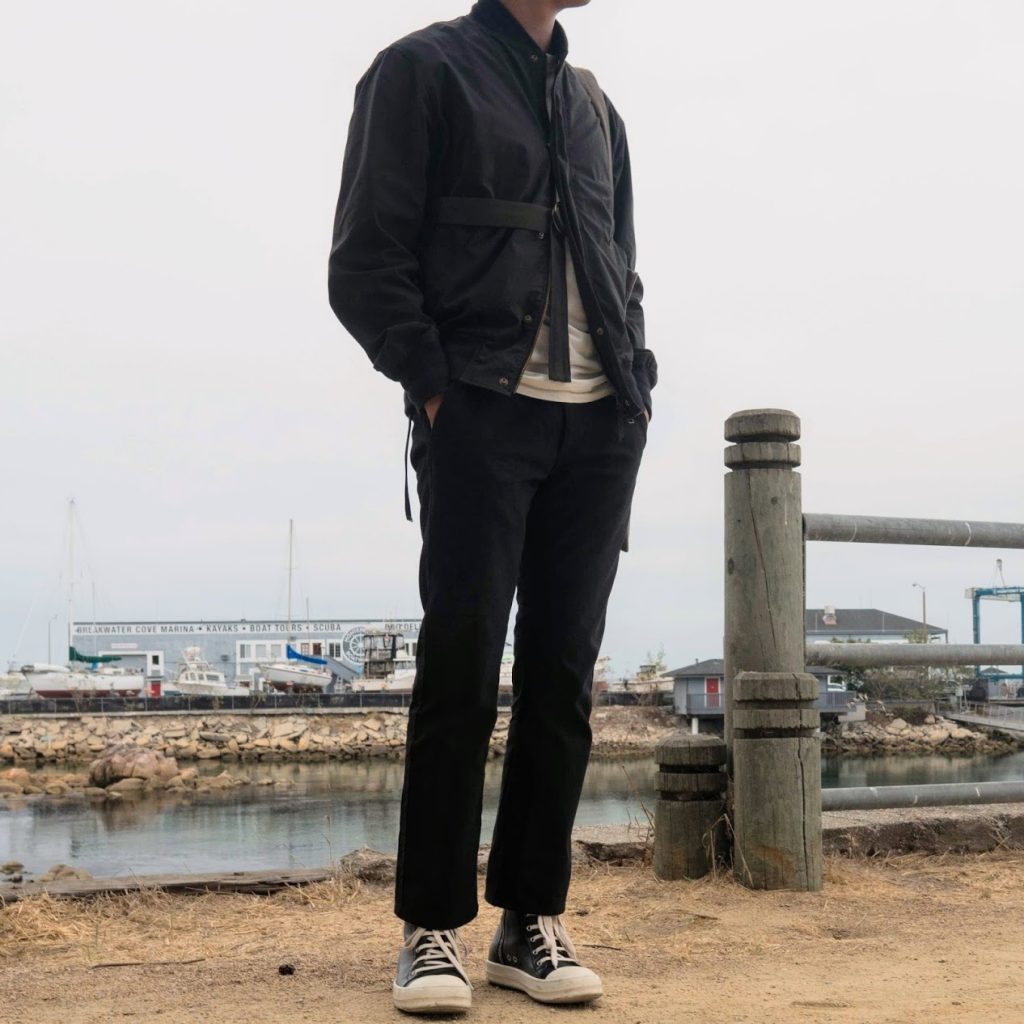