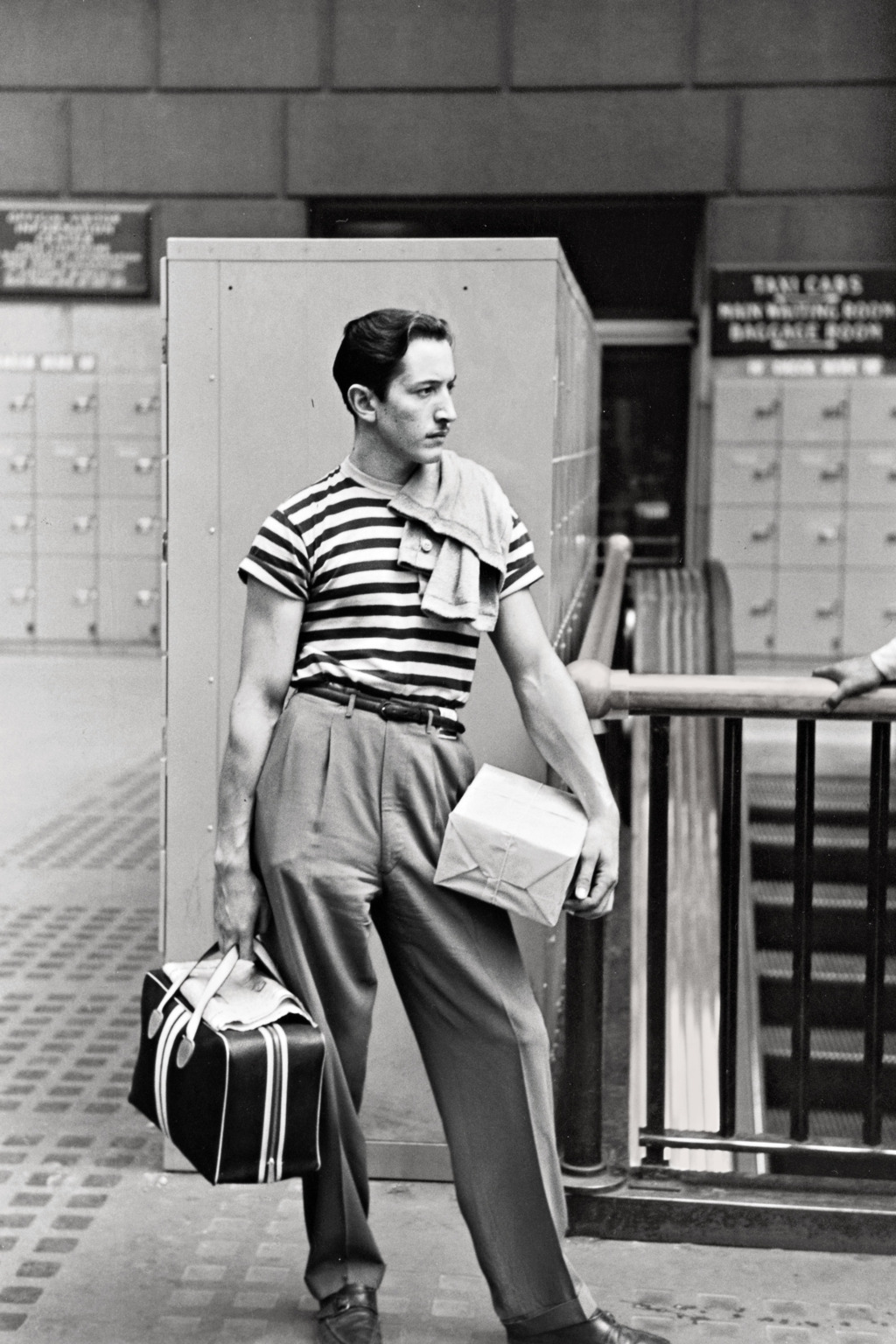 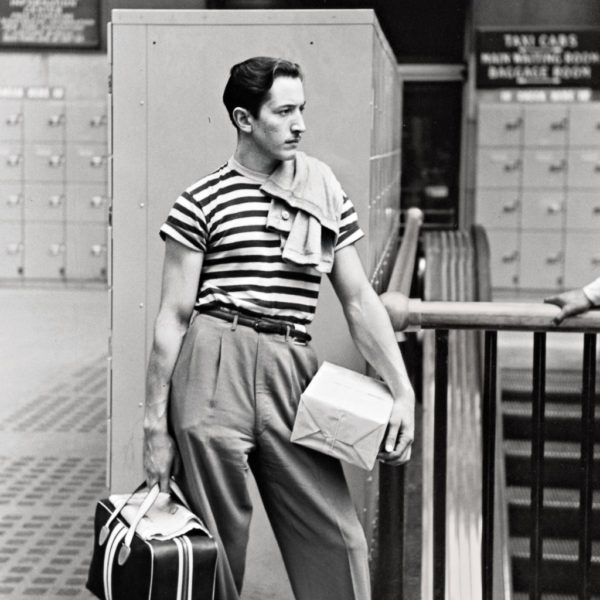 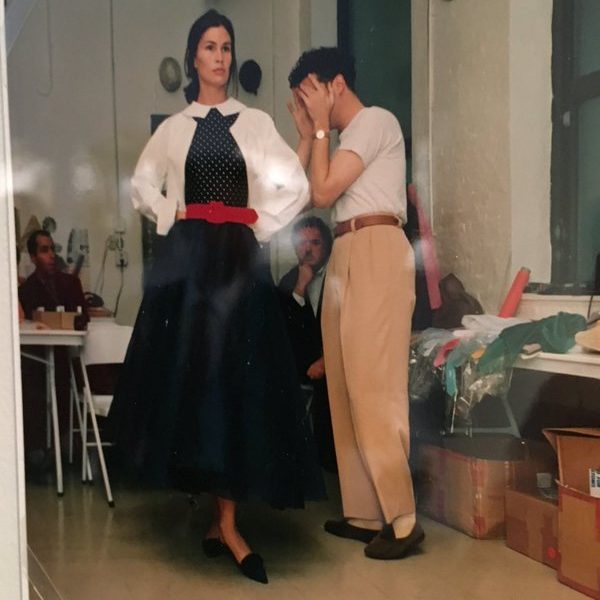 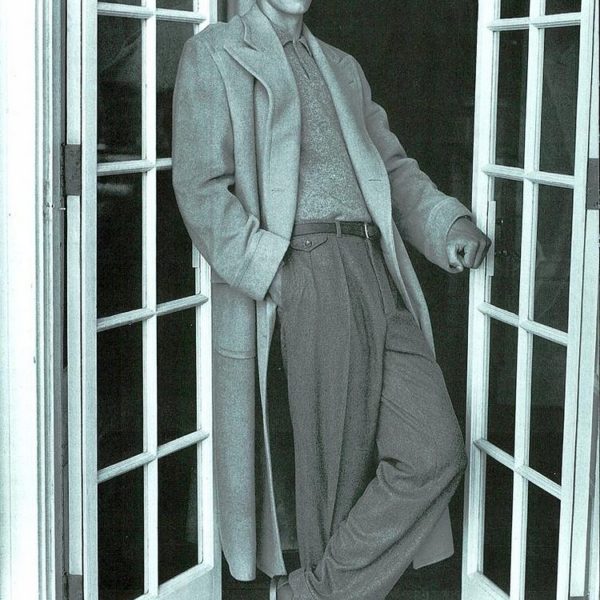 Blame it on the fashion cycle. After fifteen years of slim leg-lines (culminating in a “tight pants” skit on The Tonight Show), there’s been a resurgent interest in fuller-cut trousers. We don’t talk about designer fashion much here at Put This On, but some things are hard to ignore.

Take Christophe Lemaire, for example. The much-celebrated French designer used to serve as the Creative Director for Hermes before (re)starting his own line. In his collections, you’ll find more comfortably-cut pants mixed in with market-friendly slim ones. Similarly, Savile Row’s Patrick Grant has been designing notably wider trousers through his E. Tautz label (some so wide that they border on early-20th century oxford bags). Interestingly, J. Crew picked up his field trousers for their “In Good Company” section, which may be a bellwether of things to come. And there’s PTO-favorite Nigel Cabourn, who makes fuller-legged pants as a matter of historical workwear authenticity.

Anyone who remembers the ‘80s and ‘90s will probably cringe. Many of us made colossal fashion mistakes back then (both figuratively and literally), and can’t imagine going back to anything fuller than what we wear now.

But how great are the photos above? The first is a 1947 photograph by Ruth Orkin, showing a man in a slim, sailor’s top and classic, high-rise trousers, standing next to the lockers at Penn Station. The second is early ‘90s Isaac Mizrahi, featuring a similar style (slim, tucked-in tee with pleated pants and slip-on shoes). Both look so comfortable for summer. Then there’s the third image, which is an old fall/ winter Ralph Lauren advert.

Granted, these probably won’t work for your average guy, but you can use them as inspiration to try something slightly fuller. J. Press makes nice, traditionally-cut trousers, while Stan Ray has comfortable fatigues. Both would be good if you’re not trying to wear baggy pants.