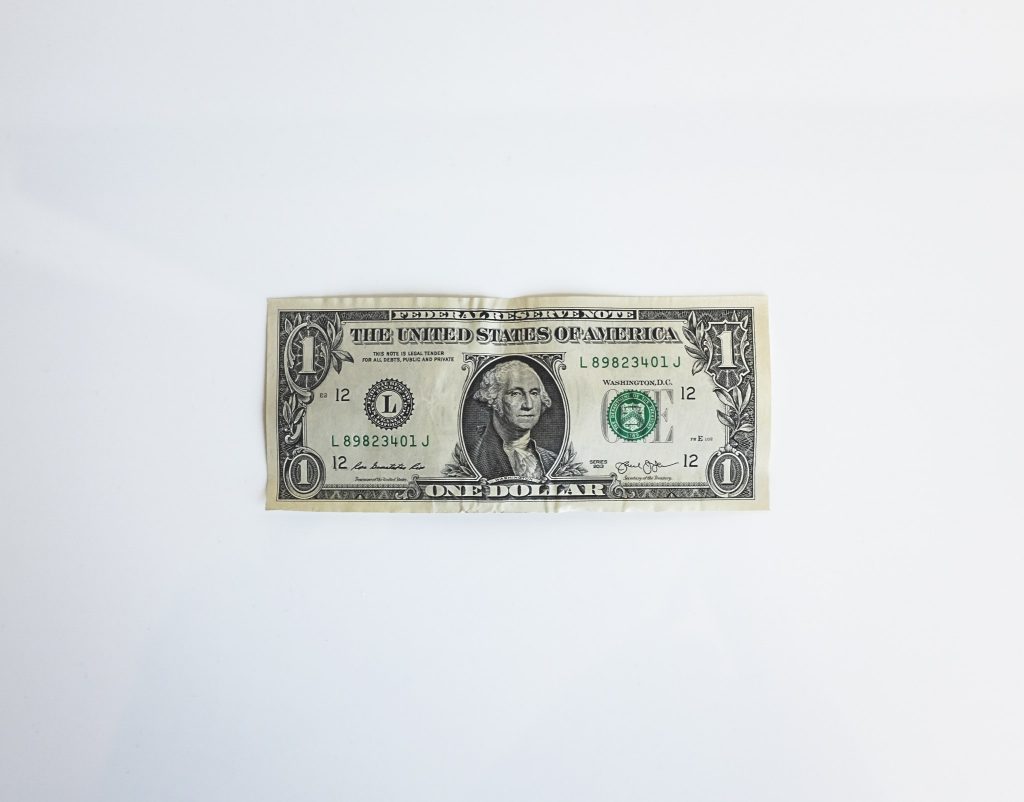 According to a freshly released report by The New York Times, President Trump hasn’t paid federal income taxes in ten of the last fifteen years. While serving as US President, he also only paid $750 in federal income taxes during 2016, his first year in office, and 2017. Speaking at a White House news conference on Sunday, Trump dismissed the report as “fake news,” but didn’t clarify how much he has paid. Notably, the President has fiercely guarded his tax filings and is the only US President in modern history not to release his tax returns.

The New York Times article details some long and convoluted tax schemes that are too complicated for my little blogger brain to understand. I have also never made enough money, or have had enough assets, to engage in such tax loopholes. But I tried to wrap my head around something spectacular: that number of $750. What is $750? Certainly, it’s more than $500 and less than $1,000. This, I think, is incontrovertible. But what does $750 mean in the real world?

To understand this, I tried putting $750 into menswear terms. As fashion prices have grown at more than twice the rate of inflation, with menswear leading the way, $750 might not get you much nowadays. But to get specific, I turned to Mr. Porter to see what costs more than what Trump, a supposed billionaire, allegedly paid in 2016 and 2017 in federal income taxes. 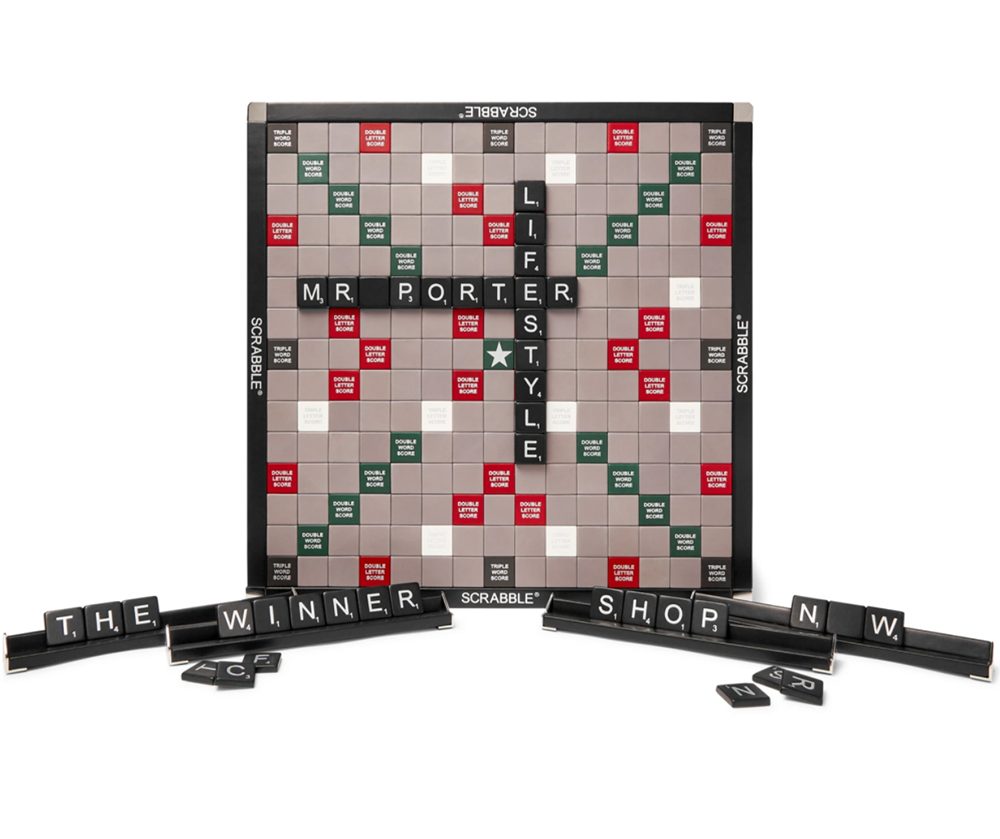 This Scrabble set from the London-based luxury retailer Asprey will set you back nearly a whopping $12,000. Mr. Porter describes it as being meticulously crafted from leather and backed with luxurious purple silk. Of course, should you lose just one scrabble square during a drunken night of board games, this board will be rendered useless like the $17 set available on Amazon. Use this to spell “make the rich pay their fair share of taxes” to score a game-winning 100,000 points. 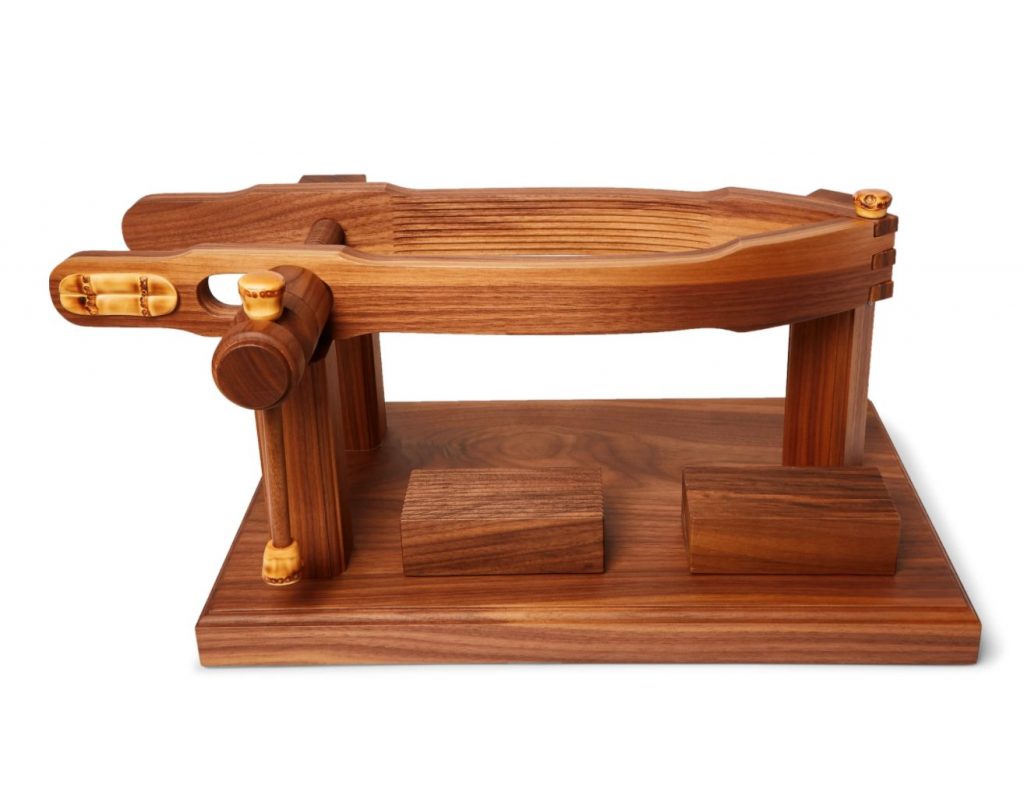 Lorenzi Milano is distantly related to the famous G. Lorenzi shop, both Milanese retailers for luxury goods. This ham holder was handcrafted from Canaletto Walnut wood and finished with a rotating mechanism constructed from the root of a bamboo tree. However, I can’t for the life of me understand how this is supposed to hold the ham. At my tax bracket, ham always comes pre-sliced in packages. 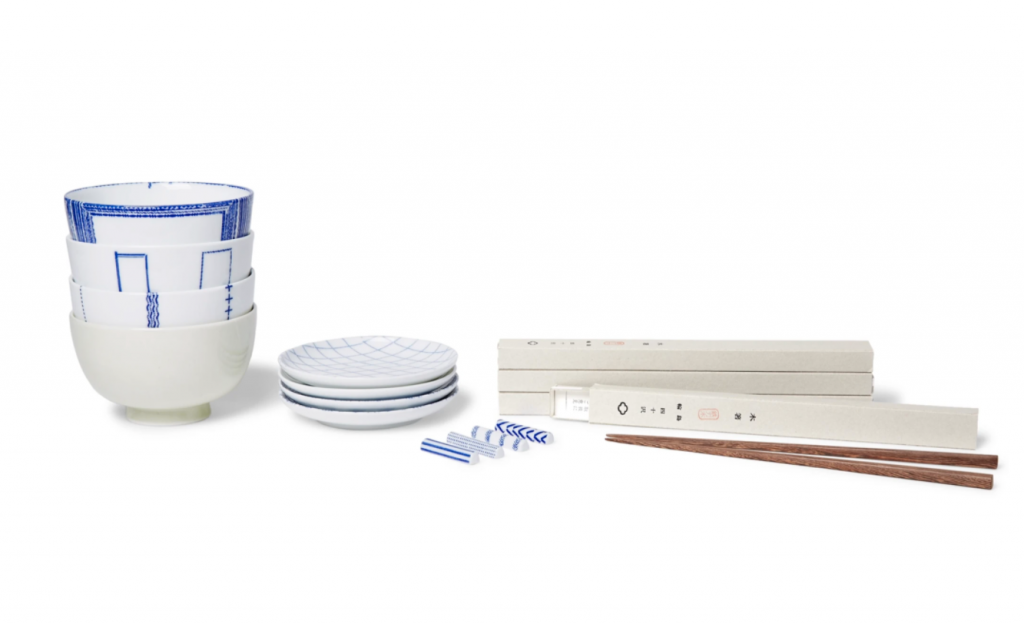 Let me tell you something. If I ever use $845 chopsticks, it better not be to pick up pre-sliced ham. 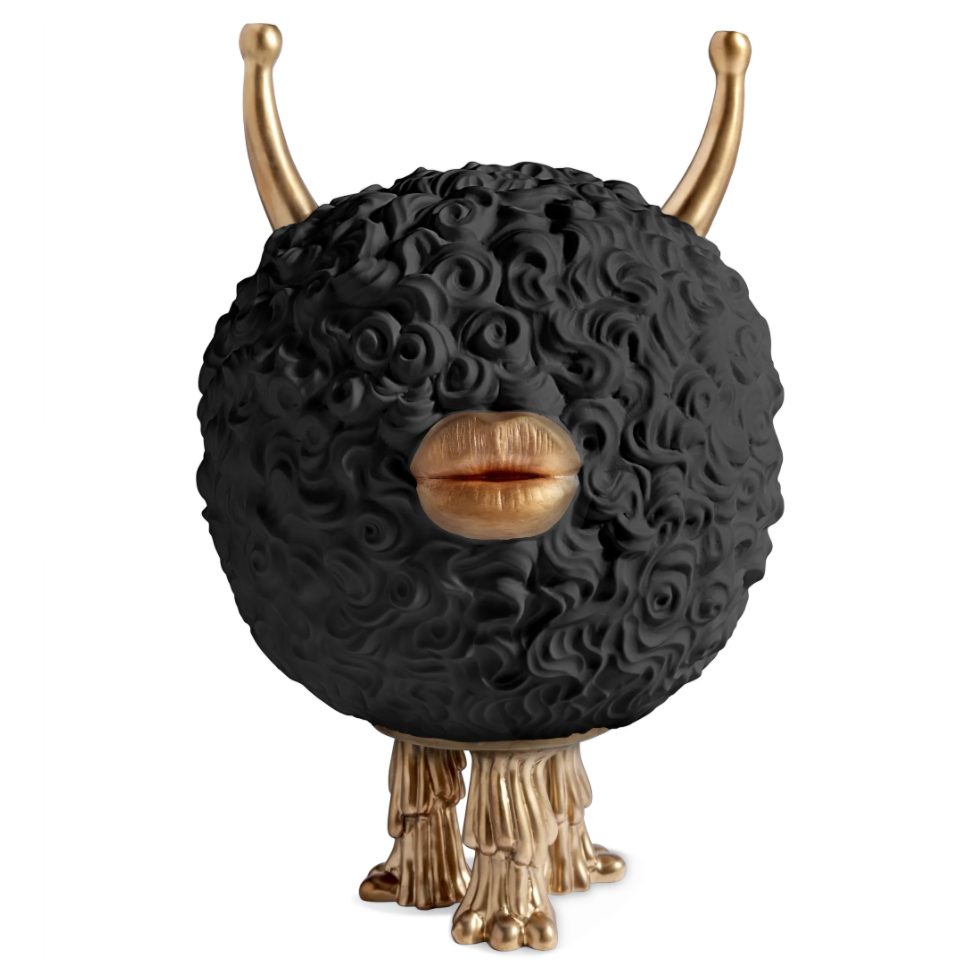 If you see this $1,250 incense holder in a wealthy person’s white marble home, they absolutely do cocaine. 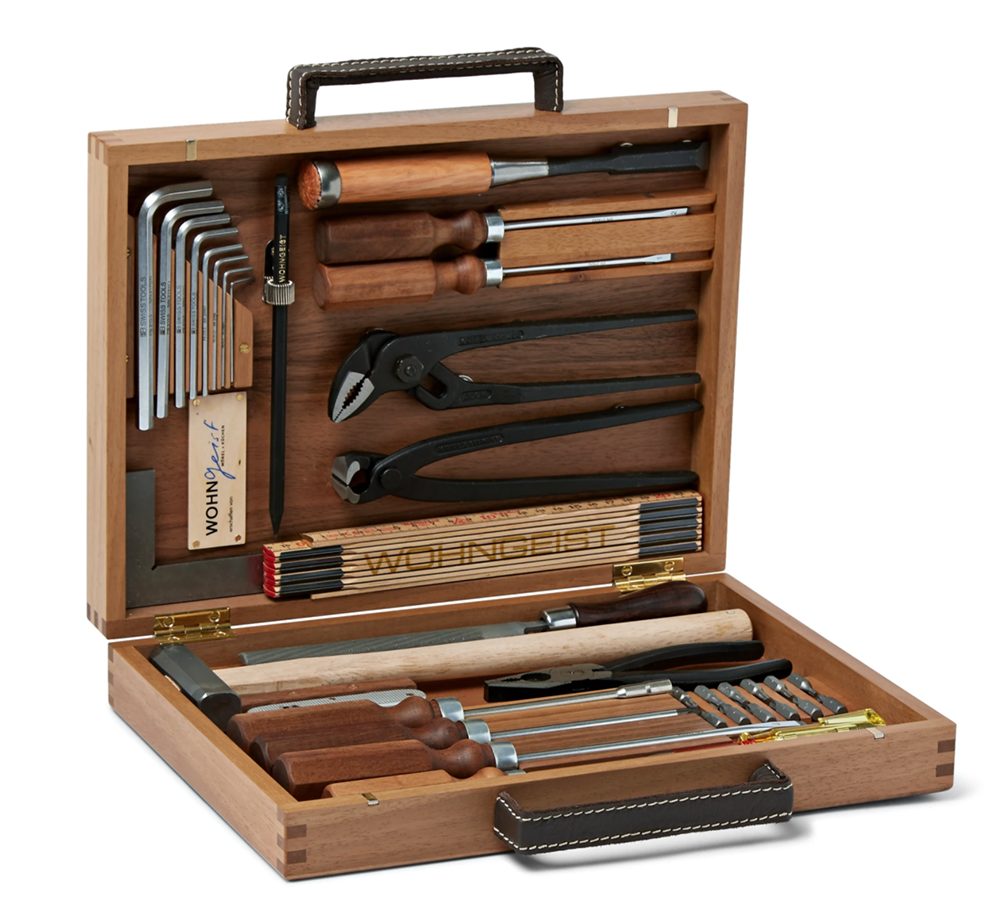 Mr. Porter suggests giving this $2,850 toolkit to a budding artisan in your life. “Each of the 24 indispensable handmade instruments is secured to the box by a magnet,” they write, “keeping the inside organized and accessible.” Use it to fix a broken tax system that would allow the President of the United States to pay less in federal income taxes than a third-rate menswear blogger. 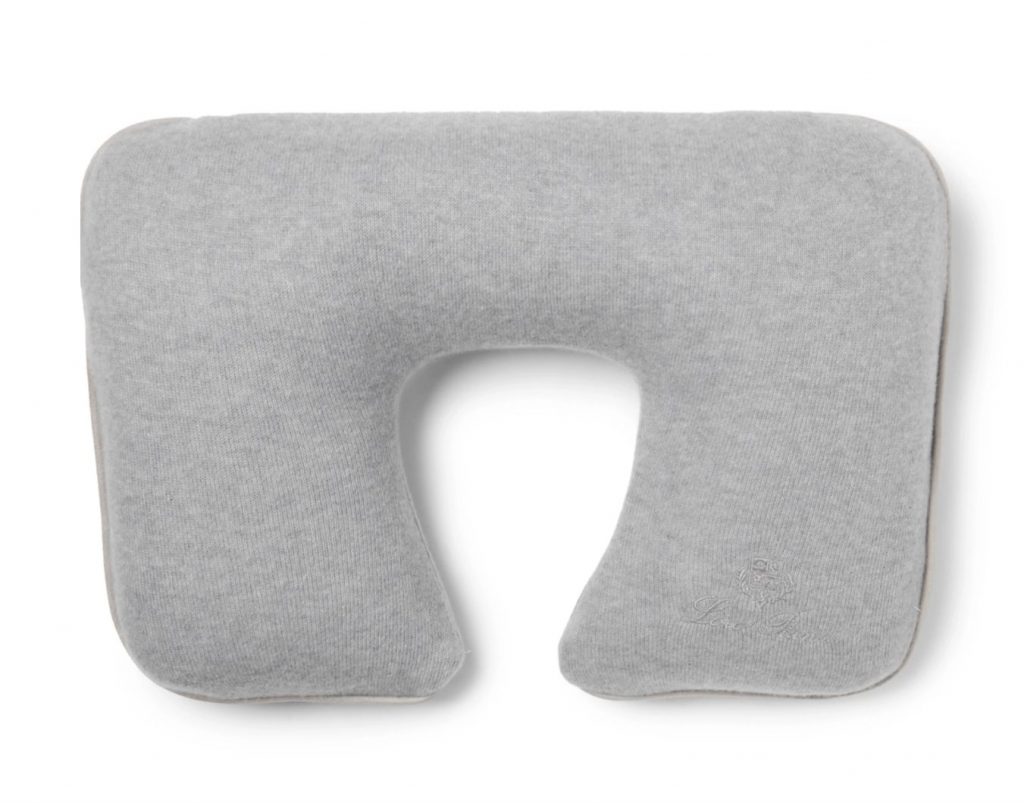 Sure, this $1,025 travel pillow — which Mr. Porter stresses is “amply padded” — might seem expensive. Until you realize it’s so soft and comfortable, it will put you into a safe, medically induced coma for the next four months, and then again for another four years if necessary. Compared to cryogenics, this is a steal! 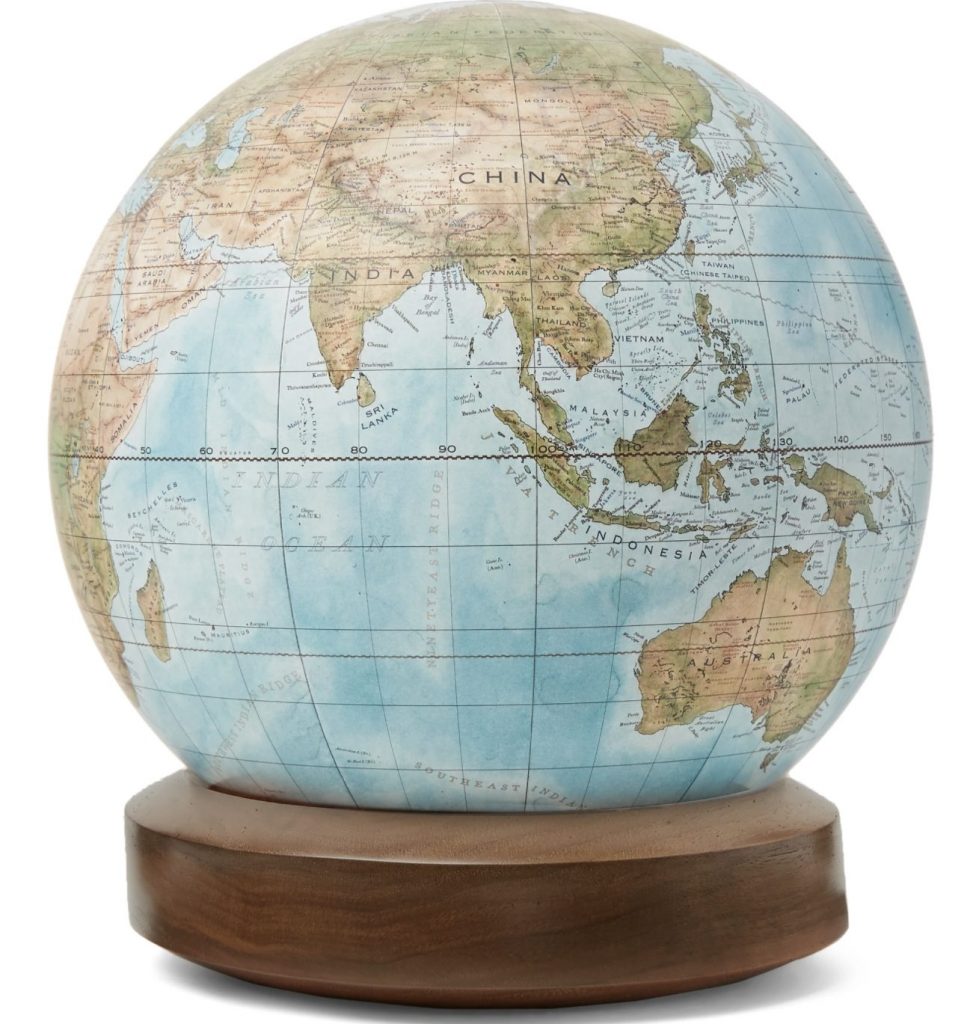 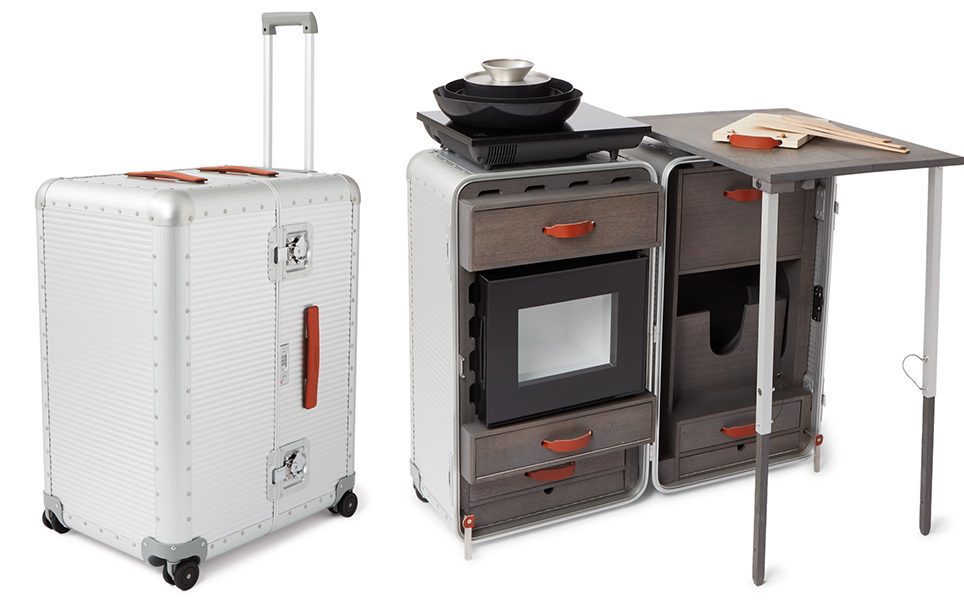 This amazing FPM Milano suitcase transforms into a cooking station, complete with a hob, cutting board, and refrigerator. Just imagine the fun adventures you’ll have:

Now is the perfect time to purchase $12,000 travel accessories, so don’t miss out.