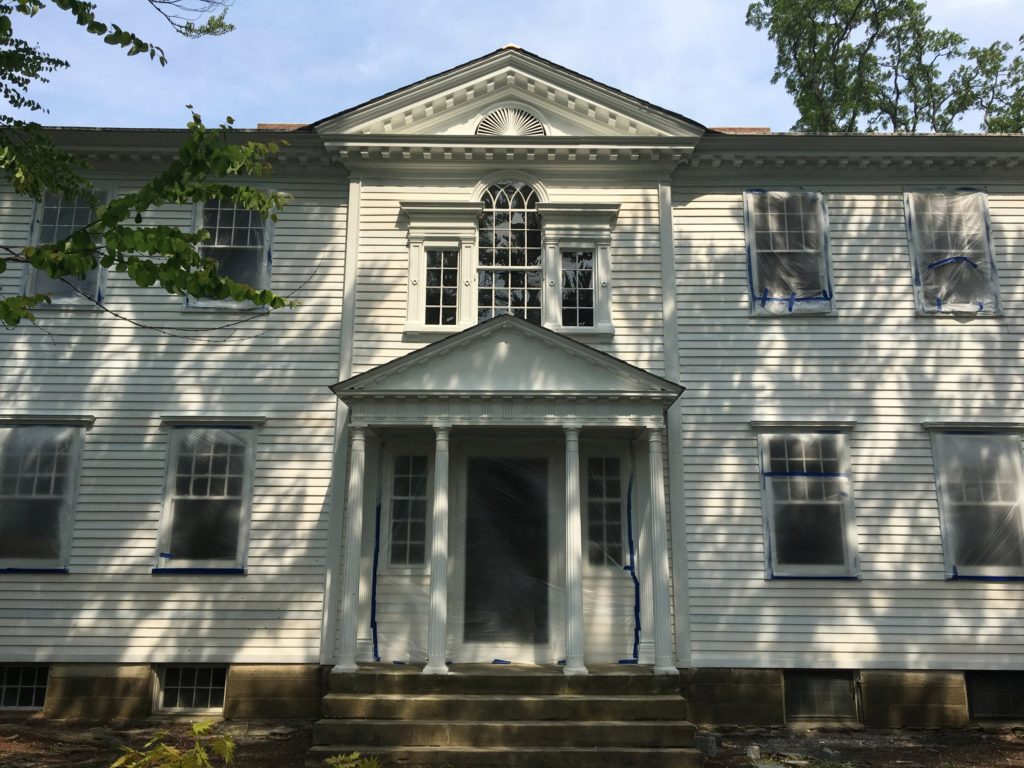 Few designers have made as big of an impact on how we dress than Frank Muytjens, the former head of menswear design at J. Crew. In the mid- to late-aughts, Muytjens helped popularize a kind of urban-outdoorsman look you still see today. While he didn’t necessarily invent Americana or workwear, he packaged up things such as double-needle chambray shirts and vintage-inspired sweatshirts with triangular gussets in a way that felt modern and stylish. Muytjens also helped develop J. Crew’s “In Good Company” line-up, which introduced many men to brands such as Alden, Barbour, and Belstaff. I first learned about one of my favorite brands, Chimala, through J. Crew.

Muytjens left his post in April of last year, and since then he’s been working on a new project (albeit one that’s unrelated to menswear). Next month, he and Scott Cole are opening a new bed-and-breakfast spot called The Inn at Kenmore Hall.

Kenmore Hall is a historic house located in Richmond, Massachusetts. It’s a two-story building with transitional Georgian-Federalist architecture, set in the middle of twenty parklike acres of meadows, orchards, and woodlands. The house was originally built in 1792 for Henry Sherrill, an American Revolutionary War soldier who came to the area as a refugee from Long Island (which at the time was occupied by the British). Over the last 225 years, it’s been used as a private residence and boarding school. And next month, it’s opening up as a country-inn.

Muytjens has a bunch of photos on Instagram of his newBerkshire inn. The project is still in the works, but you can see the labor that went into the renovations. They’ve taken out the dusty and dated wallpaper, primed the walls, and recolored everything. There’s some new structure to makes the spaces more accommodating, a renovated kitchen with a stove and wall oven, and beautifully stained floors (the central hallway looks really nice). Like what Muytjens did with J. Crew, the place feels comfortable, modern, and charming without necessarily losing the classic character than made it great in the first place. A quick Yelp search suggests there are some nice wineries in the area too.

The Inn at Kenmore Hall will be taking reservations next month. You can visit them online at their website and Instagram. No word yet if Muytjens is also working on a new fashion-related project, but here’s to hoping.

The Inn at Kenmore Hall 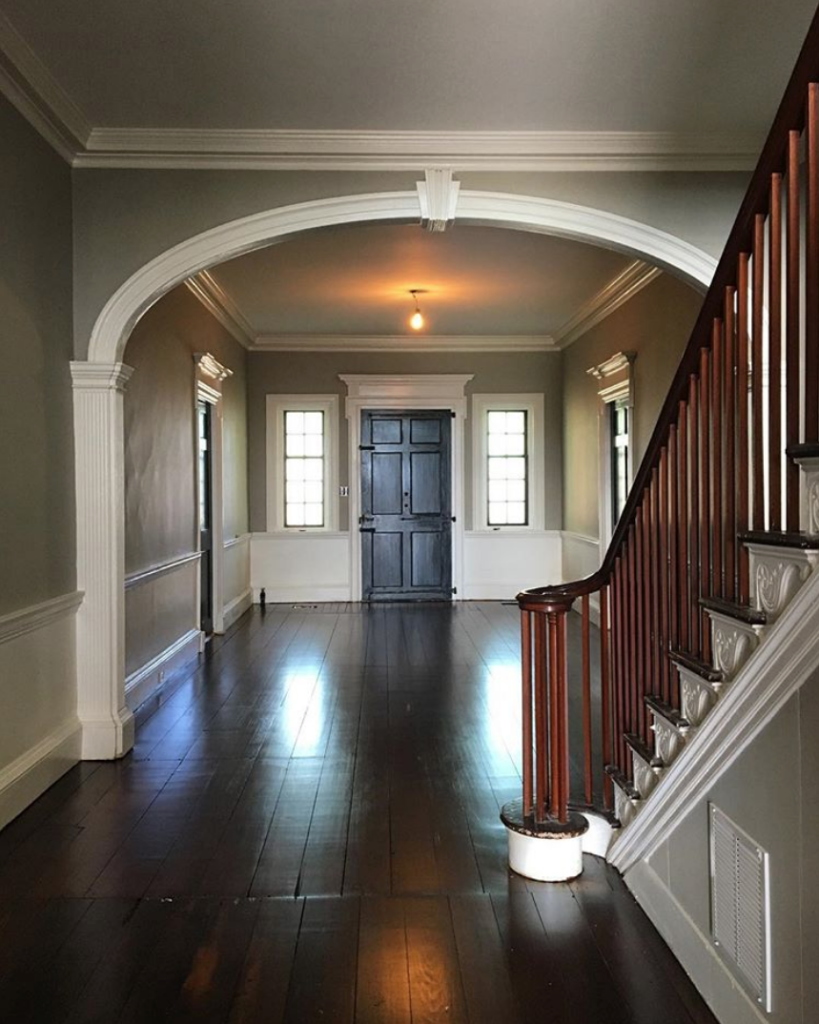 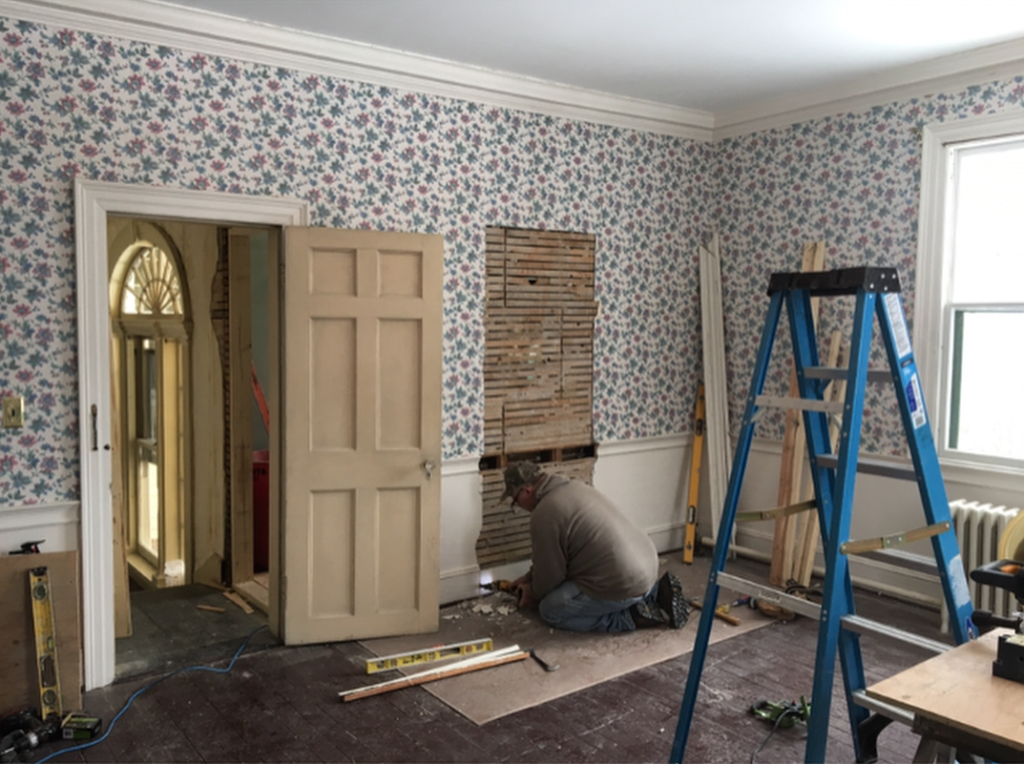 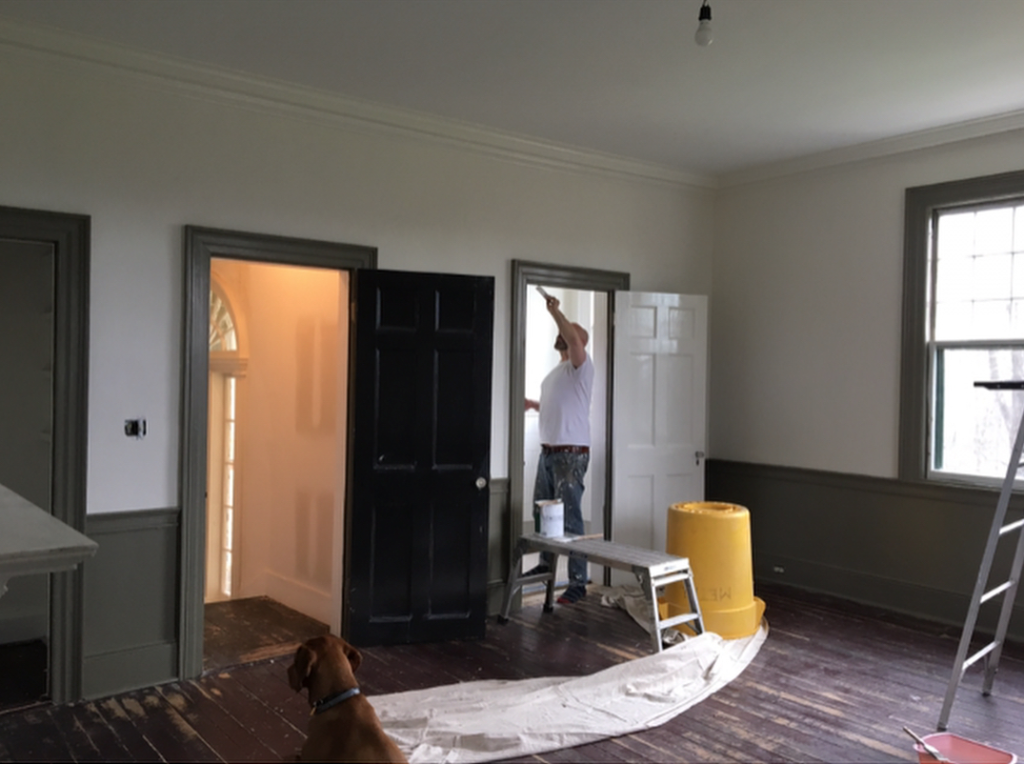 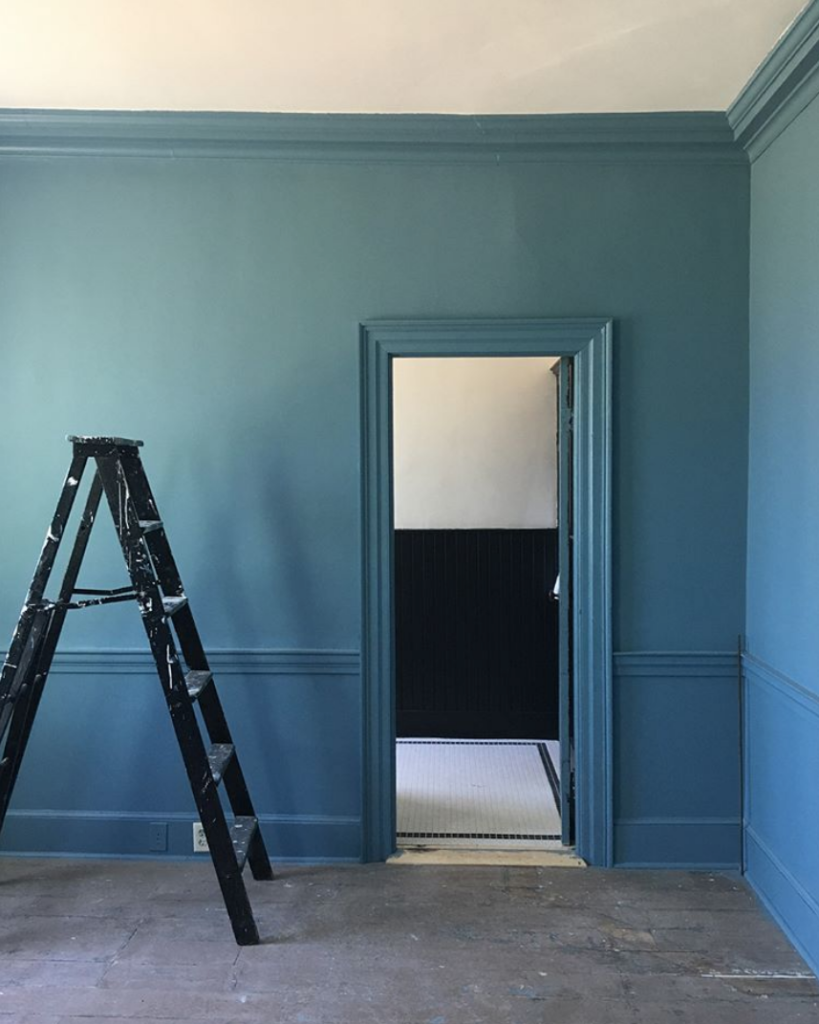 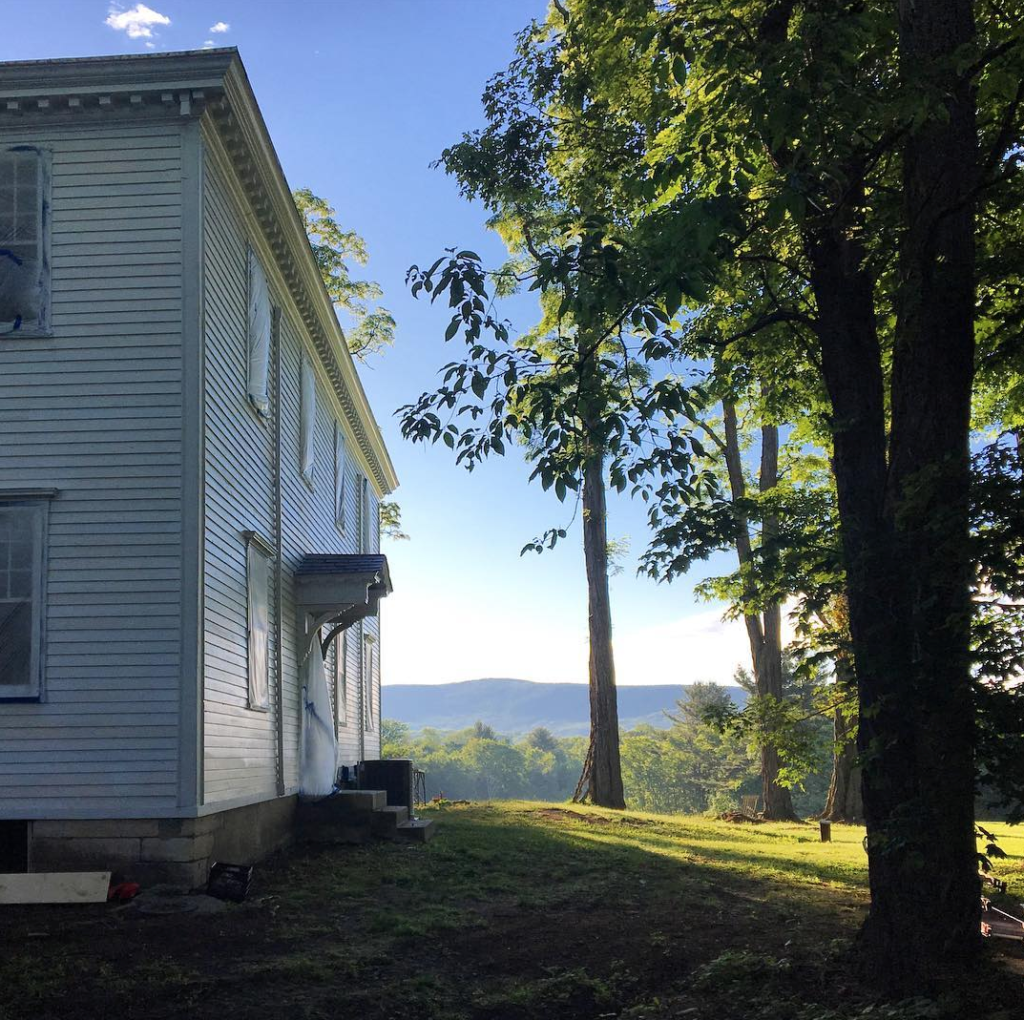 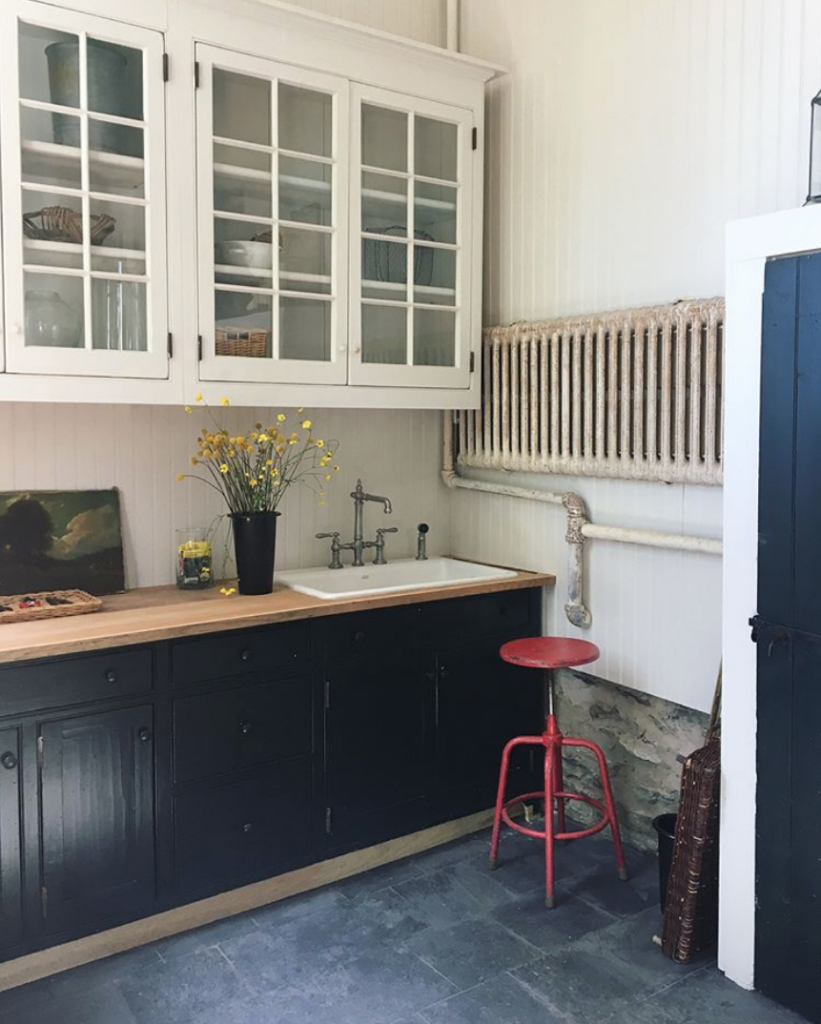 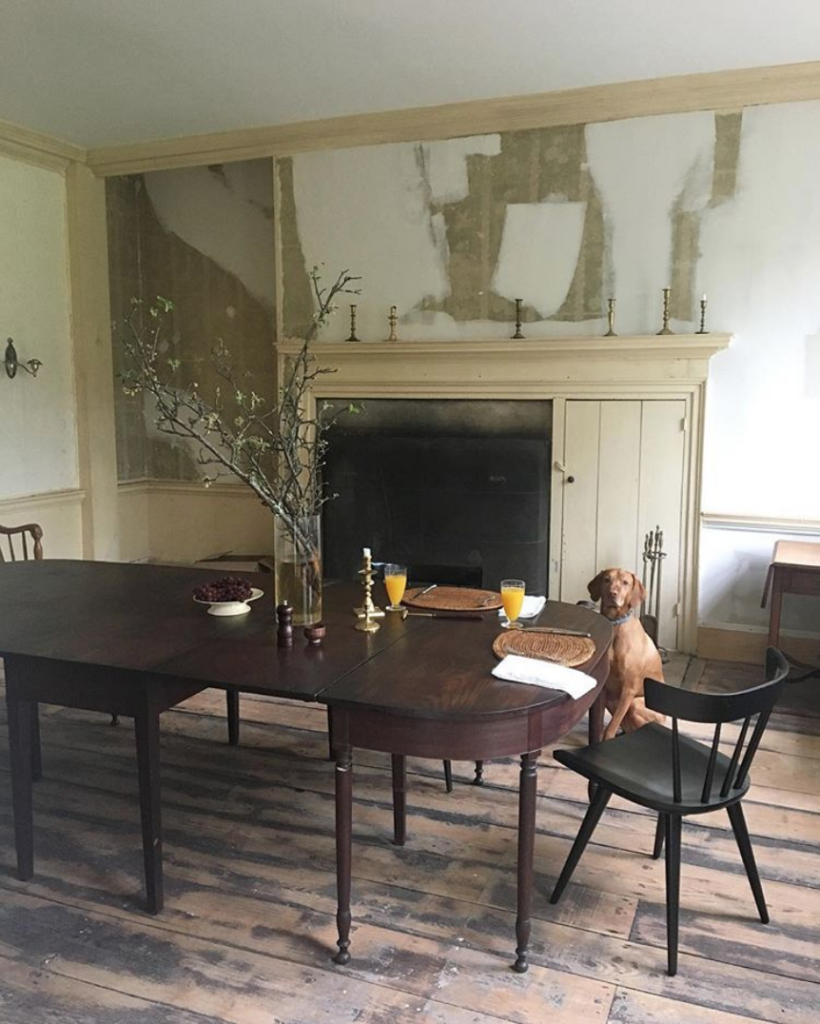 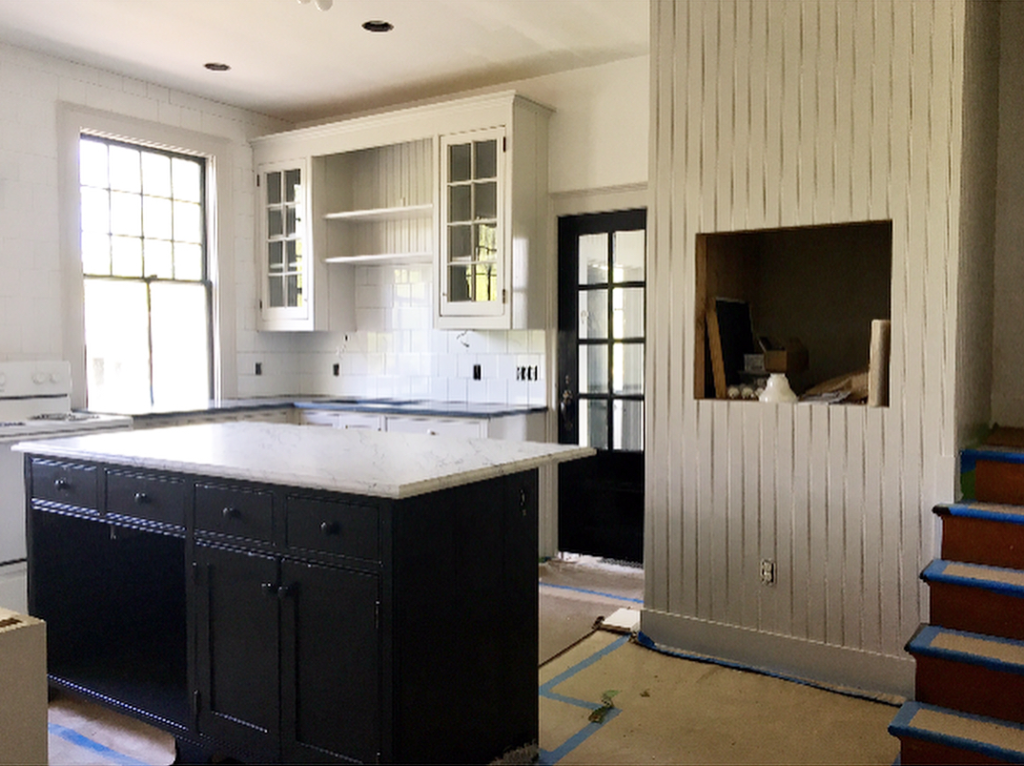 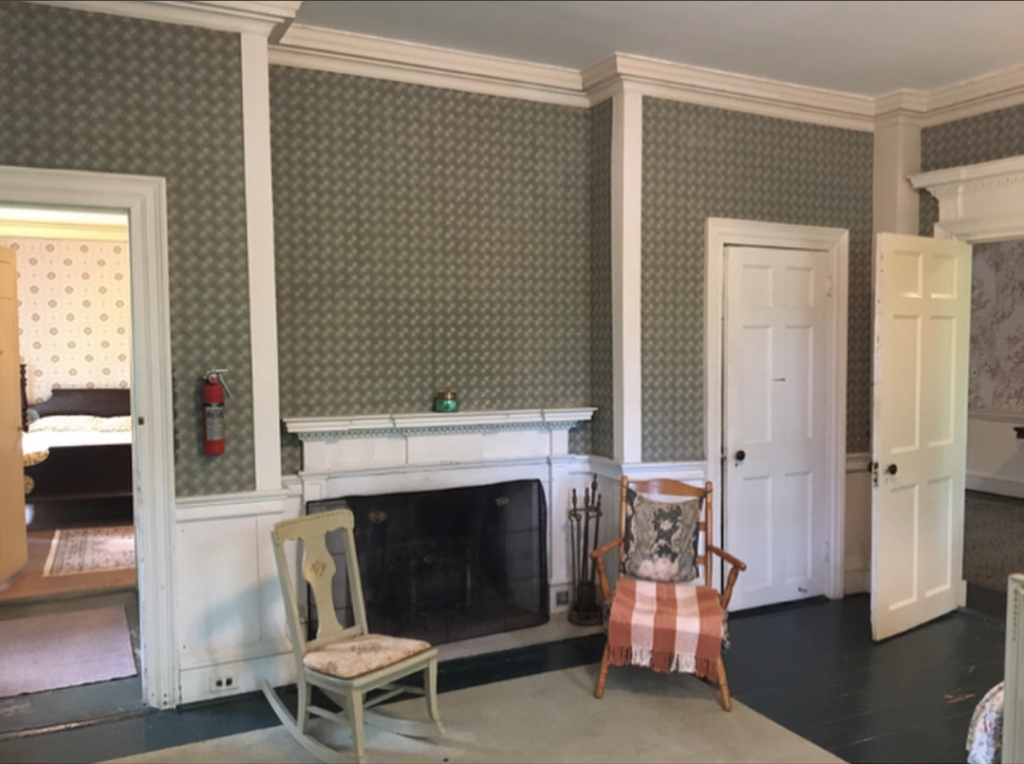 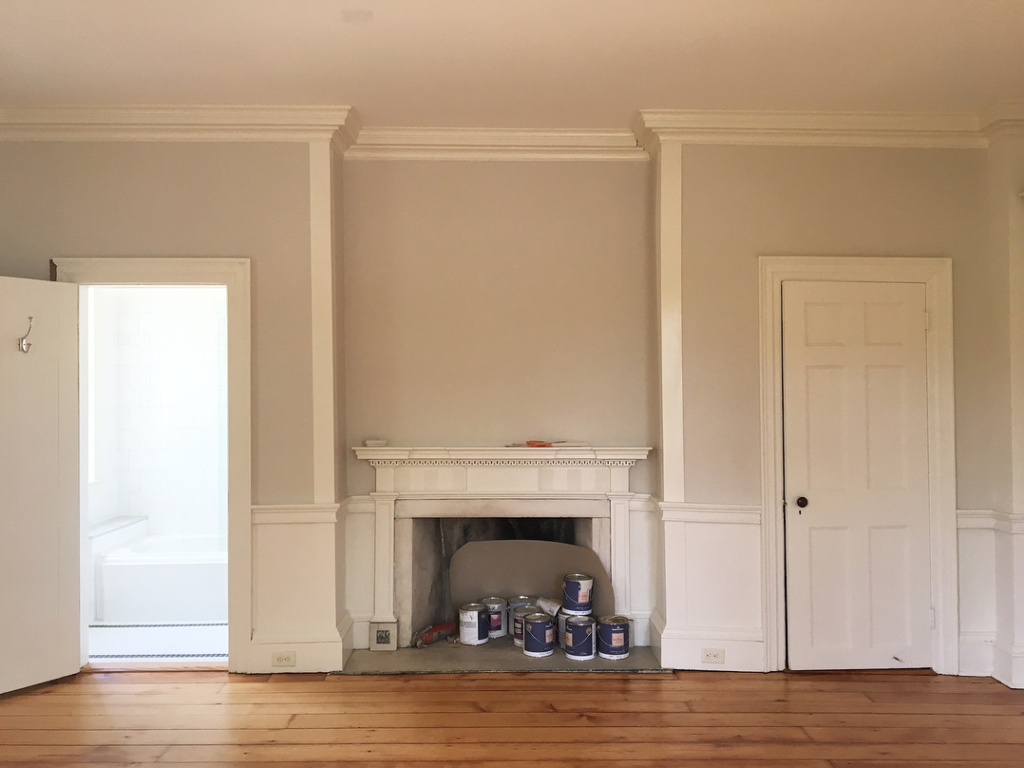 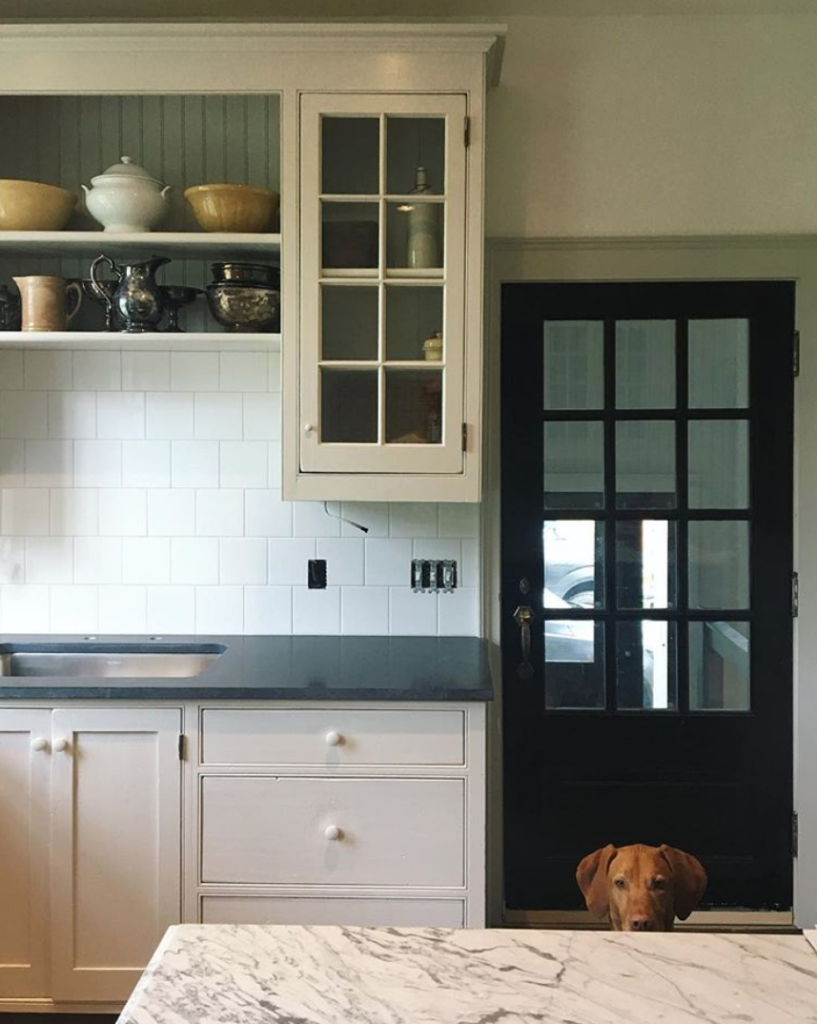 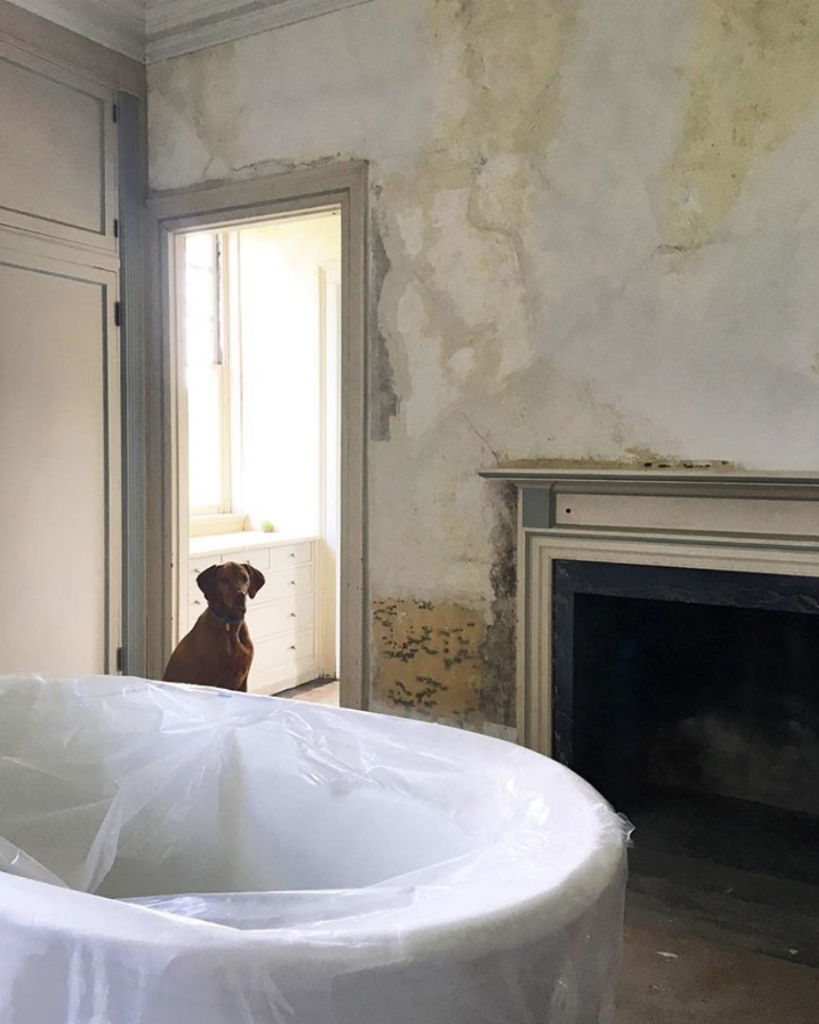 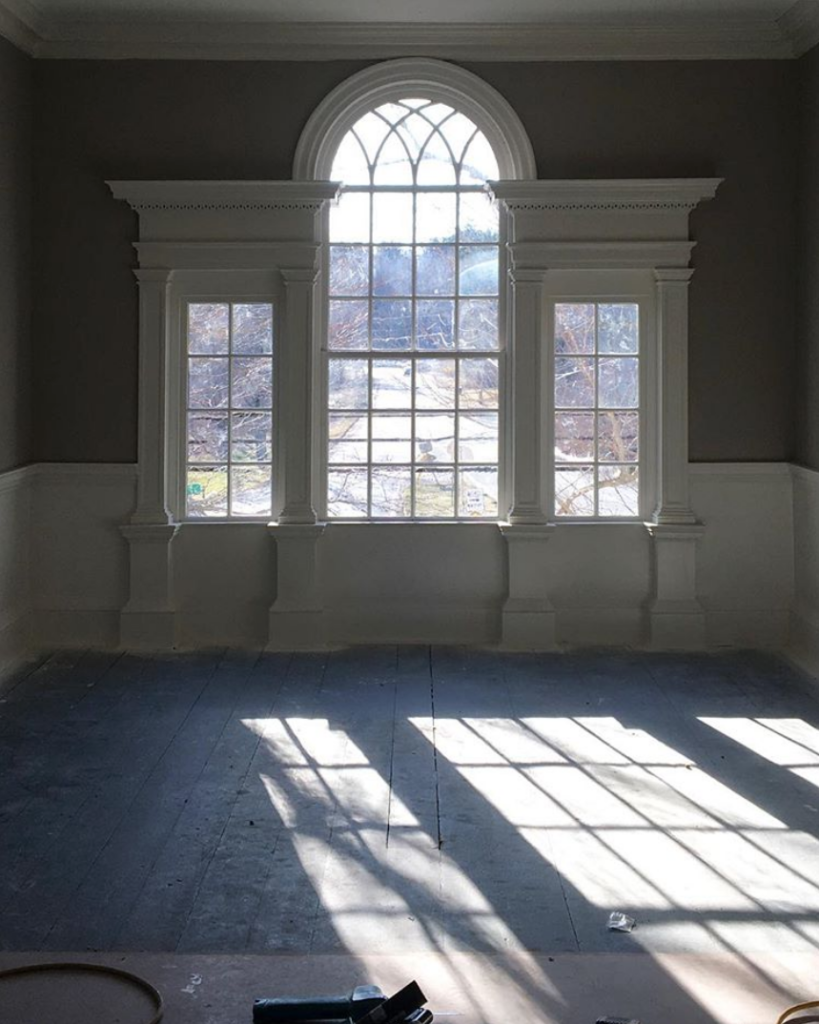 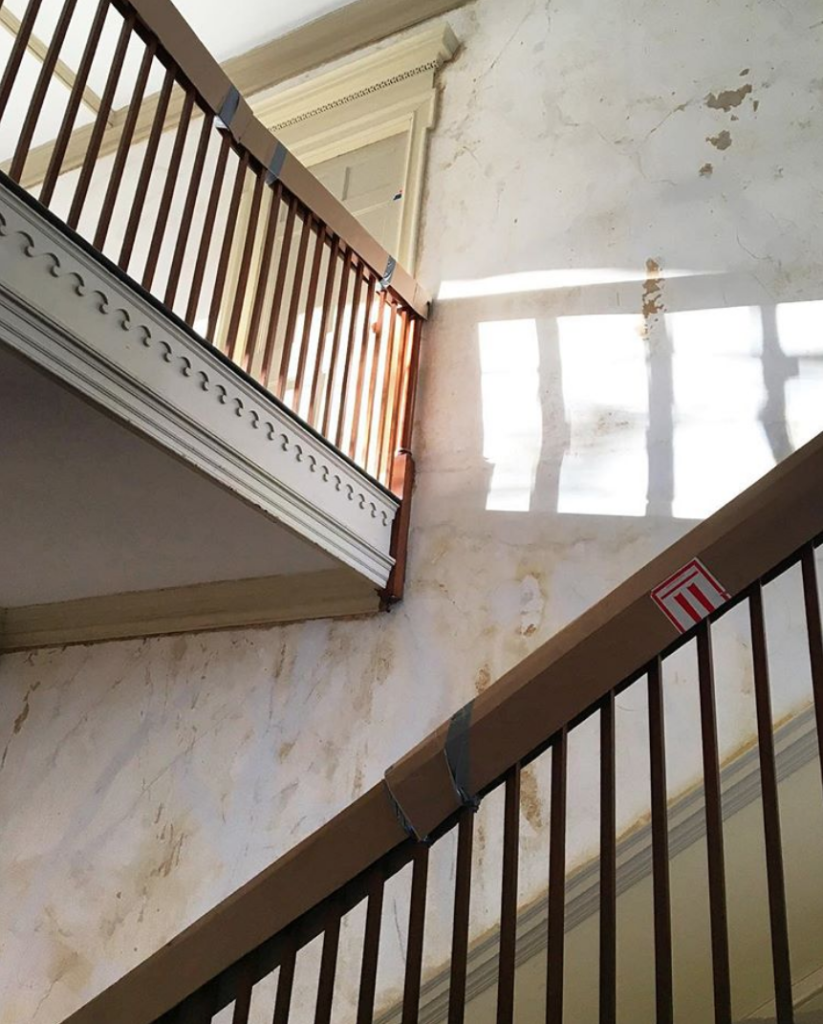 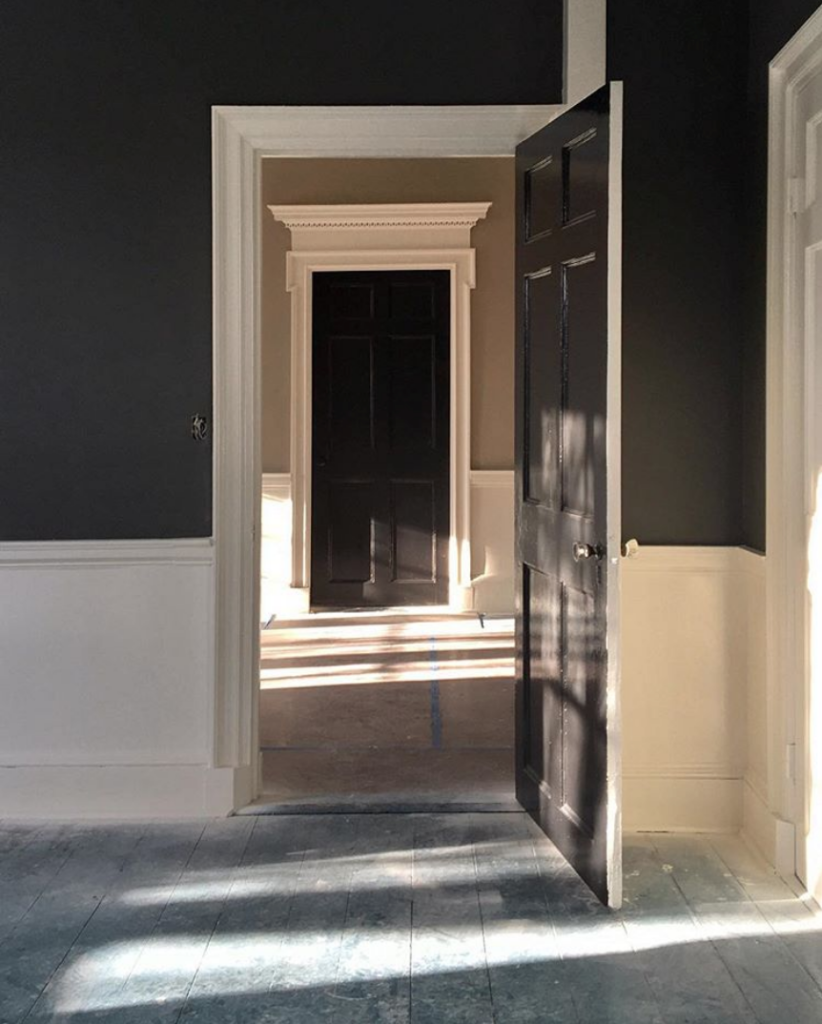 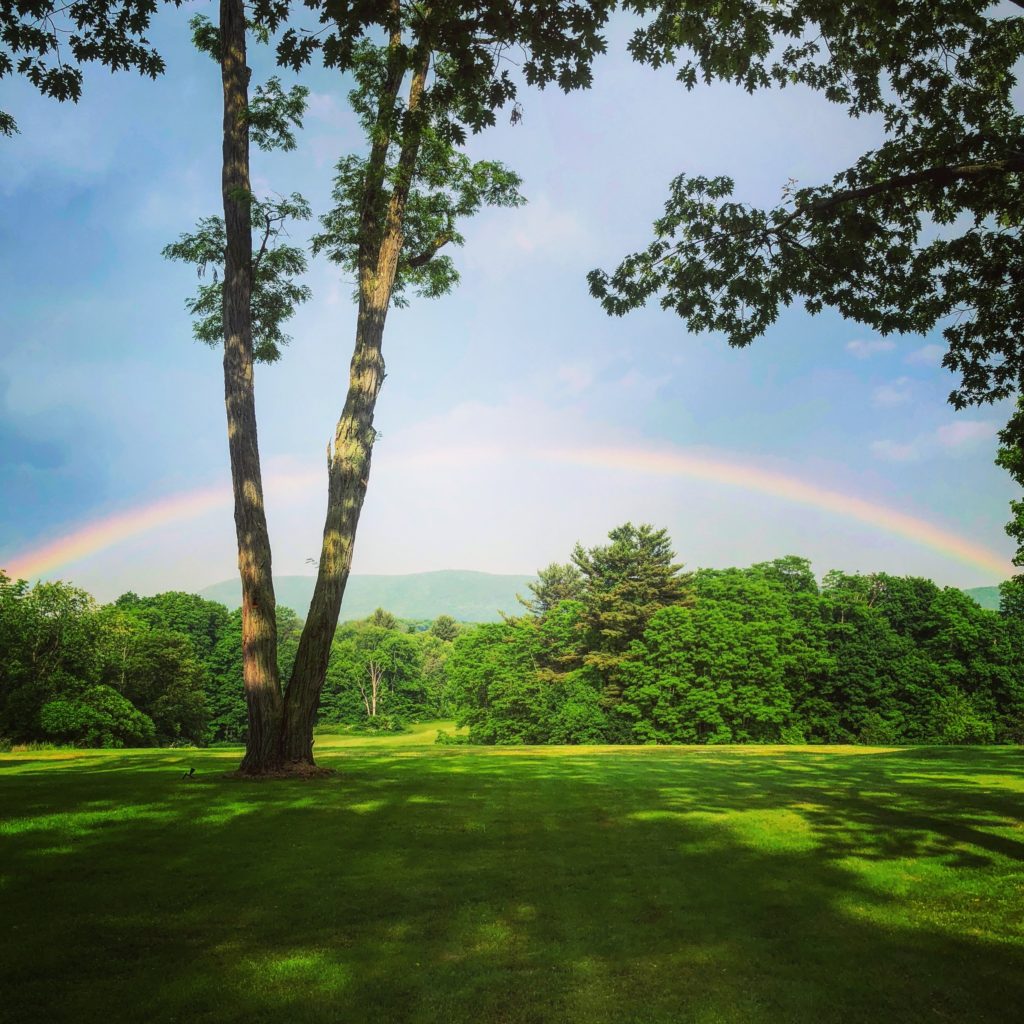 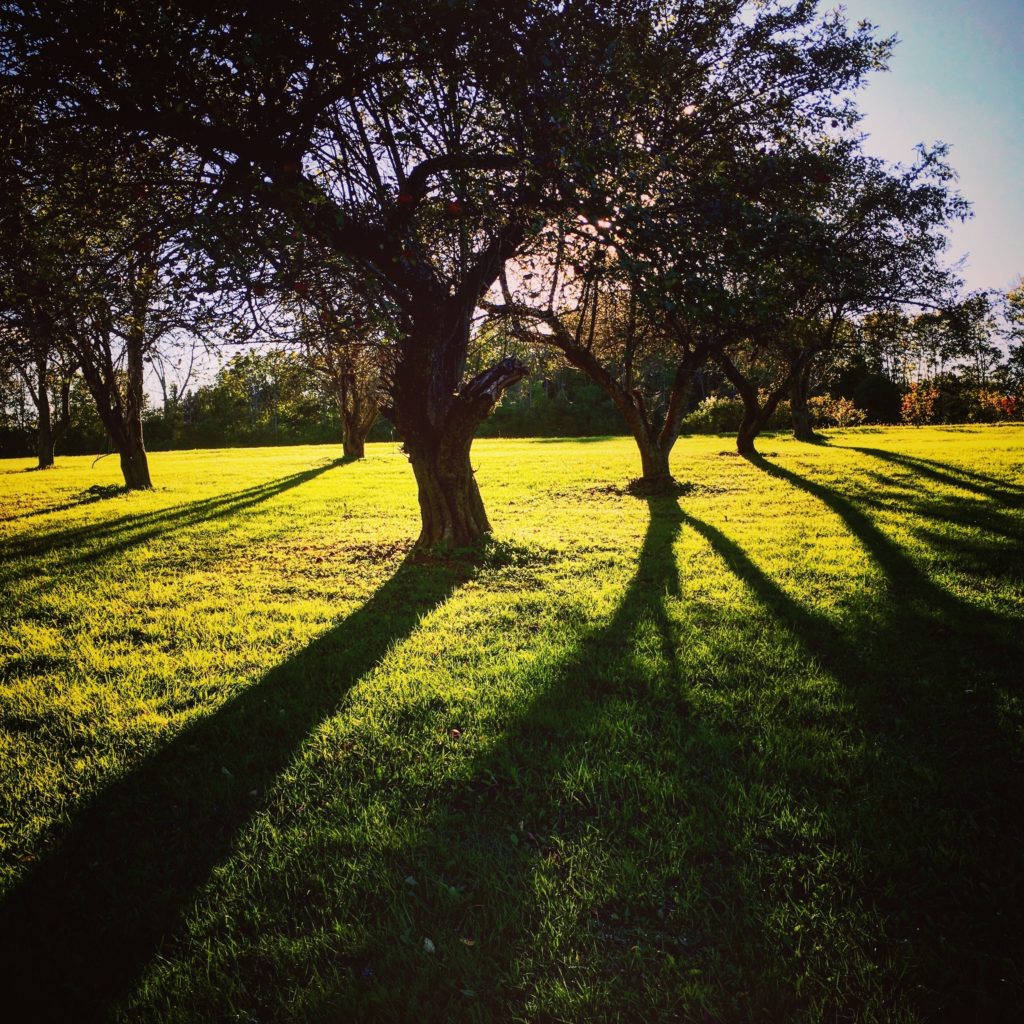 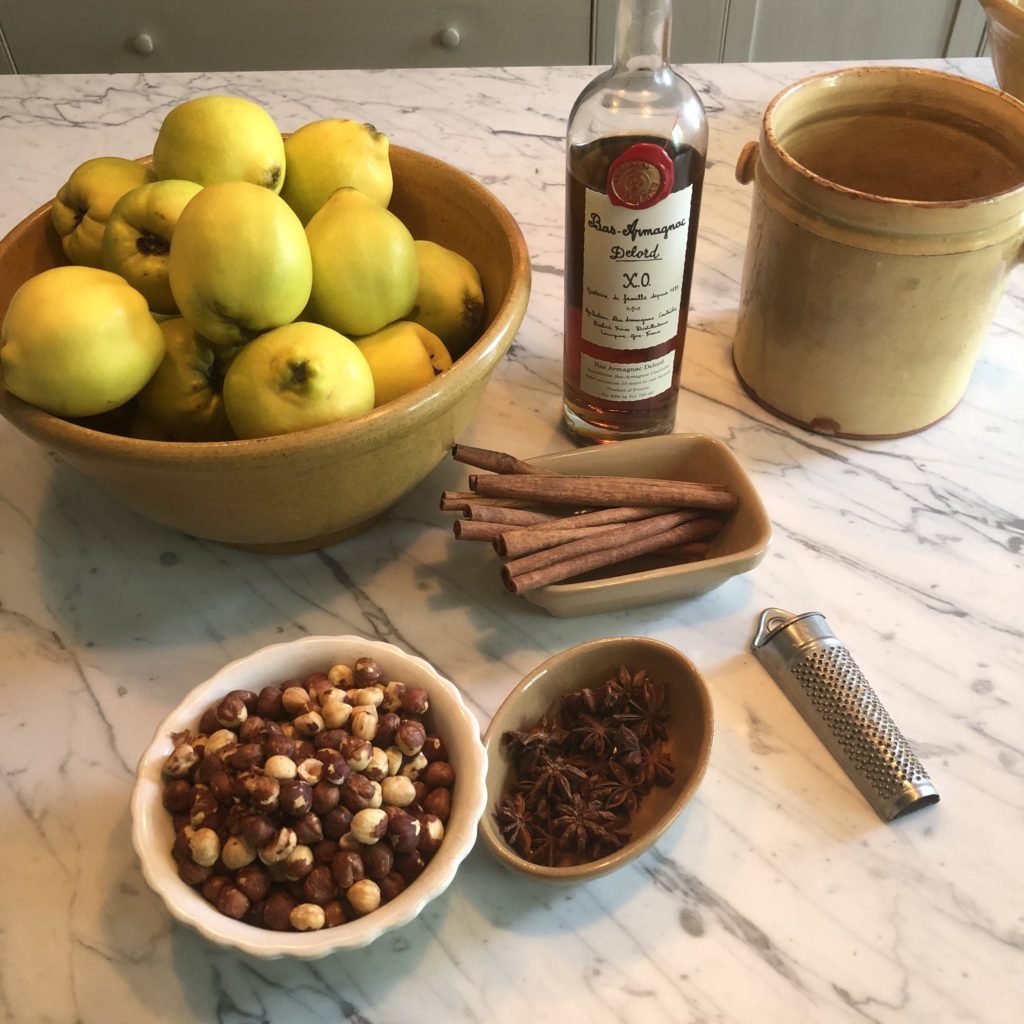