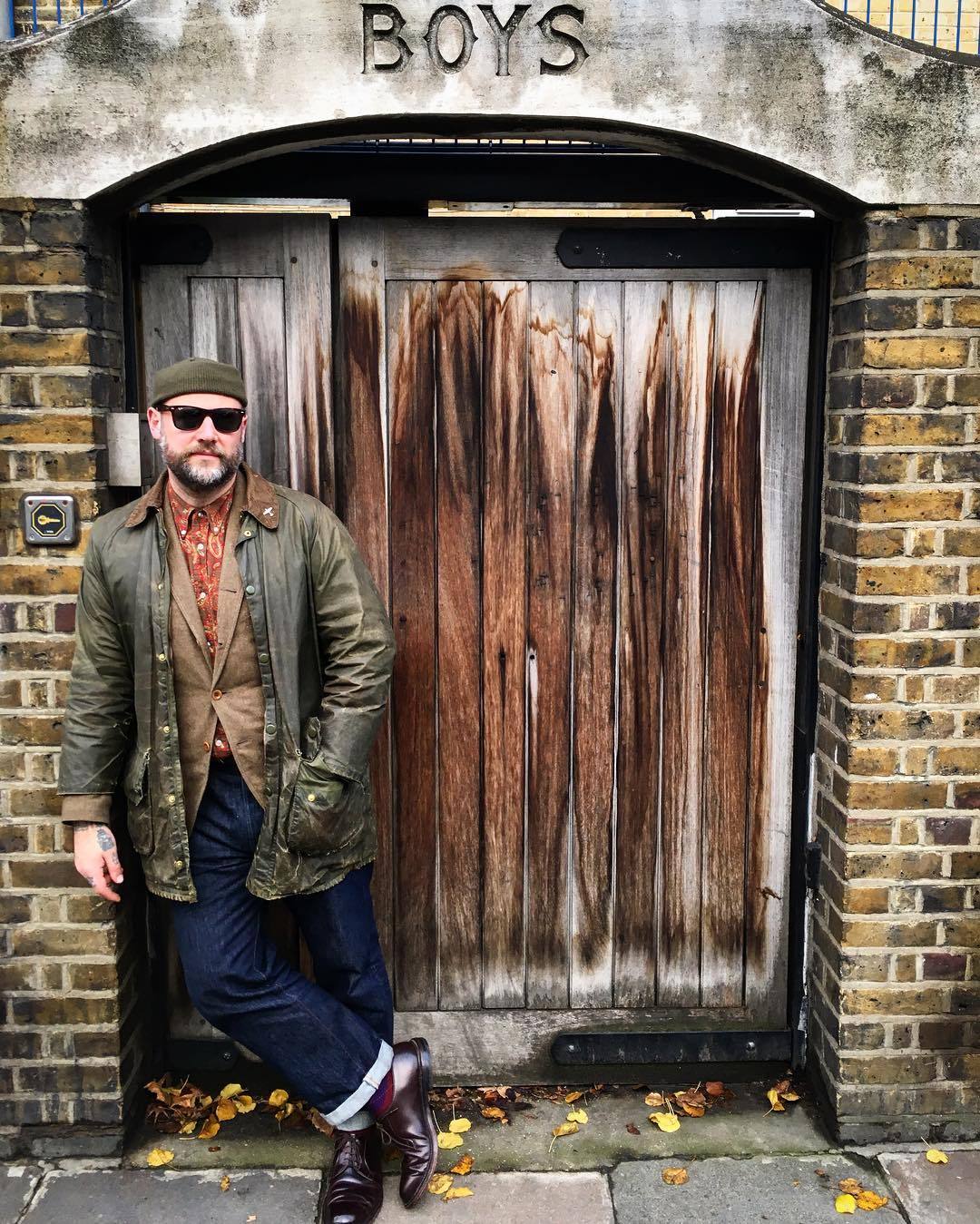 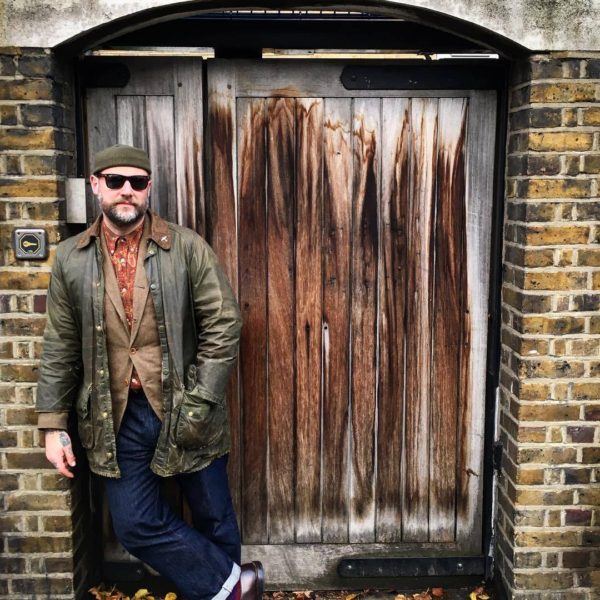 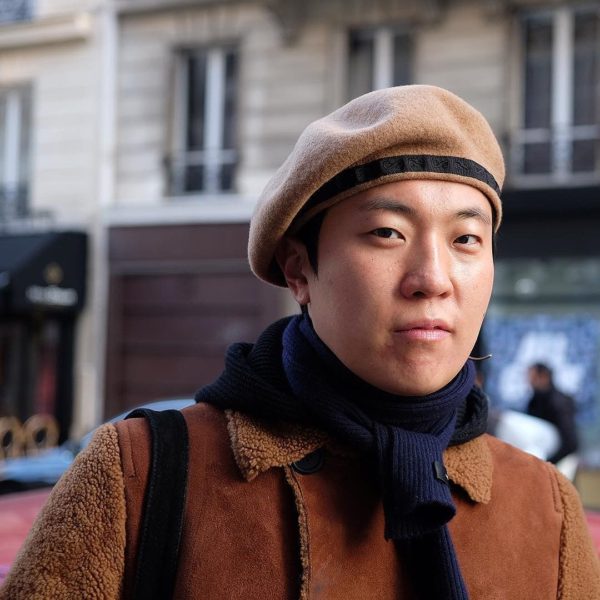 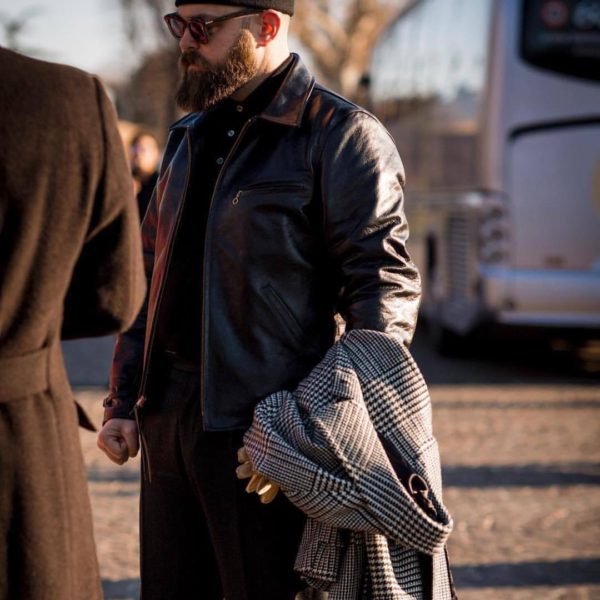 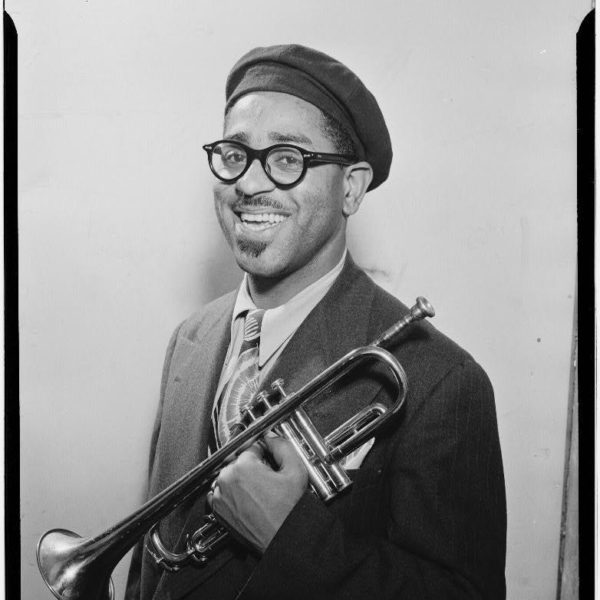 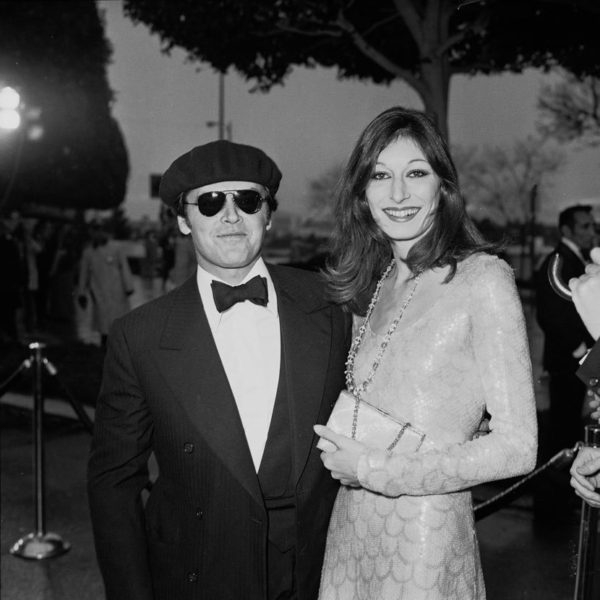 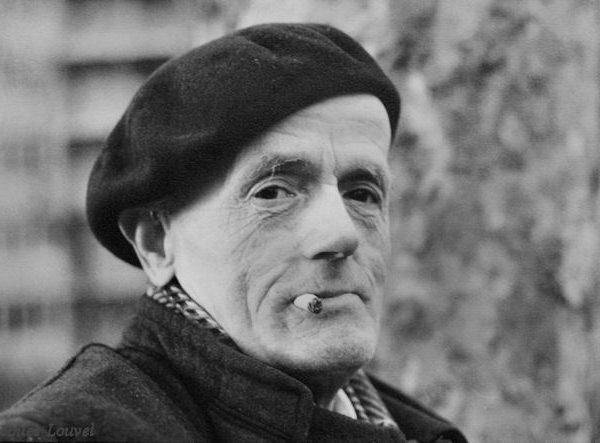 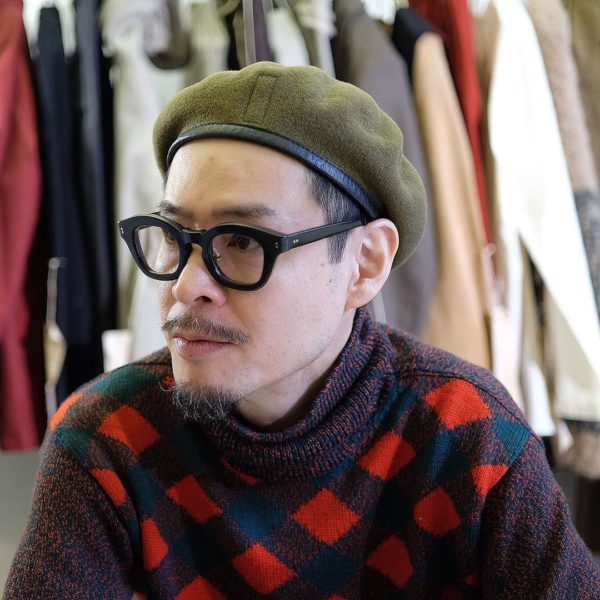 I’m not as risk averse with hats as I once was–for years a ball cap or watch cap-only guy, I now own a variety of brimmed hats, from dressy to western, as well as a number of tweedy, beer-nerd style flat caps. Maybe I’m just looking for something new, maybe I’m a little older and more self-assured, or maybe I’m susceptible to #influencers, but this year I’m considering a beret.

And why not? Why aren’t berets more widely worn? At least a little has to do with stereotypes associated with the floppy felt hats. They’re the default choice for cartoon mimes or baguette-wielding French caricatures. They’re also shorthand for corny beatnik, and in college you probably knew a coffee shop revolutionary who bought one to wear with his Che tshirt. So those are all checkmarks in the “nah” column.

But the beret has a pedigree, a solid functionality, and yes, in 2017, an appealing novelty. Versions have been worn for centuries by every level of society, from shepherds in France and Spain (it’s also known as a Basque beret, or boina), to the working classes, to nobility, to the military. They keep heat in but don’t cover your ears like watch caps/beanies do. They can be worn in a lot of ways–square on the head, jutted forward, jauntily tilted, or badged and rigidly folded over with military precision. And they’re relatively reasonable in price–a good beret rarely runs more than $100.

Beret can really refer to any flat crowned, round cap, generally fitted around the head. Berets are often wool, and often felt, but not universally; they come with or without the small tab sticking up in the center (called many things: spike, fuse, txortena). They can be voluminous with a lot of “flight” (the excess fabric you can fold over, which can make them more practical for keeping rain or sun off of you), or just big enough to cover your head. Some traditional models are one piece of fabric (i.e., no separate headband) and must be stretched to fit, but most have leather bands or other trim, and sometimes drawstrings for tightening (more common for military issue models).

How Best to Wear a Beret

Where to Get a Beret

As berets have been percolating in fashion in recent years (after a long decline), finding a decent one has become a little easier.