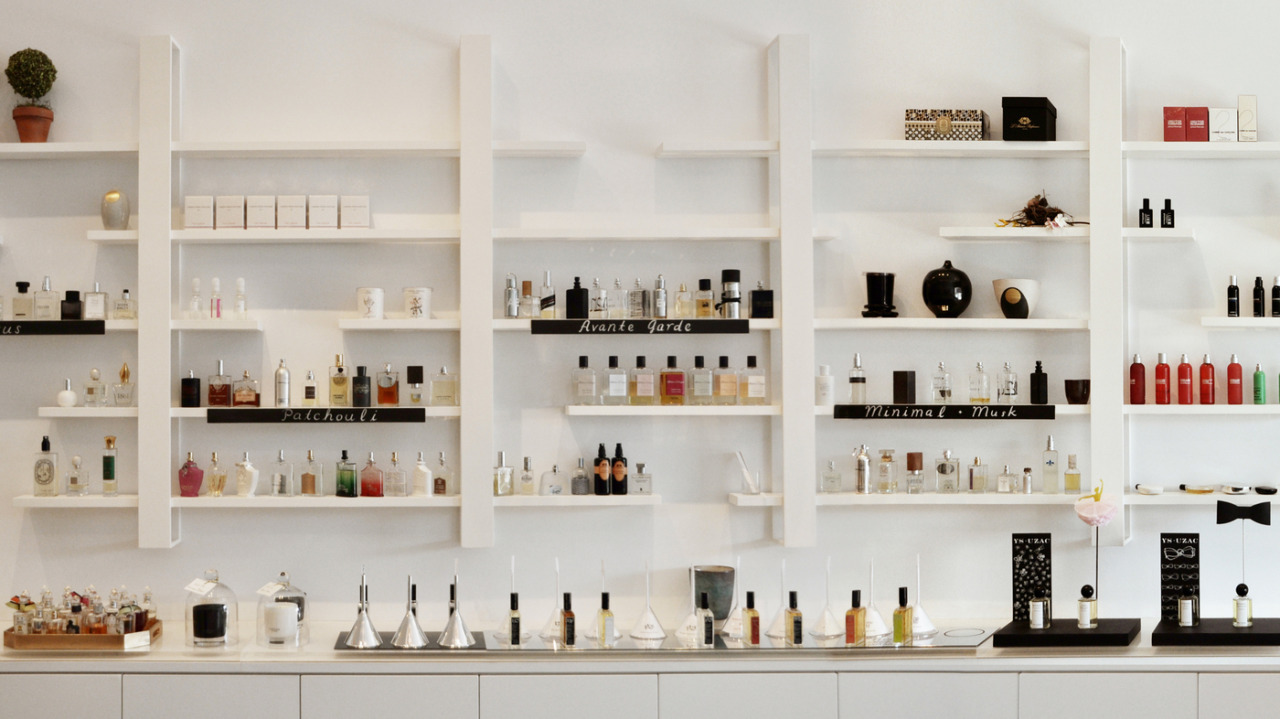 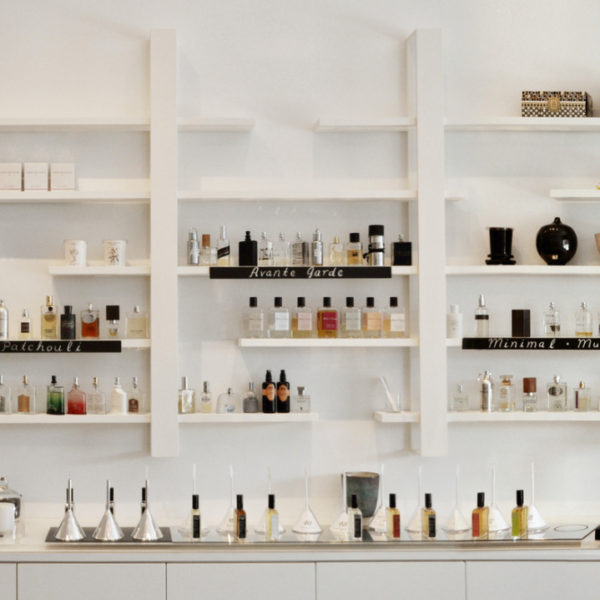 If you’ve ever wanted to explore the world of fragrances, Claire Vukcevic’s “top ten” guides at Basenotes may be the best entry point. In the past, I used to refer readers to Luca Turin and Tania Sanchez’s book Perfumes, which is a compilation of wide-ranging critical reviews. The book covers some 1,500 fragrances, both famous and obscure, and is often cited as an authoritative text (partly because of the two’s critical noses, but also their willingness to not pander – rare in the fashion world).

Claire’s reviews aren’t as deep or critical, but they’re organized in a way that takes a reader through some of the more important scents. The problem with Turin and Sanchez’s book is that sometimes you don’t know where to really begin. What’s oud? What’s vetiver? What’s oriental, aside from a weird way to describe a ramen flavor?

To get you through some of those questions, Claire brings you through her top ten designer and niche fragrances, giving you a head start on what to sample. From there, she has suggestions for what else to try if you like certain notes. For more of the “dry-but-rich, full-throated vanilla” in Frederic Malle’s Musc Ravageur, for example, she suggests Tom Ford’s Tobacco Vanille. For something dirtier, she recommends Serge Luten’s Musc Khoublai Khan.

I’ve been slowly working my way through the guides this year (they were published back in January and February, but there’s a lot to sniff through). I’ve found it’s a great way to hone my taste, helping me identify what I like and dislike. And in doing so, I’ve also been introduced to some new favorite scents.

See Claire’s guide for her top ten designer fragrances here, and her top ten niche fragrances here. You can buy samples at The Perfumed Court and Surrender to Chance (watch for discount codes). For cheap bottles, check FragranceNet (yes, the site is legit). Claire also has a fragrance blog called Take One Thing Off.

(pictured above: The Scent Bar, a great fragrance shop in Los Angeles)