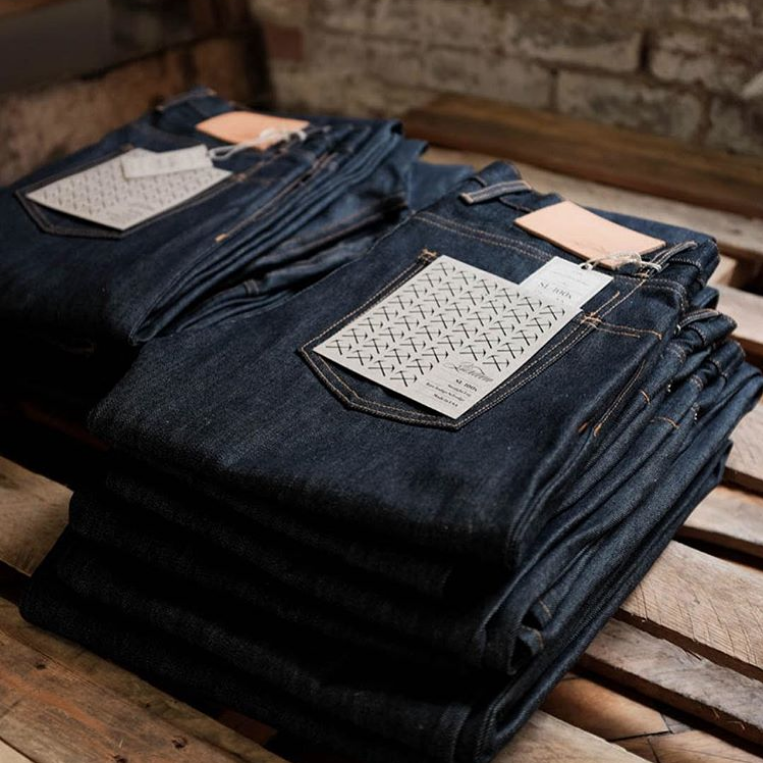 The US has been engaged in some bitter trade wars, but up until recently, the men’s clothing industry has mostly stayed out of the crosshairs. This was by design. When the Trump administration crafted their first round of tariff hikes earlier this year, they were careful to spare consumer goods — but in doing so, they targeted American manufacturers, the very group Trump champions. Instead of the things that everyday shoppers buy, the first round of tariffs targeted Chinese industrial goods, such as machines and chemicals, as a way to punish China for what the US sees as unfair trade practices.

But tariffs have a way of going beyond their intended measures, which is why they draw sharp criticism from economists. Just a couple of months after the first round of tariff hikes came new ones against Chinese apparel, handbags, suitcases, makeup, dog collars, and human hair (yes, human hair). In response, China and the EU have also raised tariffs, testing Trump’s declaration that trade wars are easy to win.

One of those retaliatory measures include a new EU tariff against US apparel and footwear — a whooping 25% hike against things such as American-made jeans, t-shirts, and leather-soled footwear. To be sure, the EU already had tariffs against these things, but they were in the range of 8% to 20%. This new hike adds another 25% on top of the existing tariff. That means, while a $100 pair of jeans used to cost an EU retailer about $112 to import, they’re now on the hook for $137.

Victor Lytvinenko, co-founder of Raleigh Denim, says he’s already lost tens of thousands of dollars in wholesale orders. “It’s heartbreaking, that’s the only way I can describe it,” he says. “To have spent so much time and energy building a piece of American manufacturing, only to have it stifled in this way.” Lytvinenko’s operation is unique in that he literally built his workshop all by himself — every machine retooled and set up by his own hands. “Our jeans are all made in-house using a factory that I built. We were hoping that Europe would be our first big export market, but now we don’t even know if we’re going to the related tradeshows.” 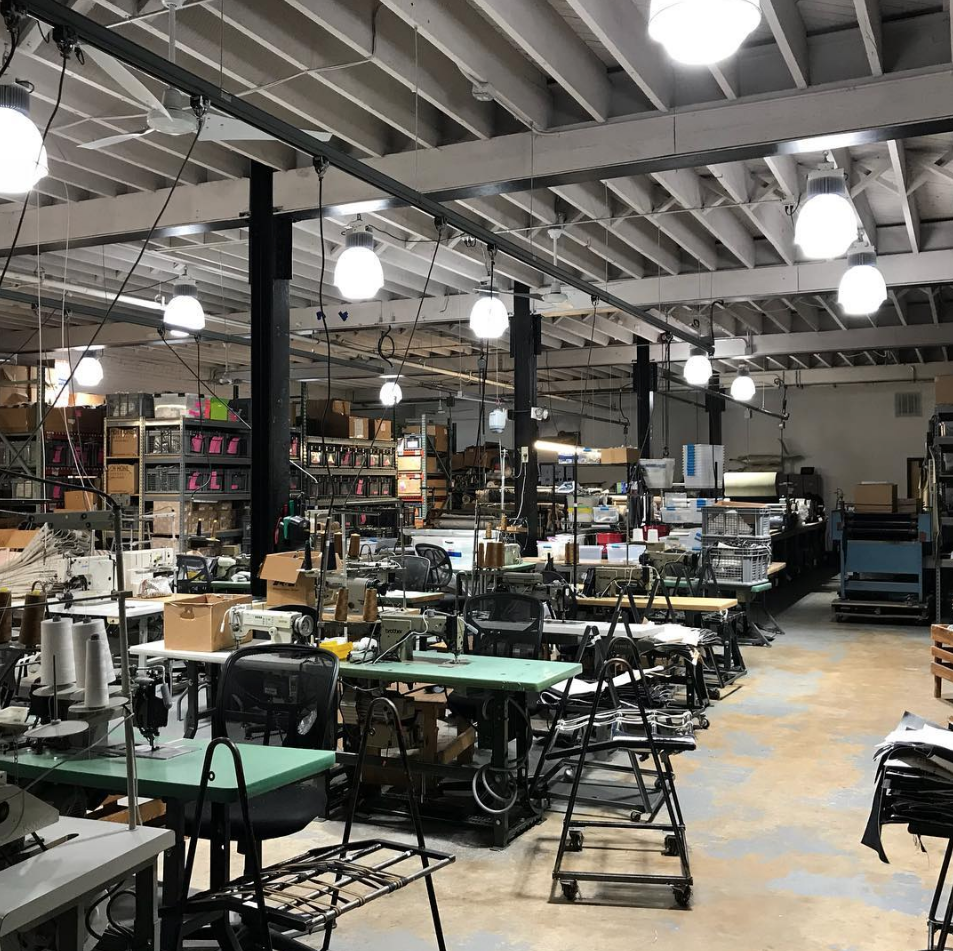 Raleigh Denim is just one of the few brands that continues to manufacture in the US. Larger companies such as Levi’s have mostly bailed, moving their production offshore to East Asia and Latin America, where they can be more price competitive. Among the brands who continue to make in the US, they’re mostly small, niche producers, often specializing in $200 – $400 raw, selvedge denim jeans. A small drop in orders can have a big effect on these brands since they only make so much in the first place. And as jean sales have slowed in the US, exporting has been an important way for businesses to stay profitable.

Andrew Chen of 3sixteen has also seen his business affected. He estimates that about 15% of his wholesale business is based in the EU, and to keep those accounts, 3sixteen has agreed to share some of the burden with their retailers. “All of our EU retailers have asked us to split the costs with them. And if we don’t, they can’t move forward,” he says. “So, we’ve agreed to. We’ve worked hard to establish brand presence in the EU and continuing momentum is vital. Two seasons out of shops and we’d be starting all over.”

Other brands have been saved by virtue of shipping orders earlier, before the tariffs were enacted, although the future remains unclear. “Fortunately we shipped a good amount of orders prior to the additional tariff,” says Tony Patella, co-founder of Tellason. “I suppose everyone involved (brands, consumers and retailers) will have to bite the bullet until everything gets sorted out properly. I do believe that once more people on both sides realize how counterproductive additional tariffs are, the governments will revert to ‘normalcy.'”

At press time, we weren’t able to speak to any shoe companies that export to the EU. Kyle Rancourt, whose family owns Rancourt & Co, noted that they haven’t done business there in a few years. “For a while, we sold to some stores there, but it was difficult,” he says. “Tariff rates were between 20-30%, the strength of the US dollar in recent years made our products very expensive there, and a plethora of well established European brands made for stiff competition. My take on this would be that exporting for American manufacturers was already very difficult.”

For the brands that do export to Europe, such as Alden, stockists seem unclear on what they’ll do in the future. David Cameron, who co-owns Kafka, has been selling Alden shoes to European shoe enthusiasts for about six years. He got a message from the company a few months ago about the coming tariff hikes, but has yet to see them enacted. “An additional 25% is a lot for us,” he says. “You can’t expect the consumer to shoulder that entire cost, so it’ll have to be split between us and our customers. We’ll have to rethink our orders, definitely.”

As for what policies would help his business most, Lytvinenko said, plainly, “just lower tariffs. That would allow us to export more.”