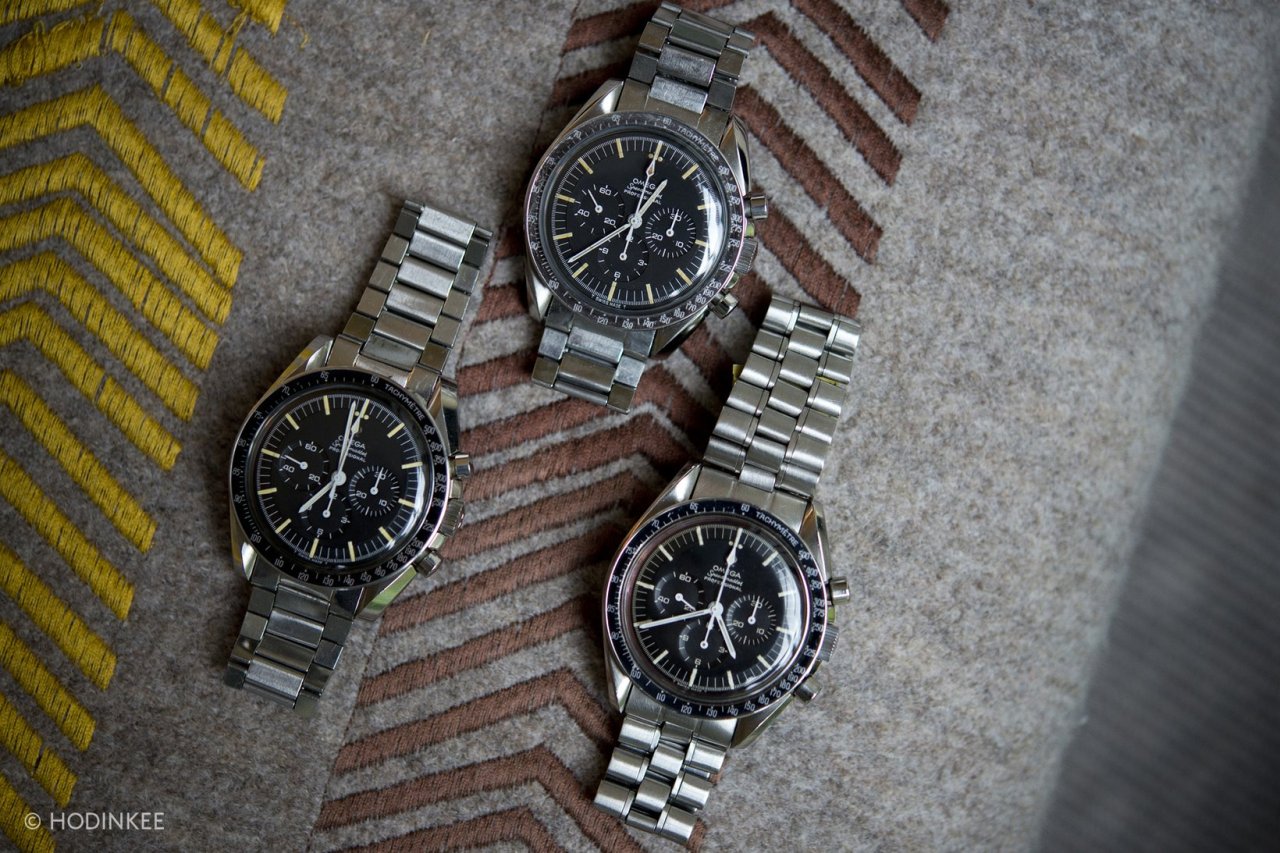 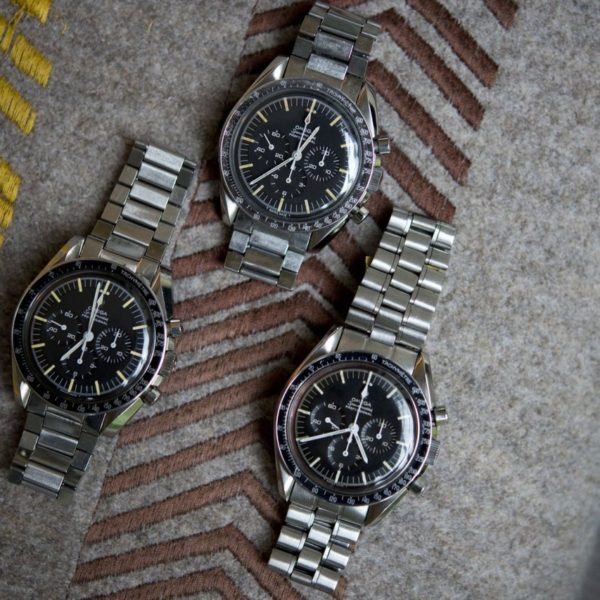 Hodinkee founder Ben Clymer recently penned a piece on the twelve most common mistakes made by guys new to high-end watches. The article is for watch nerds – like, real watch nerds – but there’s good info here even if you’ve not yet graduated to being a n00b (like me).

In the post, Ben also gives a hearty endorsement of Omega’s Speedmaster, a refreshingly affordable option as far as chronographs go. In a world where prices are commonly in the five-figures, Omega’s Speedmasters start around $3,000. From Ben’s post:

Not Owning (Or Never Owning) An Omega Speedmaster

Come on, how can you call yourself a watch guy and not own a Speedmaster? I’m not saying you have to keep it, but I really think each man or woman that loves watches owes it to him or herself to own a manually-wound, three-register Speedmaster at some point in their lives. It may not be for everybody, but I’d venture to say it is pretty much the most satisfying watch in the world.

You can read the rest here. Hodinkee also has a nice video explaining the history of the Omega chrono, as well as a very cool article showing some of the rarer versions.