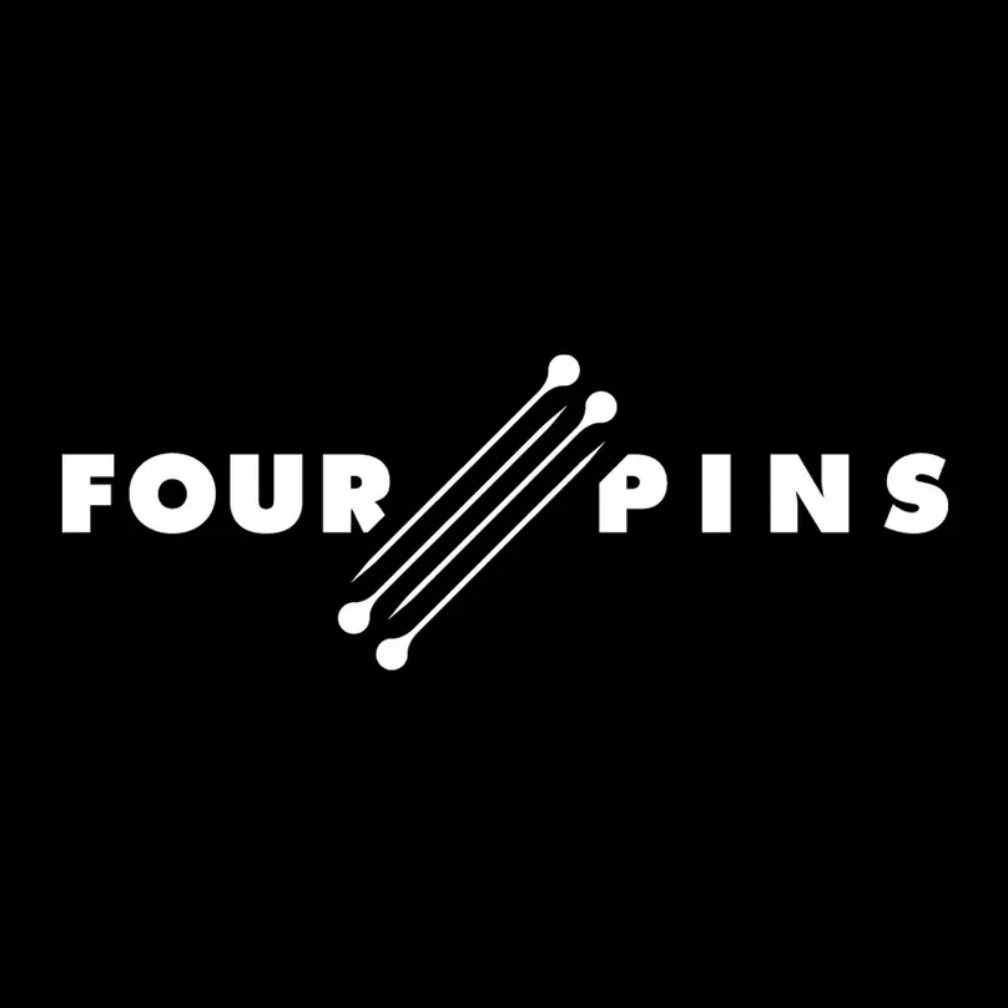 Much has been made about the closing of American brands and manufacturers — notably the near-closure of the Hertling trouser factory and the actual closing of Cone Mills and Woolrich Woolen Mills’ US plants. The same has happened to the menswear media space, albeit with much less coverage. Gone are many of the independent bloggers who were around in the late aughts, such as A Continuous Lean and A Suitable Wardrobe. Details Magazine has folded; Free & Easy is gone. And as of today, you can count Four Pins as being among those who we’ve lost.

Four Pins started in 2012 as part of Complex’s media empire. They focused on streetwear and high fashion, and came at a time when men were starting to add sneakers and designer brands to their wardrobes. Their most important contribution to this space was their voice. Before Four Pins, menswear writing was very, very serious. Writers visited factories, did construction breakdowns, and wrote about clothing like they were doing consumer reviews. The writers at Four Pins were similarly obsessive, but they were funny and OK with the absurdity of fashion. That’s what made reading them so enjoyable.

Unfortunately, the site may have been ahead of its time. Complex decided to shutter Four Pins in 2016, but the site’s voice lived on through its Twitter account, which was run by Lawrence Schlossman (Four Pins co-founder and editor, and current brand director at Grailed).

Strangely, Four Pins was more successful as a Twitter account than a website. It wouldn’t be a stretch to say that, if you’re interested in men’s style and have a Twitter account, you were probably following Four Pins or very much aware of their presence. Over 625k people followed Four Pins and the account was known for is unique brand of humor. They were the source of a countless number of menswear-orientated memes (e.g. ones on Roshe Runs or “your most swagless homie”). Fans even started a “Who runs Four Pins” meme, where people would ask the question and then post an absurd photo. Additionally, Four Pins’ fixation on various celebrities, such as John Mayer, Shia LaBeouf, and Jonah Hill, helped launch some into cult style-icon status.

Apparently, that last bit is what got them in trouble. The paparazzi didn’t like that their photos were being used for free and without their permission, so their reps sent DMCA takedown notices to Twitter. After having racked up a few of these notices in the last month, Twitter finally suspended the Four Pins account entirely.

“The process of counter-filing these claims is legit absurd and requires giving all this personal information. There’s also the possibility of having to appear in court,” says Schlossman. “So if Twitter doesn’t step in, Four Pins may legit be finished.”

It seems unlikely that Twitter will step in (even though the company’s CEO Jack Dorsey is a confirmed jawnz enthusiast and wears Rick Owens). So, for the time being, it looks like the greatest menswear Twitter account is gone forever.