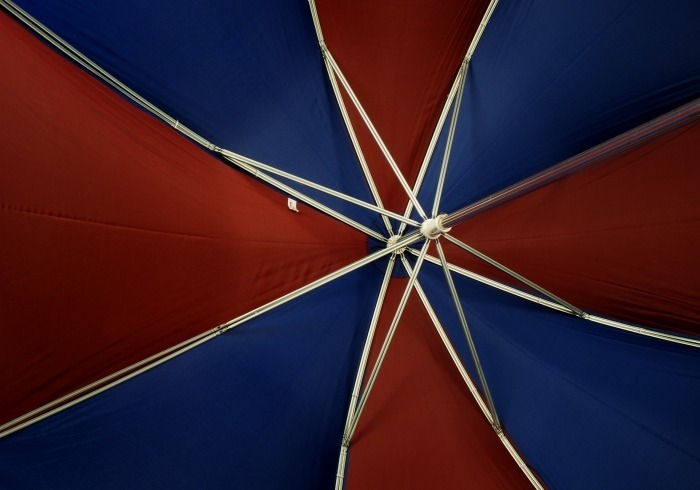 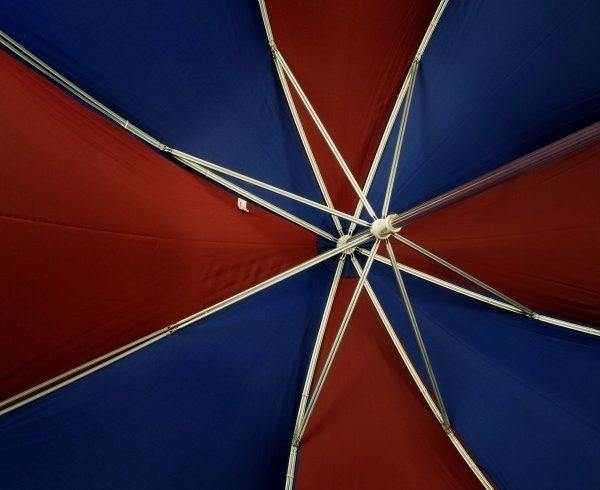 It’s going to start raining soon. I’m wondering if you could recommend where I could purchase a quality umbrella. Not the crappy CVS thing from china for 5 bucks but an umbrella that will stand the test of time.

We’re all for things that stand the test of time.  If you’re not the type to leave your umbrellas in umbrella stands at bars when the weather clears up while you’re drinking, there are a lot of great options for you.  So despite the fact that we live in Funky LA, where rain is a once-a-year miracle, we’ll give you some suggestions.

The classic British umbrella is Swaine Adeney Brigg.  They’re expensive (about $300), but they’re made to your specifications in silk, rather than nylon.  Another English company, James Smith & Sons, has a reputation for umbrellas that are as good as SAB, but at a significantly lower price.  Still expensive, though, at $200 or so.
Right here in God’s United States of America you can take a look at the extensive options available at Brooks Brothers, including some spectacular (and spectacularly expensive) stripes.  For $175, you can buy a lovely chestnut-handled brella from Howard Yount, perhaps even one like the photo above.
Rain or Shine in New York sell nothing but umbrellas, so they can guide you towards the highest quality pieces in the under-$100 range.  I personally have two umbrellas – a huge all-black golf umbrella I bought at Costco for truly heinous weather, and a plaid with a wood handle I bought after Christmas last year at J Crew.
If you go with the big guys, and get some damage, there’s one man in New York City you can rely on to fix it – Gilbert Center.  And we always support fixing something rather than throwing it away.