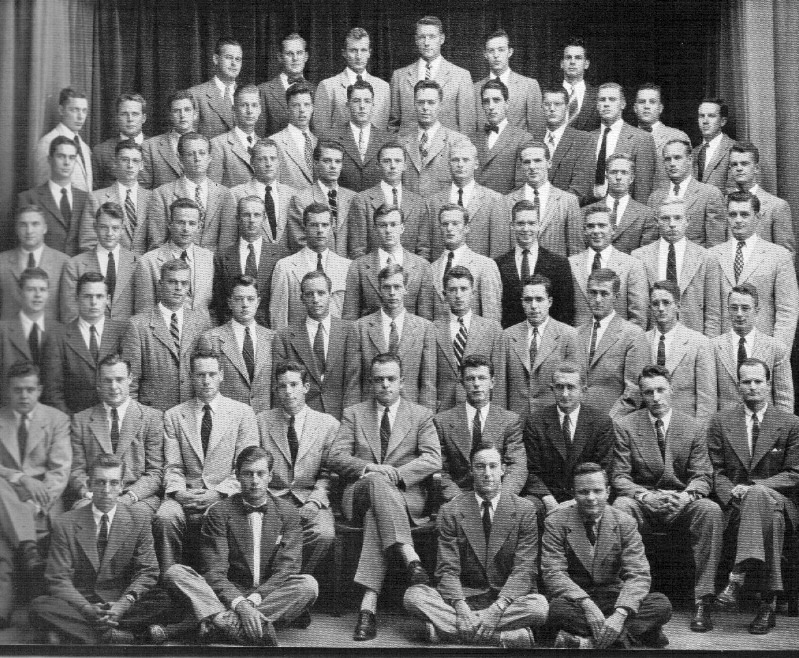 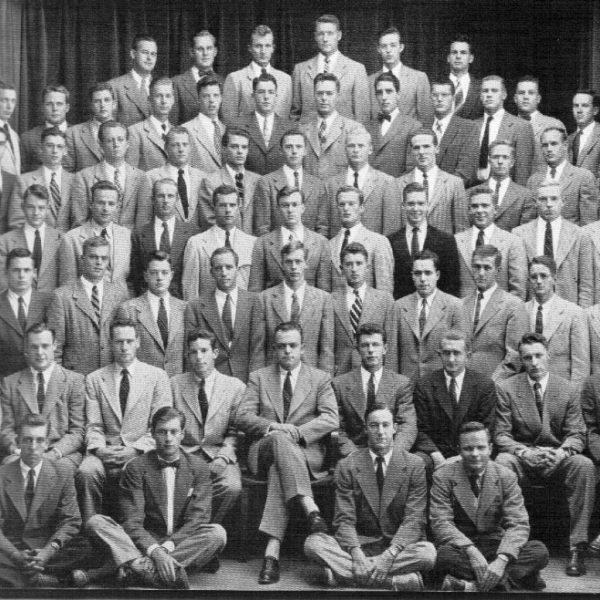 Vice has an interesting article today on the evolution of dress codes. One of the points they touch on is how soft norms have taken over hard rules – something we’ve written about before when it comes to office dress. Even if men aren’t required to wear a suit and tie anymore to work, they feel socially pressured to fit in. And most of the time, their office uniforms involve the most boring and unflattering of clothes. The writer at Vice explores whether modern dress codes are a way to get people to dress better again (if not, at least, more creatively). An excerpt:

Other underground establishments continue to enforce dress codes with increasing popularity. At Jackie60—a 30-year-running party whose “celebrants on any given night might include a 68-year-old construction worker who had just begun to cross-dress, members of a local computer hacking club, [and] the fetish-dressed designer Thierry Mugler,” says producer and co-founder Chi Chi Valenti—"the more severe the theme, the more people rise to the occasion,“ Valenti says. Her latest party, for instance, was inspired by 1983 Stevie Nicks track "Garbo” (picture feathers and fringe and enough blonde wigs to feed a bonfire). Unlike those at leather bars, Jackie60 codes became been famous for encouraging, rather than stifling, flair. Consider its 1994 “Fiddler in the Hood” party flyer, held in the pre-gentrified meatpacking district. Suggested wear included “oversized gold chains with star of David pendants, Gaultier Hasidic couture, fringed prayer shawls with Adidas warmup jackets, and Nation of Islam gear.”

Valenti is a writer as well as a New York underground nightlife fixture, whose claims to fame include penning a cover story for Details in 1988 on the Harlem voguing scene (predating not just Madonna’s track but also Jennie Livingston’s documentary Paris is Burning) and coining the term “cyberslut.” She argues that strict rules encourage creativity in a time when everyday fashion is becoming blander. There’s 10 million boring clubs in the city,“ she told me by phone, in between preparing for events. "On the street you see less and less creativity. People need this.”

Why is it that our code-less time has prompted so much blandness? Over the past decade, fast fashion has made almost any look available for cheap. Loosening sexual norms have changed who can wear dresses and skirts, who can experiment with make-up, who can free a nipple. Yet it’s amid this flexibility of gender and class, this disappearance of enforced standards of dress, that new standards are emerging. Increasingly, we cling to codes of popular invention, whether Kardashian beige or Supreme red, Eileen Fisher minimalism or tech-bro utilitarianism, sorority sisters in Lilly Pulitzer or black-clad techno nerds outside of Berghain in Berlin. It’s tempting to mock the commenters of the Unfancy, yet they are only an extreme version of a widespread phenomenon: the homogenization of fashion into voluntary uniforms. Even as the dress code declines, it is becoming increasingly relevant.

You can read the rest here. Our post about how office dress codes are now just ruled by different norms can be read here.