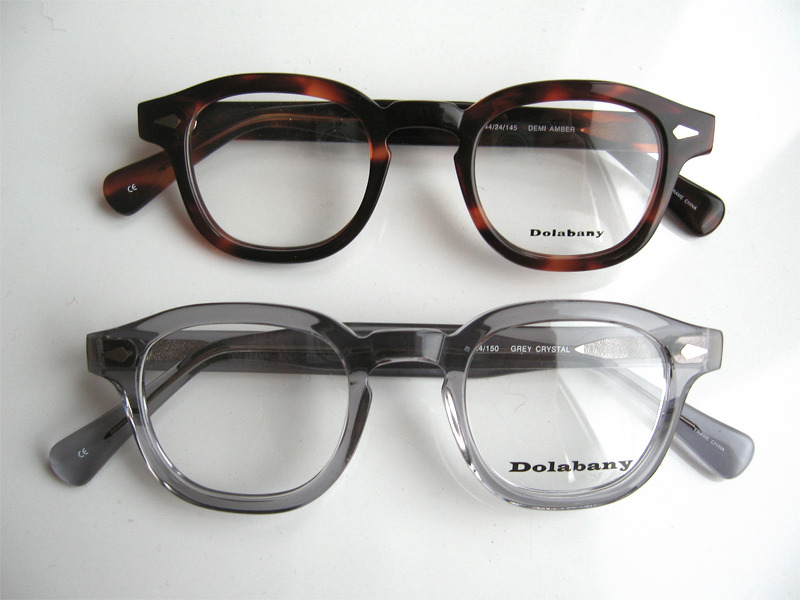 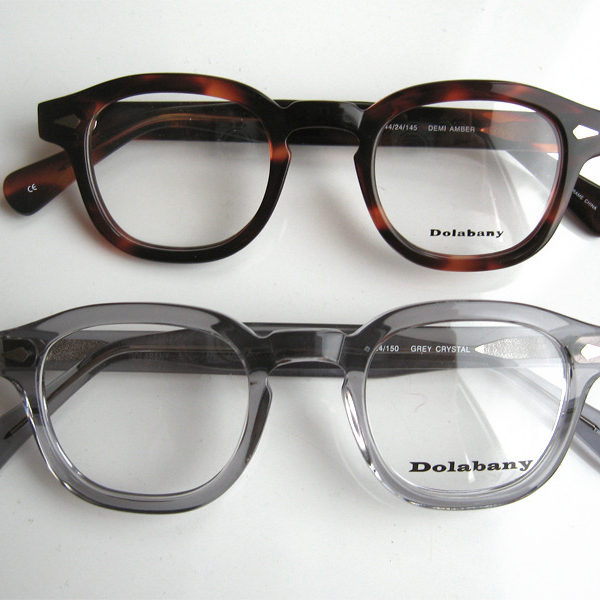 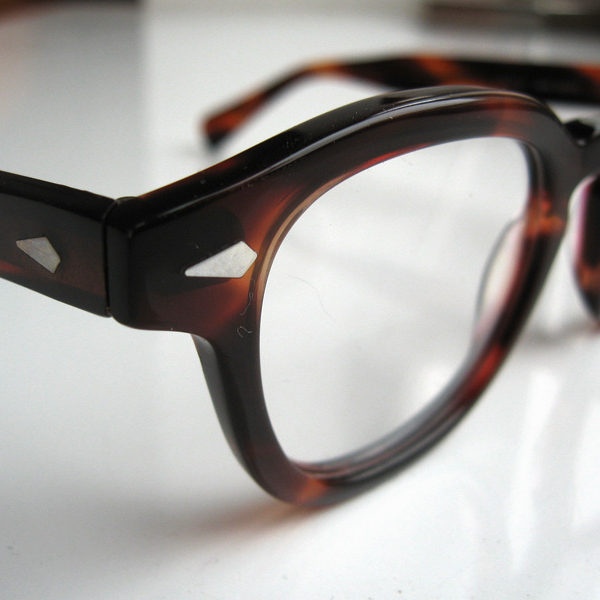 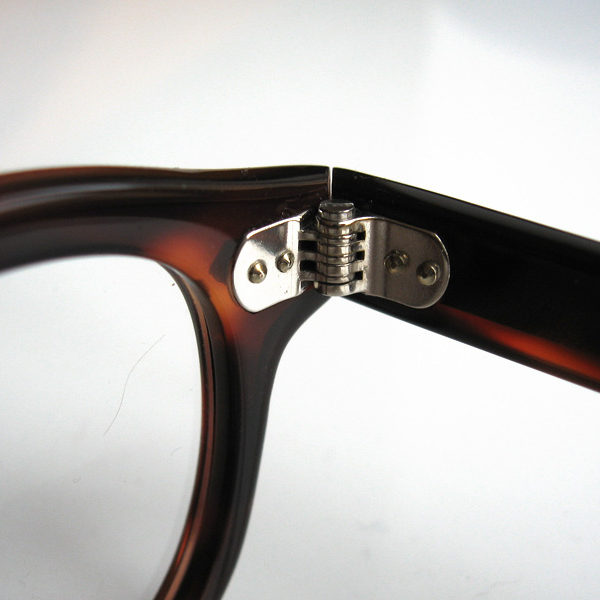 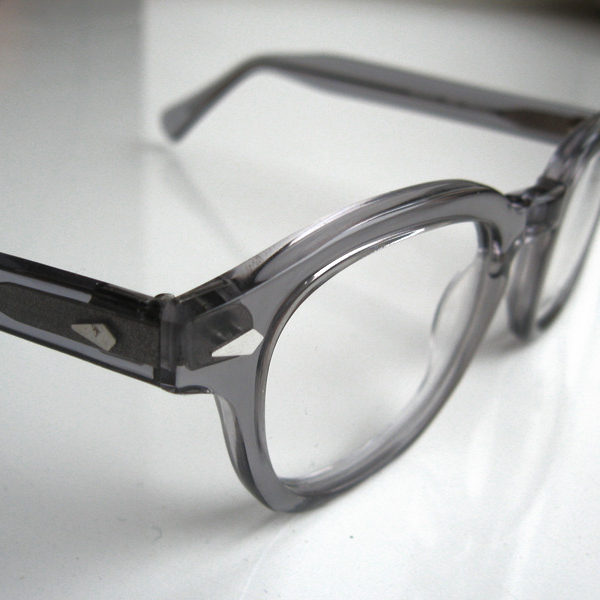 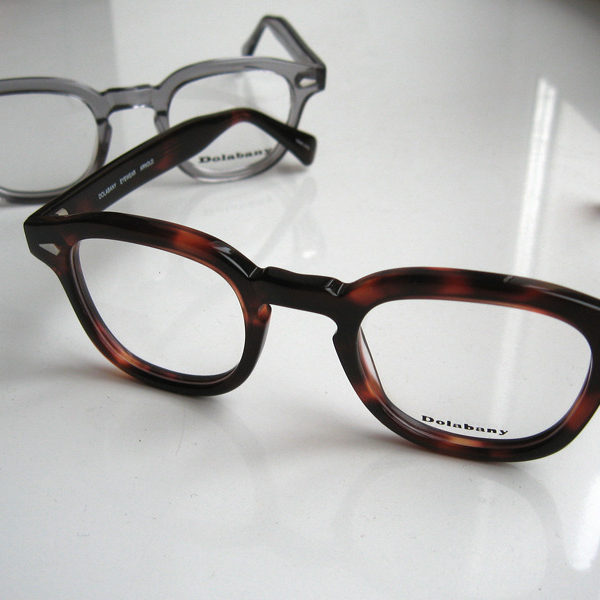 I’m a big fan of mid-century American eyewear. I personally wear Shuron’s Revelation, which is an updated verion of their Ronsir model. My other favorite is Tart’s Arnel. Both were very popular in the 1950s and ‘60s. In fact, if you’ve seen many photos from that period, you’ve probably already seen someone wearing one of these.

I wrote about Tart’s Arnel a while ago, and one of the companies I mentioned, Dolabany, contacted me after reading my piece. The original Tart Optical company went out of business in the 1980s, and I wrote that replicas typically come close to the original, but are often just a detail or two short. There is, of course, the newly relaunched Tart, which is a new venture started by the owner of a popular vintage eyewear store in Los Angeles, Four Your Eyes. As I understood it, their frames, which were just released last summer, are the only ones who got it right.

It turns out that Dolabany, who has been making theirs for the last three or four years, also has exact replicas (their model is called Arnold). These have functional rivets on the front and sides in order to secure the hinge plates, not glued-on mock trims like other companies’. Same shape, size, seven-barrel hinge, and functional rivets – these are correct down to the details.

The original Arnels can still be found, but they cost up to $1,000. Dolabany’s Arnold, however, costs between $110 and $350, depending where you’re at. As far as I know, these are the most affordable, correctly detailed replicas on the market. I’m planning on turning the grey crystal pair into sunglasses and the demi amber ones into prescription frames. Pretty dang excited.