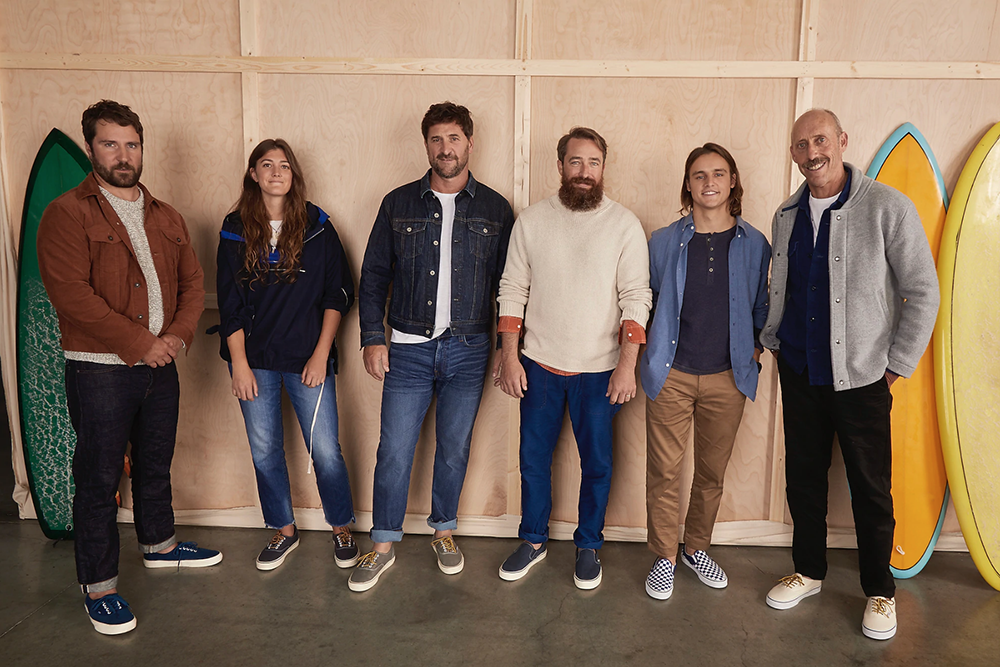 There’s been a lot off buzz over the new J. Crew that’s set to debut this fall, which is now headed up by CEO James Brett (who used to lead West Elm) and Chief Design Officer Johanna Uurasjarvi (formerly of West Elm and Anthropologie). The old team — Mickey Drexler, Jenna Lyons, and Frank Muytjens — helped usher in a new era of Americana, workwear, and prep about ten years ago. But now that they’re out, people have been wondering where the company is headed.

Well, J. Crew launched their new collection today with a huge splash page. And we regret to inform you: the clothes are perfectly fine. Just fine.

That is to say, they’re not a huge departure from the old J. Crew, but just as many suspected, they’ve also become a bit more generic. Instead of the more distinct, vintage-inspired workwear chambray shirts in dusty reds and light blues, as well as the endless variety of flannels and Japanese military chinos, you have a much more tightly edited selection of slim-fit stretch-cotton pants, garment dyed hoodies, and business basics.

The Wallace & Barnes line, which takes after the extensive vintage archive built up by Muytjens and his team, is still here. Which is good news. That seems to be the more interesting part of the men’s section, and it carries things such as zip-front camo shirt-jackets and rustic flannels. The flannels look like the best part of the line, but they’re now described as midweight instead of last year’s heavyweight (which, in reality, were actually more midweight). And gone is the chambray backing that used to take up the interior yoke. Possibly cost cutting measures, but we haven’t had a chance to check them out in person yet. The color combinations look great though — just the right mix of vintage and modern sensibility.

They’ve also kept their reissues — a 1987 version of their twill shirts, 1983 version of their barn jackets, 1988 version of their rollnecks, and 1989 version of their side-zip anoraks. The barn coat looks like it could be nice with some slim, raw denim and a chunky, textured sweater. I also dig the rollneck, although I wish it were offered in wool instead of cotton. 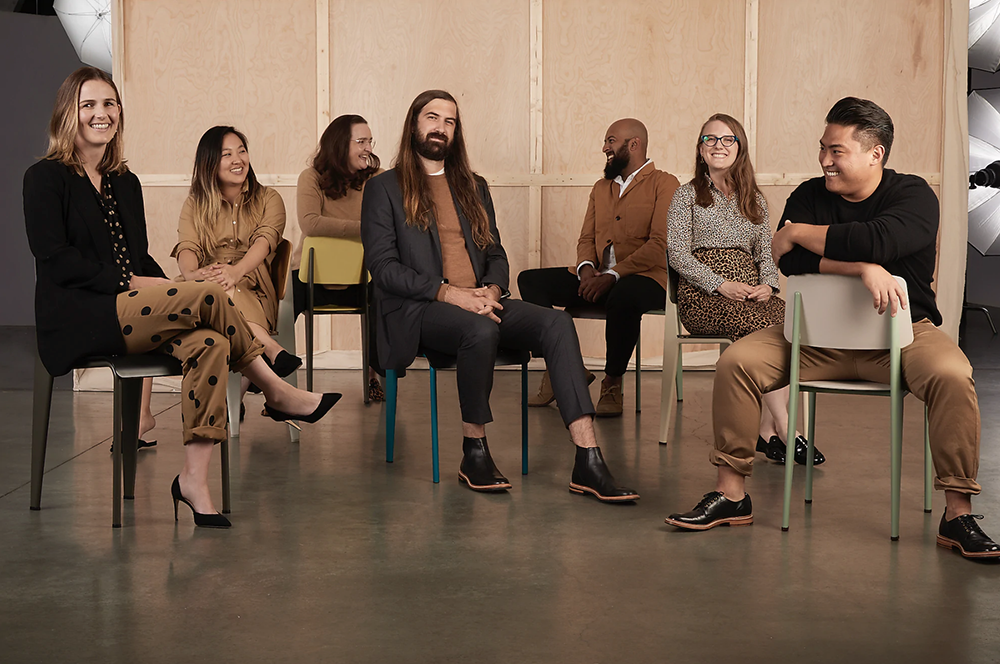 But much of the line looks pretty generic. If you took out Wallace & Barnes, this would be the most boring aspects of J. Crew without the unique pieces that kept more fashion-minded customers interested. The weekender bag, while perfectly fine, is like anything you can find at The Gap. What used to be a strong line-up of Fair Isle and speckled Donegal sweaters this time of year has been reduced to something they call “everyday cashmere.” Outerwear includes a stretch-cord trucker, minimalistic bomber, and generic windbreaker. Which are, again, all things you can find at The Gap. Instead of dark and moody New England vibes, the new J. Crew feels more like California casual.

On the upside, the company is basing their new campaign around the message of inclusivity and diversity. “J.Crew is a well-loved, iconic American brand, and we’re updating it to reflect the America of today and of the future to be more inclusive, more diverse, and more modern,” Uurasjarvi tells Vogue. “We live in such exciting times, with social media and new ways of communicating, where style is led by customers and is no longer one singular look, but more varied. Diversity, individuality, and personality are celebrated.”

That means the clothes on the womenswear side can be seen on models of different sizes, not just one “sample size.” And the ad campaign features diverse groups of people making a difference in America, including Brooklyn United, a performing arts group for inner-city youth in the borough; City Growers, a New York nonprofit that educates children about where food comes from; Save the Waves, a California nonprofit working to protect coastal ecosystems; and Girls Inc., the New York organization that inspires girls to be “strong, smart, and bold.”

Uurasjarvi has only been at her job for a few months, and her new vision for J. Crew won’t be realized until mid-2019. But it’s clear that J. Crew is aiming to become a more generic retailer with clothes that are perfectly fine, even if not very exciting. “We’re still embracing the preppy look but [also] adding other elements to our mix as well. Today’s customer wants to create their own style, and it’s our job to inspire that in many different and new ways.” Presumably that means being a supplier of basics.

At least we still have Wallace & Barnes.