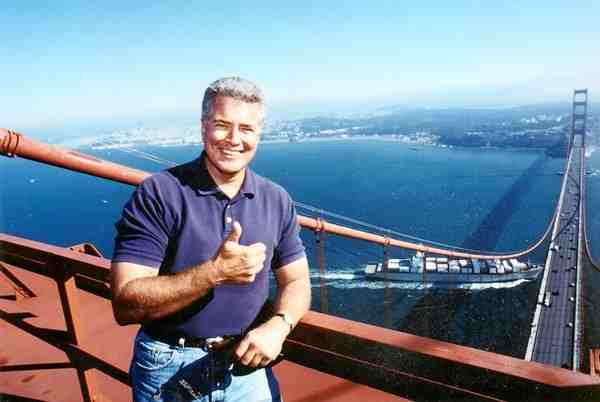 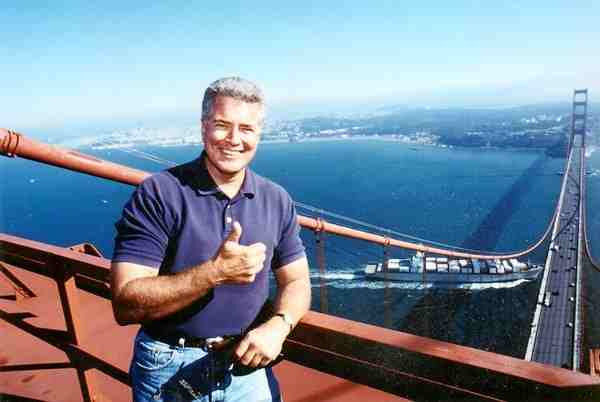 We’d like to take a moment to acknowledge the passing of Huell Howser, a California broadcasting legend and a great inspiration to Put This On.

Huell hosted a number of public television shows here in SoCal, and was known for the compelling nature of his simple productions. Usually, it was just Huell and a microphone, marveling at the wonder of California. His catchphrase (entirely sincere and unmanufactured) was: “that’s amaaaaaaazing!’

We invited Huell to our first-ever public screening, and to our surprise, he came. A roar went through the crowd when he walked through the door: the man was the very definition of beloved.

Huell offered us some much-appreciated compliments on our pilot episode, and even invited Adam to lunch (at a secret LAPD diner) to talk movie-making. I talked with him a few times on the phone about our business models – he was excited to be moving his shows into he 21st century and was proud of young creators like us forging new paths to independent content creation.

From my experience, the Huell Howser you saw on screen was a wonderful reflection of the man in life. He was smart, charming, and immensely appreciative of the world (and people) around him.

We could all stand to be a bit more like Huell.