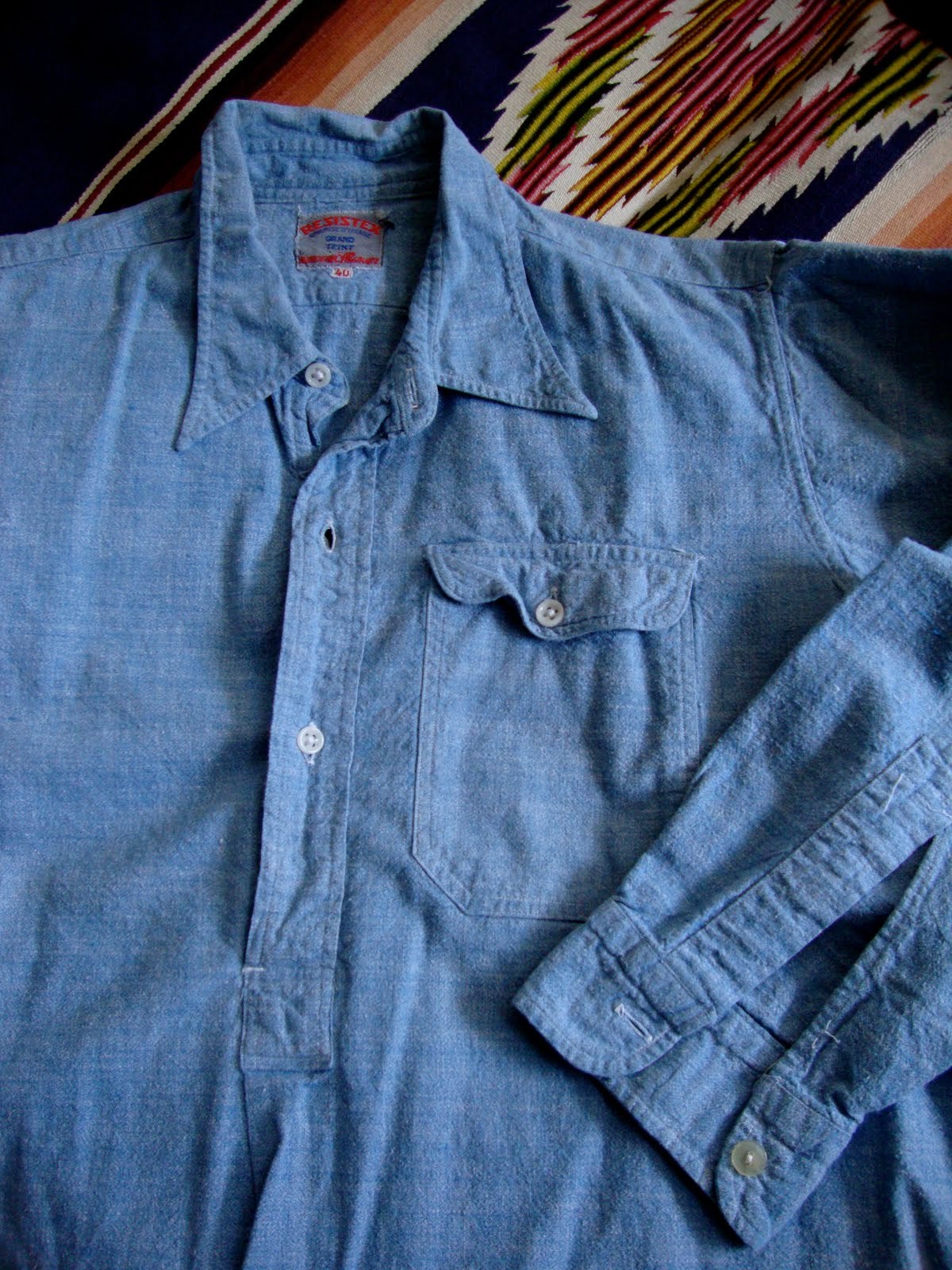 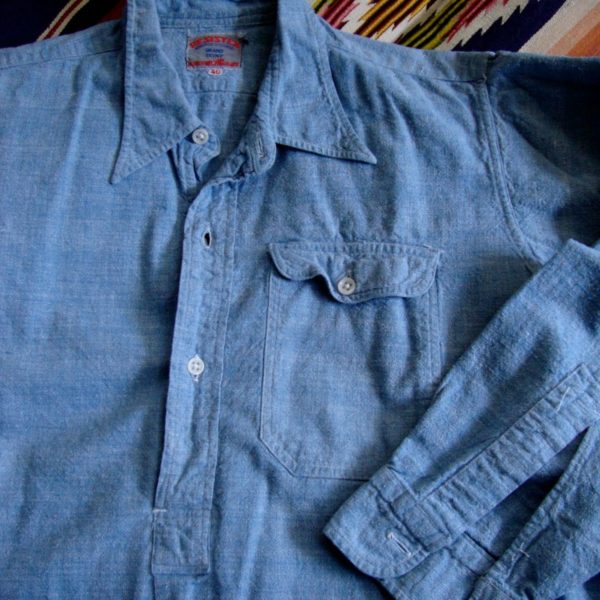 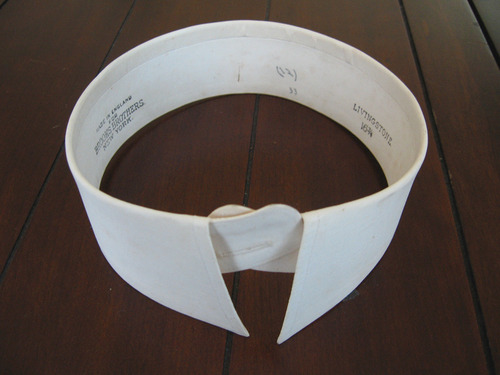 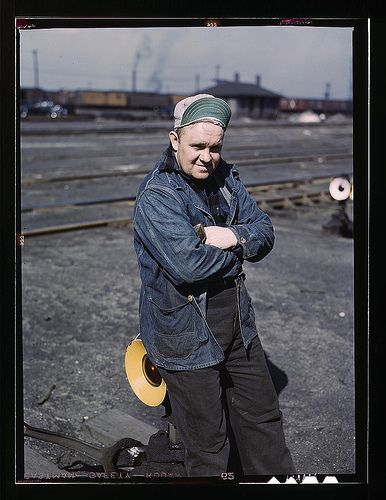 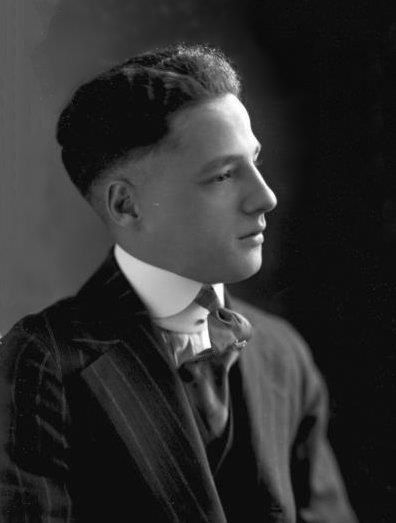 Every four years or so we hear a lot of classification of Americans by the  synecdoche of their collar–blue or white. Everyone seems to know what this means despite the fact that blue and white collars haven’t corresponded closely to your profession for decades (maybe, in fact, you’re a no-collar worker). I have worked for years in an office. My hands are soft, callused only by the grips of my fancypants bicycle. And my collars are primarily blue.  So why does the shorthand persist?

According to linguists, “white collar” came first, in the early 1900s, referring to people who worked office jobs vs manual labor. In 1910, when a Nebraska newspaper first recorded “white collar” as a reference to office workers, about 16.5 percent of the American workforce would likely have qualified, vs. about 51 percent in 2015, according to the Bureau of Labor Statistics. If we all still wore white collars (and often detachable collars, at that)–the white collar supply industry would be booming! Instead the detachable white collar industry mostly died out after World War I–in 1920, Chicago’s University Club formed a Collar and Shirt Strike committee intending to emancipate people from the stiff white collar and recommended blue chambray shirts with soft collars. Hey, we’re down. It’s unclear whether that was a joke at the chambray’d working man’s expense.

That chambray blue was the sign of the hardworking man, allegedly for the simple reason that he got dirtier and laundered and replaced his clothing less often. Andrew WK aside, white clothing (like white Air Force Is) generally looks better clean, and if you worked with your hands that wasn’t likely an option for you. Those labor statistics say the percentage of the workforce that qualifies as blue collar declined over the last century from about 38 to about 20 percent (although the actual number of blue collar workers approximately doubled). The real shift has been toward service work, where the color of your collar may vary–although wage-wise many service jobs are closer to blue collar work. All that said, the shorthand seems to have stuck around in part because we tend to celebrate the working man, and there’s a lot of pride in identifying as blue collar. American culture tends to poke fun at the mundanity and monotony of white collar work–see Office Space, The Office, or Workaholics.

These days, you’re at least as likely to find chambray work shirts on J Crew shelves and style bloggers than on the backs of laborers. It’s another example of living in the postmodern era of clothing, where you can find and wear pretty much any style from the last century unmoored from rigid social dictates that would have signaled your social position pretty clearly in 1910.

Just avoid the blue shirt with a white collar (banker’s collar). Maybe because of the 1980s, that detail seems unbearably jerkish.