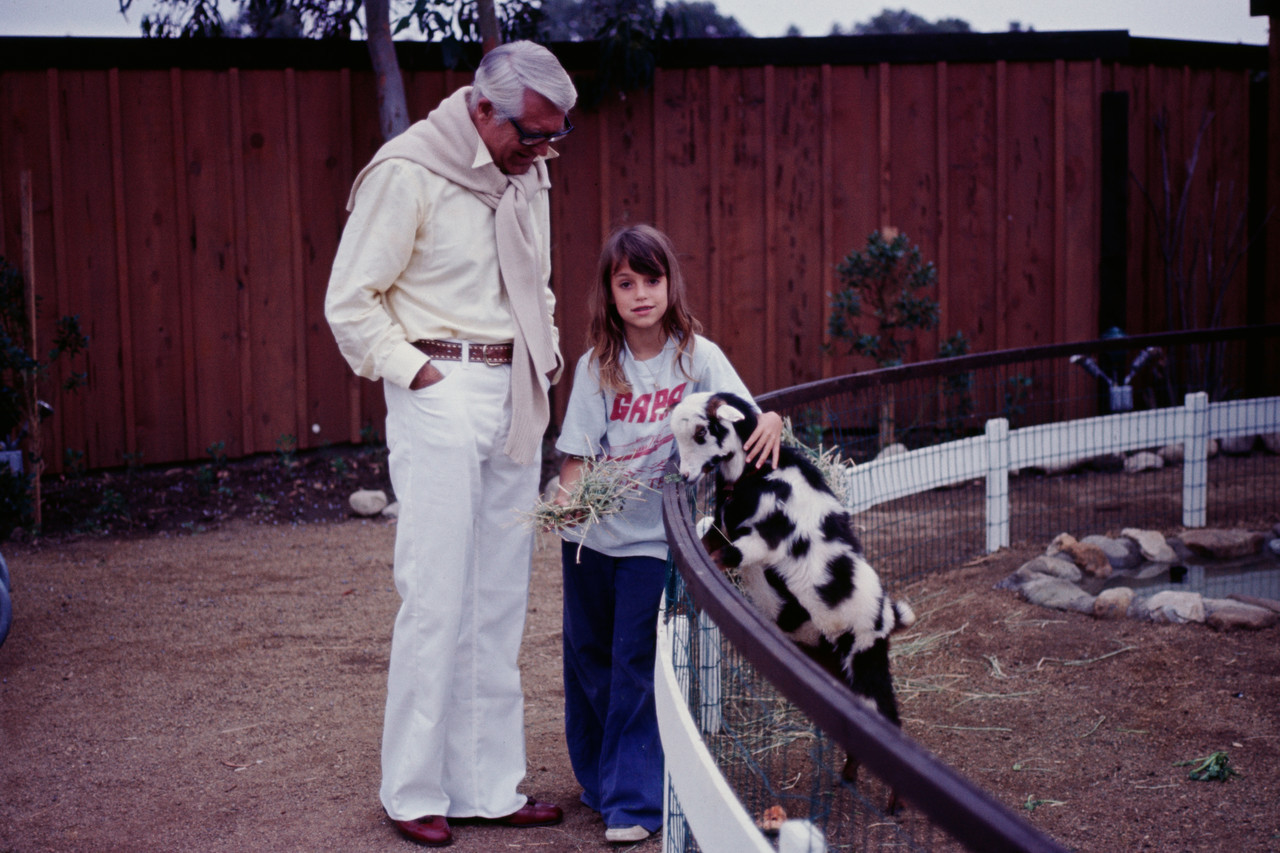 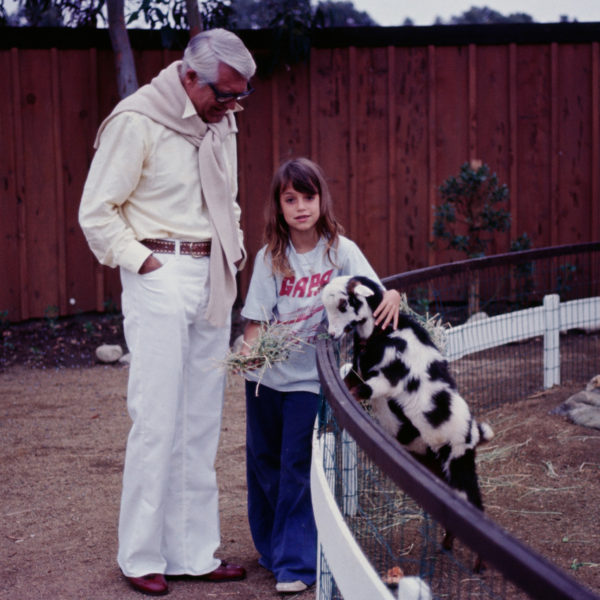 There’s a big market these days for celebrity memorabilia, with common personal items selling for thousands of dollars. A snotty tissue from Scarlett Johansson once fetched $5,300 on eBay. Britney Spear’s used chewing gum sold for $14,000; Marilyn Monroe’s chest x-rays for $45,000; and just a lock of Elvis’ hair got someone to drop a cool $115,000.

So whatever happened to Cary Grant’s personal effects after he died? The actor was not only one Hollywood’s biggest stars, he was also one of the best dressed men in modern history.

Turns out, his daughter donated almost all of it – anonymously. Christina Binkley has a story about it today in the Wall Street Journal. An excerpt:

About eight years ago on a chilly evening, a homeless man on the beach here was handed a cashmere-wool blend overcoat that formerly belonged to Cary Grant. The man wasn’t told of the coat’s provenance, so he didn’t know he had received one of the last items remaining from the wardrobe of one of Hollywood’s best-dressed legends.

Jennifer Grant, Mr. Grant’s only child, offered the coat to a stranger she had noticed shivering on the beach. “I wasn’t comfortable keeping it,” she says. “He could really use it.” The only indication of the coat’s previous owner: an embroidered inscription inside. “Dad, I love you. Jennifer.”

At a time when clothes are the subject of popular museum exhibitions and auctions, the tale of Cary Grant’s tuxedos, coats and meticulously monogrammed pajamas offers a surprising contrast.

At the time of Mr. Grant’s death by a stroke 30 years ago, his daughter, a student at Stanford University at the time, kept some of her 82-year-old dad’s art and furniture, and several items of jewelry, including a cravat holder that she wears as a ring. Ms. Grant kept the overcoat, and a favorite cashmere sweater of his that was particularly special to her. “Clothing carries someone’s scent. It’s very personal,” she says.

Ms. Grant and her stepmother donated his suits and much of his clothing to a charity for men seeking work. Everything was donated anonymously, so no job candidates went into their interviews with an inkling of what they were wearing. Mr. Grant’s monogrammed pajamas went to Goodwill.

A few years ago, she finally relinquished her father’s cashmere sweater. To Goodwill. Anonymously.

Binkley notes that it’s unclear what Grant’s wardrobe would have gotten on the auction market, but its understated style in some ways would make it less desirable to collectors and curators, who are looking for more outlandish items. Grant, on the other hand, was known for his “middle of the road fashion,” which he described to GQ as being “not self-consciously fashionable or far out, nor are they overly conservative or dated.” Grant said: “simplicity, to me, has always been the essence of good taste.”

A grey flannel suit may have been just a grey flannel suit to some, although it’s worth noting that Douglas Fairbanks Jr.’s wardrobe garnered a lot of attention a few years ago. Someone even paid $3,125 for his sock garters.

You can read the rest of the WSJ story here.