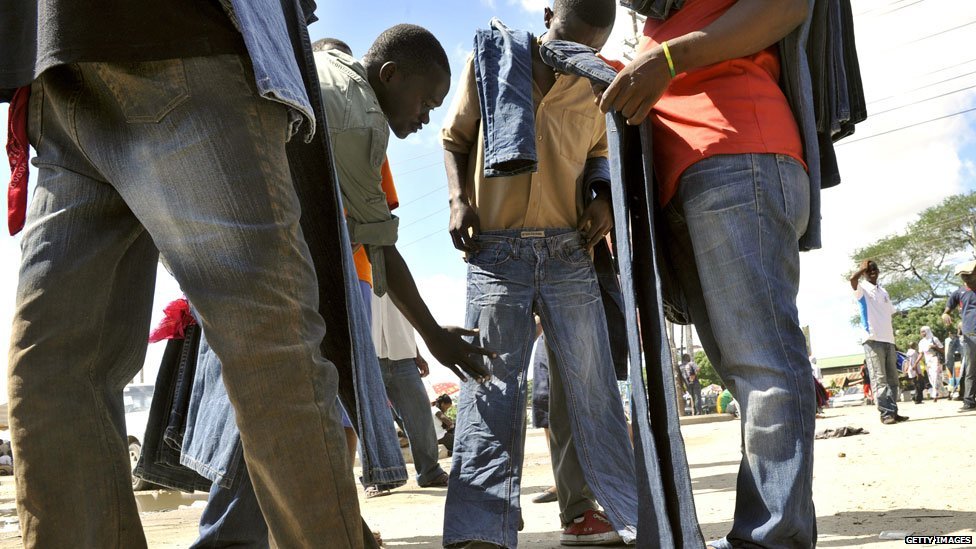 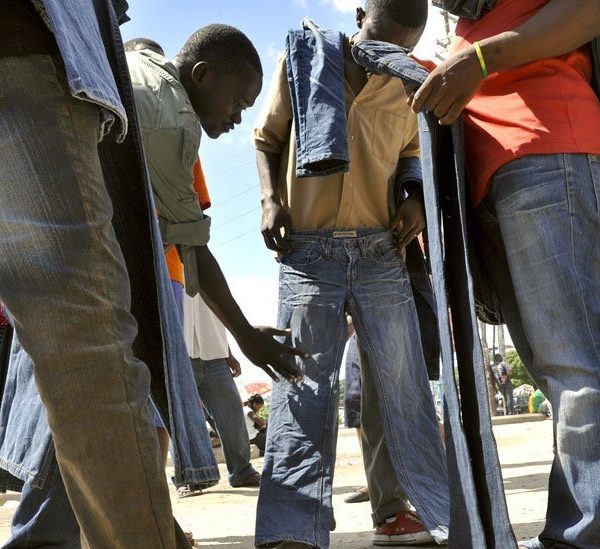 Ever wonder what happens to your old clothes after you donate them? Not all of it gets sold in charity shops. Anything that’s torn gets recycled as insulation material; anything that’s soiled gets incinerated; and anything that’s not sold domestically gets shipped abroad to countries such as Pakistan, India, and Ghana.

The BBC has an interesting article about some of this process. It draws a lot from Andrew Brooks’ new book, Clothing Poverty, where he argues that our systems for fast fashion and clothing recycling are helping to perpetuate a cycle of poverty in some non-Western countries. The argument is simple: by flooding external markets with a steady supply of cheap, second-hand clothes, we’ve made it difficult for these countries’ domestic garment manufacturing sectors to exist.

[A]ccording to Brooks, as little as 10-30% of what is given to UK charities overall actually ends up being sold over the counter. It is a similar proportion in the US and Canada.

What isn’t bought in shops is, more often than not, Brooks says, sold to textile merchants, who then sort, grade and export the surplus garments – converting what began as donations into tradable goods.

Is this necessarily a bad thing?

Brooks believes it is and argues that the flow of old clothing from the Western world – as well as the availability of cheap, new garments from East Asia – has had a negative effect on local textile industries in many countries. This is particularly so in Sub-Saharan Africa, where a third of all globally donated clothes are sold, he says.

Since the 1980s and 90s, used clothing has gained a significant market share across Kenya, Malawi, Mozambique, Nigeria, Rwanda, Senegal, Swaziland, Tanzania, Zambia and Zimbabwe. In Uganda, second-hand garments now account for 81% of all clothing purchases, his research found.

Brooks points to Ghana as an example of a country where local industries have been particularly negatively affected – its textile and clothing employment fell by 80% between 1975 and 2000. Nigeria’s 200,000-person textile workforce has also all but disappeared, he says.

You can read the full article here.