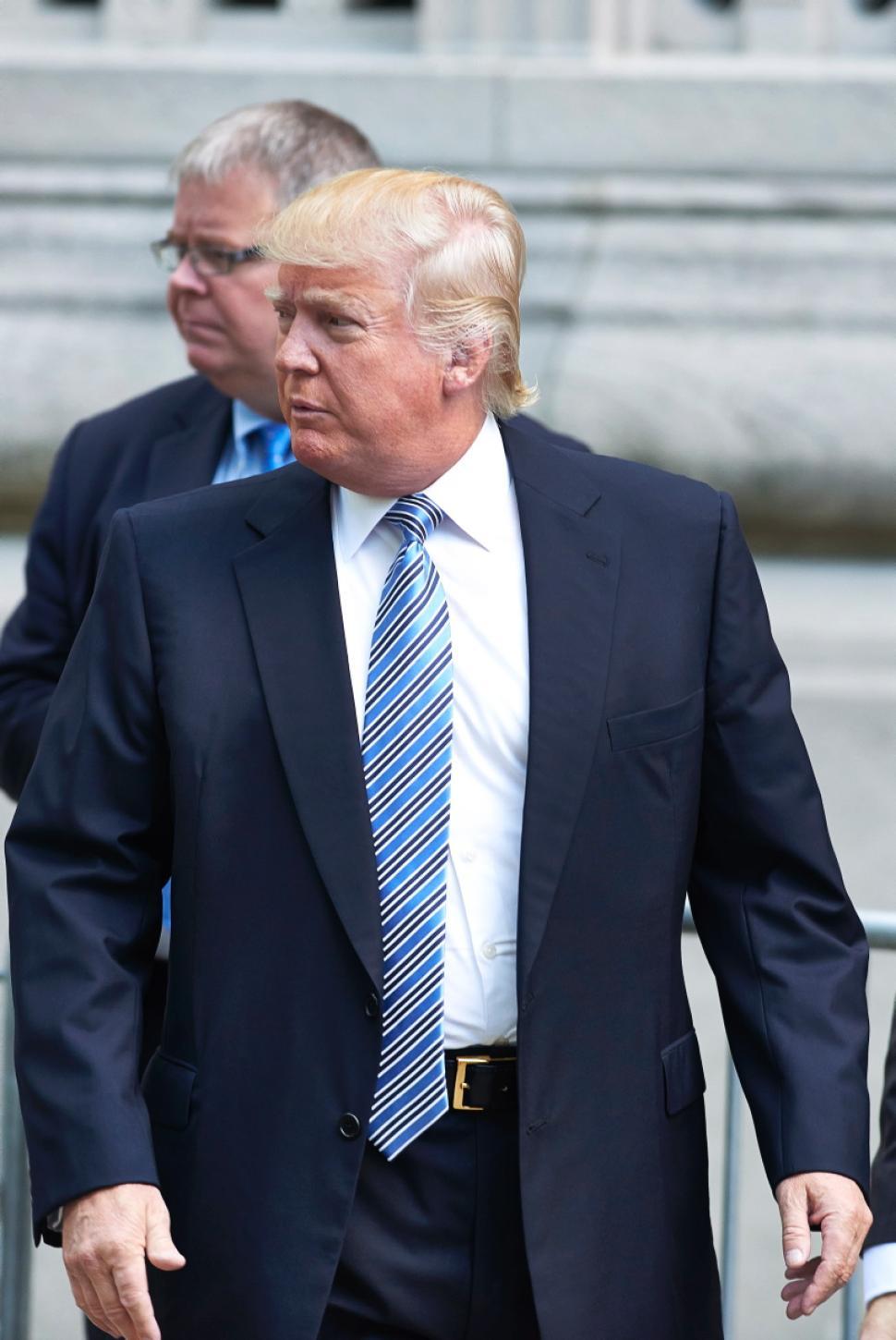 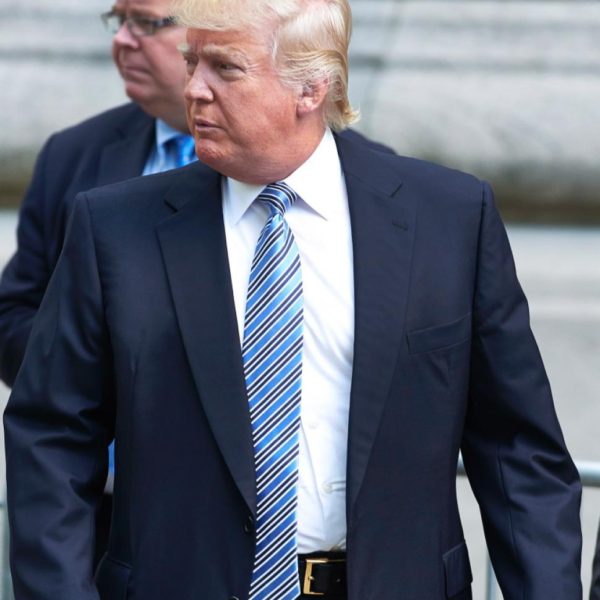 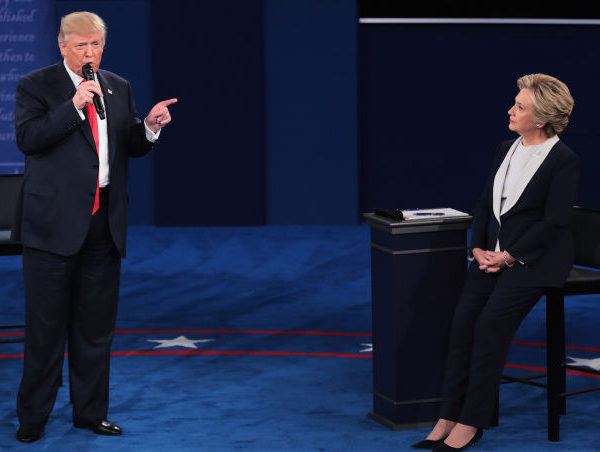 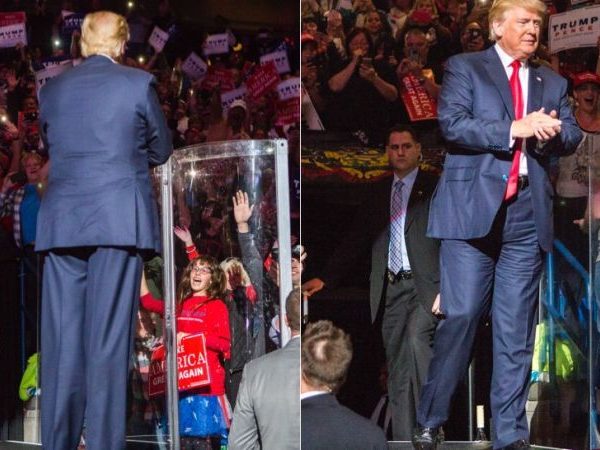 Donald Trump has been an unusual politician, not just in terms of his politics and ability to survive controversies, but also in the way he dresses. At least since the ‘90s, major party candidates have strived for a more relatable, business-casual look. That means: suit pants with no jacket, sometimes with the shirt collar unbuttoned and worn without a tie (if there is a tie, it’s often loosened). Shirtsleeves are also usually rolled up to show the person “gets down to business.” See these photos of Mitt Romney, George W. Bush, Bill Clinton, and Barack Obama on their campaign trails for examples.

Donald Trump is different. He’s rarely photographed outside of a coat-and-tie – even in private moments. Whereas other candidates are trying to say “I’m just like you,” Trump seems to be saying “I’m not.” He wears a suit to project confidence, power, and success, which have been at the core of his campaign message on why he should be President.

Unfortunately, like all politicians, his clothes don’t fit that well. Bespoke tailor Dominic Sebag-Montefiore, who works for the famous Edward Sexton (former tailor to the Beatles and Mick Jagger), recently sat down with Jezebel to talk about what he sees wrong with Trump suits. Some takeaways:

For a guy as wealthy as Trump, we’d suggest just going to a Savile Row tailor and ordering a full wardrobe. And ditching the shiny ties.

Sebag-Montefiore’s guess as to why Trump’s suits fit so poorly: “He might be buying ready-to-wear, and having to buy a size bigger in the shoulders to fit him around the waist.” You can read the rest here.