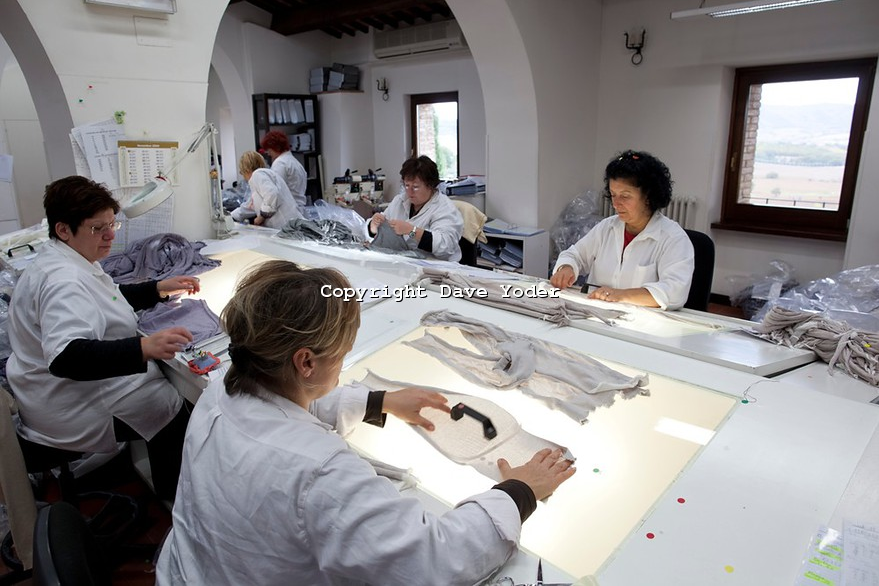 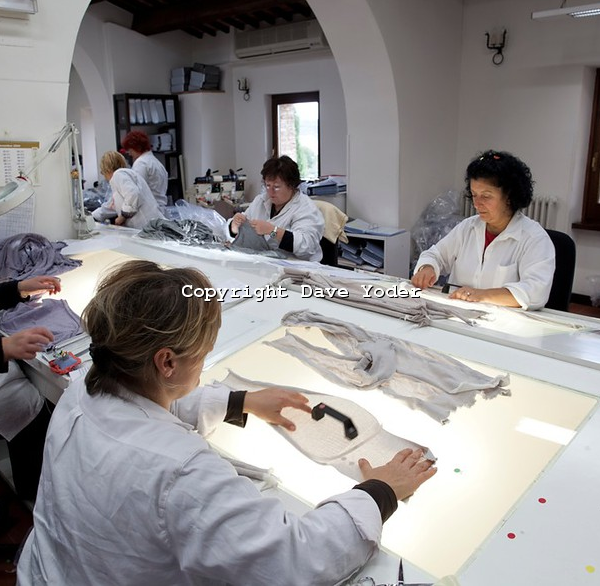 The assembly of cashmere clothes 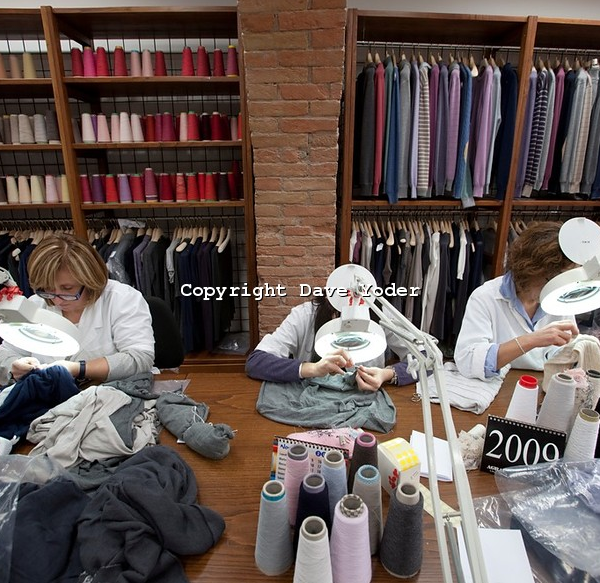 The inspection of every thread 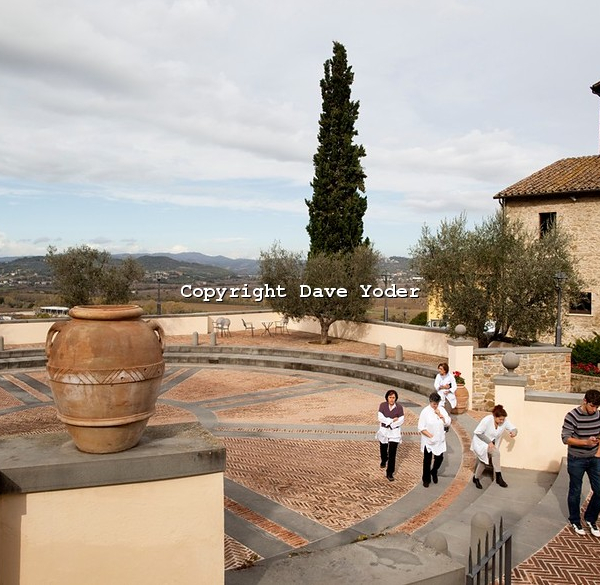 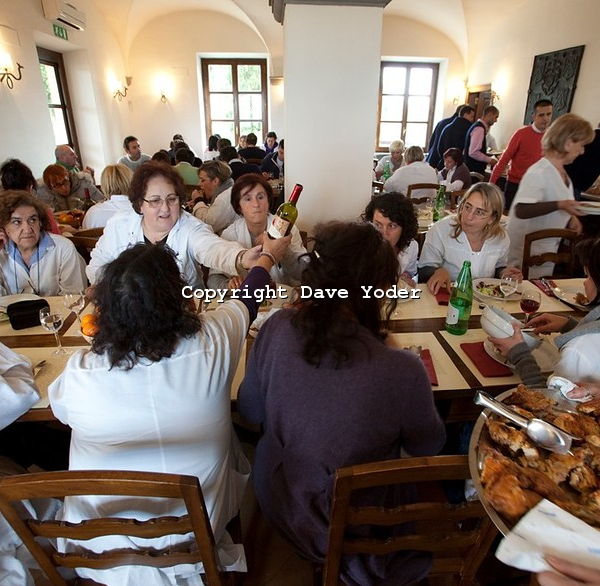 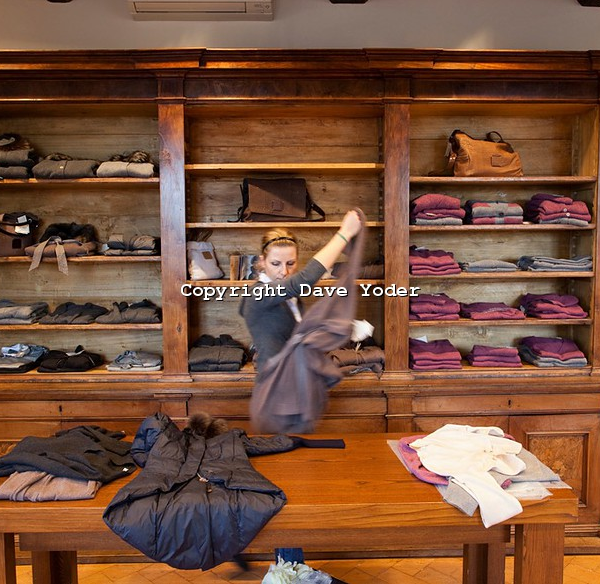 A worker in the showroom 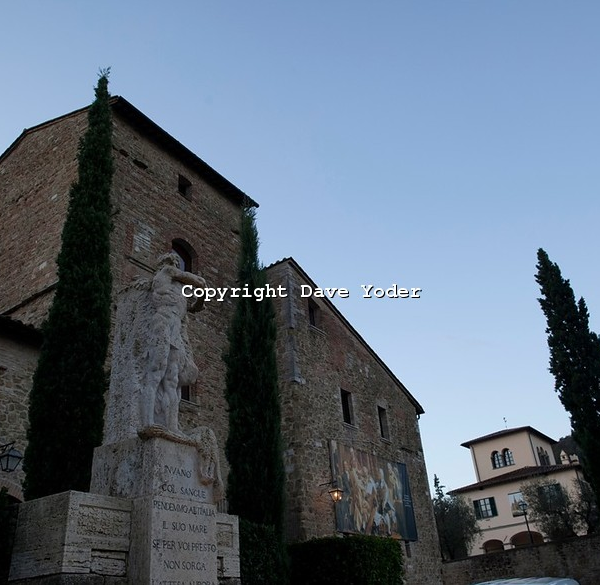 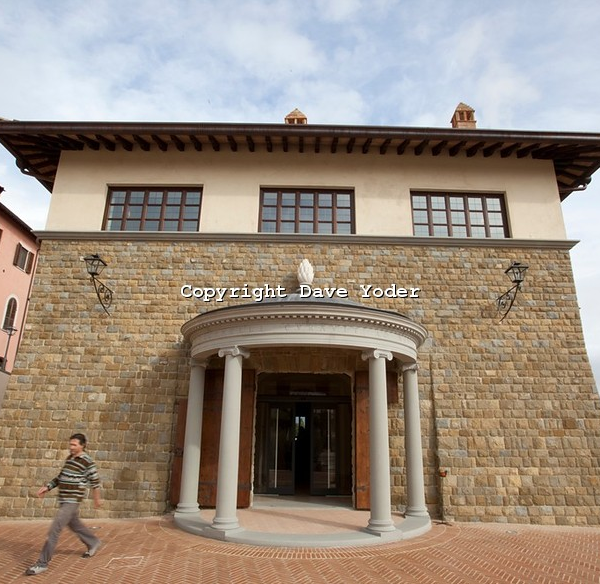 Outside the company theater 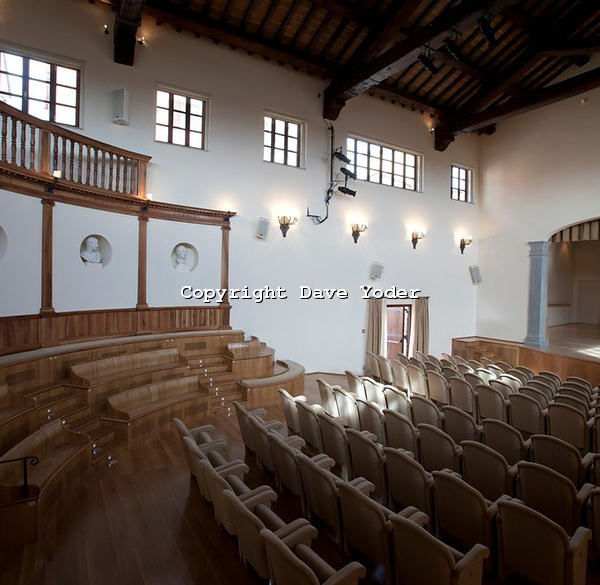 Inside the company theater 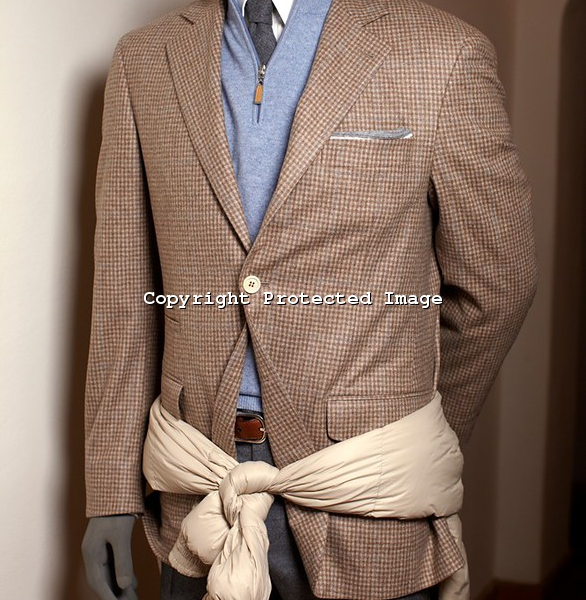 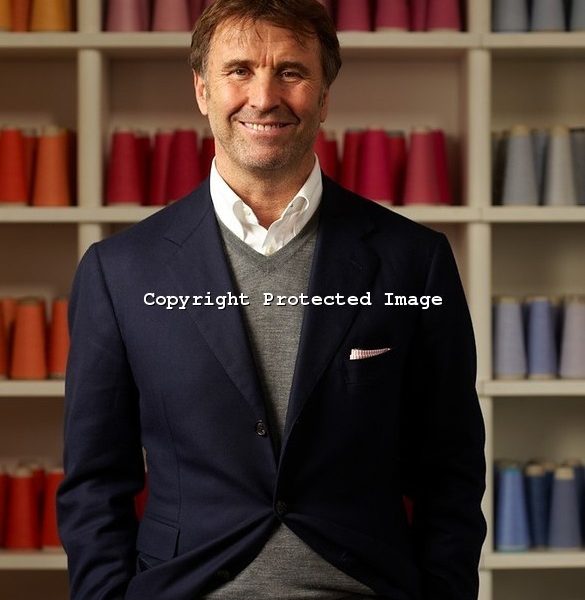 When Brunello Cucinelli was 15, he saw his father cry when he was forced to leave his life as a farmer and go work in a cement-making factory. As a consequence, he resolved that whatever he would do with his life, it would be an attempt to make work more humane.

So in 1985, Cucinelli bought a run-down 14th-century castle in Solomeo, which was the hometown of his fiancée. After some restorations, he moved his company into the castle in 1987. The place would be where workers could make the world’s best menswear in the most ideal of conditions.

The “factory” is amazing. Employees work in beautiful rooms filled with sunlight. They’re surrounded by dark woods, arches, and spools of cashmere. When they need to relax, they can do so in the company’s 230-seat theater, olive orchard garden, outside amphitheater, or sports complex.

Outside, the walls near the castle are lined with ceramic plaques, which display aphorisms for workers to mull on as they go about their daily lives. These include Aristotle’s “Nature does nothing that is useless” and Socrates’ “A life without searching is not worth living.” They’re a bit like office motivational posters, except less cheesy and much more beautiful to look at.

At 1pm, there is no loud bell or horn to signal break time. Workers just walk leisurely across the road to the company’s restaurant for a 90-minute lunch break. Now, I know the idea of company restaurants brings up images of robber barons in the early 19th century, where industrialists gouged workers with high prices and essentially robbed them of their day’s earnings. Cucinelli’s company restaurant is different, however. Workers are charged 2.80 euros (about $4) for a three-course meal cooked from local ingredients. Payment happens purely on an honor system, and nobody checks to see if workers are back on time from lunch. Everything is built from trust.

You can read more about the factory in Esquire’s new Black Book, which Sartorially Inclined has kindly uploaded. David Yoder also has some great photos of the factory here. (As an aside, if you’re a huge Italian menswear geek like me, you’ll wet yourself when you see his other galleries. This man is the Italian menswear equivalent of Tommy Ton).

Now, I don’t want this post to inspire any “boycott Chinese made goods” sentiments. China isn’t filled with the sweatshops most people think it is; and economic development (particularly through exports) is one of the best ways to improve people’s lives. Plus, many Chinese producers are working in the commodities markets, where competition is played out purely on prices. As poet and street philosopher Ice-T once said, don’t hate the players, hate the game.

Still, for advanced post-industrial societies, where many luxury goods producers can afford to give their workers such benefits, I appreciate it when managers value not only their customers, but also their employees. Three cheers for when capitalism actually works.