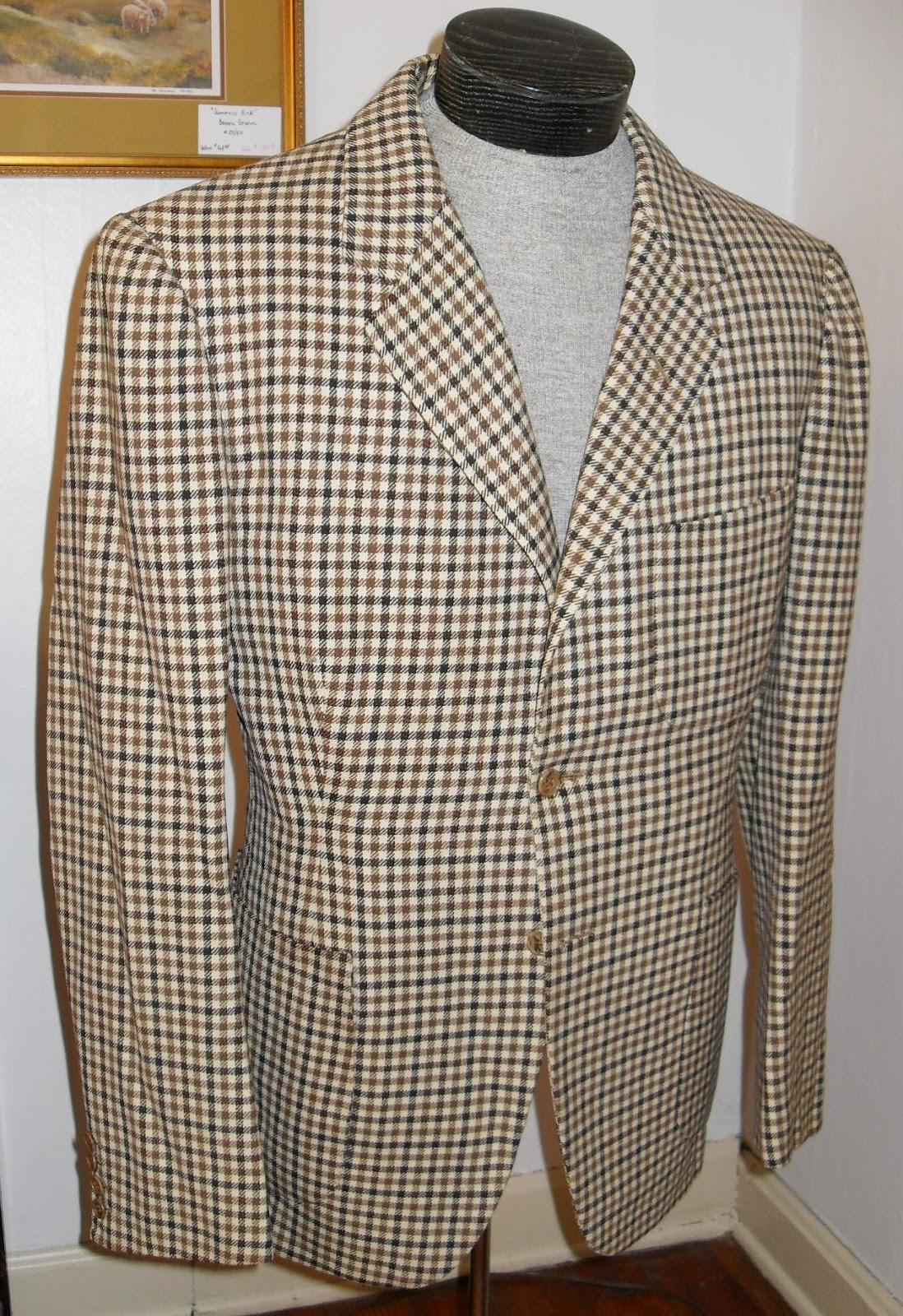 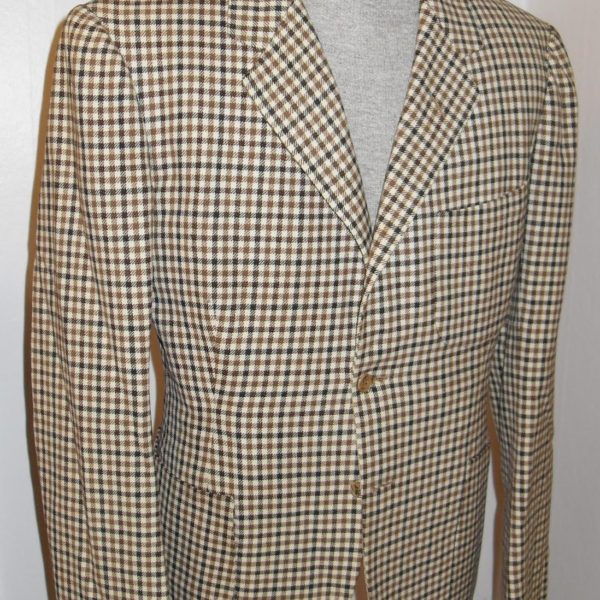 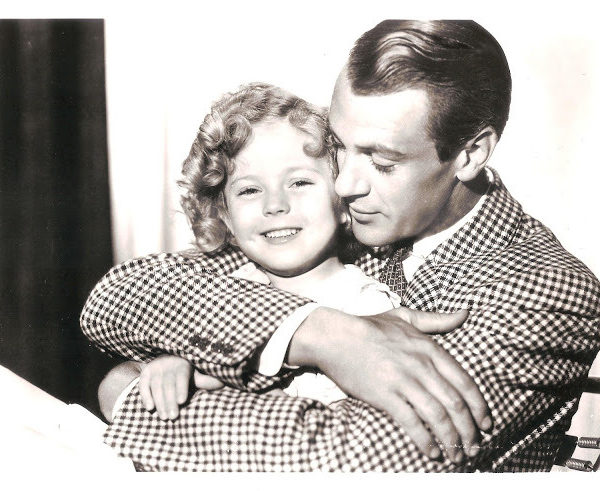 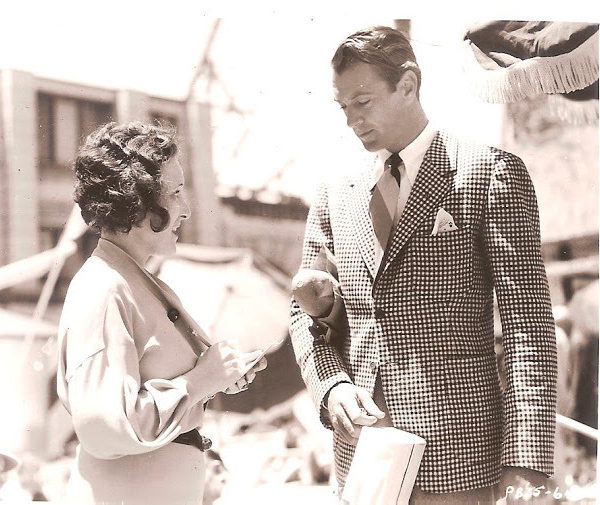 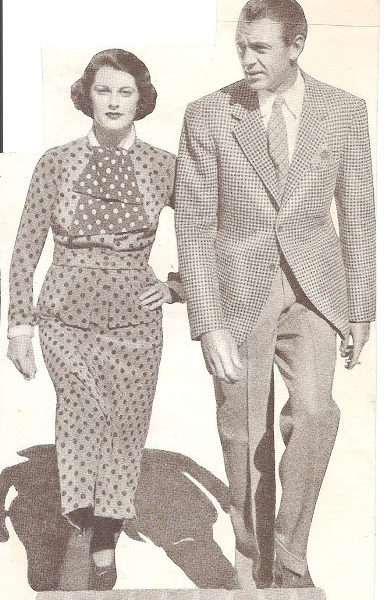 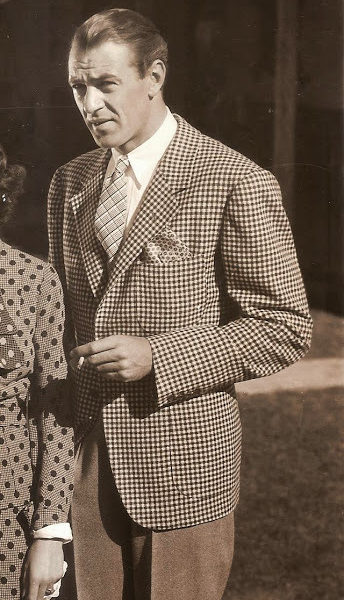 The blog Collecting Classic Hollywood has a nice post showing the sport coat Gary Cooper wore in the 1934 film Now and Forever. Back then, leading men such as Cooper often wore to the set whatever was in their own closet. It wasn’t as normal as it is now for actors to completely rely on stylists. An excerpt from the post:

Getting back to this Cooper, the nice thing about it is that it’s not a studio or costume company created piece at all. Since it’s from his tailor, it’s a one of a kind made for Cooper exclusively. And luckily he just happened to wear his own blazer in the movie. The scene is fairly brief, so I’m not surprised that he shot it wearing his own clothes. What’s really cool is that he took the nice portrait photos with Shirley and Lombard while wearing it.