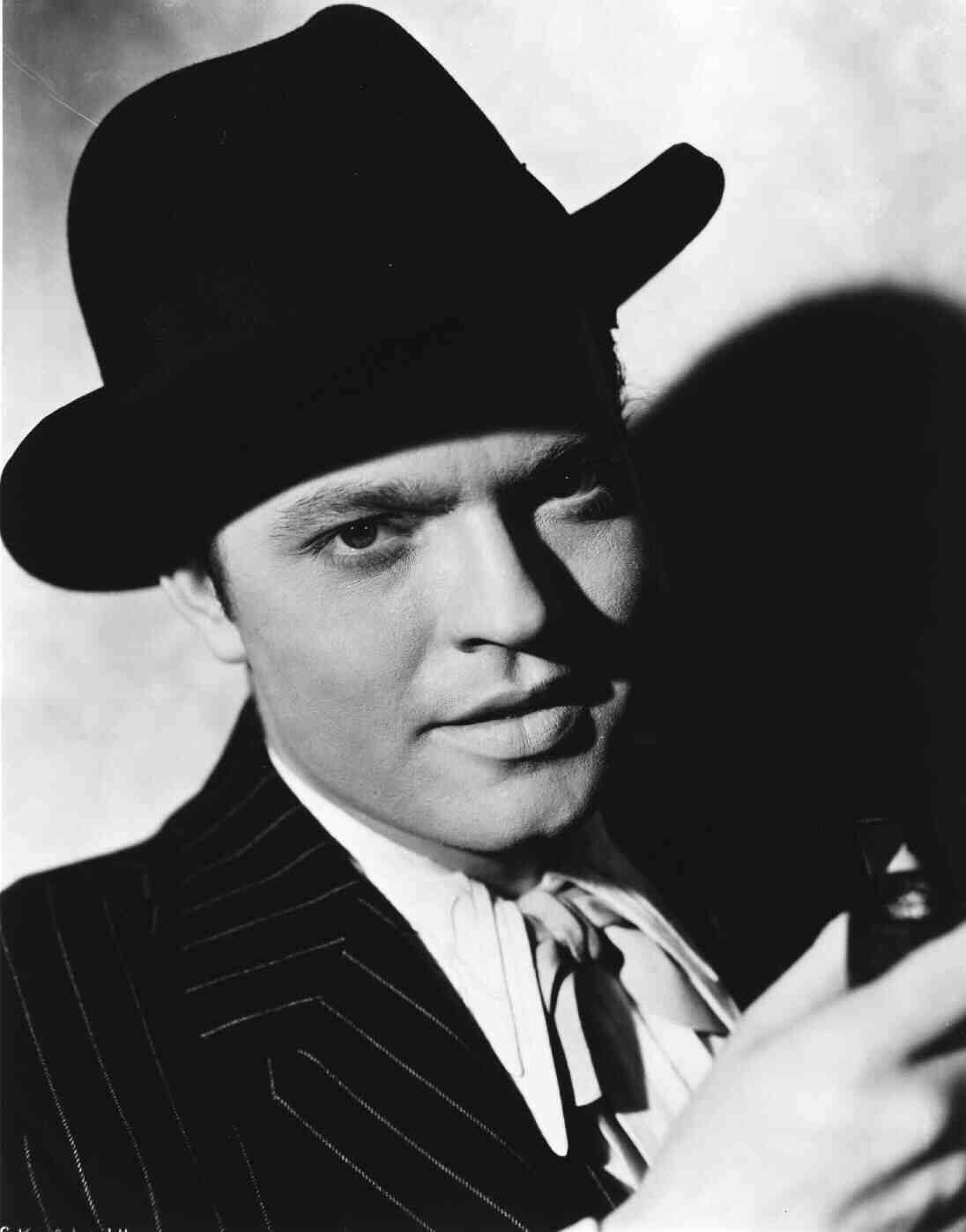 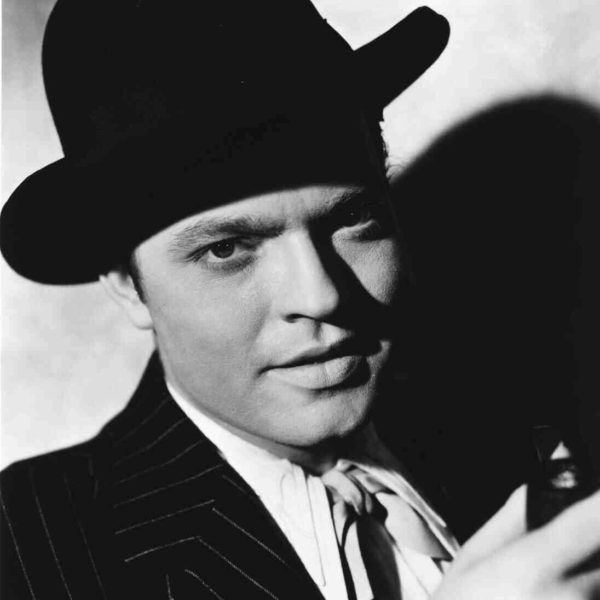 It starts in a familiar way: I was in a nice restaurant, and there before me was a young guy, apparently on a date, wearing a ratty old baseball cap. Blech.

As a guy whose hair is on the way out, I’m an advocate of hat wearing, for practical reasons as much as aesthetic ones. It’s really hard to put sunscreen on the crown of your head, especially when there’s still hair there. So: a hat. But when should you take it off? Leaving aside religious considerations, here’s the basics for men:

But it’s really simple: men’s hats are outerwear. Generally speaking, they’re on outside, and off inside.