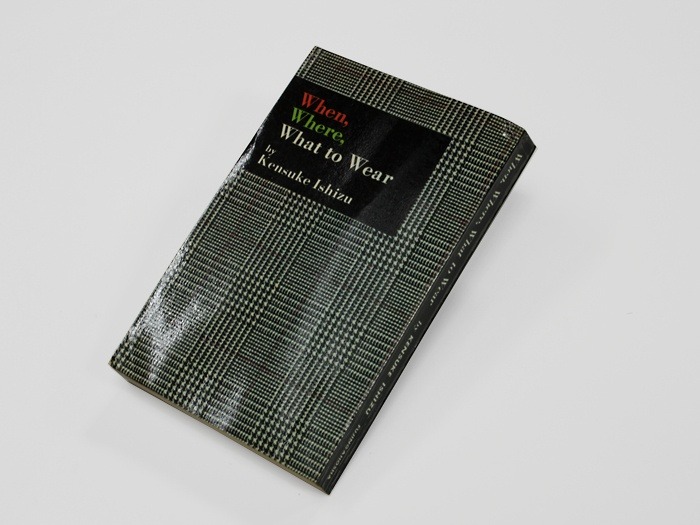 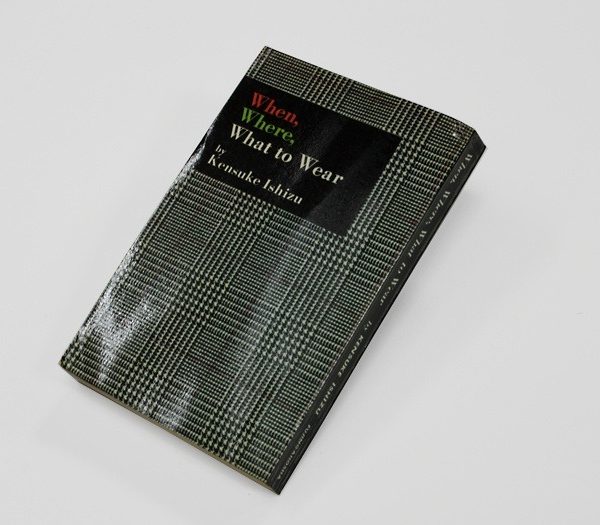 For Lapham’s Quarterly, W. David Marx chronicles the seep of Ivy Style into Japanese culture, an influence strongly pushed by Kensuke Ishizu, who sought out, designed, and sold Ivy clothing to customers in Japan starting in the 1950s. Ishizu and writers for Men’s Club introduced campus-influenced dress as a rules-based system, partially to make it easier for teens in Japan to imitate the styles of American teens without actually going to America.

In 1963 Kensuke Ishizu, consolidating his position, laid down the
master concept for Western dress in Japanese with just three letters:
TPO (tī pī ō in Japanese), an acronym for “time, place,
occasion.” Ishizu believed that men should choose outfits based on the
time of the day and season, their destination, and the nature of the
event.

Ishizu later formalized the TPO idea with a guidebook called When, Where, What to Wear.
The pocket-sized volume offered lists of ideal outfits, coordination
styles, and fabric types, as well as diagrams on how to get the perfect
suit fit. The book was an immediate bestseller. Electronics maker Sony
passed out copies to every male employee.