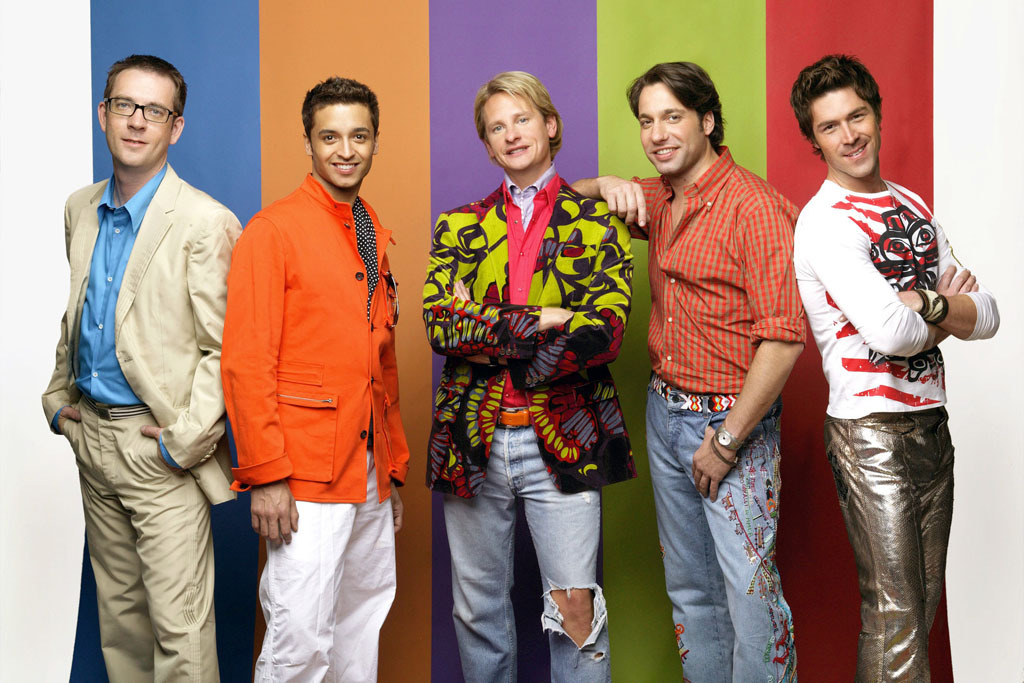 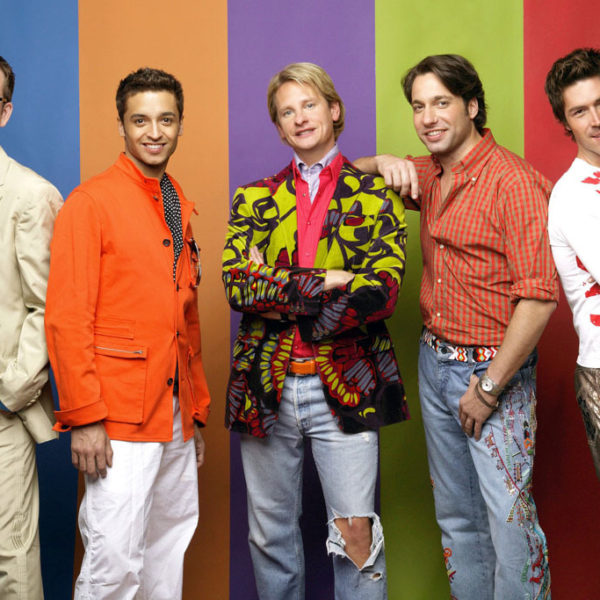 For The Awl, Johanna King-Slutzky considers the culture behind the buzzword, which was first coined in 1994 but peaked in the era of Queer Eye for the Straight Guy a decade ago :

Indulgence is at the crux of metrosexuality’s demise. This is not new. Victorianist scholar James Eli Adams argues that Victorian masculinity was characterized by intense programs of self-discipline, and dandyism is conventionally masculine because its lacquers demand self-discipline to curate and maintain. Dandyism, hipsterism and metrosexuality all toe this line by demanding a disciplined commitmentto narcissism and indulgence. Dandys must starch their linens and tie their cravats; hipsters must update their glasses and curate their records; and metrosexuals like Beckham must sculpt and oil their muscles. The masculine transgression isn’t the behavior, which is not actually strange, but the intent—usually self-love, the desire for desire, or (perhaps this is most shocking of all) self-care camaraderie between men and women.

She further makes the point that a lot of the behaviors and consumption associated with metrosexuality–particularly attention to grooming–have been made mainstream by conscious association with old-school masculinity in the decade since.