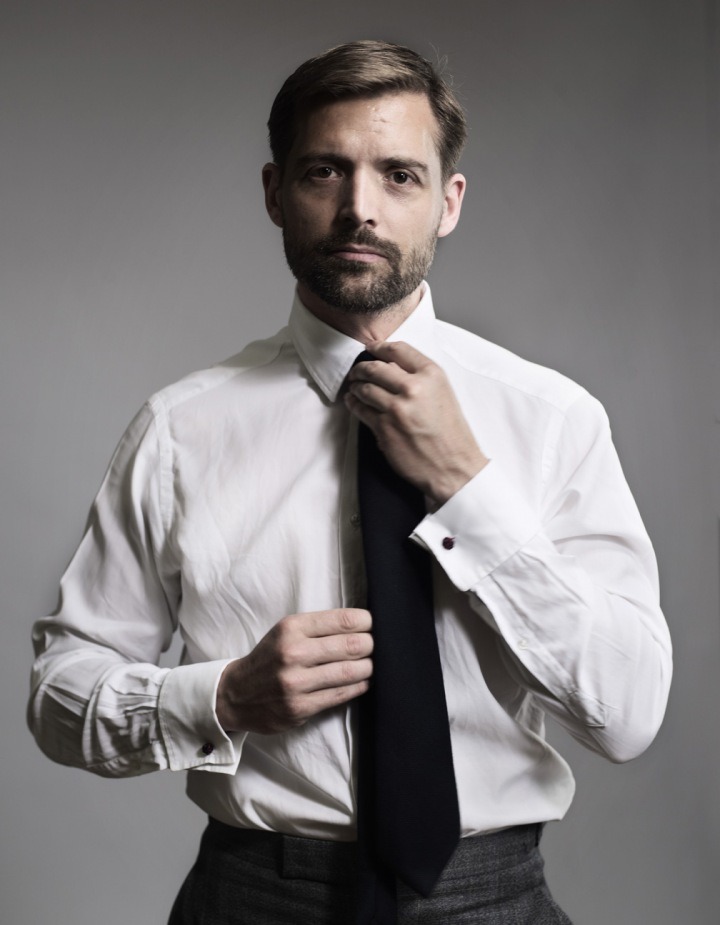 One of the questions we sometimes get here at Put This On is why clothing matters at all – why should anyone care about their clothing choices beyond the bare minimum of how clothes perform? An interest in personal style, in some ways, pushes up against some of our more deeply held beliefs. That superficiality is bad and people ought to not be judged for how they look. Or that we should focus on nobler pursuits, such as science and philosophy. An interest in clothes, like many subjects connected to the body, is often considered a shameful thing. It’s linked to vanity, which in turn is linked to pride, one of the seven deadly sins.

Rather than being superficial, however, we think clothes are important in the way that aesthetics in general are important. Things such as film, music, literature, dance, and the arts bring meaning to our lives – they’re an integral part of what makes us human. They keep us hopeful; they balance us. Cynics fear that aesthetics distract us from the more serious things, the poverty that surrounds us, the conflict, but life is too tragic without the sublime. A healthy appreciation for beauty is what keeps us from slipping into despair. The act of waking up, pawing through your closet, and then slipping into the clothes you’ve selected for yourself can be a very enjoyable part of one’s day.

In an old documentary about Tom Ford, the American designer explained this scene from his 2009 film A Single Man, where his distraught protagonist George drags himself out of bed in order to get dressed. The scene wasn’t in the original book on which the film is based, but Ford put it in because it was a bit of his own life. Ford has been very public about his struggles with depression, and one of the things that gives him joy is putting on a suit. “It might be false,” he said in the documentary, “but I feel like if I shine my shoes, put on a tie, and make myself look as good as I can possibly look, I feel better. That somehow it’s armor; it’s a ritual that I go through.” Our point here isn’t that fashion can cure depression, but that good clothes, like good music, can be a wonderful part of your day. 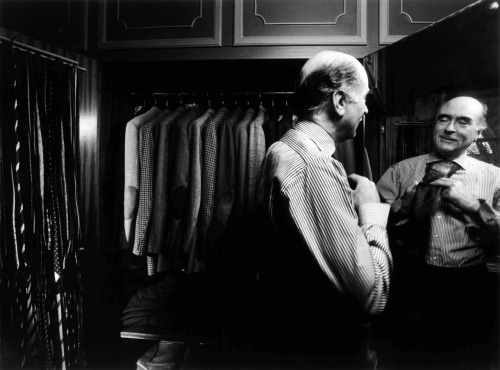 There’s also this idea that fashion floats loftily above society, disengaged from the more important social issues. In fact, our clothes choices have the power to correct people’s assumptions about us — faulty assumptions based on other parts of our background. Maybe people assume you’re snobbish because of where you were born, or that your age means you don’t have to be taken seriously. Clothing, as Alain de Botton notes, can act as a tour guide to the more interesting parts of our personality, allowing us to show people who we are. When you put on clothes, you’re making a statement — not necessarily a fashion statement, but a statement about identity.

In an essay for the Chronicle of Higher Education, Shahidha Bari once wrote about the importance of clothes in academia. Even in a university, a supposedly merit-based system, the banality of clothes can be an important part of how people are treated. A tailored jacket, for example, can be a good way for certain people to command the respectability they deserve.

Yet not all of us can wear what we like. Behind our workplace wardrobes lies the nexus of inequalities that structure the university. Dress bears upon our relationships with students and staff. The female professor who looks younger than her years knows this; she thinks hard about how to connote her age and command the respect her learning deserves. So too does the recently graduated teaching assistant who wants not to be mistaken for a student any longer, but to be seen by colleagues as an equal in the competitive job market. “Dress for the job you want,” goes the mystifying mantra.

One of the things we stress here at Put This On is that clothing choices are never neutral. Even scruffily dressed programmers in Silicon Valley wearing gray hoodies are making a statement about their identities and values. If you’re going to get dressed then, it’s worthwhile to be a bit more thoughtful about your choices. What messages are your clothes sending? Are your purchases good ones? How might you want to dress for certain occasions?

One of the odd things that’s happened in the last hundred years is that, as dress codes have broken down, the messages embedded in clothes have become more nuanced and complicated. It used to be that men only wore dark worsted suits with crisp white shirts, but the explosion in sportswear and designer clothing in the post-war era — along with the emergence of softly coded dress norms — has made getting dressed a complicated act. Paying attention to your clothing choices isn’t about vanity, it can very much about paying respect to those around you, as well as signifying you take an occasion seriously.

Fashion can be a silly thing because the rules are often changing. Just as you’ve jumped into something, it’s no longer the thing to wear. At Put This On, we like to think that we encourage more thoughtful choices, helping men understand the basics around quality and fit, as well as traditional rules without being snobs about it. And we’re not just about distilling everything to the coat-and-tie, there’s a ton here on casualwear as well. As Bruce Boyer, one of my favorite style writers, often says, “the best way to fight the vagaries and vicissitudes of fashion is to develop your own style.” And while clothes can be a silly thing, it’s silly to not be thoughtful about how you choose your clothes.

Filed Under: Best Of, Perspectives