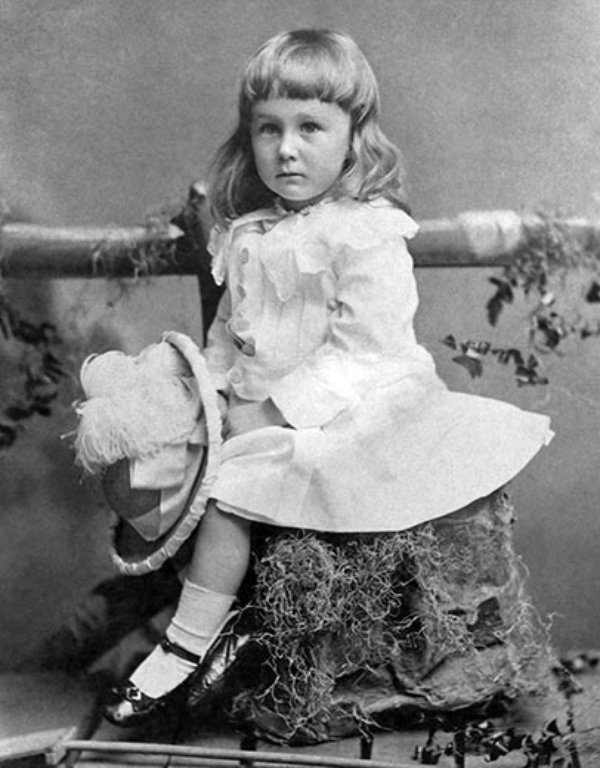 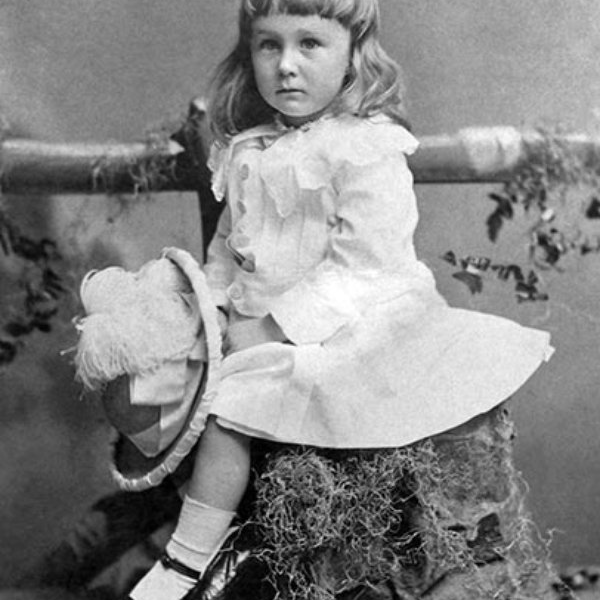 The Smithsonian has a great article on how children’s clothing became gendered in the 20th century. An excerpt:

We find the look unsettling today, yet social convention of 1884, when FDR was photographed at age 2 ½, dictated that boys wore dresses until age 6 or 7, also the time of their first haircut. Franklin’s outfit was considered gender-neutral.

But nowadays people just have to know the sex of a baby or young child at first glance, says Jo B. Paoletti, a historian at the University of Maryland and author of Pink and Blue: Telling the Girls From the Boys in America, to be published later this year. Thus we see, for example, a pink headband encircling the bald head of an infant girl.

Why have young children’s clothing styles changed so dramatically? How did we end up with two “teams”—boys in blue and girls in pink?

“It’s really a story of what happened to neutral clothing,” says Paoletti, who has explored the meaning of children’s clothing for 30 years. For centuries, she says, children wore dainty white dresses up to age 6. “What was once a matter of practicality—you dress your baby in white dresses and diapers; white cotton can be bleached—became a matter of ‘Oh my God, if I dress my baby in the wrong thing, they’ll grow up perverted,’ ” Paoletti says.