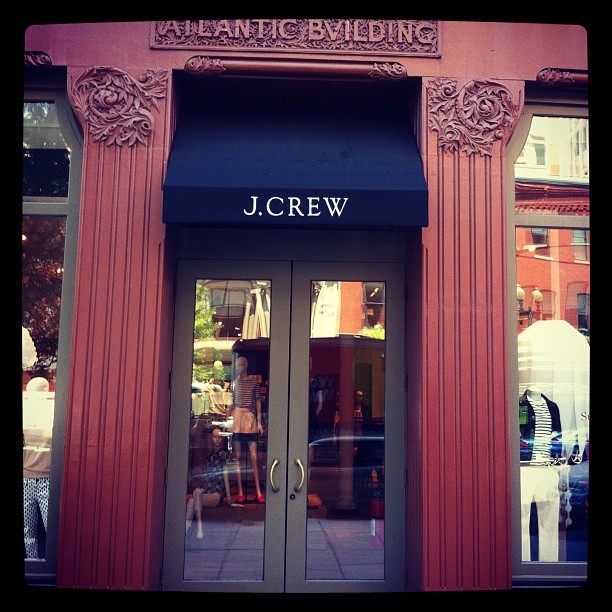 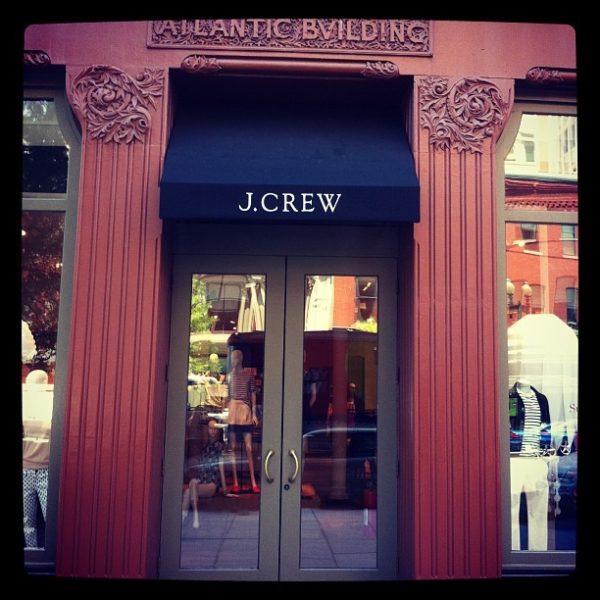 It’s no secret that at Put This On, we like J. Crew. Broadly available and not a huge reach, price-wise, J. Crew spread the gospel of decent, fitted menswear with a prep backbone in the 2000s and 2010s, and it’s a shame to see them laying people off and shifting gears, seeming to acknowledge that the future is not in fact washed chinos, a gingham shirt, and the occasional pair of Aldens. Of course, the reasons for J. Crew’s problems go beyond the fact that their men’s offerings are a little staid. The New Yorker’s Joshua Rothman offers his own explanations, and concludes his piece by visiting a store–I think he’s particularly insightful on how consumer behavior has shifted, and how the changing times may affect our perception of the lifestyle they sell:

The most striking thing about the store was, for lack of a better term, its pervasive, all-encompassing J. Crewness. Every item—critter shorts, pocket squares, the Frankie sunglasses—represented a facet of a familiar, imagined life. The names of the products—the Ludlow and Crosby jackets for men; the Rhodes and Maddie pants and Campbell and Regent blazers for women—fixed J. Crew in a certain place and milieu. Once, this was comforting. Now it felt odd to be told by a company that I was, or wanted to be, a certain kind of person. I didn’t want to be a member of the J. Crew Crew, or any crew.

Later the same day, I logged onto Facebook. My newsfeed was, as usual, full of ads for streamlined, nondescript clothing that might be described as “normcore”: sneakers from Allbirds, T-shirts from Buck Mason, crowdfunded trousers from Taylor Stitch. A few friends, I noticed, “liked” Bonobos. The ads rejected, or claimed to reject, the whole idea of “life style.” In many cases, they showed products without models, just floating in space. The implication was that I was a self-defining, self-sufficient person. I didn’t need to aspire to some other life; I could build one myself, without entering some bubble-like subculture. In theory, these clothes said almost nothing about me. (In practice, of course, they say as much as clothes always do.) It’s this insistence upon independence that, more than anything, may have dethroned J. Crew. These days, we prefer the subtle manipulation of the algorithm to the overt glamour of the “style guide.” It’s luxurious to think that we are choosing for ourselves.