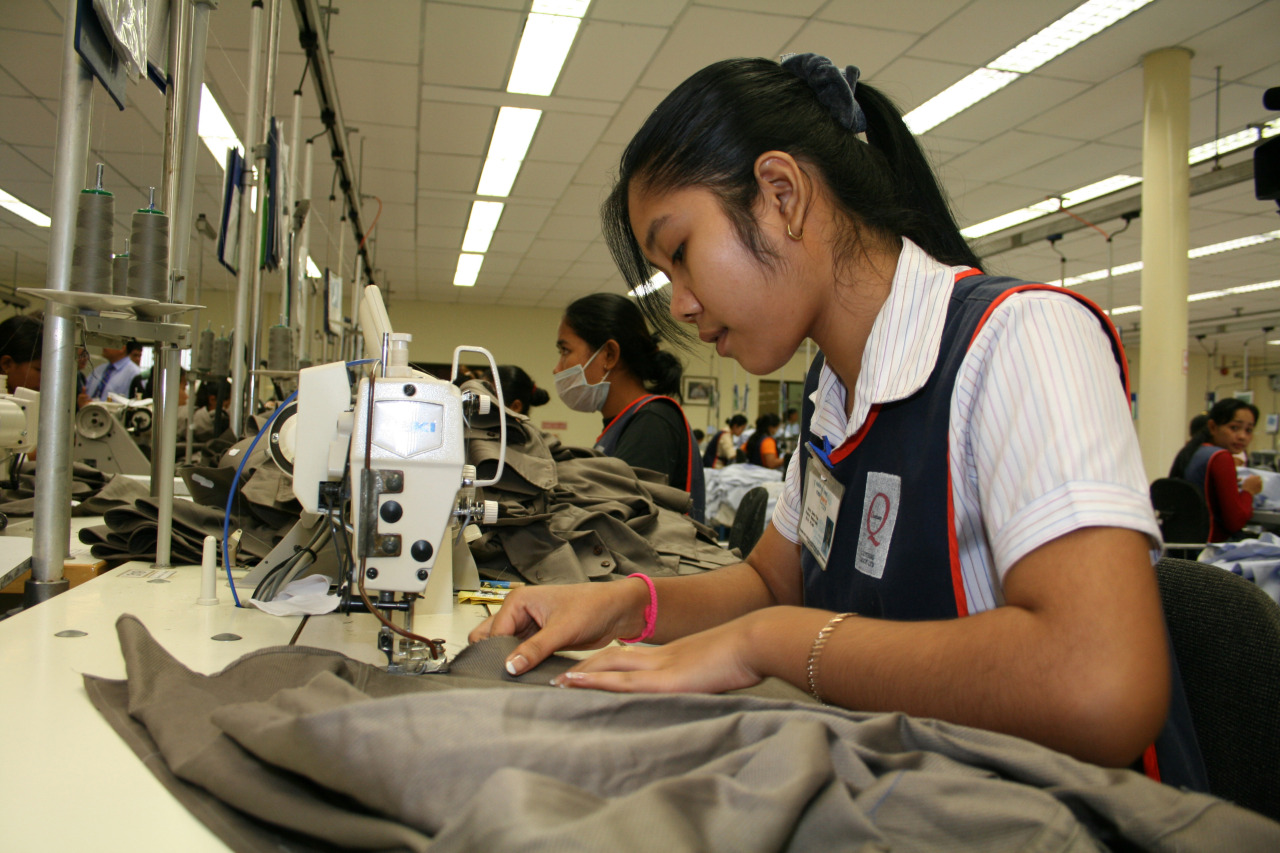 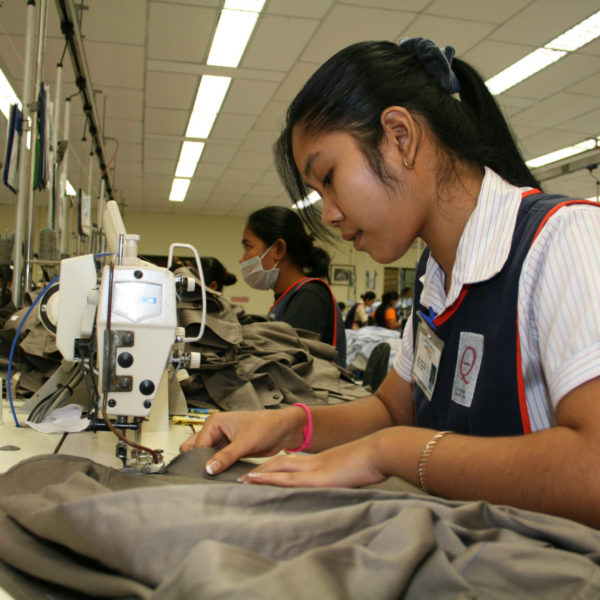 There are probably no fewer than a hundred books about classic men’s clothing, and the majority of them will have sections on how you can determine the quality of an off-the-rack suit. Some advice is reasonable. The most common one recommends that you conduct the pinch test to see if the jacket is canvassed. However, as we covered before, this will only tell you if something is fully canvassed, not whether something is half canvassed or fully fused. That’s because you can only conduct the pinch test on the bottom half of a jacket (since chest pieces are always floating). On a half-canvassed or fused garment, the bottom section will always be fused, so the pinch test will tell you nothing.

Other advice given, however, is a bit more dubious. I’ve read writers suggest you look for certain benchmarks, such as whether the lining has been attached by hand, or if the underside of the lapel shows that there has been any hand padding. The logic is that no maker would invest in such expenditures if the other parts of the garment weren’t also well made. The problem is that most people can’t tell the difference between handsewn stitches and machine-made ones, especially since there are machines nowadays capable of executing stitches that look like they’ve been handsewn.

Other “benchmarks” are also problematic. Super 100s wools, as we’ve discussed, don’t reveal anything, and the country where the garment was manufactured is more often about marketing than it is about actual quality.

I recently had a chance to talk to Jeffery Diduch, a professional tailor and patternmaker who has extensive experience in the ready-to-wear manufacturing business. When I asked whether any of these “tricks” worked, he had a very good answer: one should think of garment production more like a recipe. There is some golden standard out there, where everything is made from the best materials and everything is done as traditionally as possible. However, most manufacturers have to meet realistic price points, so designers have to decide on what things to put into a garment and what to leave out.

Imagine it like making a dish. You could hire the best chefs in the world and buy the most expensive ingredients. But if you want to sell the dish, you might want to think about what things can be sacrificed in order to make things affordable. Perhaps you hire skilled, but less renowned, chefs. Maybe you use slightly lower-grade olive oil, but decide that the truffle oil must be kept if the dish is to have its signature flavor. This is very much like what designers do. There are hundreds of steps that go into making a garment, and each designer has to decide which steps are most important to him or her. These kinds of calls are going to be very subjective.

Which is to say that quality isn’t linear and you can’t order these things up in hierarchies. It also means that many of the things that go into a suit are internal, and not things a consumer can readily examine. The “benchmarks” that people have written about are sometimes just ways for a company to differentiate its product – either to attract customers who are looking for something that stands out from the crowd, or for the salesperson, who needs a tell-tale sign so he or she can easily grab something off the rack.

In the end, I think the only true test for a garment is whether or not it makes you look and feel good. The best way to do this is to sample as much as possible – including the stuff at high-end stores. Even if you can’t afford a $3,500 suit or $2,500 sport coat, putting on a dozen or so can help give you a better sense of what details will be important to you. You should also pay close attention to men who look good in their suits. Notice what aspects of their fit and silhouette appeal to you, and try to look for those things when you’re out shopping. You might not be able to tell the quality of a suit based on all these “benchmarks” people have written about, but if you train your eye, you can tell what looks good on you. And in the end, that’s the only test that matters anyway.

(Photo via The World Bank)