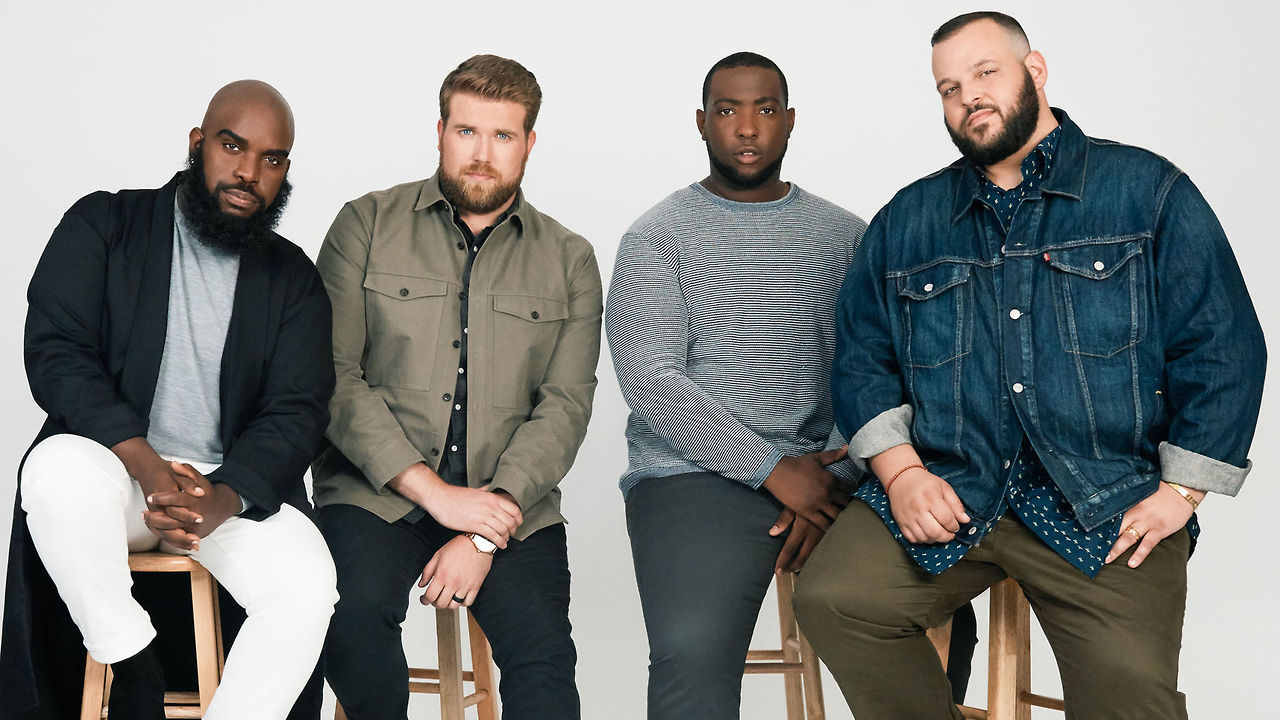 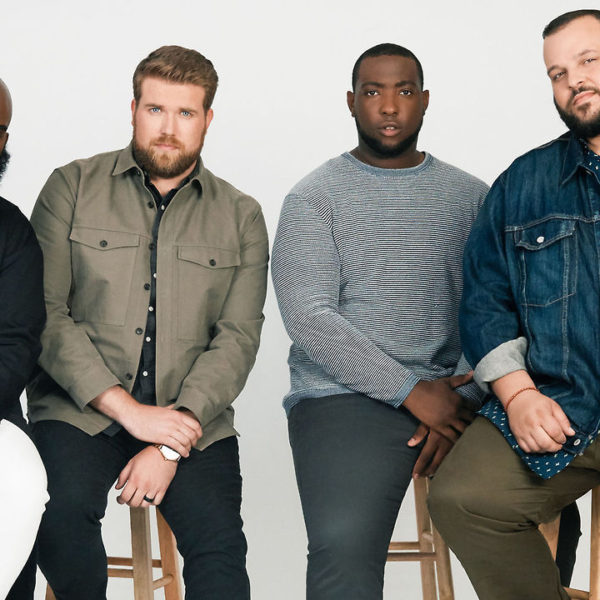 A couple of years ago, I interviewed Ulrich Simpson, the owner and designer behind UBI-IND Denim. Like dozens of companies, they make raw, selvedge jeans in the US. The difference is that they have plus sizes. While UBI-IND sells your everyday slim and classic fits for the average guy, their jeans go all the way up to a size 46 (most brands stop at a size 38 waist).

This isn’t just a matter of scaling. In order to get plus sizes that fit, companies have to create patterns that start at a new baseline. A size 36 jean, for example, is likely a scaled-up version of the same model in a size 32 (what the industry calls “grading”). That’s not really possible with plus sizes since you’ll start throwing off proportions. In order to get a larger size to look right, companies have to create new patterns with a different baseline – getting a size 44 waist from a 42 pattern, rather than trying to derive it from a size 32. If you’re a plus-size guy and find a lot of clothes look weird on you, it might be because of how most companies design and make clothes (assuming you can find plus sizes at all).

Esquire has an article on why it’s hard to get good, properly designed plus-size clothing in menswear. To be sure, the market has something to do with it – stores are more likely to move a size medium than XXL – but it’s also a chicken-and-egg problem. Plus-size guys aren’t coming into shops because they know there’s nothing there for them. Arianna Reboilini, the author of the Esquire article, notes that menswear brands have really lagged behind womenswear in this regard. One possible reason is because menswear companies are hemmed in by gender norms, so they struggle to find the right marketing tone. An excerpt:

As of 2014, the average American male’s waist measured 40 inches, according to the Centers for Disease Control and Prevention. Yet even mainstream stores like Forever 21, Unif, and Urban Outfitters don’t make anything above a 38-inch waist. A few companies—Gap, Eddie Bauer, American Eagle—sell some pants with 48-inch waistbands, but often not in stores, and not using larger models to display them. An XXL shirt, meanwhile, is often a medium scaled up without accounting for a longer torso or broader shoulders.

None of these issues are specific to men: women have been fighting for inclusivity in the fashion industry for years. Efforts to diversify men’s fashion are much newer, however, and they come with their own unique stigmas. The women’s plus-size industry is built on overt body positivity. But that kind of defiant self-love is often seen as outside the bounds of mainstream masculinity—especially by big brands and ad firms wary of striking the wrong tone.

In 2016, the women’s plus-size clothing market was worth an estimated $20.4 billion; for three years prior, growth outpaced that of women’s clothing sales overall. (There is significantly less tracking of the size of the plus-size men’s industry; one research group estimated it totals about $1 billion.) Plus-size women are more visible than ever, with models like Ashley Graham, Tess Holliday, and Nadia Aboulhosn leading the charge on catwalks, magazine covers, and online.

Nick Paget, senior menswear editor at trend forecasting company WGSN, doesn’t see similar energy around men’s clothing. Men’s plus-size options (or extended size, or big and tall; there’s no agreement on one label yet) are growing, he said, but not quickly, and not very publicly. “Maybe it’s something that people just are doing but don’t really chat about, but people aren’t really talking about plus-size, which I think is a big miss, really,” he told me. “I can’t really get my head around why this isn’t happening at the same rate that it’s happening within women’s wear.”

Some men distance themselves from the language of body positivity because they think it’s unmasculine, but others feel uncomfortable encroaching on a movement they believe women deserve to own. Every guy I spoke to offered a caveat: I know women have it worse. “For women, the plus-size movement is great,” said artist Danny Brito, who wears a 2X and frequently complains online about his limited options. “I don’t want to be like, ‘What about men?’ Women’s rights, to me, are more important. Just kick us some plus-size stuff now and then is all I’m asking.”

Bruce Sturgell, who founded the plus-size men’s fashion site Chubstr, observes a kind of willful silence among many men when it comes to talking about what it feels like to be plus-size. He has found the best way to reach plus-size men is to be as straightforward as possible, with no pandering. “It’s not so much about saying, ‘We’re fat and deserve to be loved,’ as it is about showing you can put a bigger guy into an awesome outfit and show that he can look great,” he said. “It has the same effect without saying it: these people are worthwhile and deserve the same options.”