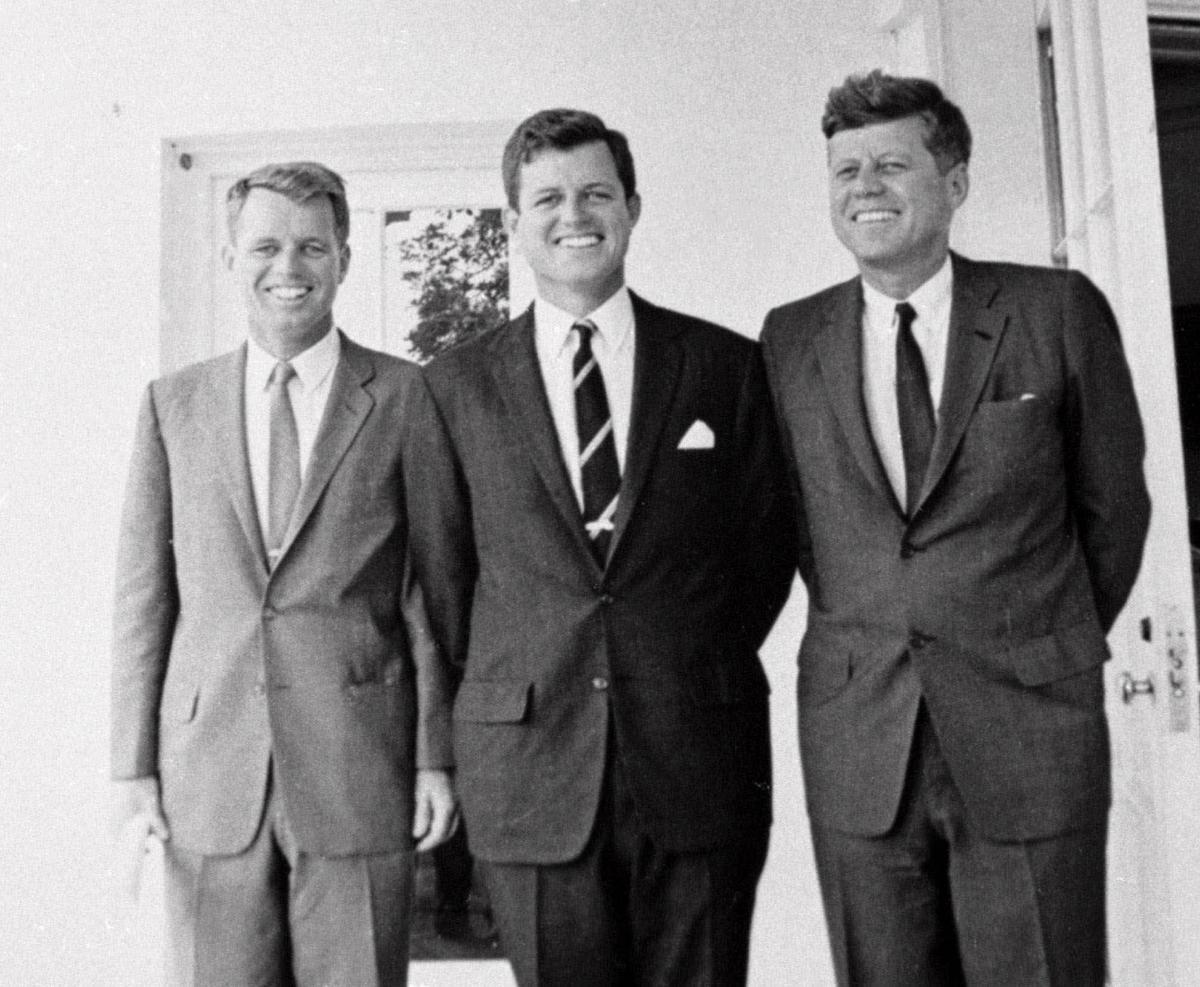 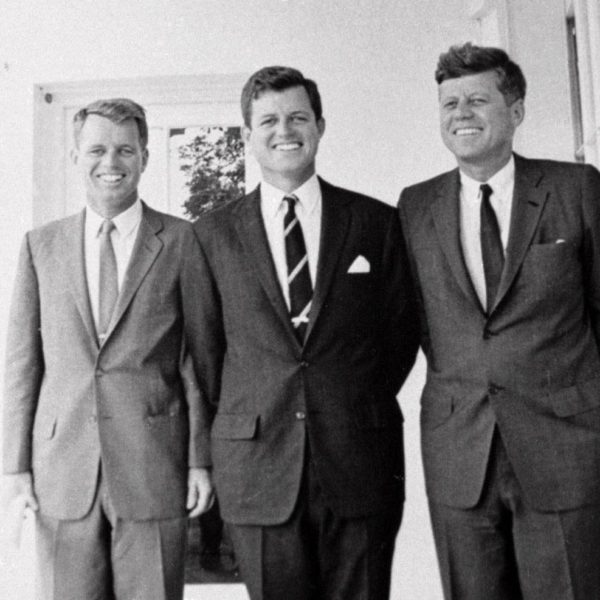 If I weren’t so busy these days, I’d spend my time interviewing Paul Winston over at Winston Tailors (the custom tailoring arm of Chipp Neckwear, who’s a sponsor on this site). Paul’s family has been in the custom tailoring business for two generations now. Their business was a pillar in the Ivy Style scene back in the 1950s and ‘60s, as his father Sidney was famous for his patchwork madras and tweed sport coats.

Paul is an incredible story teller – and he has some incredible stories. His family has dressed men such as Joe DiMaggio and Andy Warhol. Warhol apparently used to come into the shop and buy these huge, oversized 46L sport coats, despite having a slender build.

My favorite story has to be the one of John Groth, a war correspondent who spent his time painting pictures when he wasn’t covering war. John apparently loved smoking tobacco. One day, when he was giving a talk at some university, he absentmindedly put his pipe into his Shetland jacket pocket – which is fine, except the pipe wasn’t properly extinguished. Midway through his lecture, his jacket pocket caught on fire. Every sport coat Paul made for John after that had a special fire-proof pipe pocket.

Town and Country today has a post about Winston Tailors’ most famous customers, the Kennedy brothers. In it, they explain why JFK used to have the odd habit of always buttoning both buttons on his jackets:

Paul Winston had a unique view inside Kennedy’s short presidency. On one occasion, Bobby and Jack were picking out suiting fabrics in the Oval Office while images of troops being sent to desegregate schools flashed across the television. Paul also recalled meeting Kennedy in the living room of his Carlyle apartment in 1962 when he was clad only in his back brace and a pair of boxer shorts. JFK suffered from chronic back pain throughout his life, and wore the brace over his shirt. His suits needed to be fit specially to accommodate the brace and he almost always kept both buttons of his jacket done up to conceal it. (Many thought the buttoning of both jacket buttons was merely a sartorial faux pas.)

One of the interesting affects of this: If you look closely, JFK’s jackets were cut with a slightly higher buttoning point (meaning, the top button is set just above the natural waist, which allows the bottom button to be set a little higher as well). Presumably, this was done so the bottom button wouldn’t drag the coat as much when it was fastened. One of the advantages of having a good custom tailor.