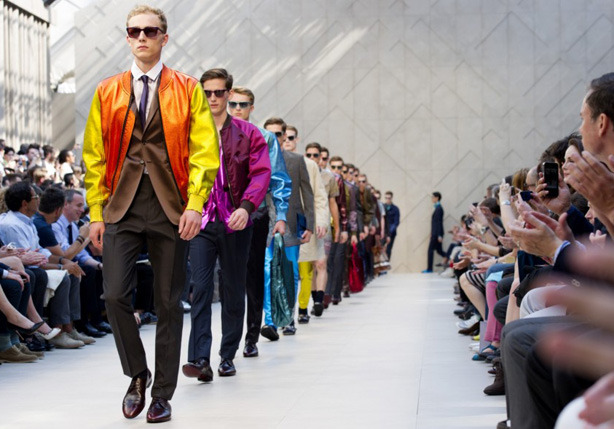 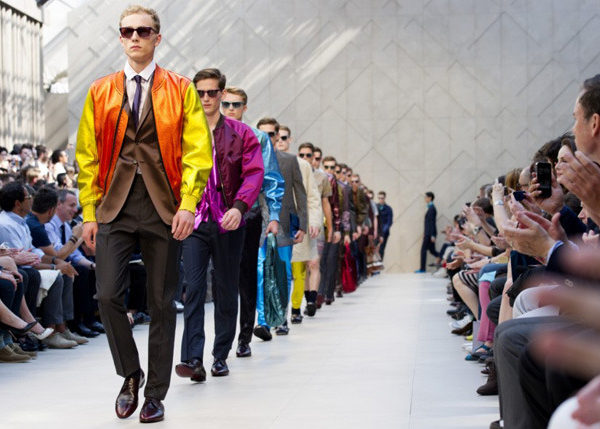 Anne Hollander, author of Sex and Suits (among many other things), recently passed away. She penned this really good piece for Slate back in 1997 on the dismal state of fashion writing. An excerpt:

Fashion now seems like a club with a private jargon that leaves no room for the play of sensitive literary exposition. And good critical writing about clothing hardly exists at all. There is no tradition of clothes criticism that includes serious analysis, or even of costume criticism among theater, ballet, and opera critics, who do have an august writerly heritage. This fact may be what makes the fashion journalist hate her job–the painful sense that real work cannot be done in this genre, that it would be better, more honorable, to be writing about something else.

There are heartening exceptions. One is Amy Spindler of the New York Times, who seems to take clothes seriously without excess or apology, deploying a quick imagination and an interest in detail that give her writing a fine attentive sting. (A Versace show “opened with razor-sharp bias-cut asymmetrical navy dresses, stern except for a frill at the hem and a swatch of black lace that masked eyes.”) There was Kennedy Fraser, late of The New Yorker, whose witty essays on fashion published in that magazine during the 1970s have since, happily, been collected. Holly Brubach, who succeeded Fraser at TheNew Yorker, kept the standard high during her time there. A big exception is the fashion journalism of France, where a noticeable respect for fashion has been a standard common attitude since the 17th century. Fashion is as acceptable in France as any imaginative work, and criticism about it has certainly flourished there. […]

But fashion has been without honor in the English-speaking world for so long that we are afraid to take it seriously–solemnly, yes, as we take so many things, but not with ordinary seriousness. When we are not in raptures, or disapproving in the name of female realities, we are likely to wax sociological and psychological about fashion, to weigh it down with quasiscientific meaning–out of some ancient fear, perhaps, of its obvious debt to Eros.

It’s well worth a read, and you can see the rest here.

(Thanks to Ivory Tower Style for the link)