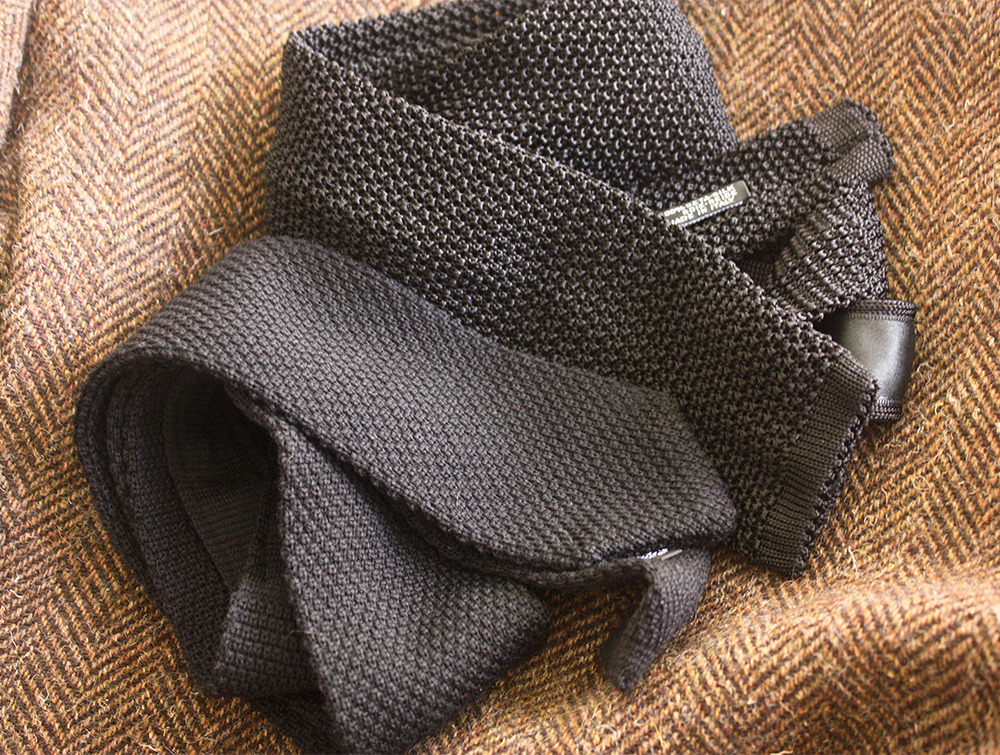 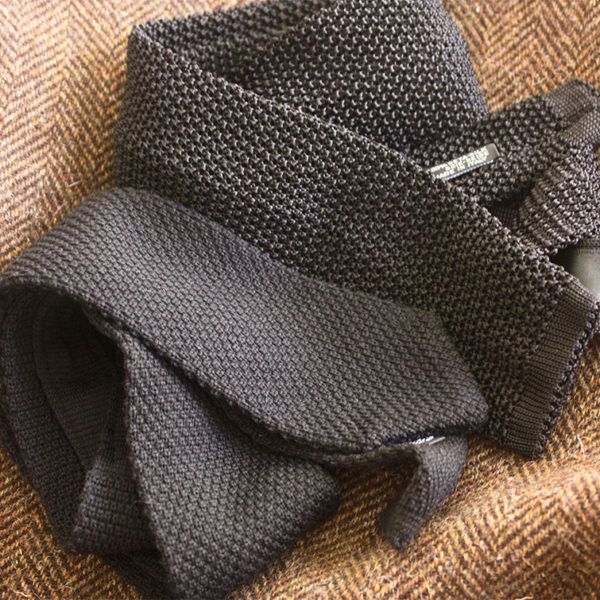 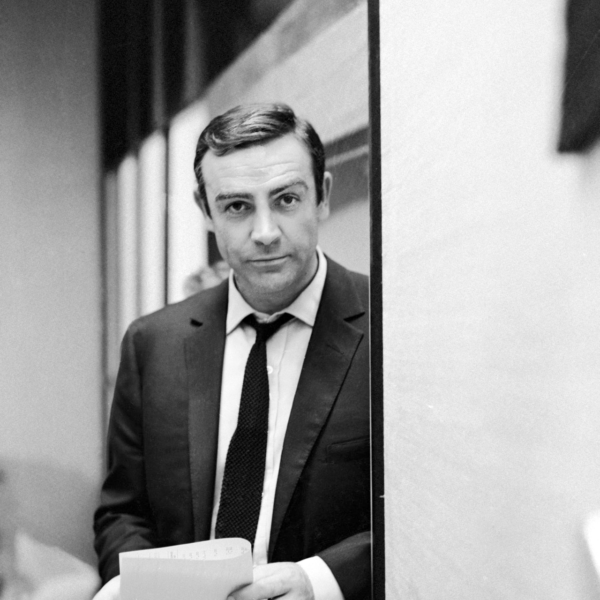 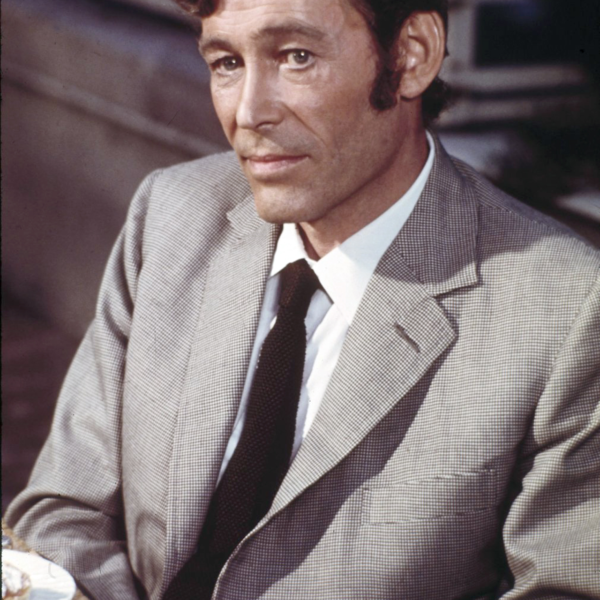 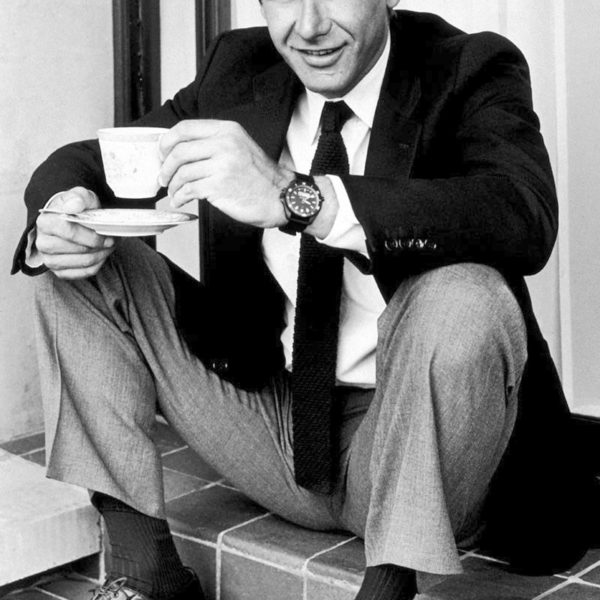 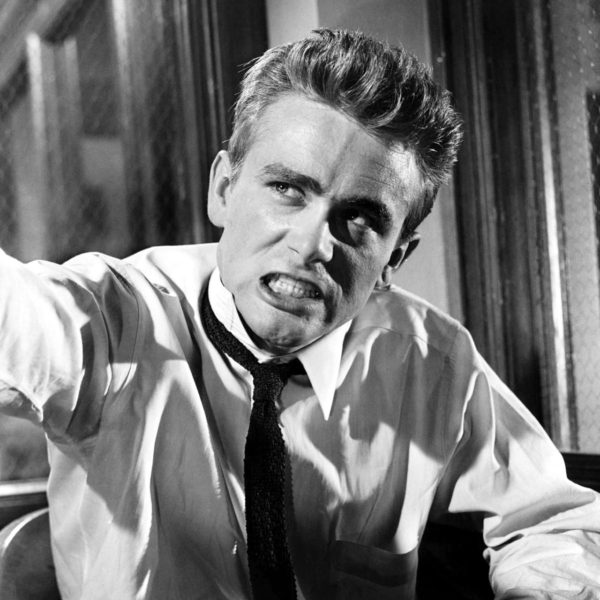 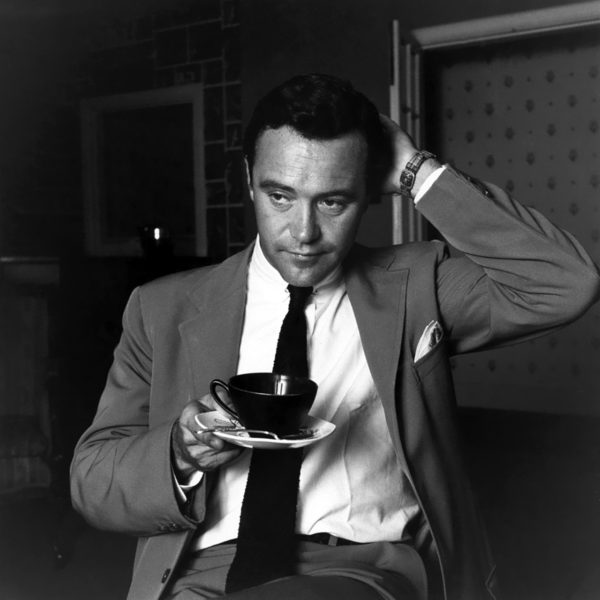 Grenadines are my favorite kind of necktie, but they’re followed pretty closely by silk knits. We’ve written about them before. A little more floppy and casual, they’re the perfect choice for guys who want to look a little more dressed down in their neckwear. In the summer months, you can wear them with casual cotton and linen suits, maybe a light blue end-on-end shirt. Fall and winter call for simple checks, such as graph checks, and tweed or flannel. You can even use them to dress down a formal suit. While I’m not one to use James Bond to justify clothing choices, who can argue how great Sean Connery looks here in a navy worsted suit and dark knit tie?

Your most versatile knit will be black silk, but if you have room for it, consider picking up something in wool or cashmere. In the first photo above, you can see the difference between the two materials: silk comes in different weaves, but it’s almost always a little crunchy. Wool, on the other hand, is softer, more matte, and I think less conspicuous. It only really works in the fall and winter months, but it goes great with Shetland tweed, corduroy, and chunky hopsack jackets.

Mine is from Howard Yount. They sell great products at relatively affordable price points, although their customer service has mostly dwindled to being non-existent in the last few years (i.e. don’t expect answers to emails). Still, $65 for a wool knit tie, made in a classic 2.5″ width, feels like a good price to me. I’ve been wearing mine all the time with tweed sport coats, such as the brown herringbone you see above.

That said, you can find other great options at No Man Walks Alone, Berg & Berg, Shibumi, Skoaktiebolaget, Brooks Brothers, and Ralph Lauren. For a bit more money, there’s Drake’s and Anderson & Sheppard. And for a budget pick, search eBay for wool or cashmere knit ties. The upside to going second hand is that knit ties are a bit harder to damage than your traditional four-in-hands.

The only rule for wearing a knit tie: keep them out of strictly formal environments, such as boardroom meetings and weddings. They’re a much more dressed down option, which is what makes them great for almost any other situation.

(photos via me and Voxsartoria)